A coalition of individuals opposed to the way cannabis is being handled in Santa Barbara County has filed a lawsuit seeking to block a new ordinance regulating the hoop structures used for growing a variety of crops.

A petition seeking a writ of mandamus against the county was filed May 9 by Marc S. Chytilo, attorney for the Santa Barbara County Coalition for Responsible Cannabis.

Chytilo said the legal action was taken “to address both the impacts of unregulated hoops and runaway cannabis cultivation in hoops.”

The petition charges the Board of Supervisors, the county and Does 1 through 10 “prejudicially abused their discretion and failed to proceed in accordance with law” in certifying the environmental impact report for the proposed hoop house regulations.

In addition, the document accuses the county of failing to recirculate the EIR for review after changes were made to the proposed ordinance and claims hoop houses used for cannabis cultivation pose impacts that those used for “traditional” crops like berries do not.

In announcing the lawsuit, the coalition said the EIR found direct and cumulative significant Class 1 impacts to visual, biological and water resources and from disposal of plastic waste that were inadequately considered by the county.

Who filed the lawsuit

The Santa Barbara County Coalition for Responsible Cannabis is an umbrella for a self-described group of residents, vintners, avocado growers, small-business owners, nongovernmental organizations and schools in all five supervisorial districts who have been affected by cannabis cultivation.

“The weak ordinance adopted by the county will have 10 ‘Class 1 significant impacts,’ but the county rejected nearly every mitigation measure and alternative suggested in the EIR that could have reduced these impacts.”

Coalition members say that despite assurances cannabis hoop houses would be regulated separately and more restrictively, the county approved an ordinance that allows cultivators with existing permits to expand the use of hoop houses without changes to their permits.

“The ordinance opened a loophole for potentially significant expansions of cannabis grows in inappropriate areas under exempted hoops,” Chytilo said. “Rather than strengthen the ordinance to avoid these impacts throughout the community, the county swept the impacts under the rug, hoping no one would notice.”

Ordinance amendments to regulate agricultural hoop structures were approved Tuesday by the Santa Barbara County Board of Supervisors after splitting the difference on a change for one requirement and deleting some text from another. The result is hoop houses will be exempt from permit requirements provided they are 20 feet or less in height, have no lighting, plumbing or other permanent elements, are located on land cultivated in one of the last three years and are on slopes averaging 25% or less.

Hoop structures — semicircular frames covered with plastic sheeting that are open on the ends and snake through fields and over hillsides — have been used in the county for more than 10 years.

They are primarily used for growing a variety of berries, which require more critical control of temperature and humidity than other row crops, but because they were considered “agricultural equipment,” they were essentially unregulated in the county.

However, when cannabis was legalized for adult use in 2016, marijuana growers began installing them around Los Alamos, along Highway 246, on Santa Rosa Road in Buellton and elsewhere in the Santa Ynez Valley and other locations throughout the county.

Complaints about the use of hoop houses as well as the cannabis operations prompted the county to develop an ordinance to regulate the structures’ agricultural use, with cannabis cultivation regulated under a separate ordinance.

The initial version drew objections from farmers, resulting in revisions that county officials decided did not significantly change the environmental impacts.

But the coalition is challenging that and other related decisions, asking the court to order the county to vacate and set aside the hoop ordinance, decertify the EIR, prevent any actions relating to the ordinance until the county complies with California Environmental Quality Act requirements and award attorney fees and costs of the suit.

After a four-hour hearing, most of which consisted of public comments, the Santa Barbara County Board of Supervisors approved a conceptual ord…

More than $700,000 worth of marijuana plants were reportedly destroyed Monday after detectives assigned to the Santa Barbara County Sheriff’s …

Peter Adam, 4th District Supervisor, placed an item on Tuesday’s agenda to discuss the progress of the Hoop Structure Ordinance. His office st…

Two agricultural issues that faced the Santa Barbara County Board of Supervisors went unresolved last week, with one sent back to staff for ch… 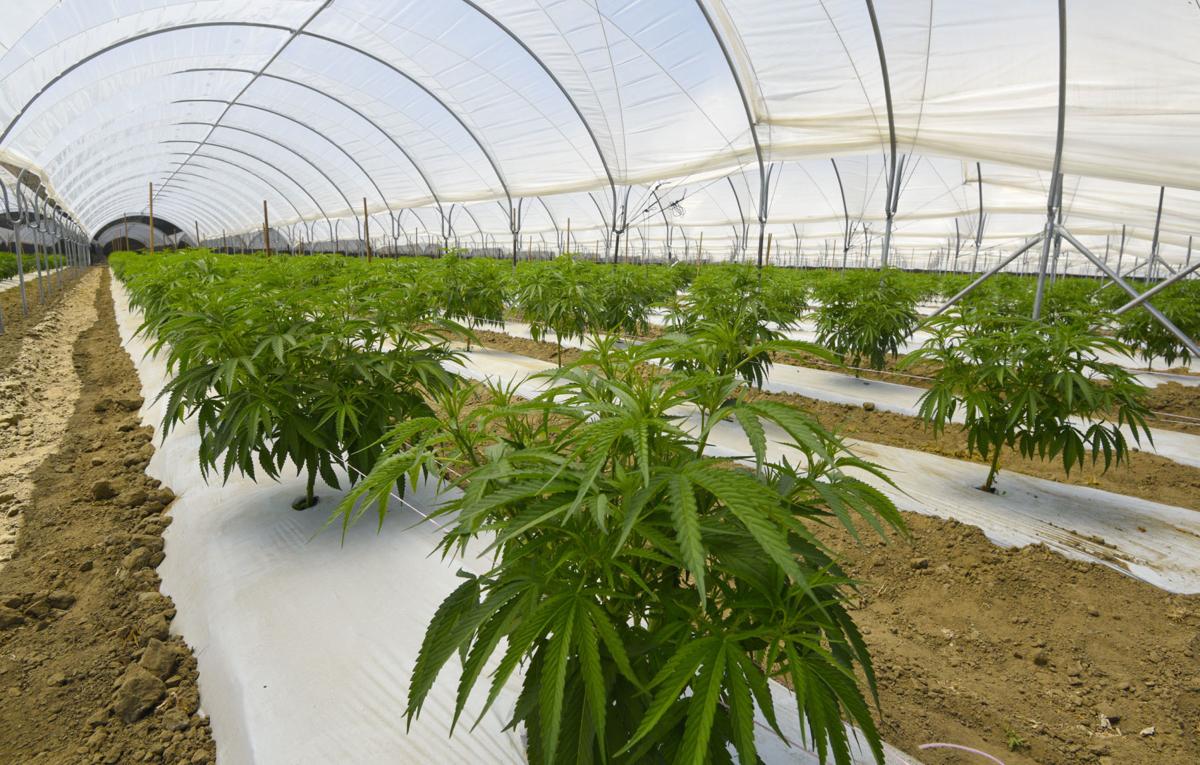 Cannabis allegedly being grown illegally in a hoop house near Buellton was raided by county enforcement officials in July 2017. Cultivators' use of the structures prompted a coalition to file a lawsuit against Santa Barbara County on May 9, seeking to overturn the ordinance regulating hoop structures. 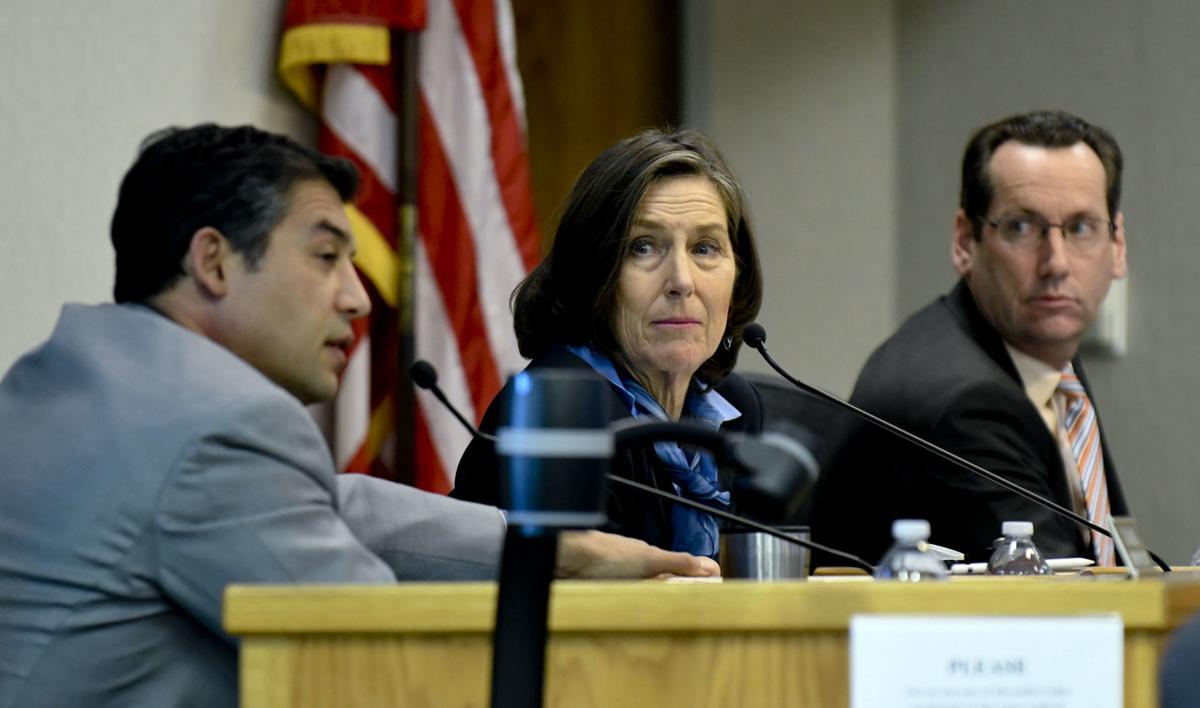 Berries grow in hoop houses in Los Alamos in this photo from October 2018. A lawsuit has been filed against the county over an ordinance regulating the agricultural structures.