Firestone Walker Brewing Co. is commemorating its 25th anniversary by paying homage to the Double Barrel Ale (DBA), the brewery's first beer that started it all.

The British-style pale ale, which will be recast with a new heritage look that draws from the original design, will roll out to California markets this month, the brewery recently announced.

Owners and brothers-in-law Adam Firestone and David Walker in early 1996 launched their humble pursuit of the perfect beer after acquiring a secondhand brewhouse from a junkyard in Los Angeles.

They initially worked on the back forty of the family vineyard in a converted shed from which the Double Barrel Ale (DBA) was produced. Since that day, the pair have continued to brew the company's staple product.

Over the years, Firestone and Walker have adopted sustainability initiatives that this year resulted in the launching of the brewery’s new 9.7-acre solar array, considered to be one of the largest on-site solar arrays in the craft beer industry, according to a brewery spokesman.

"California’s Central Coast has been our home for a few generations — we have an affection for this place and feel an obligation to treat it as well as we possibly can," Walker said. “Solar power gives us another reason to smile.”

The array, located at its Paso Robles headquarters, ensures that the majority of Firestone Walker’s beer is brewed with Central Coast sunshine, the spokesman said, noting that major sustainability efforts will offset more than 3,000 metric tons of carbon emissions annually, which is equal to the carbon sequestered by 4,220 acres of mature forestland.

“Even after 25 years, we still believe that we can build a brewery of the future,” Firestone said.

Firestone Walker also has released a new short film highlighting its sustainability initiatives under the banner of Brewing for Tomorrow, which can be viewed at FirestoneBeer.com/brewing-for-tomorrow.

One lucky South County resident recently drove away in a 1949 custom classic Chevy truck after beating the odds in a national marketing sweepstakes sponsored by Firestone Walker's 805 Beer label, headquartered in Paso Robles.

The owners of a new deli in Old Town Orcutt want it to become the gathering place for the people of the community, and if the initial reaction…

As brick-and-mortar restaurants navigate the newest round of state COVID-19 restrictions, local food trucks are struggling to find places to s…

Santa Ynez resident and part-time bladesmith Jordan Kepler in mid-October was tasked with fabricating such an ax as a contestant on the History Channel's "Forged In Fire" show, where he claimed the title of champion on episode 10, season 8. 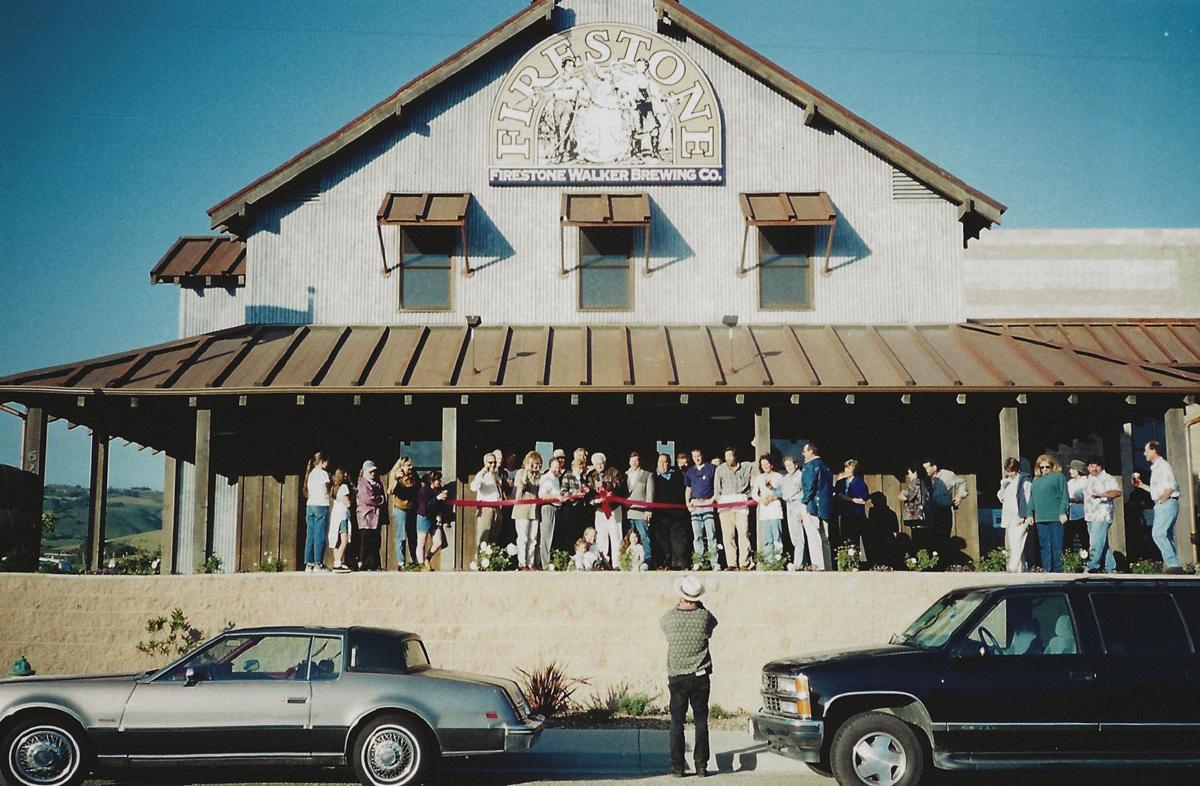 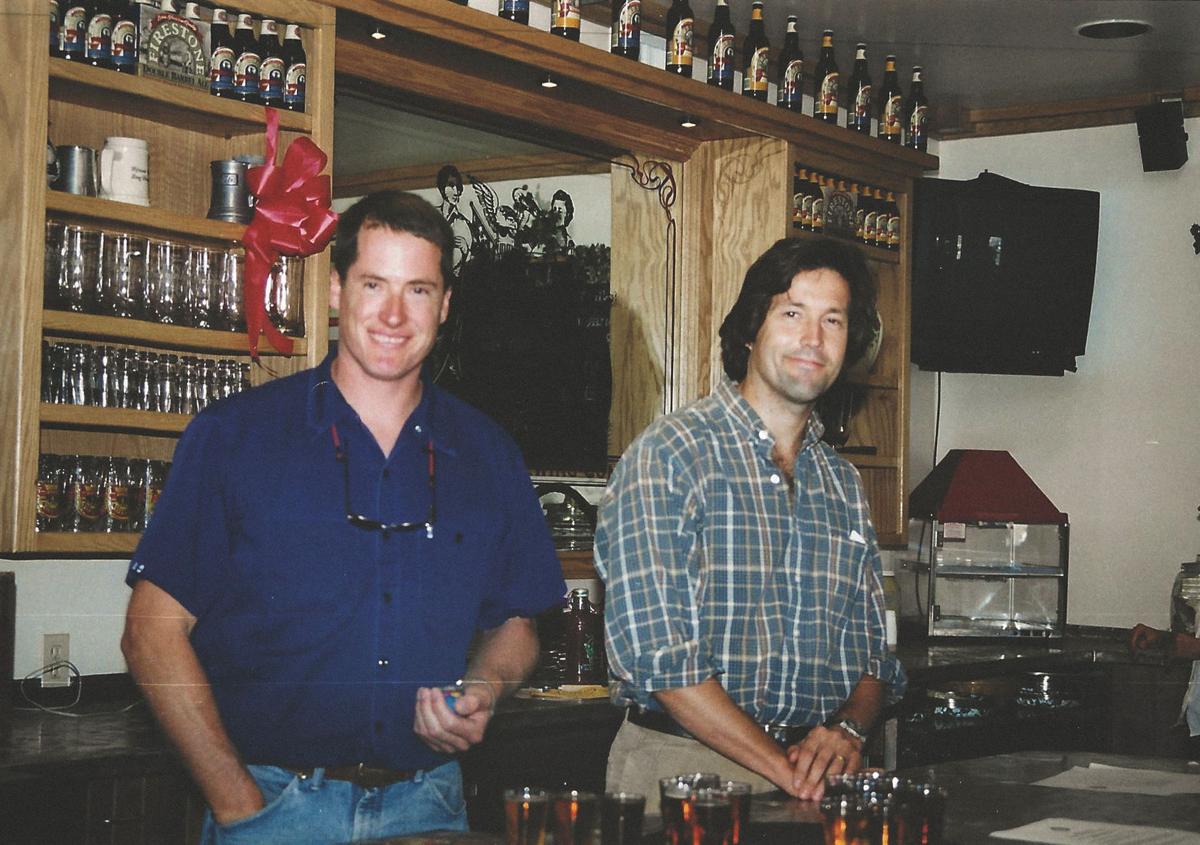