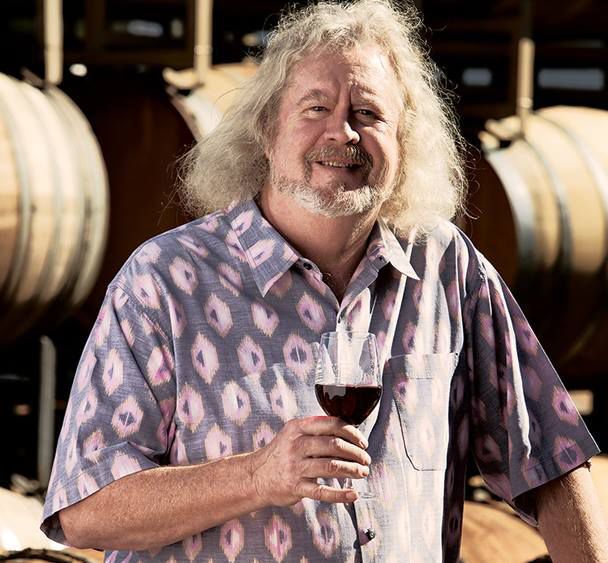 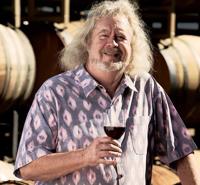 Clendenen dedicated his life to the production of fine Burgundian varietals on the Central Coast. 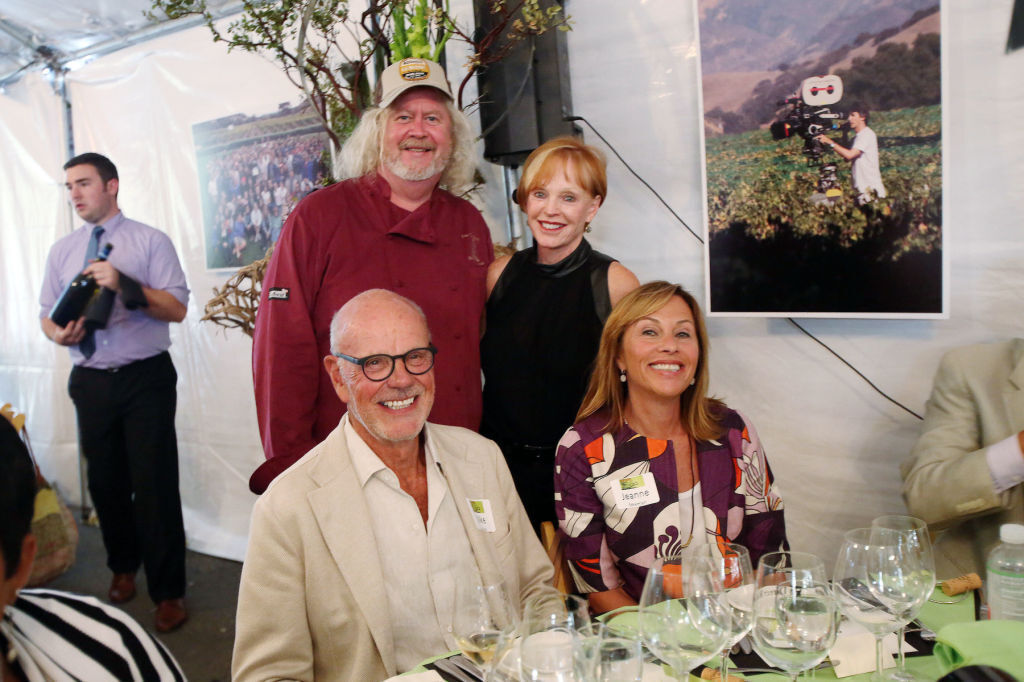 Jim Clendenen offered his Rancho la Cuna ranch as the setting for the "Sideways" 10th anniversary reunion dinner in 2014. Here, he poses with Kathy Gordon, back, Mike Gordon and Jeanne Newman, front. 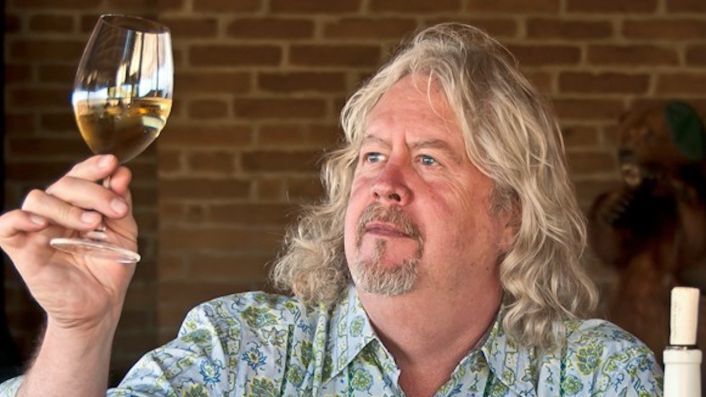 Jim Clendenen, local winemaking pioneer, died on May 15 at the age of 68.

Jim Clendenen offered his Rancho la Cuna ranch as the setting for the "Sideways" 10th anniversary reunion dinner in 2014. Here, he poses with Kathy Gordon, back, Mike Gordon and Jeanne Newman, front.

Jim Clendenen, local winemaking pioneer, died on May 15 at the age of 68.

Regional winemaker Jim Clendenen — the pioneer and visionary behind Au Bon Climat winery — died in his sleep May 15, leaving an indelible mark on the landscape of Santa Barbara County's wine country. He was 68.

In a public statement on May 17, the winery announced, "There is a huge void where Jim Clendenen should be and we are in shock."

Clendenen's daughter, Isabelle, according to the winery, remembered her father as a "generous, bright and candid man."

"Beyond wine, his contributions to the culinary world were tremendous. He was an icon to many, but most importantly, he was a very caring father. He made sure my brother and I wanted for nothing. His loss affects so many, but his impact will never be lost to any of us. It means a lot to me that he was celebrated and loved by so many,” Isabelle Clendenen said.

Known for his dedication to the production of fine Burgundian varietals on the Central Coast — pinot noir, chardonnay, pinot blanc and pinot gris — Clendenen was considered a legend, an icon and visionary to many in the industry.

Referring to Clendenen as a "founding father of the local wine region," the Santa Barbara Vintners' Association in a public statement credited the winemaker's extensive travels to Burgundy and his steadfast "refusal to waver from that style" as instrumental to putting Santa Barbara wine country on the map.

"His personality radiated far beyond his physical space, and his reputation as a winemaker knew no bounds," the May 17 statement also read. "He will be missed, but his impacts on Santa Barbara County will live forever. Tonight, we ask you to raise a glass to our iconic friend."

The Sta. Rita Hills Wine Alliance described the winemaker as "a great friend and mentor to many, a true pioneer," adding "he will be greatly missed."

Santa Barbara County winemaker and viticulturist Bill Mosby of Mosby Winery and Vineyard died on June 14 at the age of 89, surrounded by family at his Buellton ranch.

Born in Akron, Ohio, Clendenen headed west by way of UCSB, where he graduated in 1976 with high honors in prelaw.

A monthlong stay in the Burgundy and Champagne regions as a young adult, however, changed his life trajectory and redirected him to the world of winemaking.

Clendenen's climb to success spanned over four decades that began in the role of assistant winemaker at Zaca Mesa Winery for three vintages, beginning in 1978.

He then sought to broaden his horizons and bolster his knowledge by working crush and directing harvests at wineries in Australia and France.

Eventually on his own in 1990, Clendenen grew the winery's production volume to well over 50,000 cases annually.

Clendenen was inducted into the James Beard Foundation’s “Who’s Who of Food and Beverage in America” in 2007 and named "Winemaker of the Year" in 2001 by Food & Wine magazine, among other industrywide distinctions.

FROM THE VINE I am so happy to report the good news that our great Central Coast wineries are reopening quite successfully. Not only that, the vintners are celebrating with excellent entertainment in their tasting rooms.

The weekend event, slated for Thursday, Aug. 12 to Sunday, Aug. 15, will pay tribute to the establishment of Sta. Rita Hills as a designated American Viticultural Area's (AVA) — first planted by Sanford & Benedict Vineyard — as well as honor...