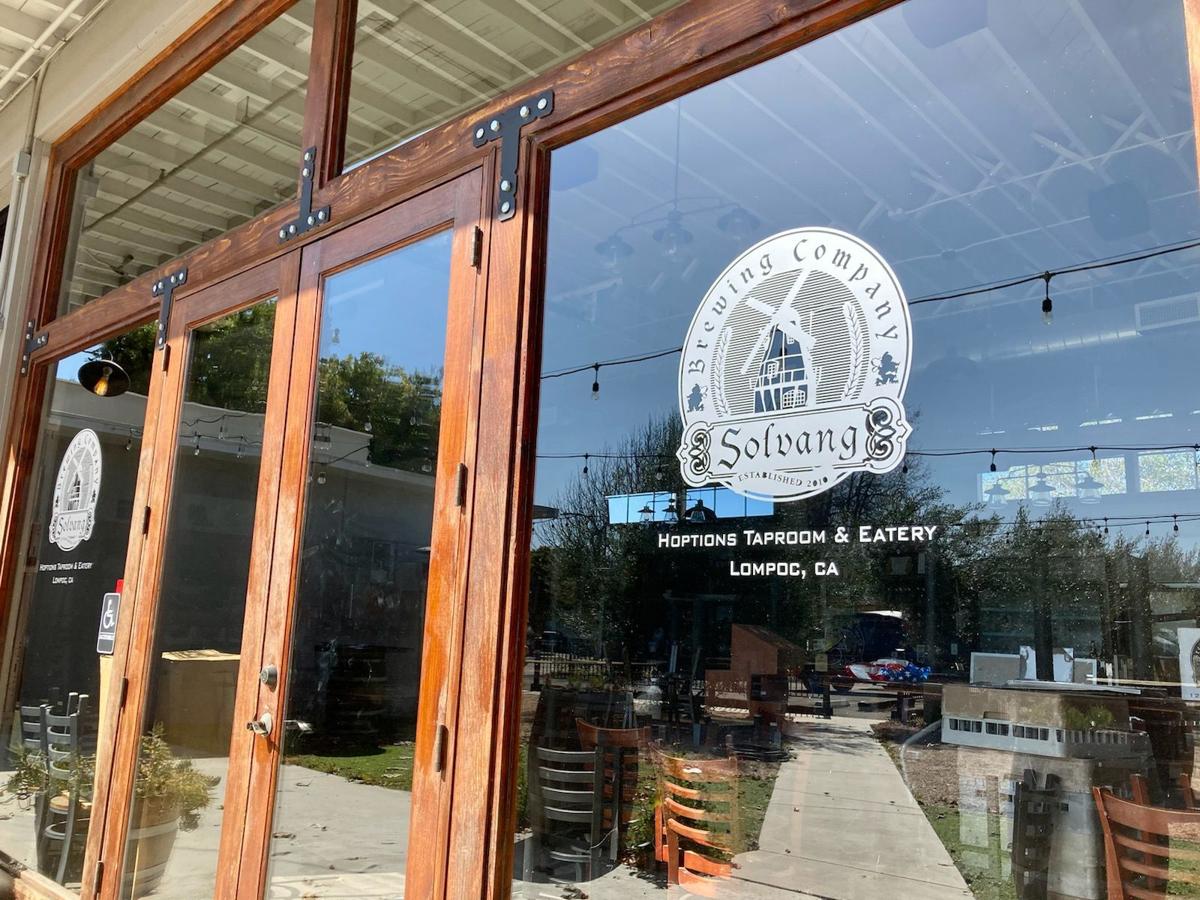 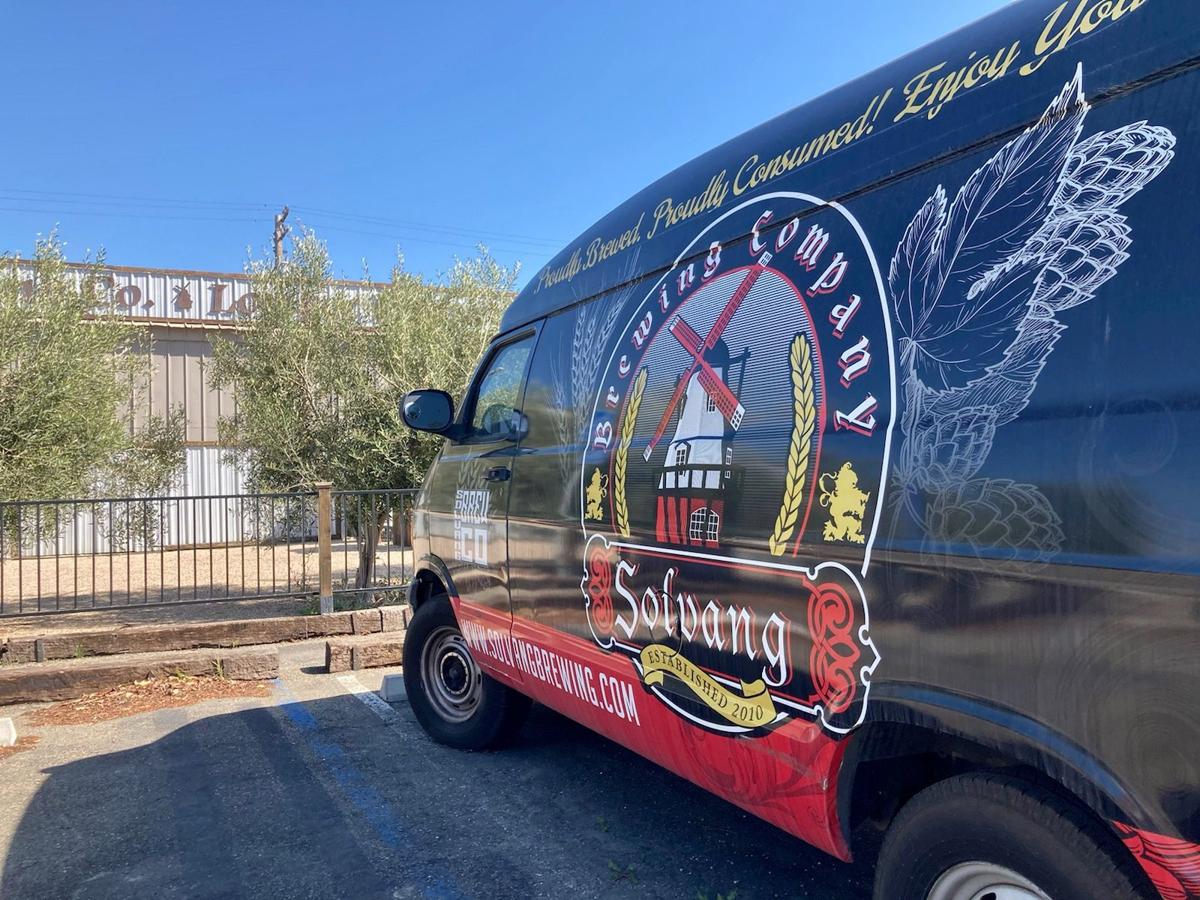 The dual-location brewery — with its headquarters located in downtown Solvang — was forced to make difficult choices after health officials ordered bars and taprooms to close in March 2020, then again in December after a brief reopening in September.

Despite economic blows, the independent, family-owned/operated eatery has survived due to loans and savings, according to co-owner Steve Renfrow, who opted to pivot and diversify the company's business model to ensure longevity.

Solvang Brewing Co. slow-launched a beer canning line at its Lompoc brewery prior to the pandemic but quickly stepped up production as lockdowns lingered.

Owners recognized that cans — versus bottles — are more portable for camping and adventures and visits to the beach given the uptick in road travel and "staycations" since COVID-19. The move has proven to be a promising one.

In addition to producing beer for a number of wholesale accounts, Solvang Brewing Co.'s canned organic craft ales and lagers, hard seltzers, kombucha and hard tea products now can be found on the shelves at Whole Foods, BevMo! and other local markets.

"[The canning line] needed to be done. And it's helped stabilize the business and keep up morale," said Renfrow, detailing significant staffing cuts and finances that remain fragile.

The company, which currently employs 14 employees with half of those full-time staff — a stark comparison to the 89 employed pre-COVID — has struggled to reopen its Lompoc Hoptions location given short staffing and daily operational costs.

According to Renfrow, something as trivial as keeping its outdoor patio warm enough for diners, coupled with sharply reduced occupancy rates due to health regulations, is too costly.

"By the time you spend enough on propane to heat up the patio, you've already eaten up your profits for the day," he said, noting that while operational costs haven't changed, the reliability of revenue has. "For Lompoc, it costs $800 to $1,000 per week for propane."

Given that Solvang is more of a tourist destination, Renfrow said the decision to pare down operations and focus on the company's Santa Ynez Valley-based location was based on numbers, a strategy that has allowed them to scrape by and cover monthly expenses for both locations that include equipment leases, gas, electricity and staff wages.

"It's been really frustrating for us," he said. "We almost lost everything."

When May approaches, Renfrow plans to reopen and sweeten the deal for potential Mug Club members while taking care of current members who have remained loyal.

"I've put a lot of love and hard work in [Hoptions]," Renfrow said. "To see it just sitting there is heartbreaking and very emotional for me when I drive by. But I want to make sure to give us the best chance at success."

Lompoc Vons set to close by May 20; retail space will welcome 2 new businesses

Characteristic of sister property Industrial Eats in Buellton, Eye on I dons a glowing wood-fired pizza oven, plethora of exotic dishes made from locally-sourced ingredients, and a colorful menu inscribed daily on brown butcher paper pinned to the shop's wall. 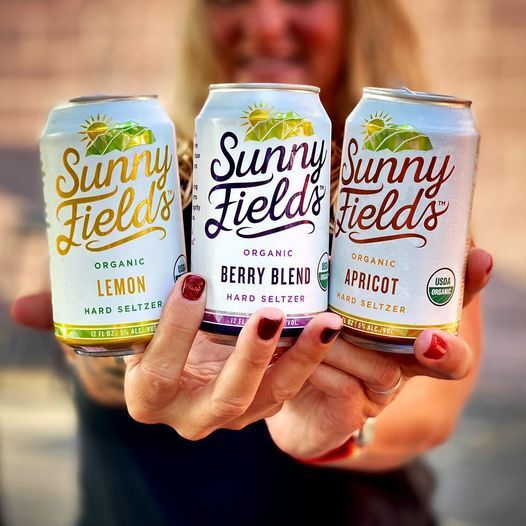 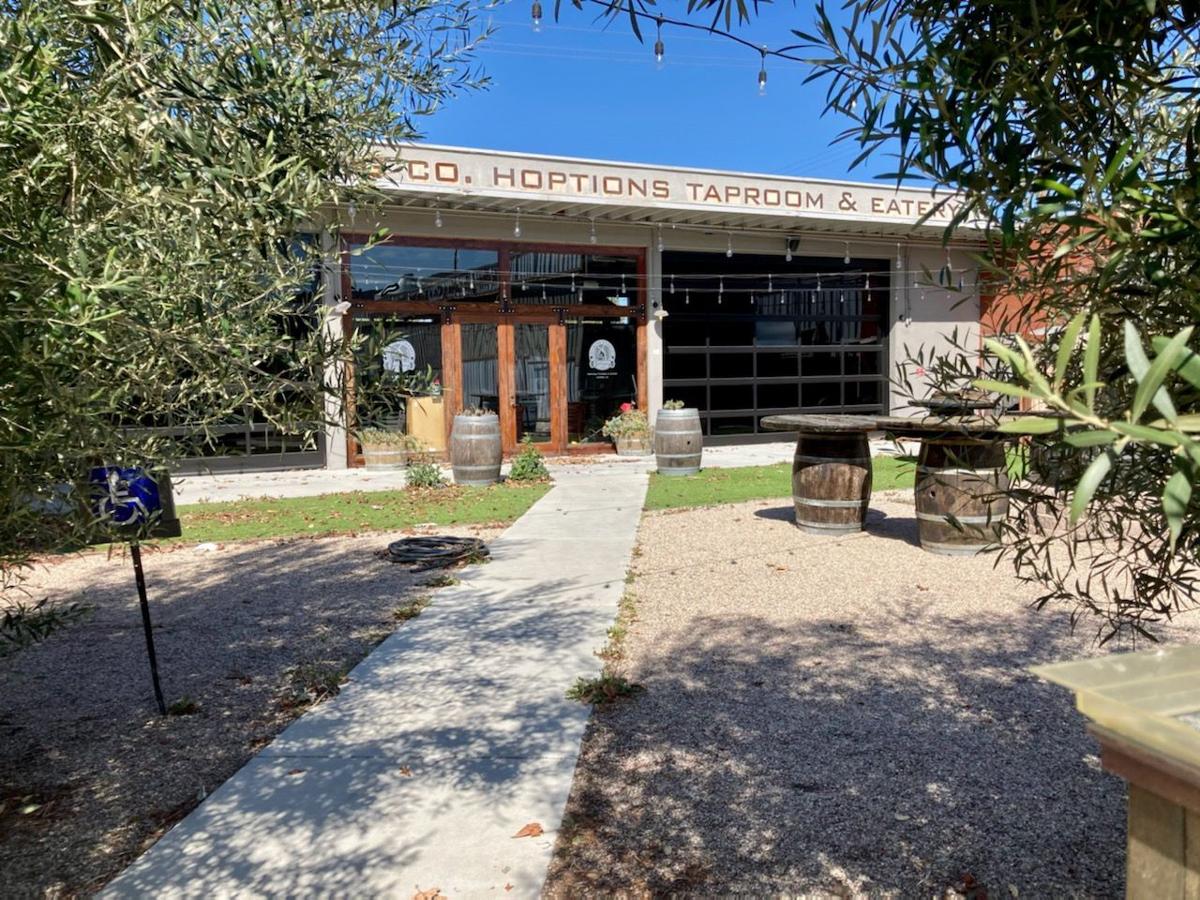