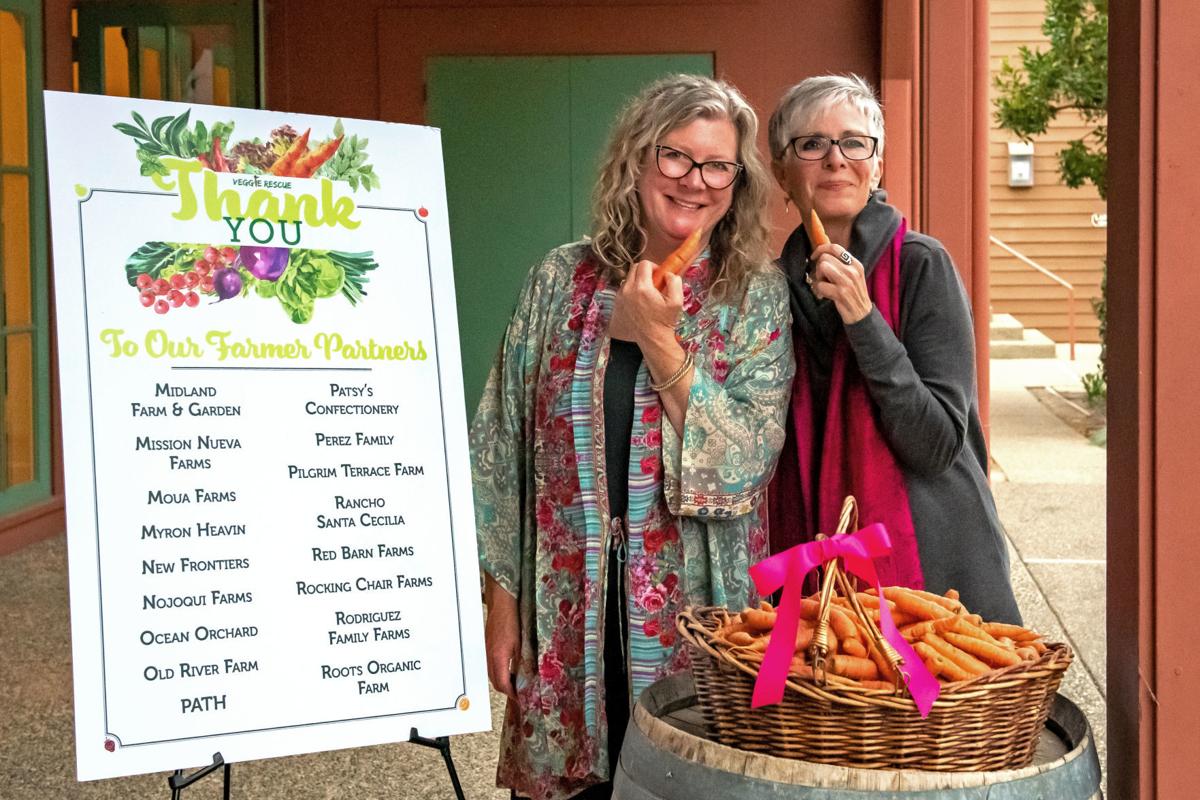 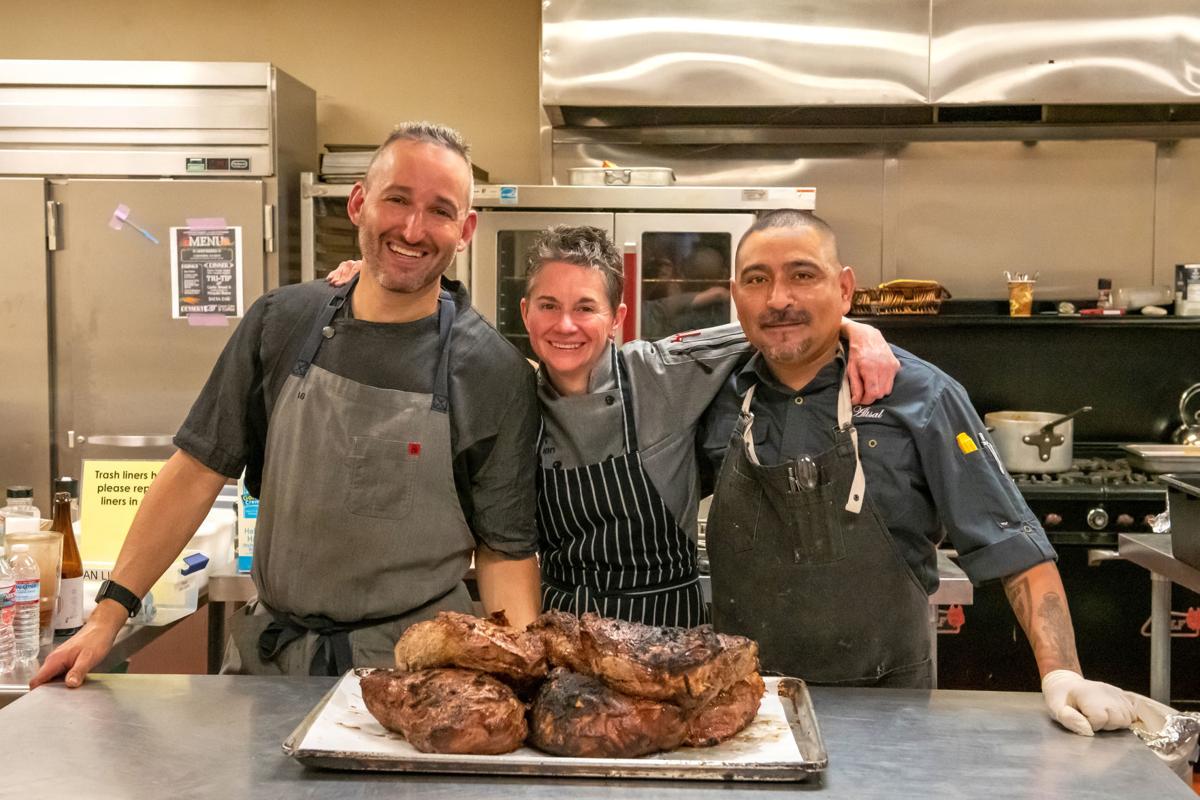 More than 80 community members turned out to the organization's "Million Pound Party," held on March 9 at St. Marks-in-the-Valley Church in Los Olivos.

According to an event spokeswoman, Derryberry acknowledged farmer partners "whose generosity and like-minded thinking" helped make the milestone possible.

"Veggie Rescue will respond to our call within 24 hours, and pick up food we need to move, saving us time and labor that would have been spent breaking it down," the managers said. "And it is just good business and citizenship to be redirecting our excess to people who need it.”

Veggie Rescue’s mission is to improve the nutrition and quality of life for those struggling with food insecurity by providing them healthy, local produce and high-quality prepared food, and to work with farmers and local businesses to reduce food waste.

I’ve always been a strong believer in the old adage that we can accomplish more together than we can as individuals. It’s a concept that gets …

Grocery stores across northern Santa Barbara County are providing special shopping services and hours to accommodate the elderly and those at high risk for the coronavirus including delivery, online ordering, drive-up and go services, and placing limits on the number of shoppers in the store at one time.

To support local residents in need during the current health crisis, St. Mark's-in-the-Valley Episcopal Church announced that it will offer a …

Despite the hard-hit hospitality industry, husband-wife duo Chef Michael Cherney and Sarah Cherney have announced that the slated April 1 soft…

The Wildling's virtual galleries are free for online viewing and feature those artists currently gracing the walls of the museum.

The committee is now accepting proposals for the funding of public art installations (either permanent or temporary), community events, performances and collaborations with other local organizations on projects related to arts and culture.

Due to concerns surrounding the COVID-19 pandemic, the center has been feeding an additional 70 seniors each day, which totals 160 — and that number continues to grow.

'My career is over': Local retailers facing uncertain future, get creative, turn to social media

Local retailers are feeling the pinch three weeks after the coronavirus prompted a stay at home order, the public to adhere to social distancing guidelines and non-essential businesses to close their doors. But many businesses have risen to the occasion, and are taking a creative turn by leveraging the power of social media.

One for all: Santa Ynez Valley businesses band together in service of greater community

Valley Tool & Truck Rental, Hitching Post 2 and Allstate Insurance are all offering a helping hand to the local community.

It’s that other place—where you feel comfortable, at ease and welcome. That’s the third place.