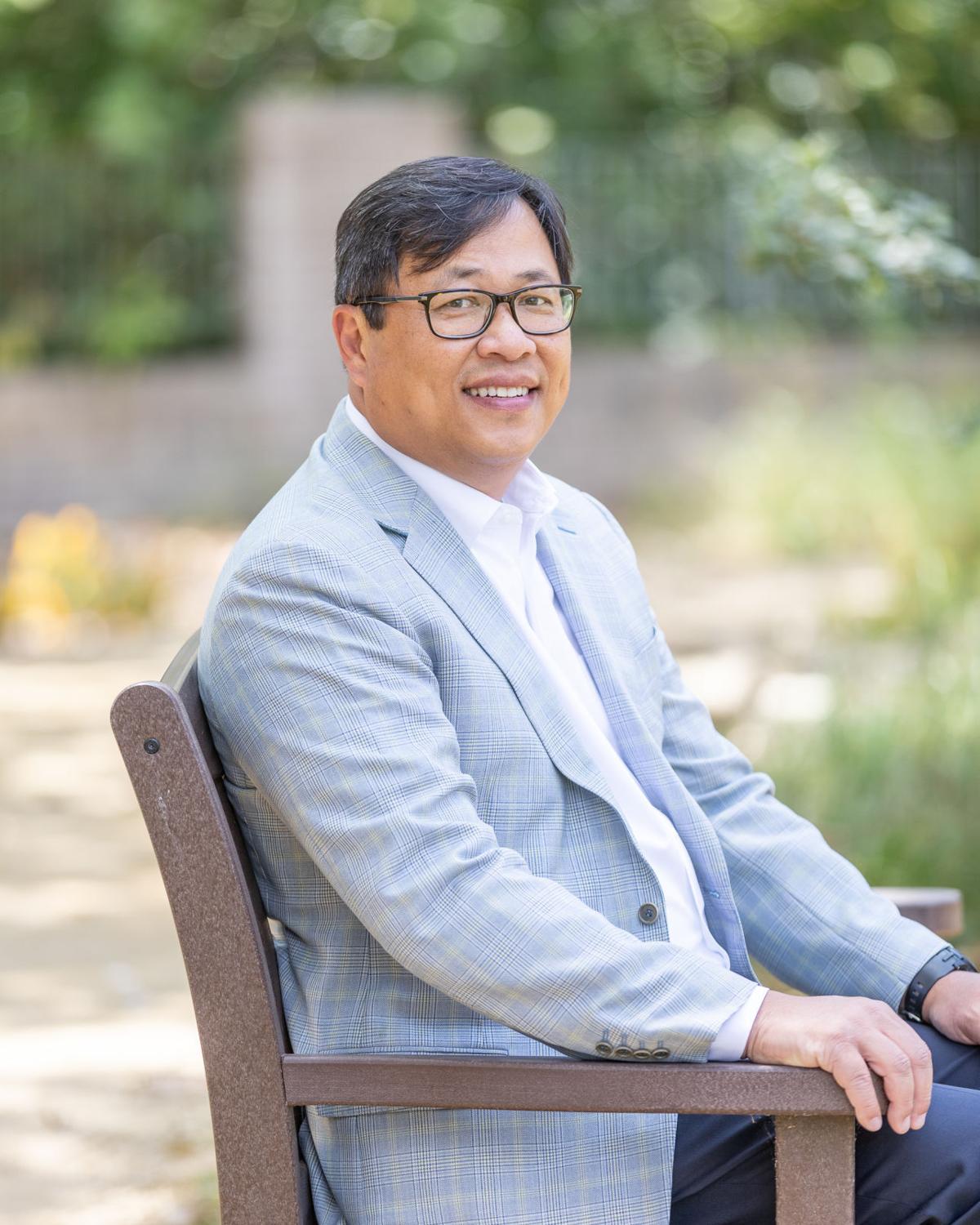 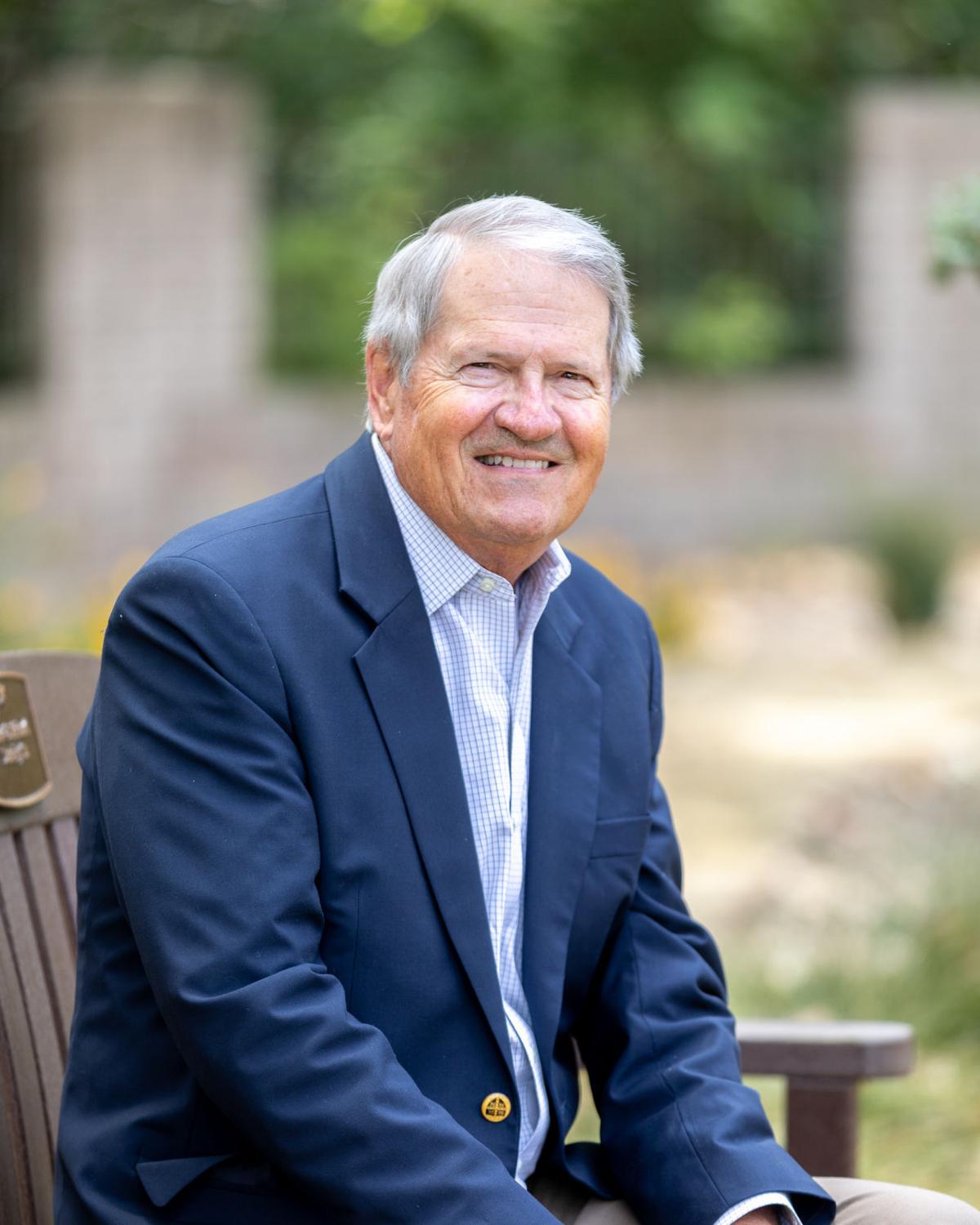 He is an active supporter and former board member of several local charitable and cultural institutions including Direct Relief, United Cerebral Palsy, Music Academy of the West, Lobero Theater and the Foundation for Lotusland.

Day of Hope back Wednesday for seventh year despite pandemic, with car parade, virtual donor option

Chou lives in Santa Barbara with his wife, Lynn, and two children Abigail and James.

He has served as a board member for several nonprofits, including Direct Relief and the Montecito Retirement Association.

Dam remains an active consultant and mediator, and continues his support of various charities in the area.

The Cancer Foundation board of trustees, whose members are volunteers, works to provide specialty care for Santa Barbara County residents.

To learn more, visit the Cancer Foundation of Santa Barbara at www.cfsb.org or the Ridley-Tree Cancer Center at www.ridleytreecc.org.

Garcia demonstrates what is possible when one leads with a "refuse-to-quit attitude" and uncompromised determination.

Ginger Salazar, who was born and raised in Lompoc, has joined the Cottage Health volunteer board of directors, a Cottage spokeswoman said.

The themed Blackjack event will be live streamed via Zoom, on location from the Hammers' home in the Cayman Islands, according to the announcement.