The digital divide in education, which didn't exist in 1964 when the organization was founded, according to Keelean, puts students without access to computers and an internet connection at a critical disadvantage. And the same is true of job-seekers, she said.

“During the pandemic, we have seen that technology at home is crucial to public health, yet we know that many families cannot afford an internet plan,” she said. “America was built on the promise that every family should have an opportunity for success."

The agency was founded the same year the Economic Opportunity Act of 1964 was passed in response to the 1960s social movement, led by Dr. Martin Luther King Jr., and President Lyndon B. Johnson's "War on Poverty."

“We’ve come a long way in the 50-plus years since we began,” Keelean said. “Our new name and refocused identity tells the story of who we are now and aligns with a retooled master plan to address our commitment to seeing our whole community come together in partnership to address inequalities.”

Community Action Commission of Santa Barbara County was incorporated in May of 1967 as a private nonprofit organization, and shortly thereafter, launched its first social service program, Head Start, an early education benefit designed for preschoolers.

Historically, “commission” was a word used to describe an older model of a government-supported agency, supervised by county appointees, which Keelean said no longer reflects modern times.

Instead, she said, the organization's board of directors always has included a balanced range of public and private sector officials, as well as low-income representatives.

Following the establishment of its second program in 1967, which still today offers support to local seniors, a number of other public programs were added over the years, including job training, education and mentoring for teens and young adults, educational opportunities for parents and healthy daily meals for children and seniors.

“In many ways, CommUnify is going back to its 1960s roots,” said Keelean, adding that the fight against poverty remains today as Santa Barbara County has one of the highest rates in the state, primarily due to the lack of affordable of housing. “Heading into this new decade and new era, CommUnify will continue to uphold, yet also expand, that promise by providing the services and support that empowers sustainable independence for all residents of Santa Barbara County."

For more information on CommUnify’s programs and services, visit www.CommUnifySB.org

Those local nonprofits selected are feeding hundreds of people daily with prepared meals and produce bags, including home-bound seniors and children who are out of school.

What you need to know for Thursday, September 10 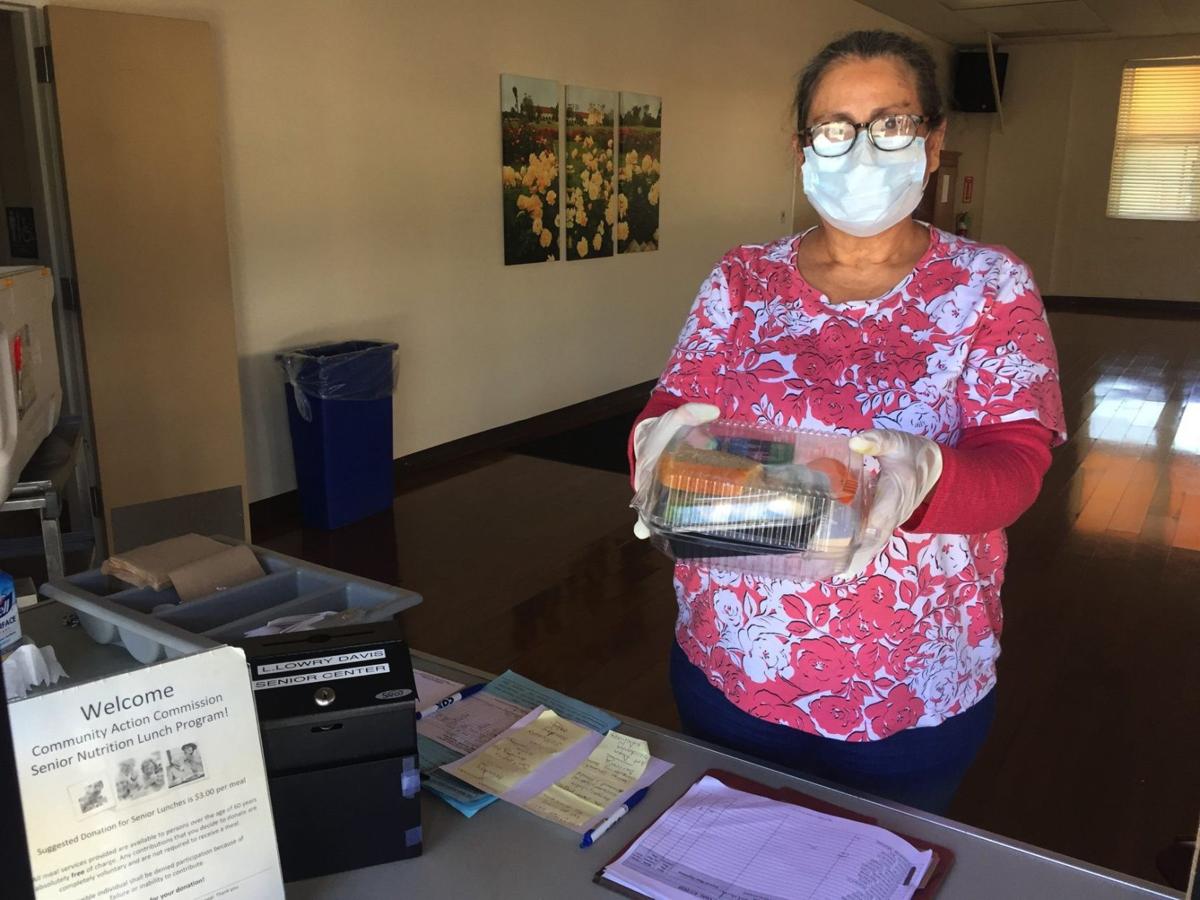 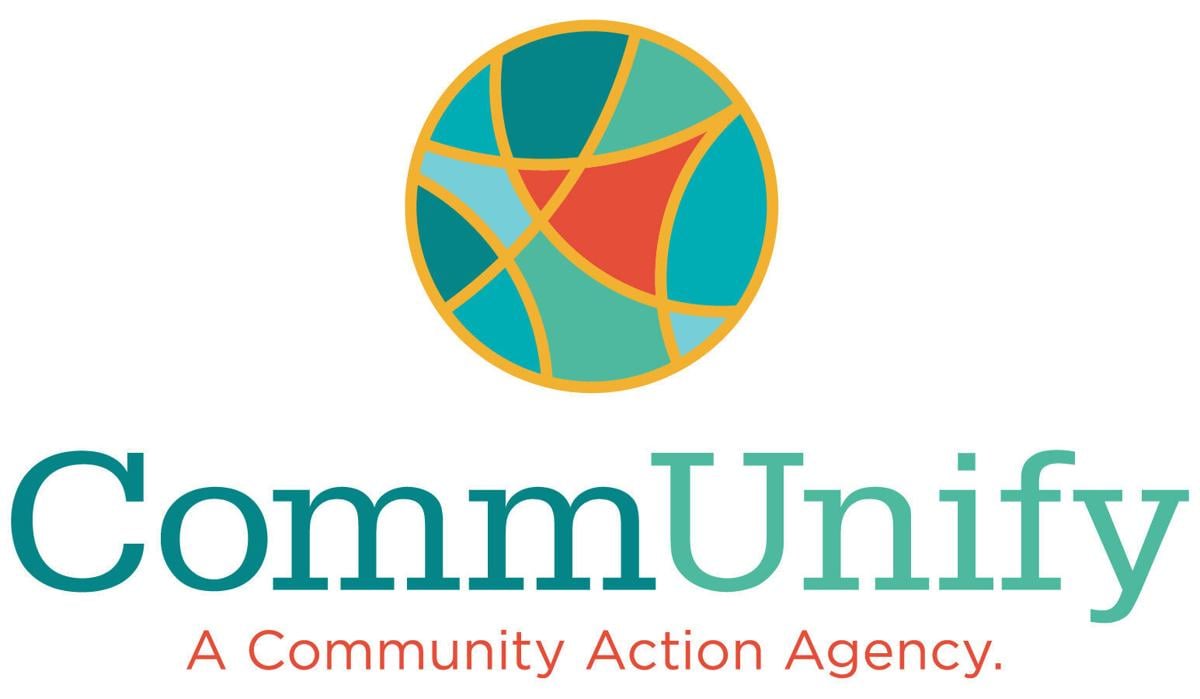 Community Action Commission of Santa Barbara County has changed its name to CommUnify.