The magic of the holidays was released into the Santa Ynez air on Tuesday evening, when the township's live, 55-foot redwood tree, located on Sagunto Street in the heart of downtown, was illuminated by hundreds of twinkling white lights and topped with a star.

Hosted by the Santa Ynez Chamber of Commerce, this year's event continued a long-running Dec. 1 tradition but with added safety measures due to the pandemic.

Chamber Executive Director Linda Small reported that because the turnout was intimate, attendees were treated to the staging of Santa and Mrs. Claus in front of the Santa Ynez Valley Historical Museum.

"Santa was roped off — about 12 feet of distance all the way around," said Small, noting that kids adapted to social distancing measures that had been implemented.

Small said that despite the new changes, children opted to take distanced photos near the jolly pair, who were positioned on an antique carriage.

While the Grinch made his rounds visiting with families, young attendees flocked to decorated storefronts lit with holiday cheer, and others took a moment to mail off their postage-free letters to Santa in a special mailbox located in front of the museum and historic Santa Ynez Library.

A Toys for Tots donation drop-off box, supplied by Leslie Garcia of Edward Jones, also is located in front of Pony Espresso.

With the assistance of 12 community members, Connell reported that on Nov. 26 and 27, cleanup of Route 246 headed west, starting at Brick Barn Winery, required 22 hours of labor which resulted in 20 bags filled with trash.

Lompoc Vons set to close by May 20; retail space will welcome 2 new businesses

The Vons grocery store in Lompoc will close permanently by May 20, according to management, and two tenants are positioned to move into the re…

Coffee companies The Human Bean and Dutch Bros. are planning to open drive-thru shops on the northside of Lompoc, which involves the demolitio…

Lompoc Valley Chamber of Commerce will partner with Northern Santa Barbara County United Way to distribute free PPE to small businesses and nonprofit groups this Friday, March 5th from 9 a.m. to 1 p.m. Supplies will be distributed on a first come, first serve basis until gone.

Solvang restaurant Root 246 shuts down as pandemic drags on

Root 246, known for its farm-to-table cuisine and selection of local wines, is the latest local business to shutter in downtown Solvang, a spo…

The owners of a new deli in Old Town Orcutt want it to become the gathering place for the people of the community, and if the initial reaction…

Local chambers of commerce continue to rally behind resident businesses to stimulate their town's microeconomy, which have each suffered a financial blow since the onset of COVID-19.

The new initiative, "Feed the Valley," was organized to keep both local families fed and restaurant employees affected by the pandemic working.

"It's been a long-term goal of ours," said Alyce Barrick, "we just didn't know it would happen so soon, especially during a pandemic." 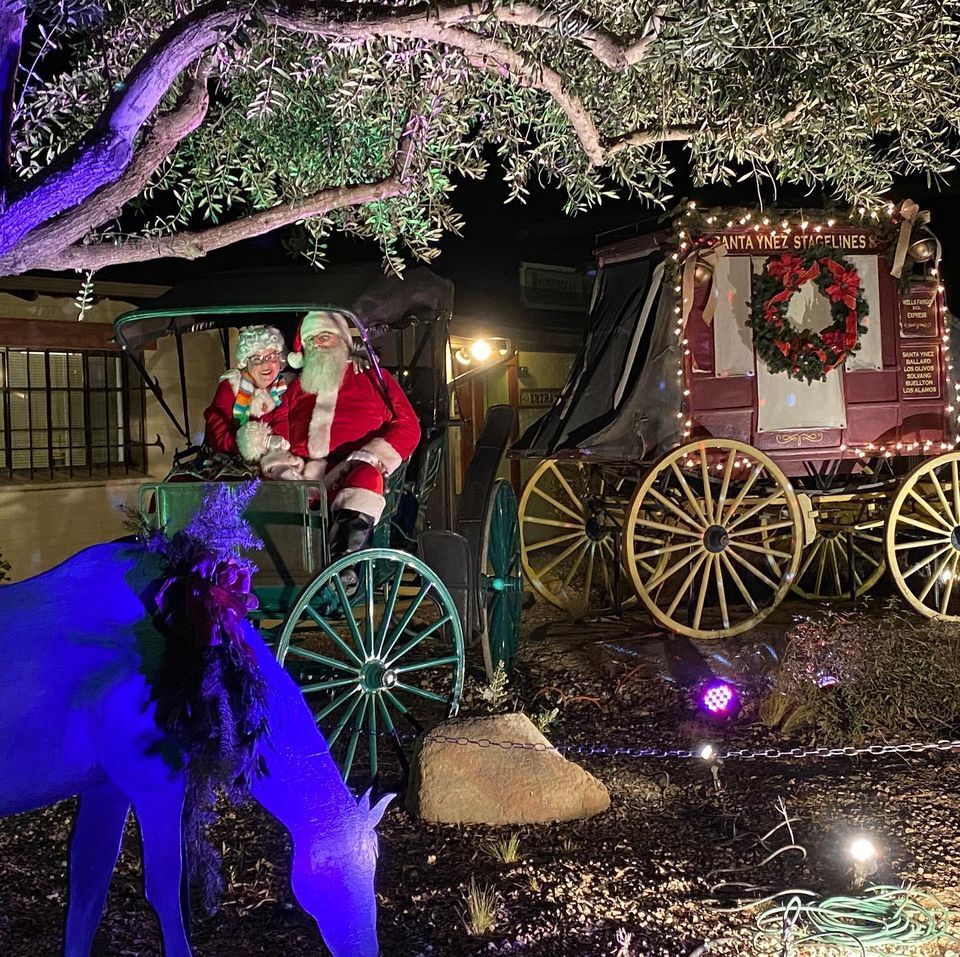 Santa Claus and Mrs. Claus sit on an antique carriage located in front of the Santa Ynez Valley Historical Museum on Tuesday evening. 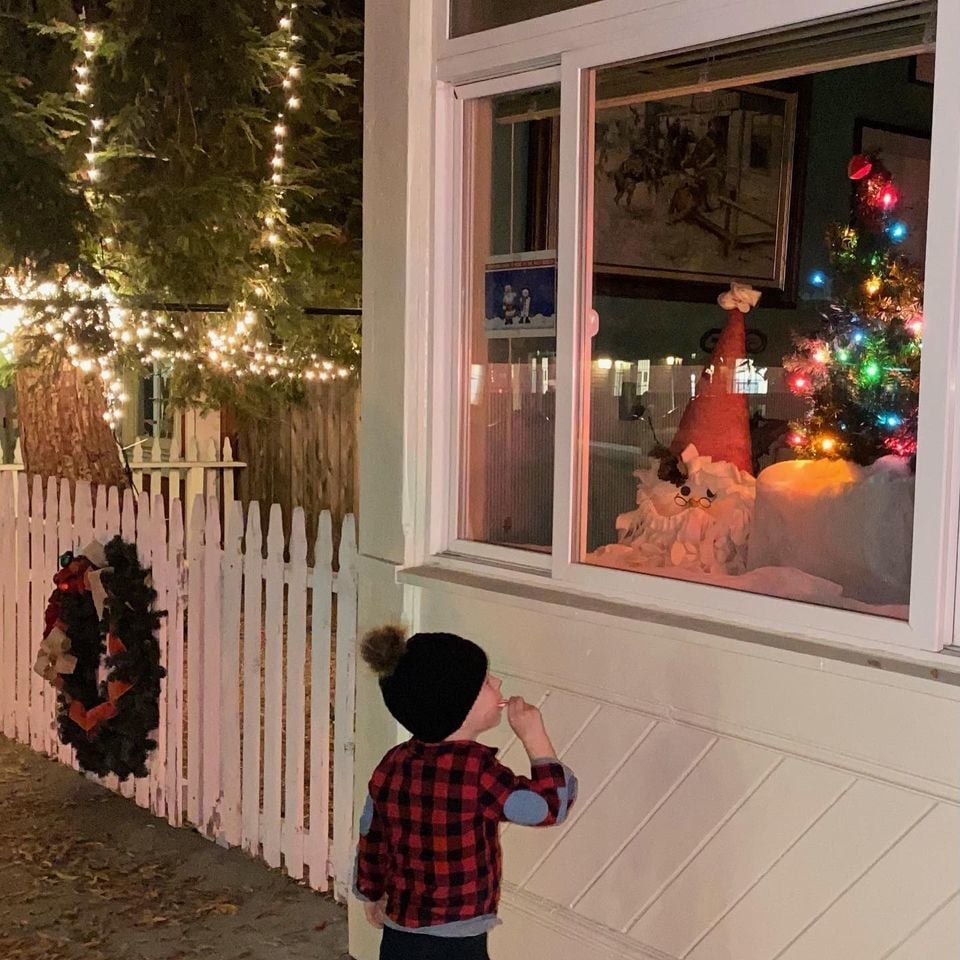 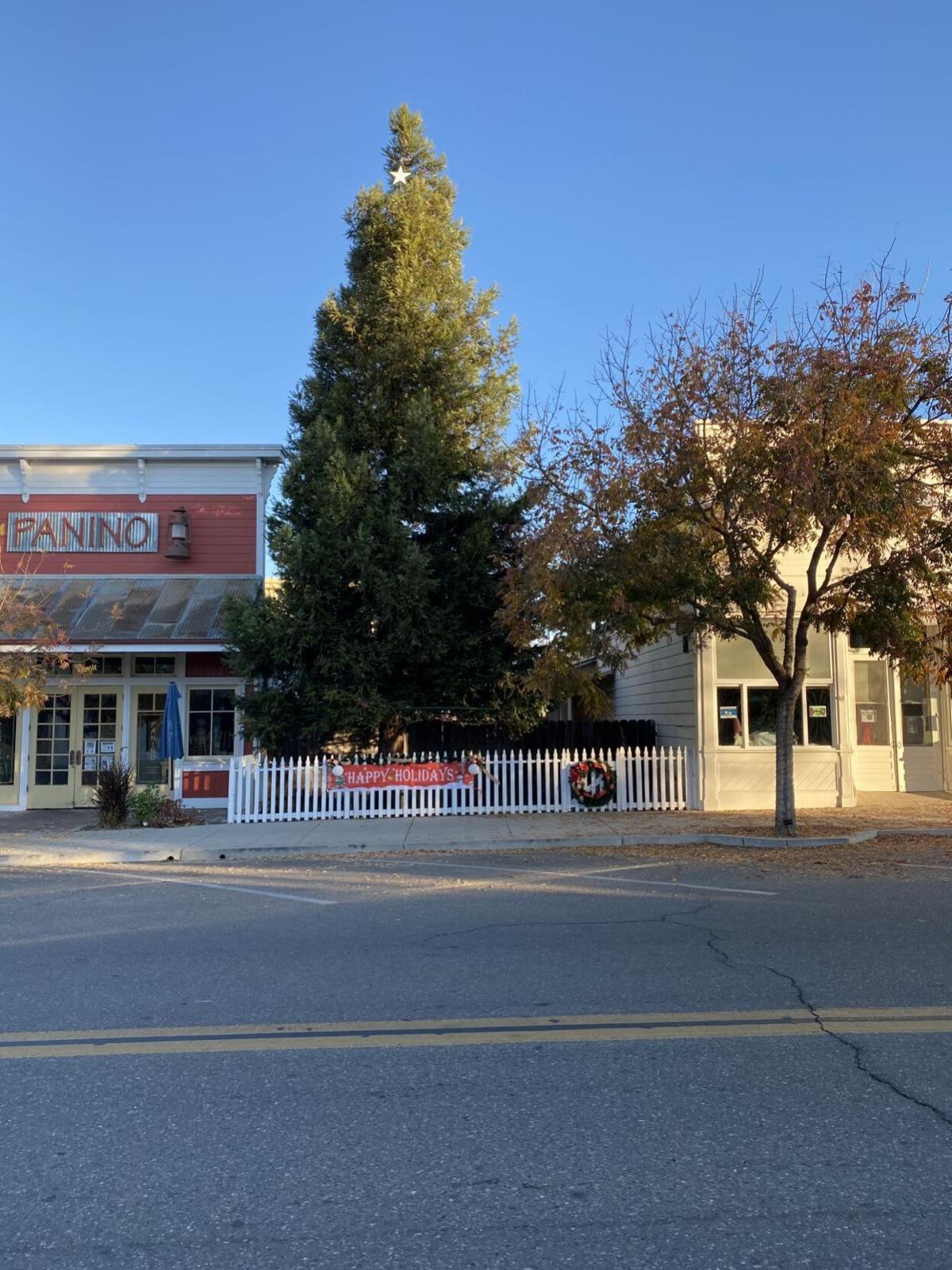 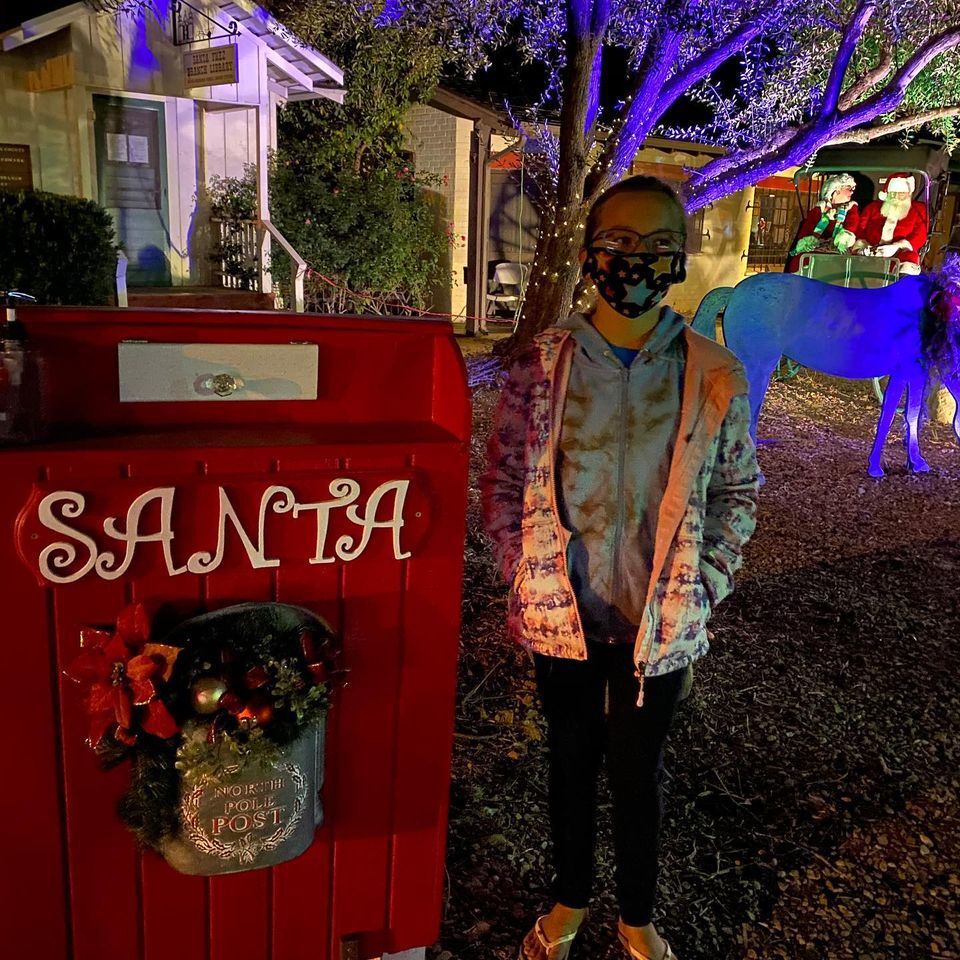 A young girl deposits her letter to Santa in the special mailbox located in front of the Museum and historic Santa Ynez Library on Tuesday evening.