In response to a regional stay-at-home order issued by the state on Dec. 4, some local eateries are taking matters into their own hands while others are following rules that prohibit outdoor dining until restrictions are lifted.

In Solvang, where the City Council decided during an emergency meeting on Dec. 7 that the city will not enforce the state order, most eateries have suspended outdoor dining and are relying on curbside pickup and takeout services to stay afloat.

But others are taking a stand.

In Lompoc, South Side Coffee Co. on Wednesday received a first violation, issued by County of Santa Barbara Environmental Health Services, for noncompliance with the state order.

Café owner Halle Dyer explained that due to a reported complaint, a county Environmental Health Services inspector visited her shop while tables and chairs for dining remained outside for visiting patrons.

Dyer said if she receives a second violation, she plans to pull in her tables and chairs and tell everyone to bring their own.

"I have friends who will bring their furniture and leave it here," she added.

Another local restaurant owner, who asked to remain anonymous out of fear of being targeted, explained that his business so far has taken a projected 60% to 70% hit in monthly revenue since the added restrictions were rolled out.

"It's a domino effect," he said. "It not only affects my business but my employees and my local suppliers; everybody is hurting. And where do they think city revenue comes from, that pays our firefighters and police? Local businesses like mine."

The restaurateur said he will continue to serve his customers on their outdoor patio until further notice.

Paula's Pancake House in Solvang — although initially open for outdoor dining the first part of the week after the order was in effect — has since ceased operations and is only offering takeout services, a Solvang city official said.

Solvang's City Manager, Xenia Bradford, said she is unaware of any Solvang restaurants open for dining at this time.

Solvang Restaurant, known for its Danish sweets including the Aebleskiver, has halted all dining and is offering takeout services only.

However, a staff person noted that outdoor tables and chairs situated in parklets along Copenhagen Drive, which was part of the city's attempt to revive the downtown economy during the pandemic, still are available to diners for enjoying their to-go meals.

New sports bar/restaurant 1525 Taps and Sports, located at 1525 Mission Drive in Solvang, continues to serve its customers, albeit not in the way they'd imagined when they first opened for business in early September after enduring 13 months of major renovations.

"We are open for takeout," said Charlotte Ophaug, whose husband, Randy Ophaug, and business partner, Cliff Rhea, co-own the bar. "The City Council made the decision not to do code enforcement this month, but restaurant owners still have to consider the Alcohol Beverage Control and Environmental Health Services, who control licenses."

Although Dyer of South Side Coffee Co. is willing to take a stand, she said she isn't willing to risk losing her health permit.

Reaffirming her plan to continue serving her customers via a to-go format, she noted that if customers decide to bring their own chairs, technically, the ball is not in her court.

In the meantime, Dyer said she will continue to follow safety protocols to keep both her staff and customers healthy.

"I have Lysol and hand sanitizer out for customers to use, and all my tables are more than 6 feet apart," she said. "There’s no scientific proof that [COVID-19] is being spread from restaurants. I guarantee no one has gotten COVID-19 from South Side, but there’s no way to prove that. It’s very frustrating."

The Santa Barbara County Public Health Department confirmed an additional 125 COVID-19 cases on Tuesday, as well as one death as a result of t…

Santa Barbara County public health officials are blaming spikes in local COVID-19 cases and hospitalizations on Thanksgiving, with the county …

Currently located at 1129 North H Street in the old Carrows building, Floriano's by June will fully relocate its operations to the 43,995 square-foot lot across the street, previously occupied by Mexican restaurant Taco Roco. 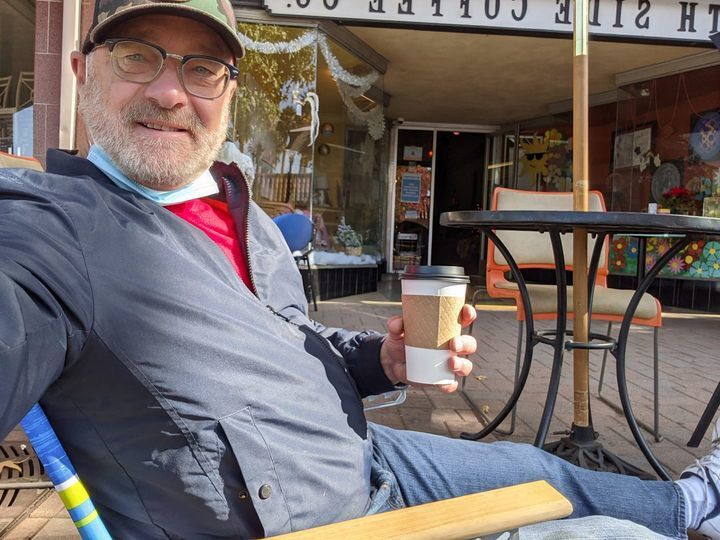 Lompoc resident Larry Skahill, a daily customer at South Side Coffee Co. in downtown Lompoc, takes a selfie as he enjoys his coffee on a lawn chair he brought to the eatery on Thursday morning. 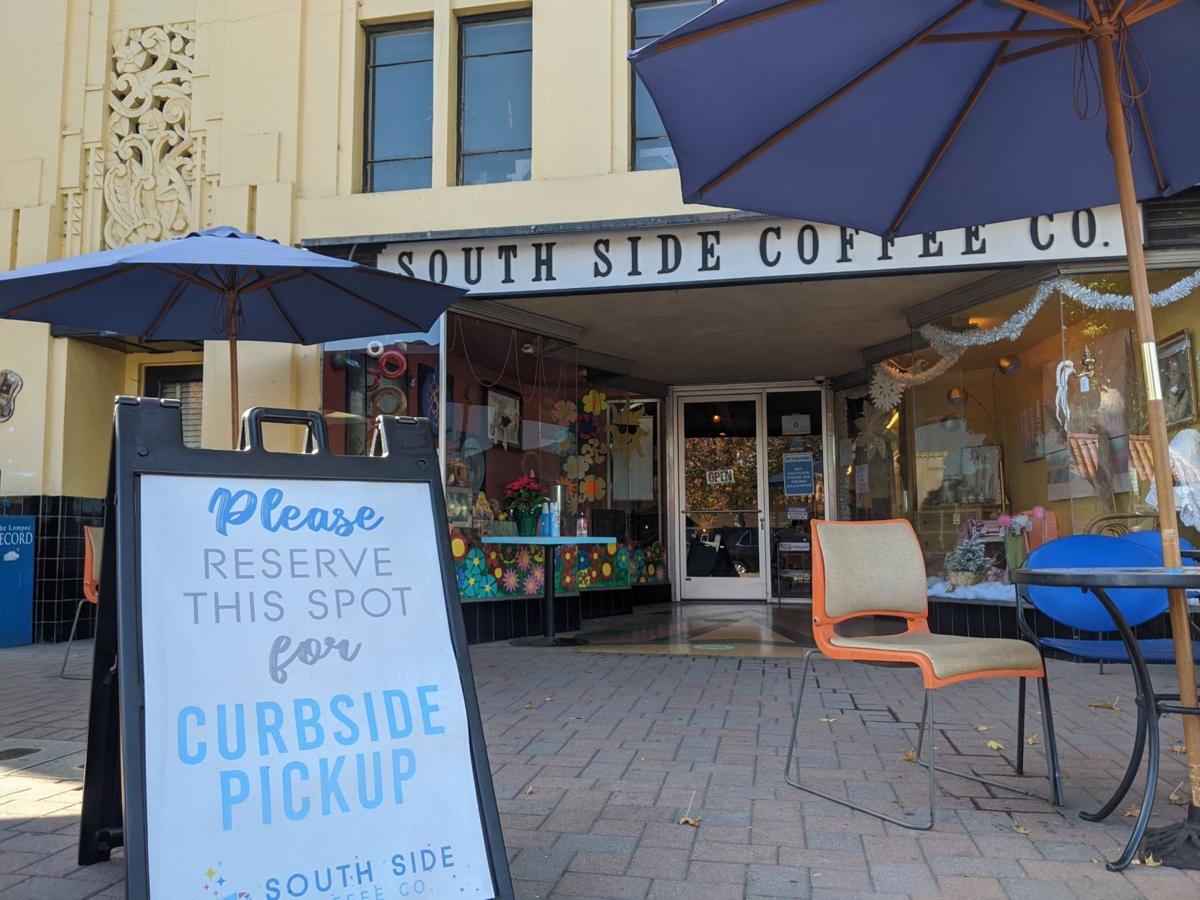 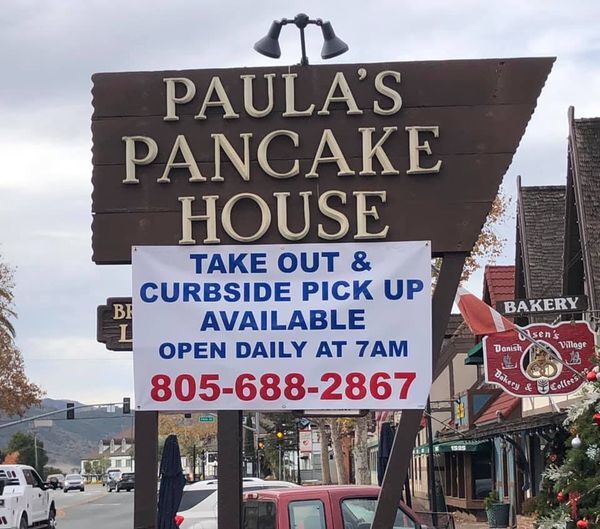 Paula's Pancake House in Solvang effective Tuesday closed its eatery to outdoor dining and is offering curbside pickup and takeout services only. 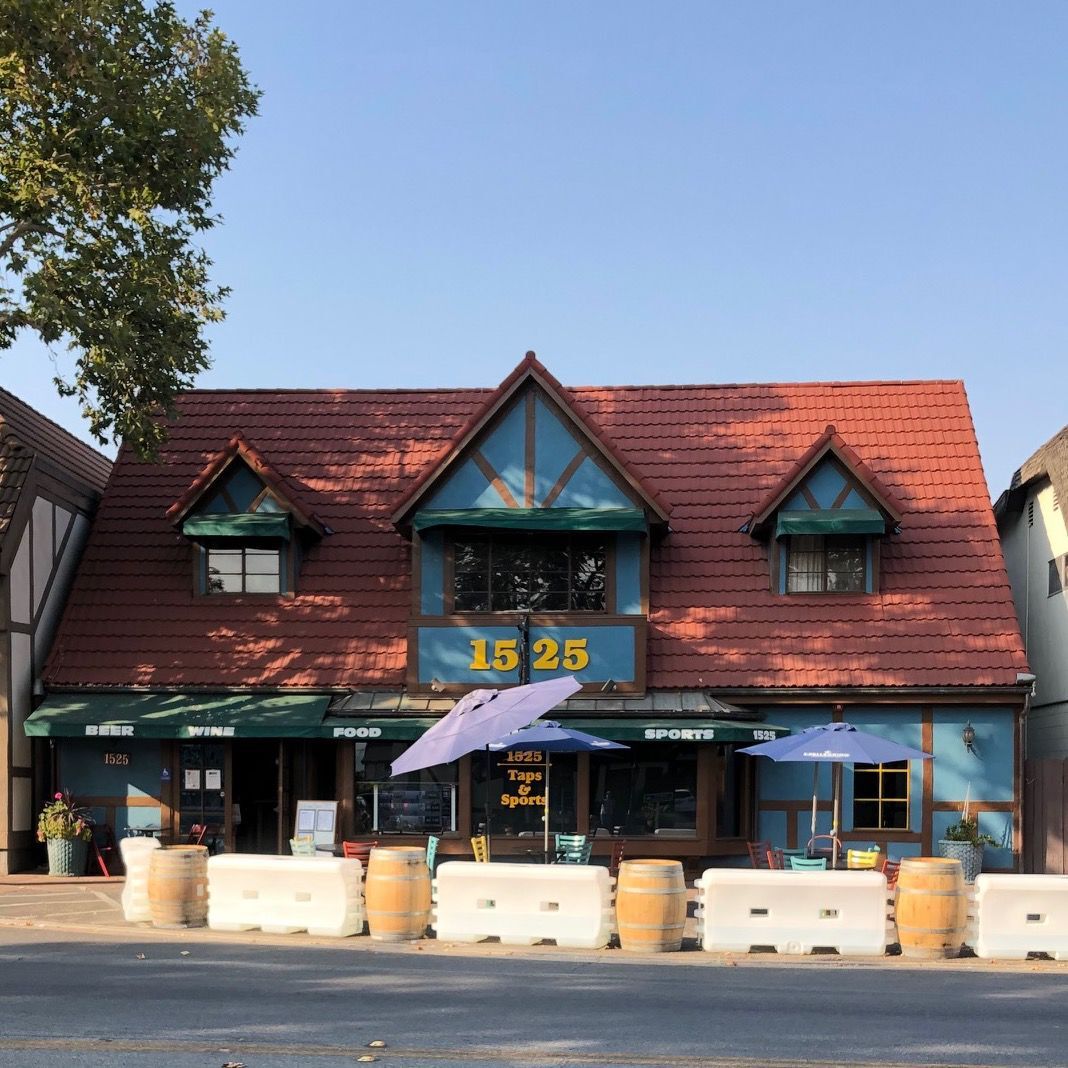 New Solvang eatery 1525 Taps and Sports is closed to outdoor dining in response to the stay-at-home order that went into effect Sunday night. The eatery is currently offering takeout services only. 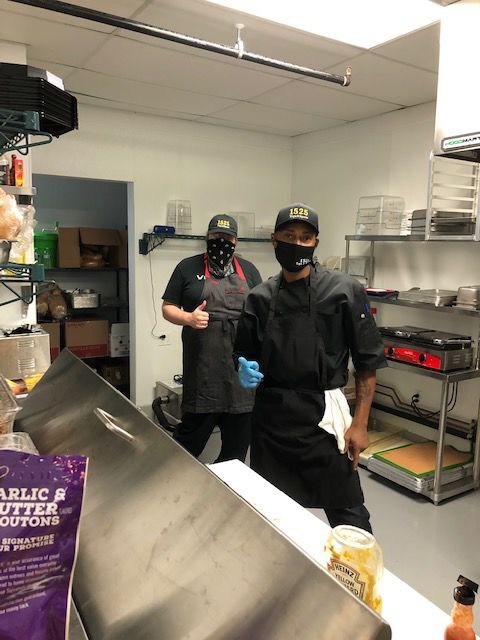