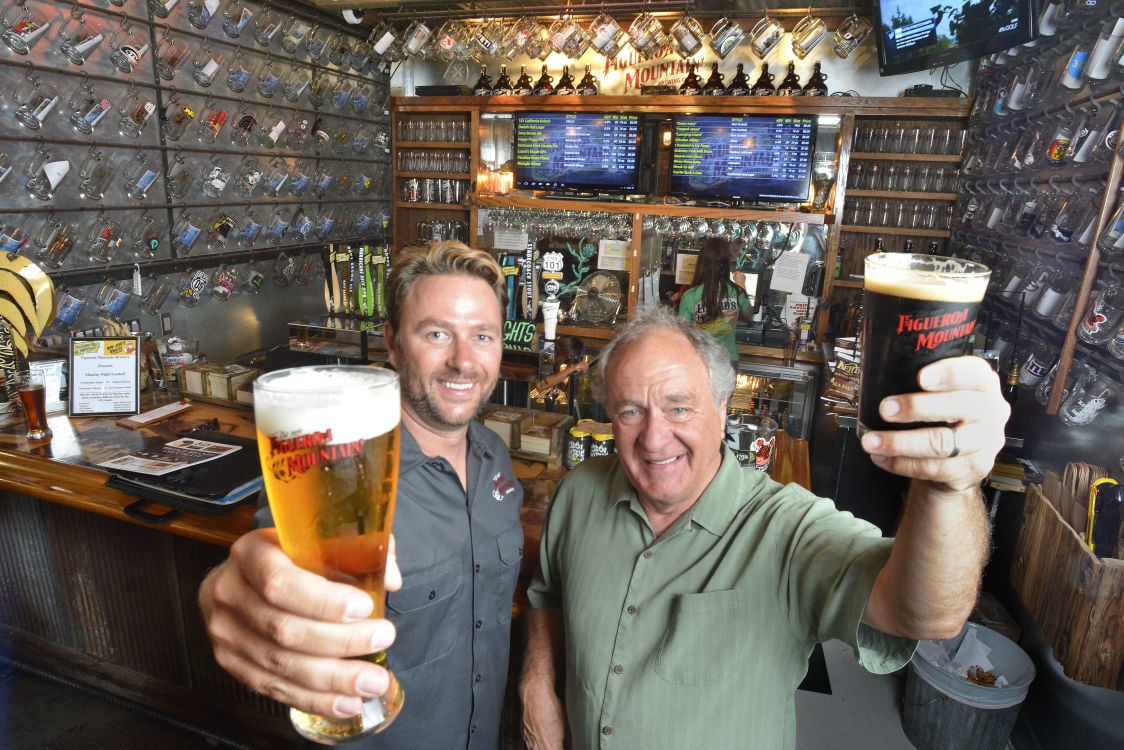 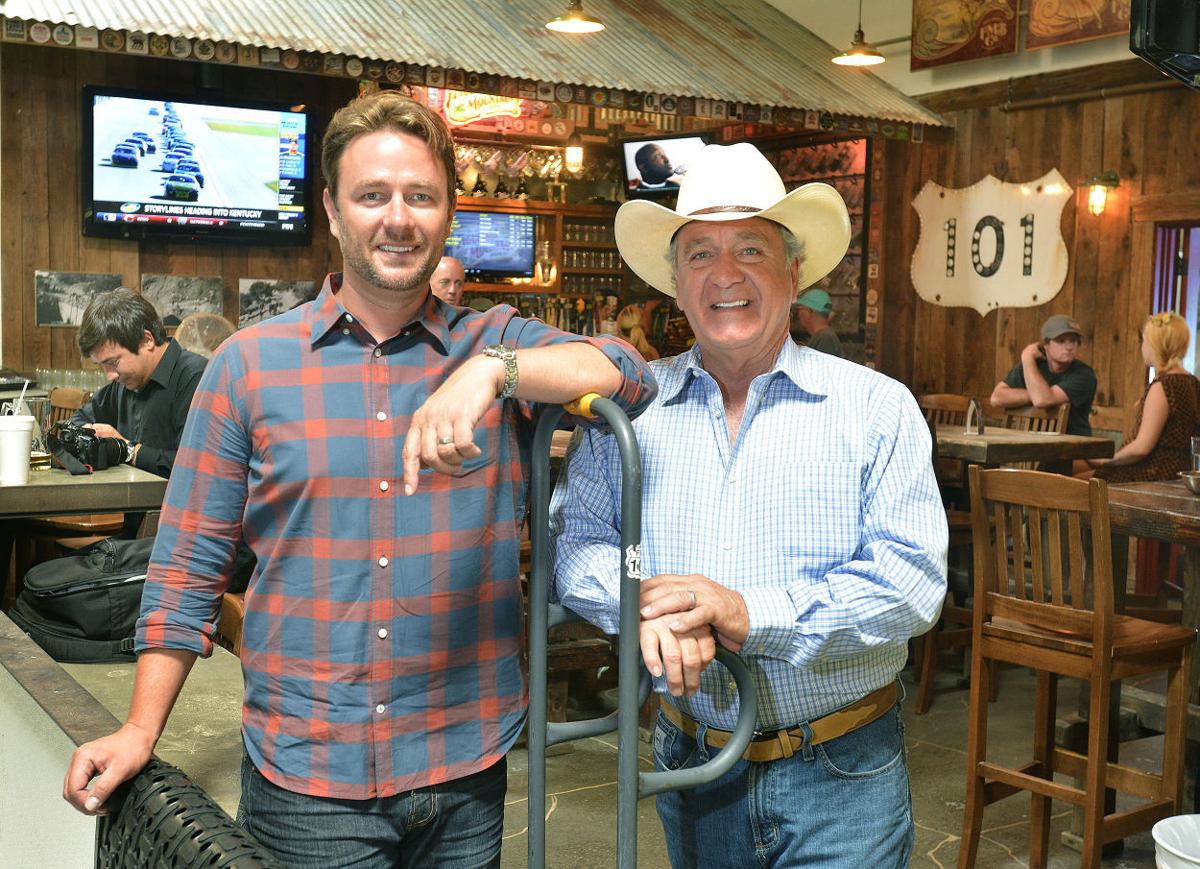 Jaime and Jim Dietenhofer are the son and father team behind Figueroa Mountain Brewing.

Local beer icon Jim Dietenhofer of Figueroa Mountain Brewing Company has died at the age of 72.

According to Fig Mountain co-founder and Dietenhofer's son Jaime, his father lost his fight against cancer, surrounded by family and friends at his Los Olivos home.

Jaime gave a formal public statement via Facebook on July 20.

"It is with great sadness and a heavy heart to announce that we lost my father today to cancer. James Dietenhofer was an amazing father, husband, grandfather, friend, coach, business partner, cheerleader, shoulder to cry on, fellow soldier and much much more.

He passed peacefully at home surrounded by family and friends which was what he wanted. We were all beyond lucky to have had him in our lives and we will never fill the void left by such a great human being."

An outpouring of both local and international condolence and remembrance continues to be posted on Jaime's social media account.

Jim Dietenhofer who was born on Nov. 28, 1946 in North Carolina, jokingly confessed in a previous interview with the Santa Ynez Valley News, "I used to speak real funny."

Dietenhofer explained that after hearing about the good living in California from fellow soldiers while serving in Vietnam with the U.S. Army, he wanted to investigate why "they were always talking about how sunny it was."

After being discharged, he visited his Army buddies in Los Angeles where he soon met his wife, Judie — a second generation Hollywoodan — who became his reason for staying in California.

"We got married, and I never went home," he said.

Several years later the Dietenhofers along with their two children, set their sights on the Santa Ynez Valley, and bought the first property they looked at in Los Olivos.

With a passion for craft beer, father and son team Jim and Jaime Dietenhofer founded Figueroa Mountain Brewing Co. in 2010, opening their first location in Buellton.

The brewery was named after the mountain seen from their family home in Los Olivos.

In lieu of flowers, the family asks that a donation in Jim’s name be made to the Leukemia and Lymphoma Society.

Jaime and Jim Dietenhofer are the son and father team behind Figueroa Mountain Brewing.