A California State Lottery scratch-off ticket worth $5 million was sold to a local resident at Valley Fresh Market in Solvang, according to owner Greg King.

A lottery investigator called King on April 13 requesting video footage of a customer who claimed he had purchased a winning ticket for the 100X Scratchers contest on March 20.

The purchase was validated and the news was confirmed.

"What's funny is that my wife and I have been playing that same lottery," King said. "But we never thought to buy a ticket from our own store. But I'm going to now."

The customer, who was not identified, is reportedly a Santa Ynez resident who frequents the store.

"Eli said that the customer comes in every day to buy breakfast and lottery tickets," said King, referring to his store manager who sold the winning scratcher. "The ticket was purchased on a Saturday and the customer came in the next day with a picture of his winning ticket."

Further making the case for luck, King said the winner had purchased the store's last scratcher of the batch.

"I know this happens a lot but just not in Solvang," he said. "I'm thrilled it happened!"

Not exactly a millionaire but still a winner, King said Valley Fresh Market will be entitled to 0.5% to 1% of the winnings, according to California State Lottery rules, not to exceed $1 million.

The payout for Valley Fresh Market works out to approximately $25,000 minus $8,000 in taxes, according to King, who said the store likely will receive a check that will go to buy more groceries for the store and help with payroll.

In July, the grocery store will celebrate two years in business as it works to become profitable, said King, noting he is grateful for the small cash windfall.

"We'd have to sell a lot of toilet paper for that," he said.

The museum is open to public walk-ins Friday through Monday, between the hours of 11 a.m. and 5 p.m.

To celebrate the Chamber turning 100 on Jan. 16, honorary colors were flown in Washington D.C. on Feb. 5 at the request of U.S. Rep. Salud Carbajal. 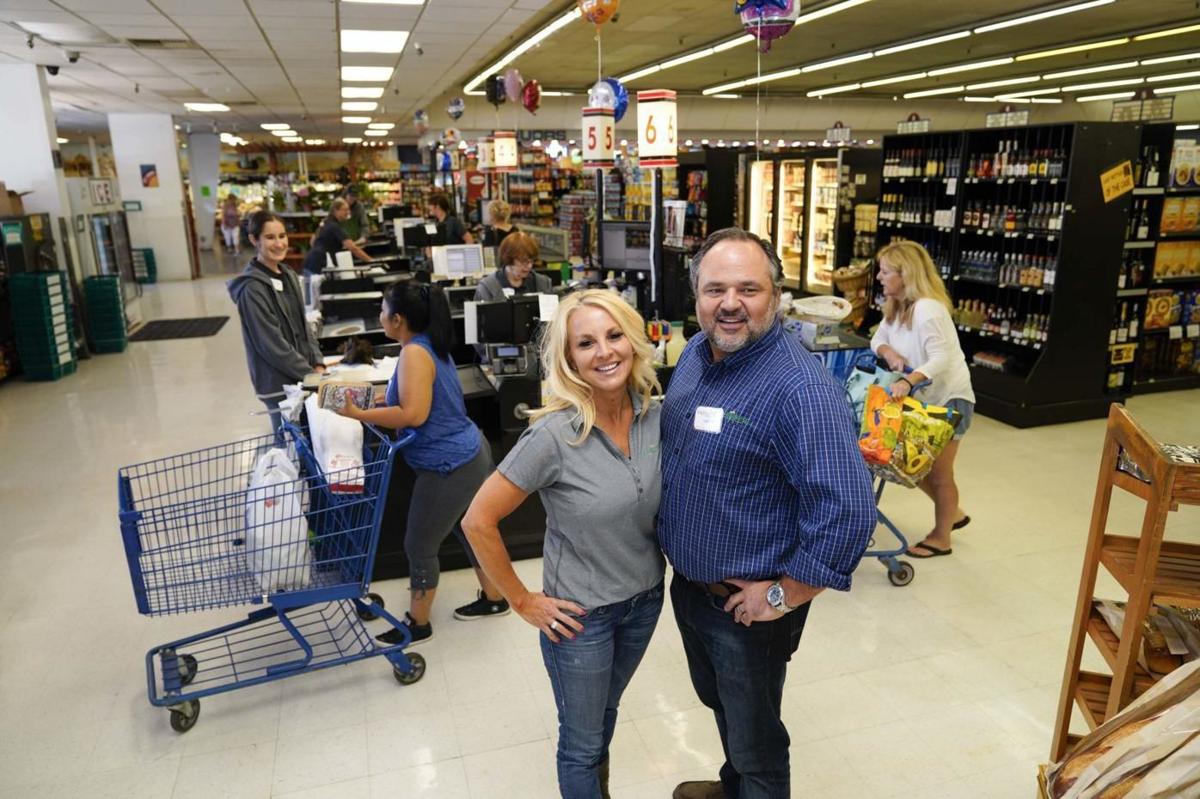 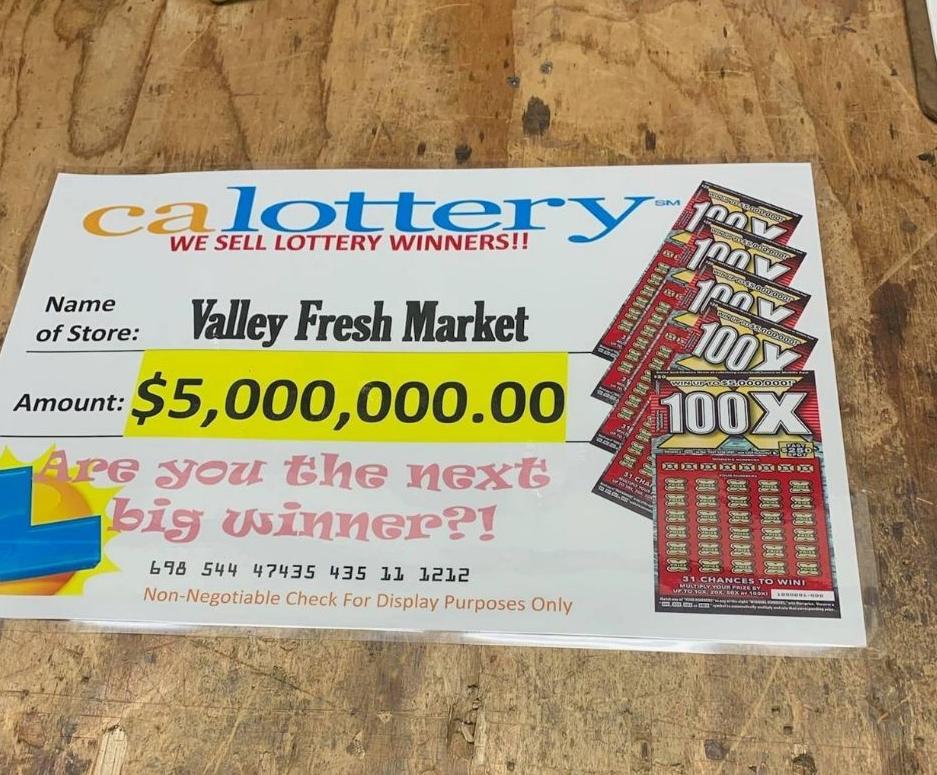 Valley Fresh Market has begun an advertising campaign "Making Millionaires One Customer At A Time" based on a $5 million winning ticket purchased at the Solvang grocery store in March.