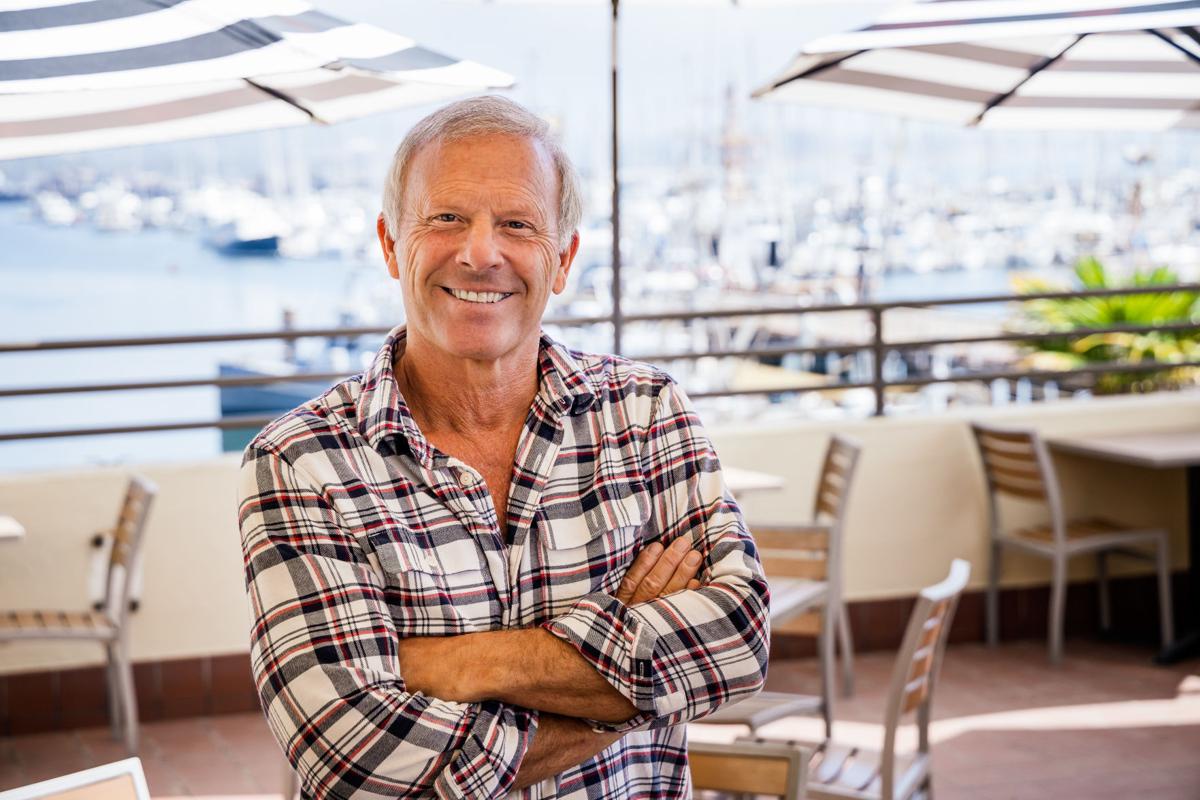 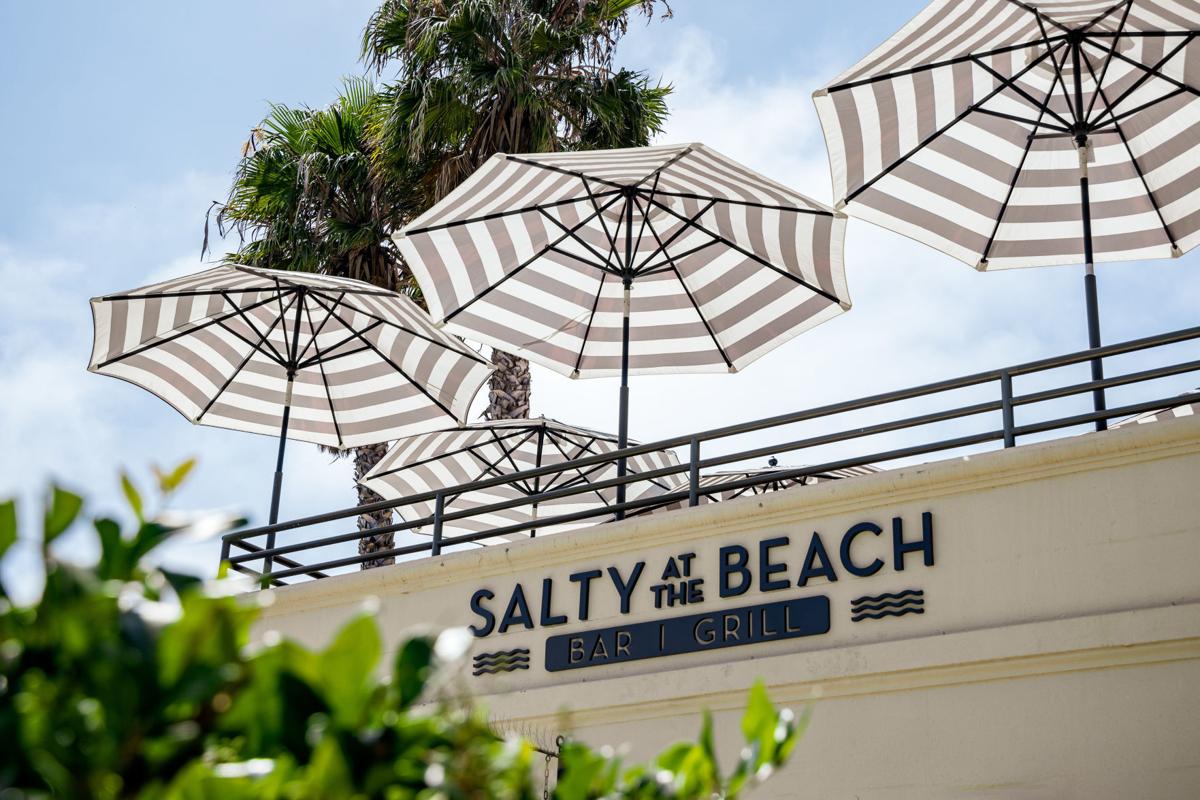 Solvang resident Aaron Petersen, owner/operator of Solvang-based CHOMP restaurants, including CHOMP, brekkies by CHOMP and The Coffee House by CHOMP, has launched a new set of eateries in the city of Santa Barbara.

Of the two new restaurants located on the Santa Barbara Harbor, SALTY at the Beach recently opened its doors to outdoor dining in accordance with COVID-19 safety and sanitation measures outlined by the Santa Barbara County Health Department. CHOMP on the Rocks is slated for an October grand opening.

The full-service restaurants and bars will offer daily lunch and dinner service menus sourced from local ingredients, according to a spokeswoman.

“The history of this building definitely won me over, with its ties to Santa Barbara’s place in naval history,” Petersen said.

To access menus and restaurant updates, visit saltyatthebeach.com and chompontherocks.com.

To help revive the once busy town streets and restore visitor safety during the COVID-19 pandemic, the City of Solvang enlisted its new tourism marketing and events contractor in early June to transform two large city blocks into a walkable promenade, complete with wooden parklets and covered seating, greenery, vertical boundaries and decorative string lights.

After failing to get approval from the Board of Supervisors to move forward with a regional 1.5% wine assessment on all tasting room sales, the Santa Barbara County Vintners Association will return to its previously proposed 1% assessment on all California direct-to-consumer (DTC) sales that was considered in March.

What you need to know for Monday, September 21