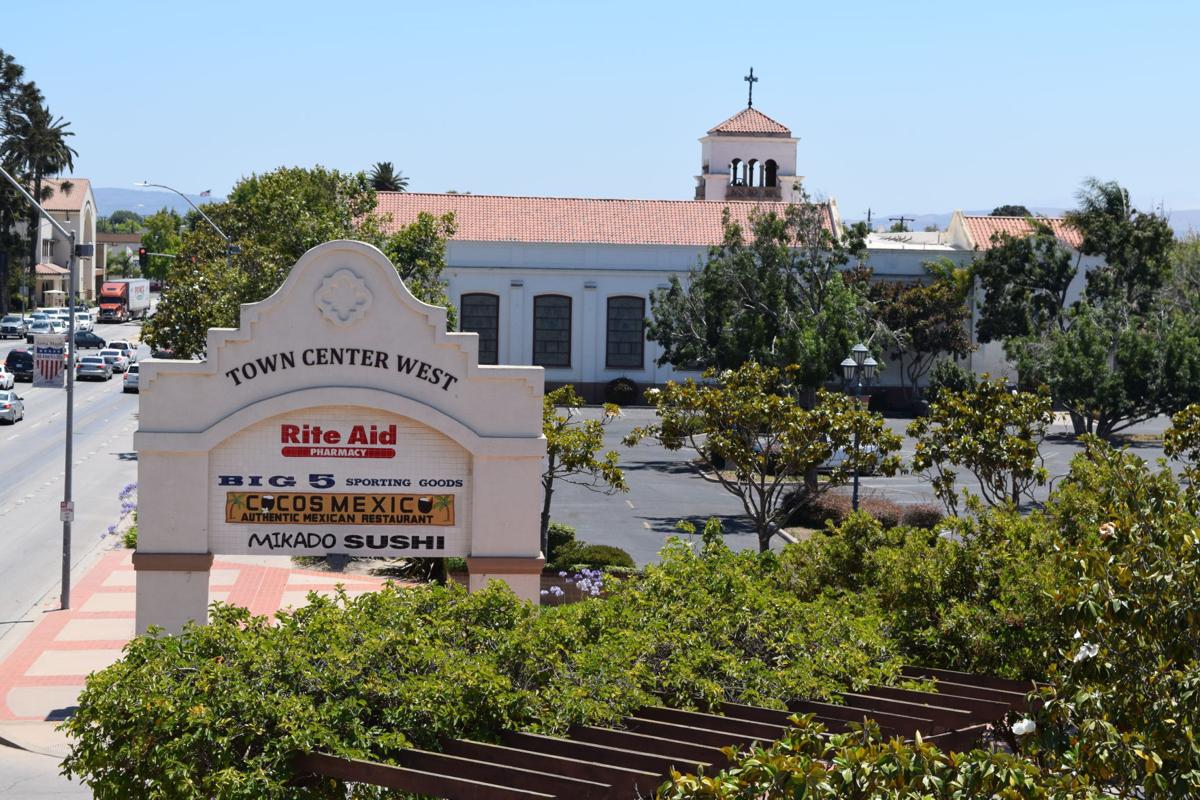 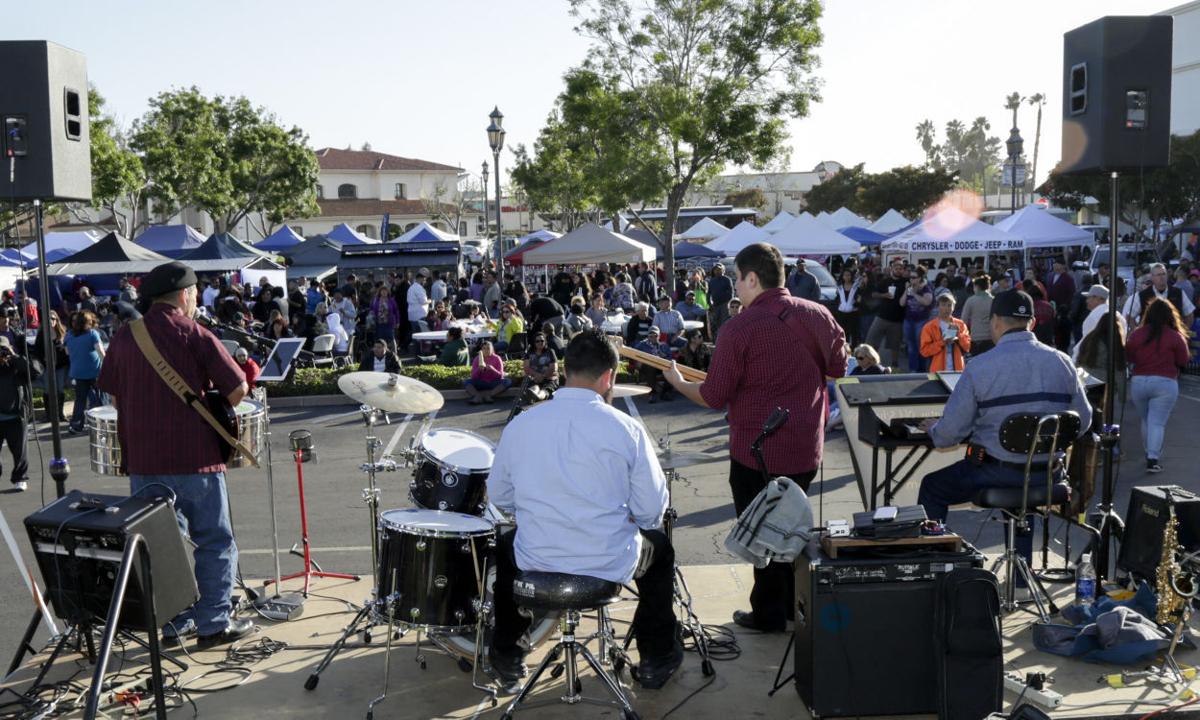 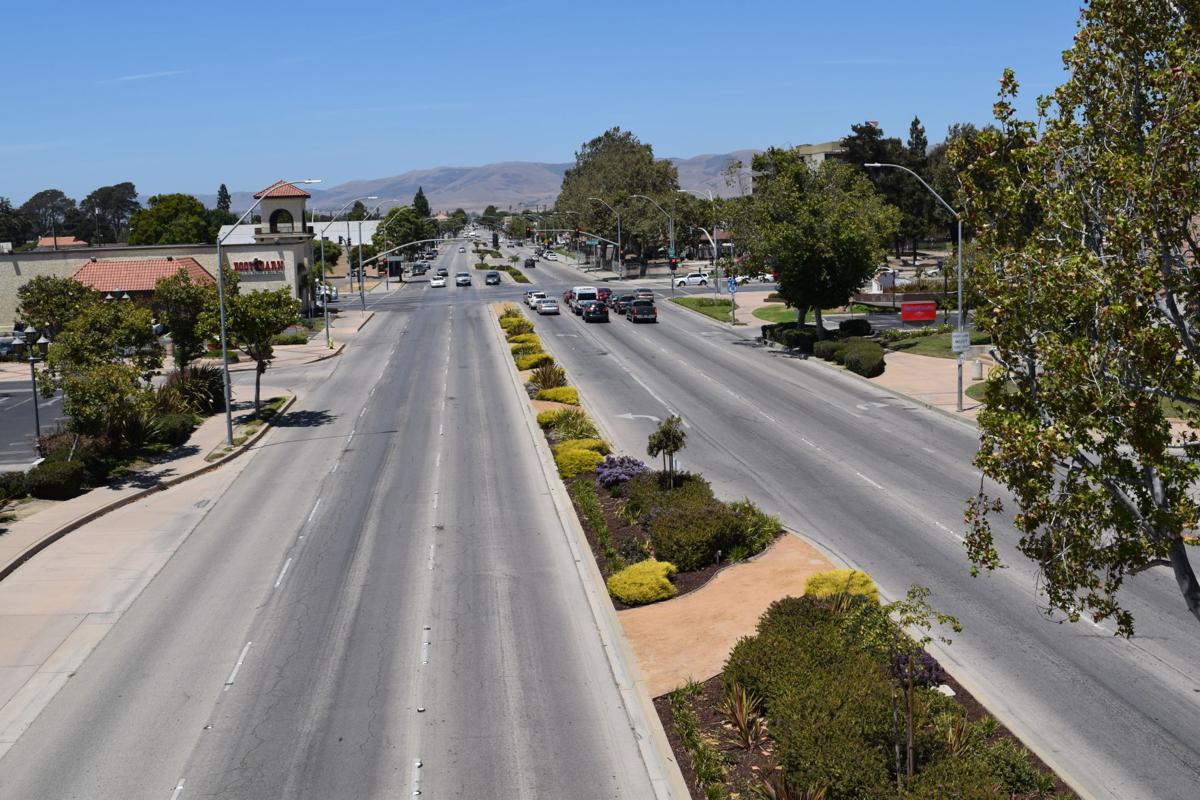 A view of a portion of Santa Maria's downtown district, facing north, looking up Broadway. The plan to revitalize downtown has three themes: activities, partnerships and beautification.

A plan launched six months ago to change the hearts and minds of residents and business owners about Santa Maria’s downtown is working, according to city officials.

The new Downtown Specific Plan went into effect Dec. 31, 2015. The current plan revised a 2008 effort to bring back the city’s downtown, which relied heavily on private investment.

“The new plan calls for city leadership,” Neda Zayer, city planner, said in a report to the Santa Maria Planning Commission on Wednesday.

The current plan has three themes: activities, partnerships and beautification.

Santa Maria’s ongoing Downtown Fridays event is part of the new plan. It kicked off in April and will continue each Friday evening until the end of October. The weekly event features, music, vendors, food, a farmers market and more.

“We are starting to recondition people’s thoughts about downtown,” Zayer said.

The first event saw 7,000 people come to the downtown’s Town Center District. The festival is held in Town Center West. Since the start, the average attendance has been between 2,000 to 3,000 people, according to planning officials.

“It has been a huge undertaking,” Zayer said.

An example of how the Downtown Specific Plan’s focus on activities is good for the city can be found in the number of times police officers have been called on complaint to Downtown Fridays.

According to Zayer, that number is zero.

“We haven’t had one incident at the event. Not one car broken into, not one confrontation,” she said. “The perception that downtown is an unsafe environment has been combated. We have been running this for a few months now and haven’t had any issues.”

Zayer said the city has heard from area business owners about the positive effect of increased foot traffic from the event.

At the end of October, the event will take a break until next spring. Zayer said officials already are looking at how to make next year better.

“Downtown Fridays, from a planning perspective, is one of the most important parts of revitalizing downtown,” Zayer said. “Consistent foot traffic and changing perceptions is going to be the catalyst that launches all of the other things we want to do in the downtown.”

The next area the current Downtown Specific Plan focuses on is partnerships.

The plan created systems to make the city’s downtown district the easiest place in Santa Maria to develop property and open businesses. The effort helps the city build partnerships with area businesses.

“We have gotten projects through faster than any other time ever,” Zayer said.

As of July 1, 37 downtown permits have been issued.

Included in that list is a new medical center in Town Center West; a mixed-use commercial and residential complex next to the public library; a new Mediterranean-style restaurant coming to Boone Street; and a hobby shop with an outdoor remote control car race track coming to North McClelland Street.

When it comes to the beautification aspects of the plan, the city is starting with a $300,000 grant from Caltrans, which the city received June 8.

The grant will be used to create a streetscape plan. The city will reach out to users of downtown for their help in creating that plan.

“We really want to get the community involved in this -- it is trees, crosswalks and traffic-calming,” Zayer said.

Work on the plan will begin in September.

The beautification plan will be part of one of the Downtown Specific Plan’s goals to create a Downtown Core Master Plan.

“Several future implementation items of the downtown plan are to study sites such as the Town Center West parking lots, Perlman Park and the southeast corner of Main Street and Broadway next to Bank of America,” Zayer said. “These sites have the potential to be developed and/or turned into improved public spaces.”

The city plans to conduct workshops and public forums in different locations of the city to get the widest range of input from the community.

Santa Maria’s next step is to create a downtown committee. Zayer said the committee will consist of one member each from the City Council, Planning Commission and the Recreation and Parks Commission. The committee will make sure the plan stays on schedule.

Zayer said the residents and other stakeholders will start to see more action on the effort to revitalize downtown in the weeks and months to come.

The sound of music and neighbors chatting, mingled with the smell of offerings from food vendors, filled the air in downtown Santa Maria on Fr…

A view of a portion of Santa Maria's downtown district, facing north, looking up Broadway. The plan to revitalize downtown has three themes: activities, partnerships and beautification.