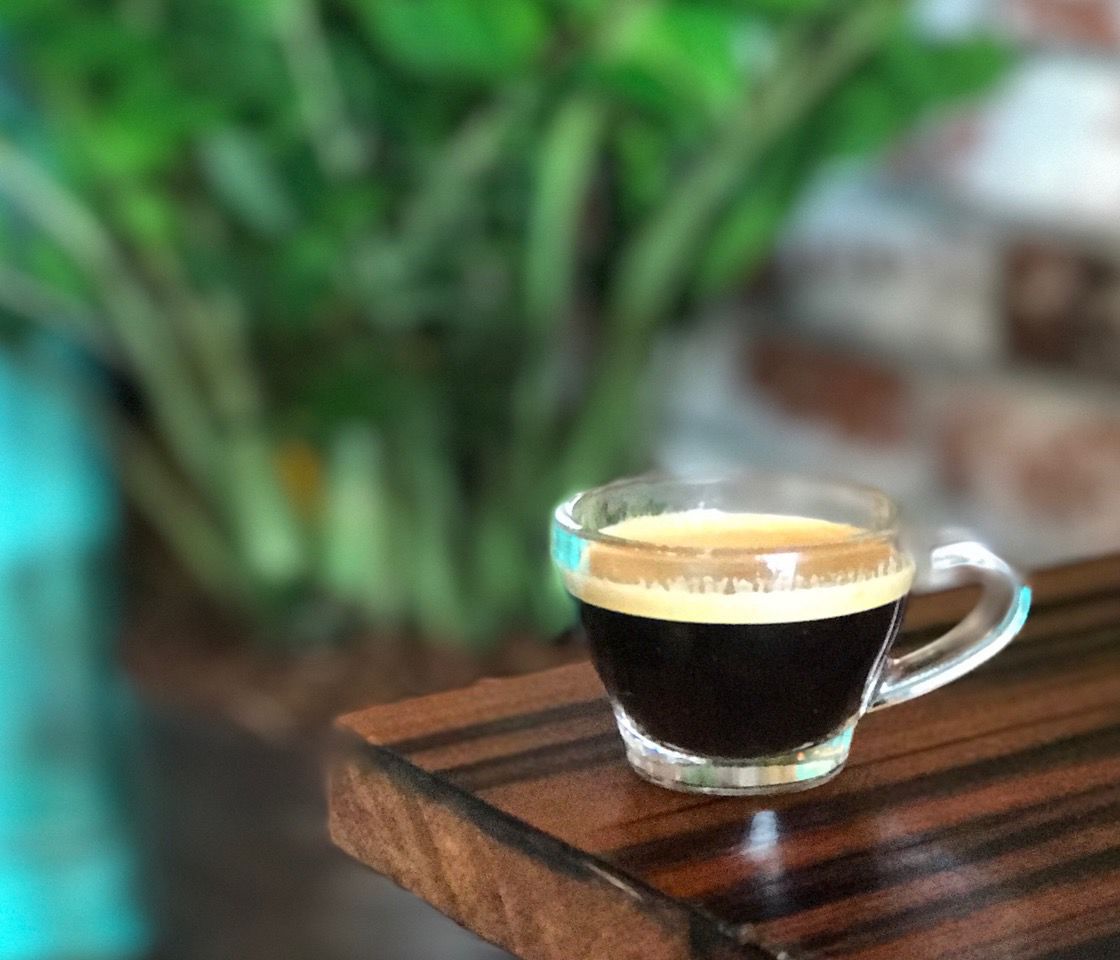 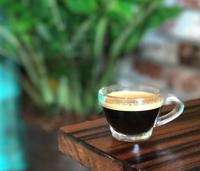 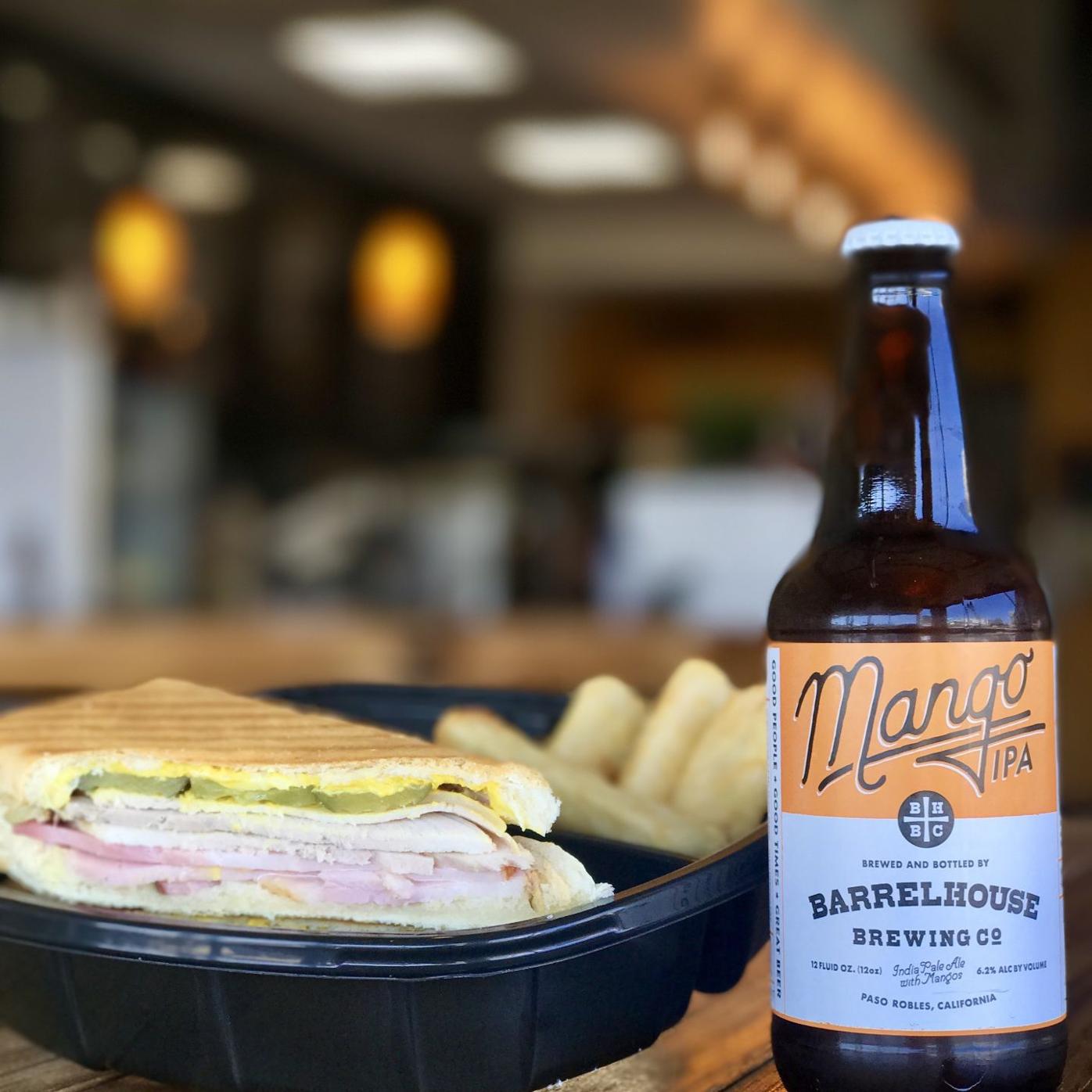 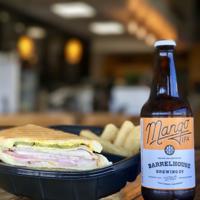 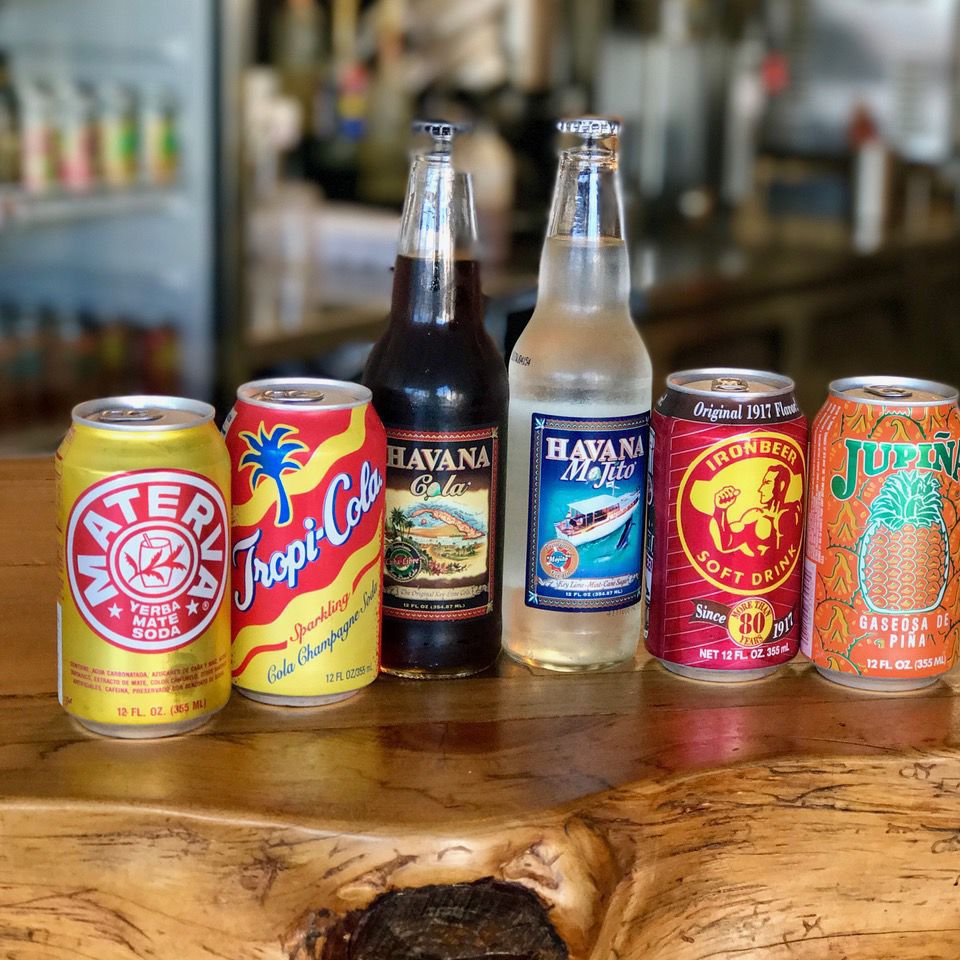 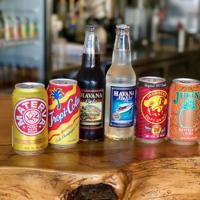 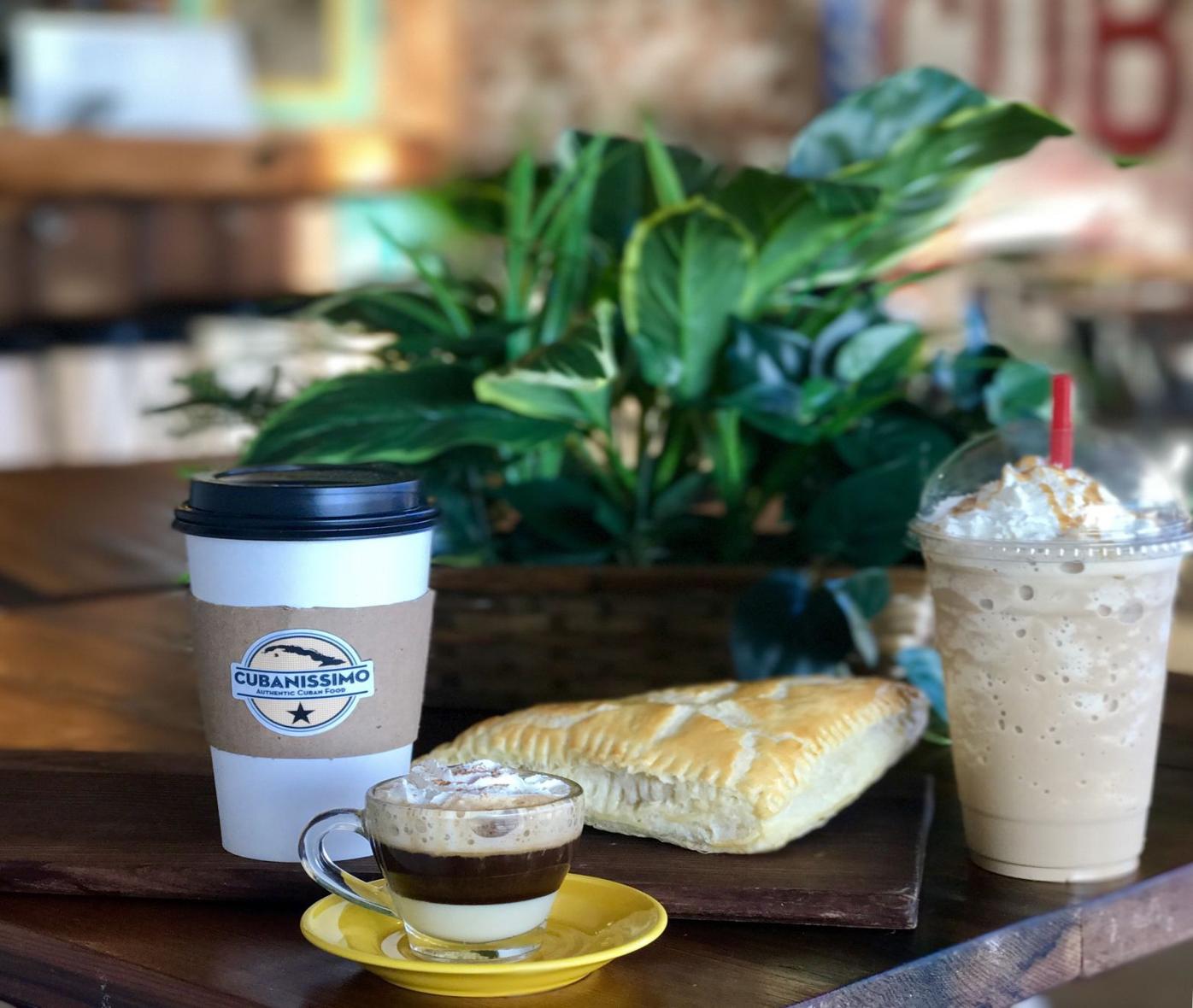 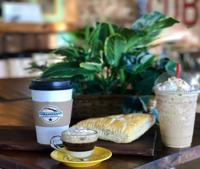 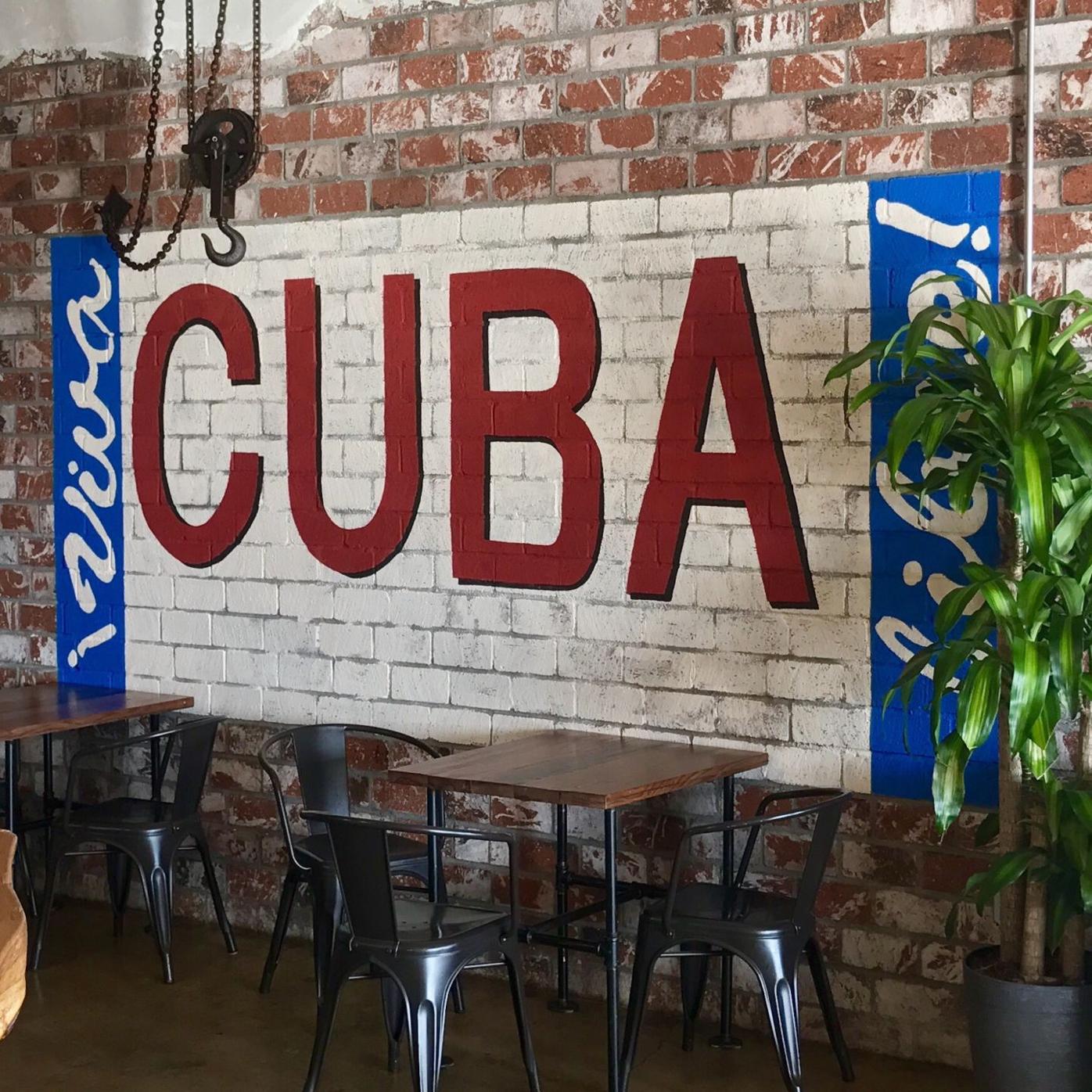 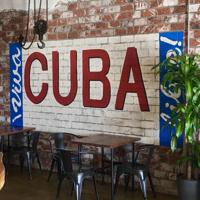 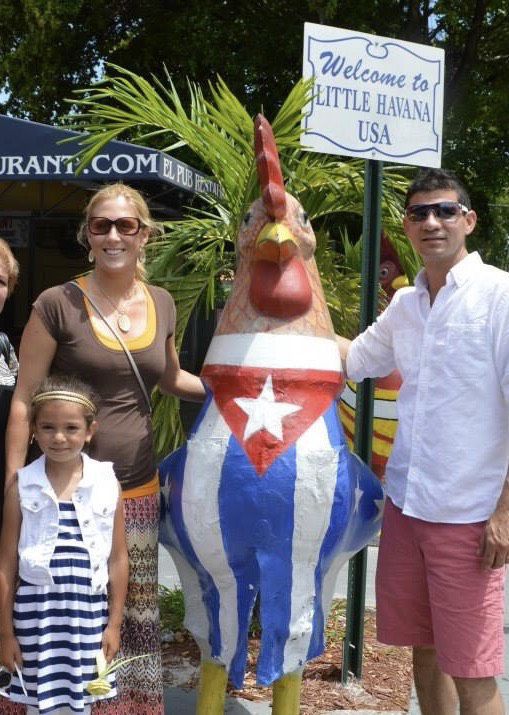 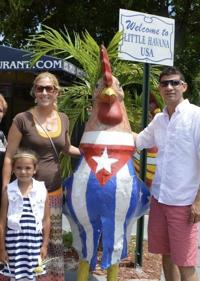 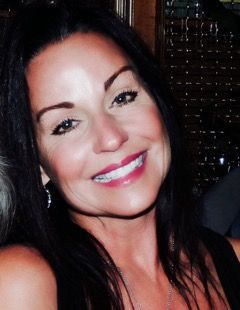 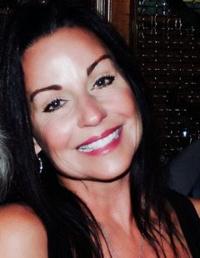 I recently stopped at a new coffee shop in Orcutt and was treated to not only a heartwarming, and inspirational story, but a tale of quintessential American success. Before I go on to just how fabulous the coffee is, allow me to take a quick detour.

Once upon a time on the small island of Cuba, a 16-year-old boy named Arqui Trenado started what would surely turn out to be an exciting and interesting journey. Like many boys his age, Arqui started working in the hospitality industry in Cuba … and like many other kids his age, he dreamed of a better life.

“I wanted freedom and the American dream,” Arqui told me as we drank coffee together in his recently opened business Cubanissimo Cuban Coffee House and Café. “I learned to speak English, Russian and Spanish thinking it would someday help me get a nice life.” A nice life indeed. Especially if a nice life is defined by marrying the love of your life and having a business you love.

After moving from Cuba to New Jersey, Arqui never stopped working hard. While living with relatives, he worked three jobs in the service industry. Those early jobs taught him many important skills that would later earn him a job as assistant manager at Dunkin Donuts.

Arqui’s ambition, determination and strong work ethic would eventually lead to him getting a corporate job at Dunkin Donuts International Corporate Training store, where he became responsible for training new franchise managers.

However, what happened next would change his life forever. While on vacation in Miami, a popular destination for many Cuban immigrants, Arqui met his future wife. Chrystal Tunnell, who was born in Santa Maria, had no idea that this seemingly unimportant overnight business trip would change her life forever.

Like two stars colliding, the impact of their meeting set in motion a continuous series of life-changing decisions. After meeting, falling in love, and him agreeing to go with her back to California, they settled in Santa Maria. The two have a 9-year-old daughter named Isabella. Isabella shared that she is very proud of her daddy, but “I wish he didn’t work so much,” she said.

However, as the old saying goes, you can take the boy out of Cuba, but it’s much more difficult to take the Cuba out of the boy. Or something like that. Anyway, missing Cuba and especially Cuban food, Arqui decided he would start his own business … open his own restaurant where he could serve up authentic Cuban food for the Central Coast.

In 2013, he and Chrystal bought a truck, converted it into a food truck and wrapped it with a Cuban image of the city of Camaguey, his hometown.

With his usual dogged persistence, hard work, and imagination, it didn’t take long for their food truck to become super popular with its offering of delicious, authentic Cuban cuisine. A fixture at events, fairs, festivals and weddings throughout the Central Coast, their mobile food business kept them so busy, that he and Chrystal decided to open a storefront restaurant. A logical next-step.

So here they are today … Cubanissimo Cuban Coffee House and Café, at 4869 S. Bradley Road in Orcutt. The cafe opened on Aug. 21, the day of the solar eclipse. It gained immediate popularity. Known for good food, and rich coffee, Cubanissimo is already expanding into a larger restaurant which will soon be serving dinner, just in time for the holidays.

It’s touching to know the story and to be reminded that America continues to offer the dream to those with the desire, drive and tenacity to make it a reality. Arqui freely expresses his gratitude for the wonderful life he has built for himself and his family on the Central Coast. His story is really our story. It is America’s story.

So stop in for a rich cup of Cuban coffee or some delicious Cuban food and pastries. I really mean it when I say, the coffee, roasted in Cuban style, is the best I’ve ever had. You might say it has eclipsed the competition.

Donna Polizzi is a regional travel expert and founder of Keys2TheCoast.com. Keys 2 The Coast is a travel resource for Santa Barbara, San Luis Obispo and Monterey counties, offering recommendations on “local choices” for the best places to wine, dine and explore. Visit keys2thecoast.com or Keys2TheCoast on Facebook.