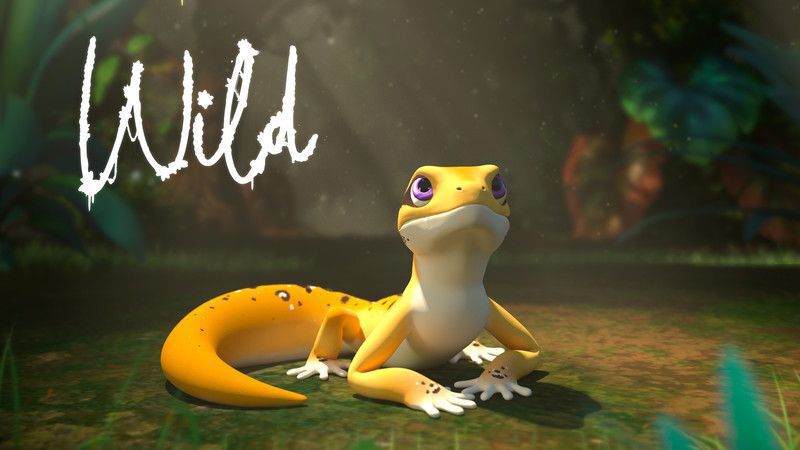 One animated short film to be screened on Saturday during the in-person festival is "Wild." After a plane crash, a small gecko finds himself lost in a jungle. He will try to find his place in an unknown environment. 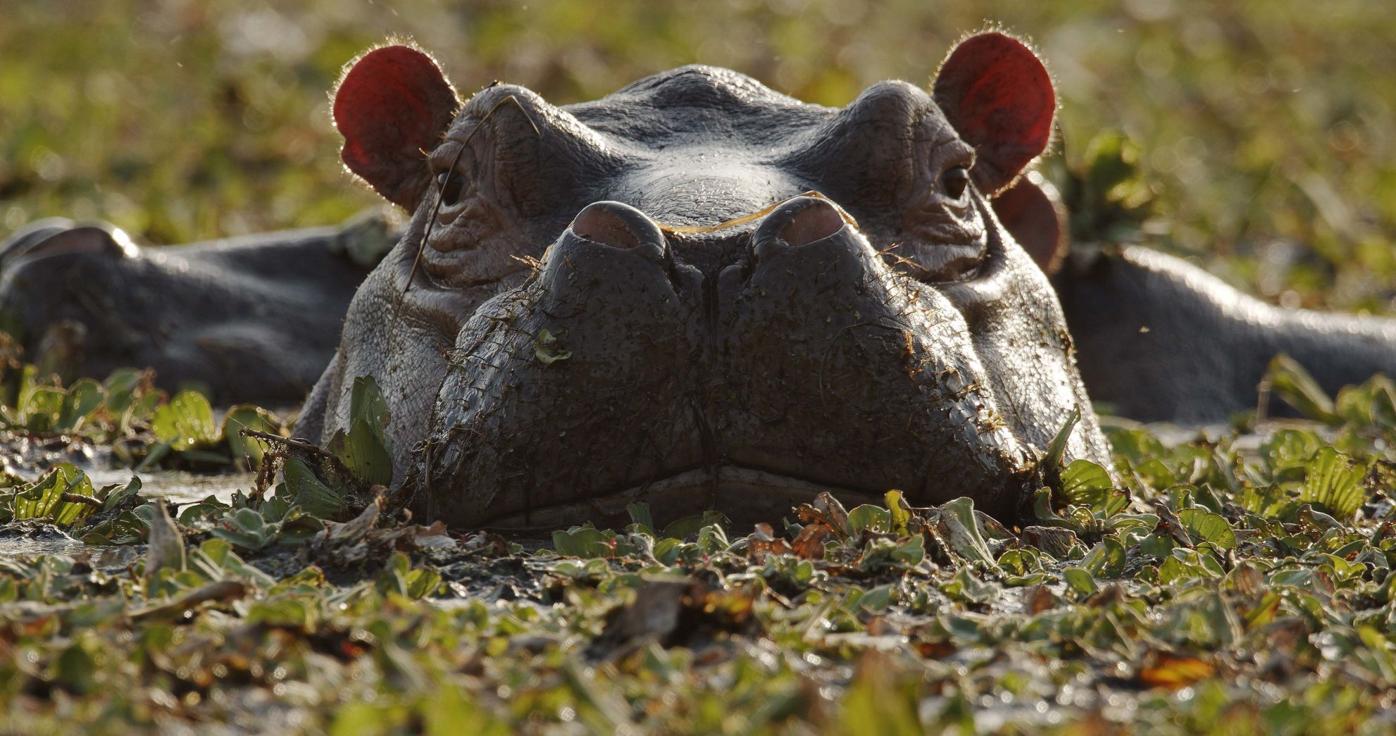 "Island of the Hippos" is one of the more than 70 films to be screened during the fourth annual NatureTrack Film Festival.

NatureTrack's fourth annual film festival kicks off Saturday in Los Olivos with the screening of dozens of documentaries and short films shot from various locations around the world, in combination with the town's annual Day in the Country festival.

The full day of nature-based film screenings will for the first time run concurrent with Los Olivos' October celebration, which features a town parade, outdoor food booths and family-fun activities. The long-term plan, according to NatureTrack founder Sue Eisaguirre, is to continue running the two annual events in synch, as well as stay with a hybrid viewing format that started as a result of the COVID-19 pandemic.

"It's a perfect way to partner with the idyllic rural location and gives film festival enthusiasts a chance to experience more than just film," Eisaguirre said. "[Attendees] can enjoy the best that small towns can offer, and then some — like world-class wines."

While the film festival only will run for one day in person, versus two as in years past, virtual programming for those who can't make the drive begins the following day, Sunday, and runs through Oct. 31. Viewers will have online screening access for two weeks.

Eisaguirre, who made the call last year to convert the festival to a one-week virtual platform in response to the pandemic, said increasing the online screening time this year allows audiences to access more films.

"It’s very exciting to have this hybrid platform become part of our festival,” she added.

According to the festival schedule, more than 70 films from 14 countries are on the docket, in both live and animated form, that span categories of adventure, animation, conservation and kids connecting with nature, scenic, student and a special category called "outdoors and out of bounds."

Thirty of those films are set to be screened in person on Saturday at Stacy Hall in Los Olivos, and the remaining — which include a number of award-winning films screened over the last three years — can be viewed virtually. In-person premieres include "Island of the Hippos," “OPI,” “Seaturtle Watcher,” “Ingenuos,” “The Ants” and “Jurria – The Guardians of the Poles.”

NatureTrack Film Festival is also set to debut its own documentary, “The Accessible Outdoors,” and a special screening of BBC’s “Antarctica” will be viewable in person only on the campus at Dunn School, located in the Cindy Bronfman Leadership Center at 2555 Highway 154 in Los Olivos. The film uncovers why saving the coldest, darkest place on Earth is really important to the planet’s future as the food chain is in full view, from plankton to whales, according to the festival schedule.

With local field trips on hold during the pandemic, Los Olivos-based nonprofit NatureTrack has found a way to bring nature-based experiences t…

All-access passes ($100) and single tickets are now available for purchase at www.NatureTrackFilmFestival.org.

All festival proceeds go to support the NatureTrack Foundation.