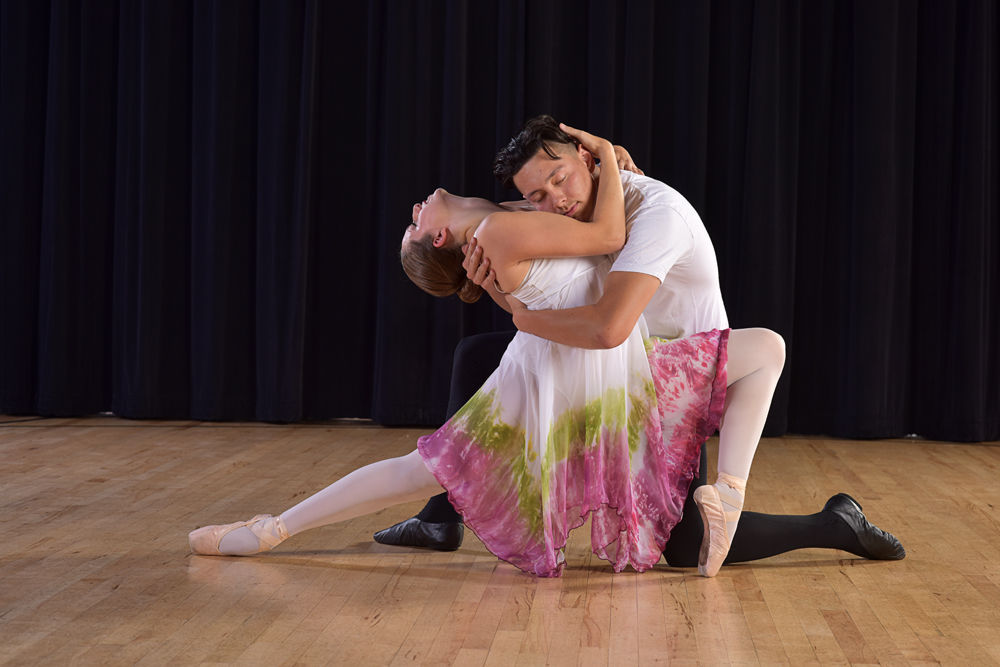 Corrina Gemignani and Stanford Midling will be among the more than 55 performers in Hancock College's "Dimensions in Dance," which opens Thursday in the Marian Theatre. 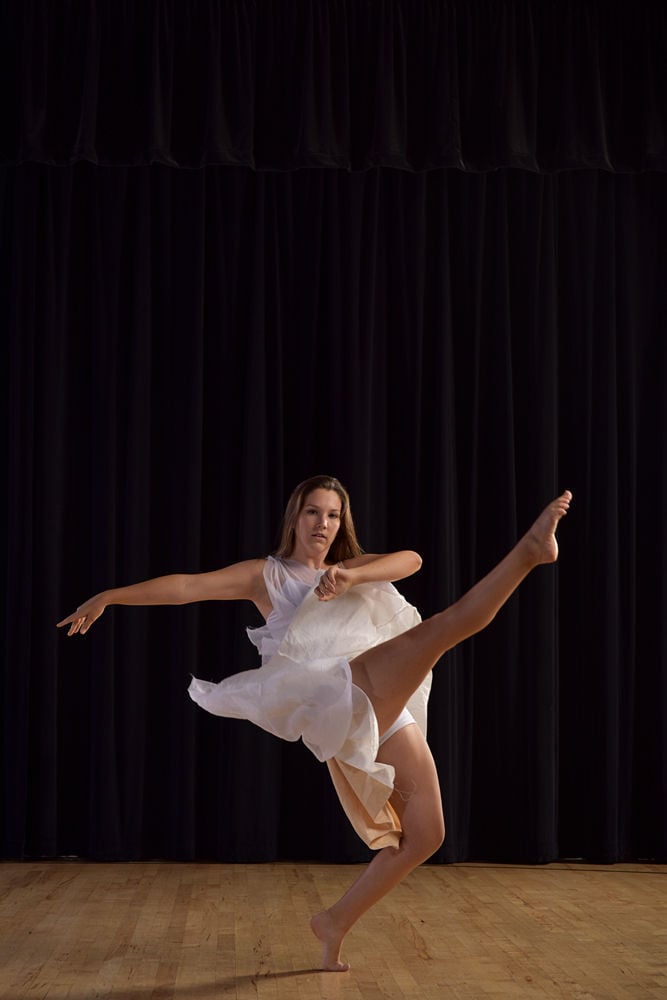 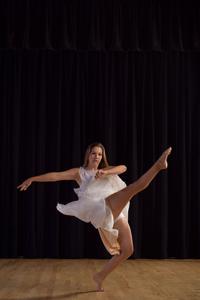 Corrina Gemignani and Stanford Midling will be among the more than 55 performers in Hancock College's "Dimensions in Dance," which opens Thursday in the Marian Theatre.

“Dimensions in Dance,” the annual fall show presented by the Hancock College dance program show, will feature George Railey Jr., the college’s newly appointed associate superintendent/vice president of academic affairs, as well as guest choreographers Doriana Sanchez and Mikaela Arneson. It opens Thursday and continues through Oct. 18 in the Marian Theatre on the Santa Maria campus.

Railey’s career in education spans more than 35 years. Prior to Hancock, he was the acting president of Fresno City College and vice chancellor of educational services for the State Center Community College District in Fresno.

His educational career started in music. He was the division chairman of the humanities and fine arts division, and professor of music for 12 years at Somerset Community and Technical College in Kentucky. He spent his first eight years in education as a music teacher for kindergarten through high school-aged students in Somerset.

An accomplished professional musician, saxophonist Railey has opened for Marilyn McCoo, The Coasters, Danny and the Juniors and The Platters. He has performed at music venues across the East Coast and British Columbia, and also enjoys jamming with local bands. Railey will perform “Since I Fell for You,” composed by Lenny Welch, at the Thursday and Oct. 16 performances.

Sanchez, an award-winning choreographer and director, has enjoyed an international career on stage and screen. Ryan Seacrest of E News! dubbed her the “Dancing Queen,” and she was listed as one of the 25 “Hip Hot Now” Hispanics in arts and entertainment by Tu Ciudad magazine. Television credits include the Grammy Awards, American Music Awards, “Divas Live,” “Euro VMAs,” Blockbuster Awards, “Be Good Johnny Weir,” “Dream School USA,” “Disney’s Best Friends WhenEver,” “The Voice,” “Dancing with the Stars” and 12 seasons as resident choreographer for “So You Think You Can Dance.”

Sanchez created and directed Cher’s Believe and D2K tours, as well as Cher at the Colosseum at Caesars Palace in Las Vegas. She conceived, directed and choreographed Cher’s Living Proof tour, which is considered one of the most successful tours in history. Grossing more than $200 million, the 325-performance tour attracted more than 3 million attendees.

Sanchez has been honored with a variety of accolades. For her work on the Living Proof tour, she won four Emmy Awards, including “Outstanding Musical Variety Special,” and was nominated for an Emmy for “Best Choreography” for the show’s HBO special.

“Dance Happy” is Sanchez’s choreographic contribution to the show. Performed by a cast of six, her upbeat beat disco piece is set to music by British producer Mark Ronson, with vocals from American singer Bruno Mars.

Arneson, originally from California’s Central Coast, made her move to Los Angeles in 2011, and since then has performed in numerous venues. She has appeared on “The Today Show,” “The Voice,” “Dancing with the Stars,” Disney Channel, “Hell’s Kitchen,” the ALMA Awards, the Mexican Billboard Awards and has also worked on various music videos, industrials, benefits and video games. Arneson has also had the opportunity to dance abroad in Russia and Japan. For “Dimensions in Dance,” Mikaela has created a hip-hop piece titled “Let’s Go.”

"Dimensions in Dance" performances are 7 p.m. Thursday through Saturday, with 2 p.m. matinees on Saturday and Sunday.

Children ages 5 and older are welcome to attend.

Tickets, which are $15 and $13, are available at the college's Performing Arts Center Box Office on the Santa Maria campus or by calling 922-8313.Box office hours are Wednesday through Sunday from 12:30 to 7 p.m.