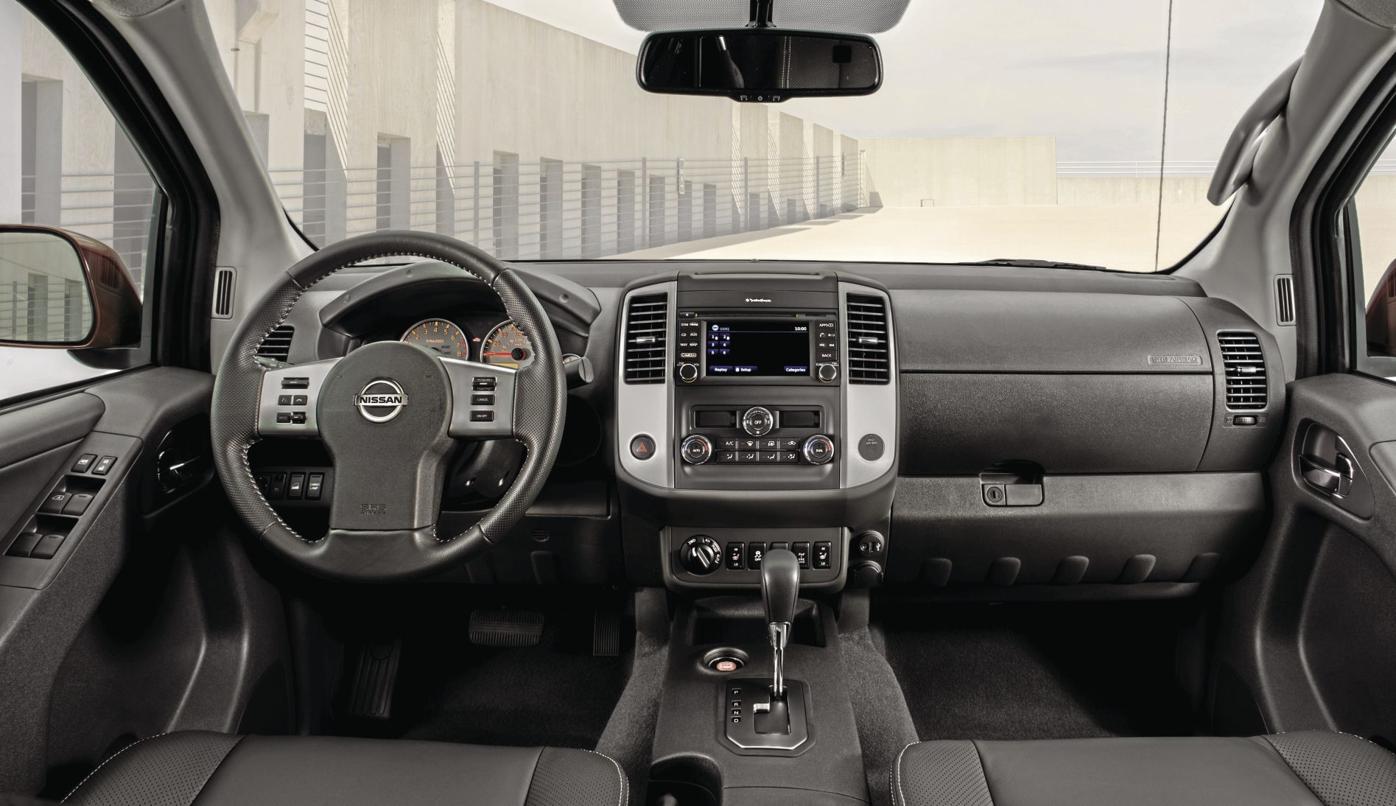 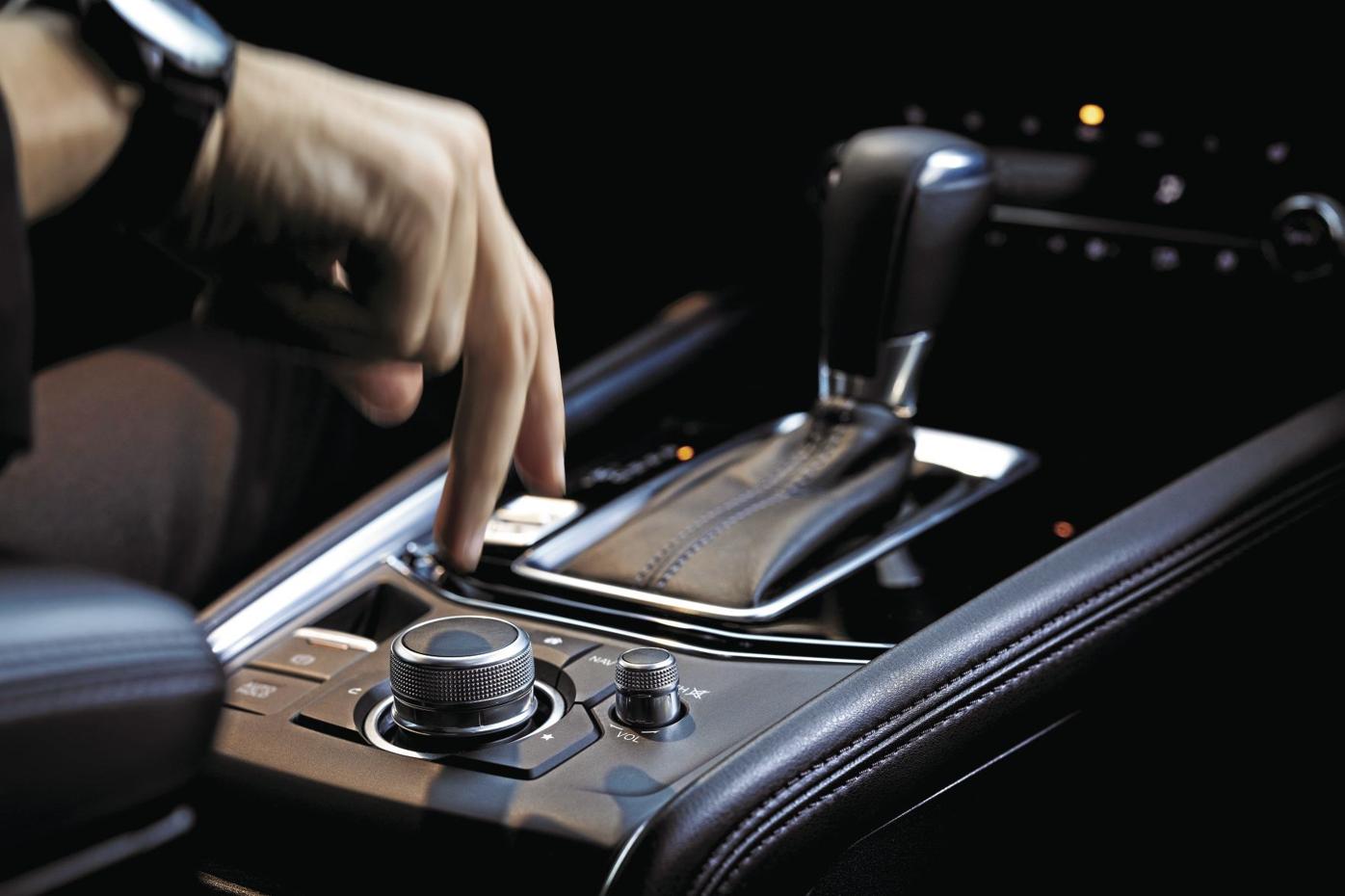 The 2019 Mazda CX-5 has a control knob as a means of interface. Edmunds’ editors have praised this system for its ease of use.

New vehicles are more technologically advanced than ever. A car today can mirror your smartphone on its center display screen, warn you of objects in your blind spot, brake on its own in an emergency, adjust the climate control via voice and more.

Automakers say the technology makes the vehicles safer and less distracting and satisfies customer demand. But there are a number of reasons why someone would want a "low-tech" car instead.

Some might find new car technology intimidating; others aren’t willing to learn. Some may see tech features as a distraction, while still more may worry about the long-term repair costs.

Issues pertaining to audio, communication, entertainment and navigation systems accounted for the most problems of any category in the 2020 J.D. Power U.S. Vehicle Dependability Study. With that in mind, here are five ways to find a vehicle with less or easier-to-use technology.

Test-drive the technology before buying

Shoppers for a low-tech car primarily want to avoid the features lumped under the heading "infotainment." These features are increasingly being fitted into systems that replace knobs and switches with touchscreens, trackpads and voice commands, or some combination thereof.

No matter what vehicle you choose, test-driving the tech will be just as important as driving the car itself. Take some time to familiarize yourself with the new features of the vehicle. Does it have a touchscreen? Do you prefer a control knob? Can you perform basic tasks such as changing the radio station or adjusting the climate control? Don’t be afraid to ask for help from the salesperson.

Stick to base or lightly optioned trim levels

Automakers tend to save the advanced options for the higher trim levels. Shopping for the base model will not only reduce the amount of technology on the vehicle, but it will also cost you less overall. You may have to forgo leather seats or a more powerful engine, but it may be worth your while to avoid the technology hassles. In many cases, you’ll find that the base trim levels will bypass larger screens in favor of a simpler and easier-to-use infotainment system.

If you absolutely need to get a higher trim level, see if you can find one without a navigation or technology package since such packages often feature the most complex screen upgrades.

A good strategy for low-tech-car shoppers, especially for those who want to buy new, is to look for vehicles at the end of their model cycle, meaning that they are about to be replaced with upgraded, redesigned versions in the next model year. Cars typically undergo significant updates once every four or five years, with smaller, often cosmetic, changes in the model years in between.

Grabbing a 2019 model that is at the end of its cycle won’t get you a tech-free car or truck, but it almost certainly will get you one that has fewer gadgets than a model that’s new or redesigned for the 2020 model year.

The easiest way to find a low-tech car or truck is to avoid newer vehicles entirely. The tipping point for most of the high-tech automotive infotainment systems came with the advent of smartphones and the technologies, such as touchscreens and hands-free controls, that made them work. Vehicles that are about 10 years or older will have significantly less technology than a late-model vehicle. Of course the older the vehicle, the more likely you’ll have to deal with other mechanical maintenance issues. Try to find a car that strikes the balance between its age and ease of use.

Every auto manufacturer has its own take on how to design a vehicle’s infotainment system, and not all of them hit the mark. With this in mind, we recommend narrowing your car search to the brands that have a proven record for designing simple yet effective vehicle interfaces. Edmunds’ experts have given high marks to the infotainment systems on late-model vehicles from Ford, Hyundai and Mazda. Luxury vehicles are often the first place that an automaker debuts its latest technology, which means you’re likely to find even more tech on them and encounter a steeper learning curve.