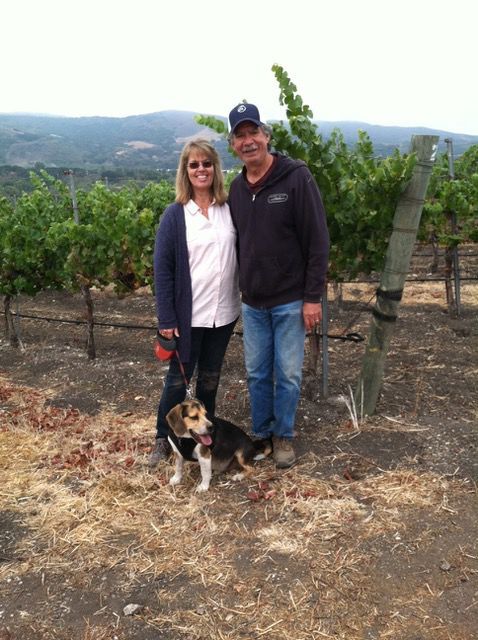 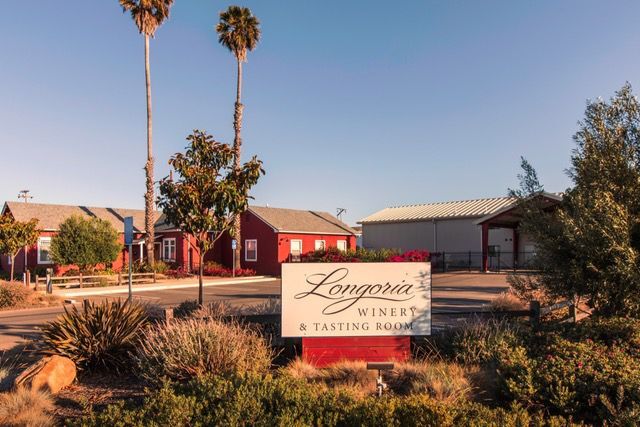 Like the the two permanent things in life, death and taxes, we now have constant change added to the list. The original prophetic comment was made by Benjamin Franklin in a note sent to Jean-Baptiste Leroy that has been repeated since he wrote it on Nov. 13, 1789, “Our new Constitution is now established, and has an appearance that promises permanency; but in this world nothing can be said to be certain, except death and taxes.”

It was truly disconcerting to learn this past week of the closure of the very good Root 246 restaurant at the Hotel Corque in Solvang. But knowing the success of the Chumash tribe, I’m sure they will reopen again at a later date. It has to be tough keeping the staff on board when you have to keep shutting down. As another chef honestly admitted, when the staff can make more money being on unemployment, it’s difficult to get them to return to work. Can we blame them? Sadly, no.

Fortunately, most of our wonderful wine tasting rooms are surviving, thanks to online orders and curbside service being available. Believe me, I use those services but I sure miss being able to visit "wine tasting rooms” to taste before I buy. So now that they have the legal authority to reopen for outdoor tastings, they have come back strong and deserve our faithful support for hanging in there.

One of my longtime favorites is the Longoria Winery & Tasting Room in the historic building that was named the JM Club in Lompoc. I have remained a faithful fan of this great brand since I first tasted Rick Longoria’s wines while he was winemaker at Gainey Vineyard in Santa Ynez.

At the time, I was still working at Wine Spectator magazine in San Francisco as tasting coordinator for the critics. I received an invitation to get to know the wines of Santa Barbara County from the vintners’ association in San Francisco. Although there were not nearly as many wineries then (sometime in the early 1990s), I was impressed by the wines. Little did I know then I would soon be moving to the Central Coast.

I have followed Rick and Diana Longoria from Santa Ynez to Los Olivos and finally to Lompoc, where they opened up in the Lompoc Wine Ghetto. But when they announced they were leaving the ghetto to renovate the historic old building, and build a winery behind it, I called on them. I asked if they were making a mistake in leaving the popular group of wineries? But after they opened they were able to tell me their business was doing better than ever (and they aren’t the only good winery to leave the storage facility). Yet they are only a few blocks west of the ghetto.

Rick Longoria makes an array of fine wine varietals, from Burgundy, Bordeaux, and the Rhone to Italy, Spain, and Port style wines. I can tell you from experience he does an impressive job with every wine he makes. While we favor his pinot noir and chardonnay, we always buy other tasty varietals like rose, albarino, and pinot grigio.

The tasting room at this point is only taking reservations for tastings on Saturdays, with availability at three different times and it costs you $15 per person to taste four wines. Once you’re seated outside among the grapevines, they bring you a tasting board with the four wines freshly poured. The appointment times are 11 a.m., 1 p.m., or 3 p.m., and you can make a reservation (strongly advised) by calling 805-736-9700 or at info @longoriawine .com. They will call back to confirm your reservation.

Face masks are required, as is social distancing, and they cannot accept reservations for parties over six people. Due to having to let go of their staff, they are no longer open Thursday, Friday, or Sunday, but they are open from 11 a.m. until 3 p.m. I spoke with Diana Longoria who said they are offering curbside pickup from online orders or you can call in.

Like every other winery in California this is the new normal for now, until Governor Newsom changes the rules again. I hope he does soon to save our small family owned businesses.

While I have not yet used Zoom myself, I am seeing many winemakers espouse its value. According to winemaker/owner Larry Schaffer of Tercero in Los Olivos, it allows you to connect with your favorite winemakers:

“The last zoom I held was so much fun and so well-attended that I decided to continue to do this on a monthly or bi-monthly basis. Regardless of how our country opens up, the ability to easily connect with folks using Zoom is not going away soon.”

DEAR ABBY: My daughter got married in a friend's backyard three months ago. Her husband built an arch for the ceremony. He spent $285 on some very nice walnut, and they planned to keep it forever.

Dear Abby: Only grandchild announces transition to living as a boy

DEAR ABBY: My granddaughter just informed me she has decided she would be happier living as a boy, and she has gone so far as to legally change her name. I want to be supportive, but I admit I'm having a lot of trouble accepting it, or at least figuring out how to deal with it.

DEAR ABBY: I recently had a child with a man who is now incarcerated. I was widowed when I met him, and although he brought me happiness, it has come at a steep price.

DEAR ABBY: My husband and I suffered a miscarriage five months ago, in the 12th week. I'm still not doing well. I have put on a facade to get by, but I'm just starting to realize how deeply this is affecting my life.

Dear Doctor: My daughter got a rash across her cheeks that we thought was an allergy. A year later, she was diagnosed with lupus. She's only 17, and the doctors keep putting her on different meds, which worries her dad and me. I've been reading that ginger can be helpful. What do you think?

DEAR ABBY: I met my wife when we were very young and into partying. We're now middle-aged and heading in different directions.

DEAR ABBY: I recently moved from the U.S. to Germany. It has been a big change, and I honestly don't know how to handle it. A lot of the kids at school make fun of me and call me names.

DEAR ABBY: On Sept. 14, 2017, you printed my letter about my ex-husband "borrowing" money from my 13-year-old son's piggy bank. Soon after, you reached out to tell me a gentleman (the founder of an organization that helps people who have been wronged) wanted to send my son twice the amount of money that had been taken from him. My son was humbled, to say the least. Not only did that gesture restore my son's faith in people, but he gained from it a friend who made a lasting impression.