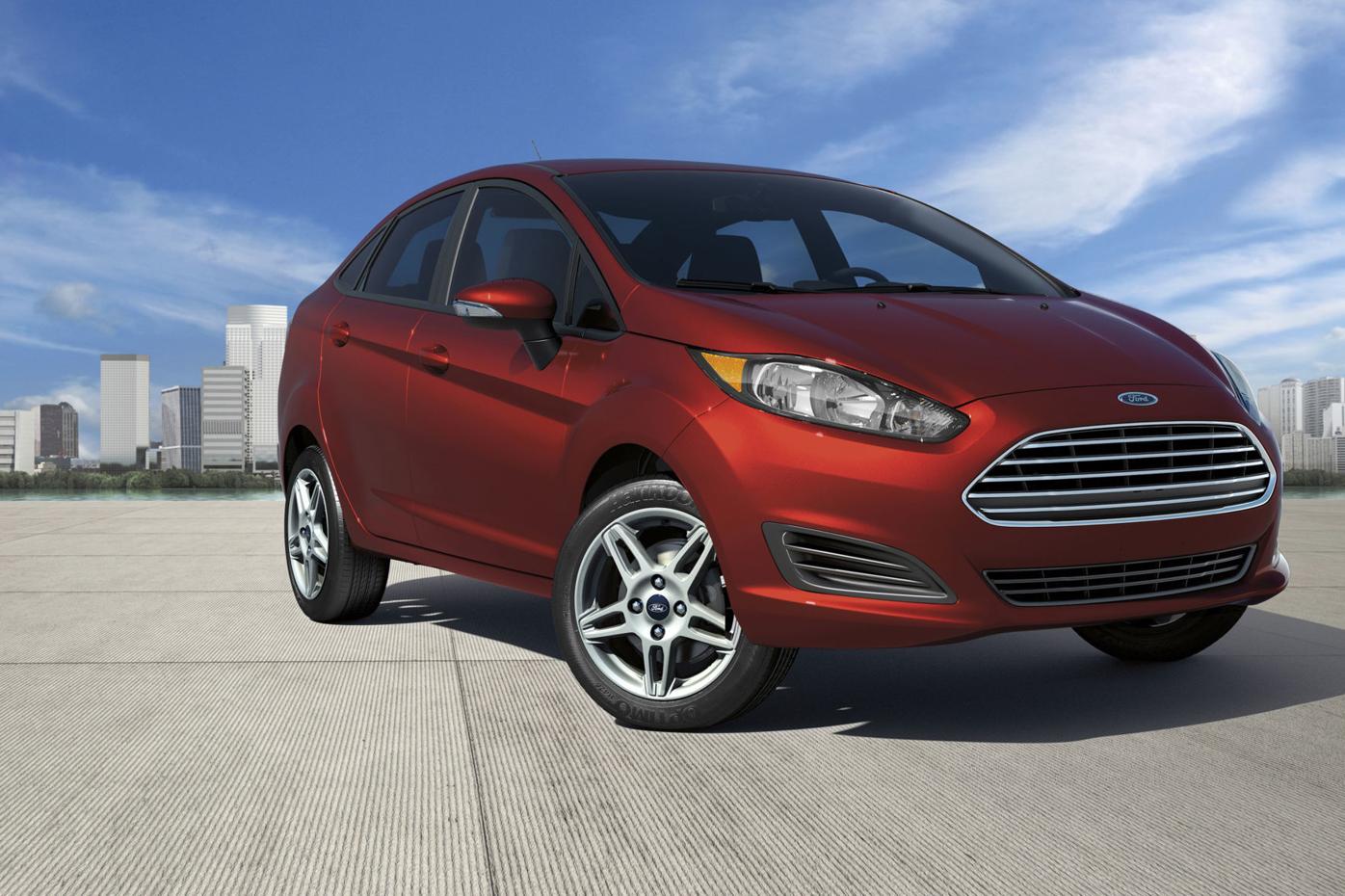 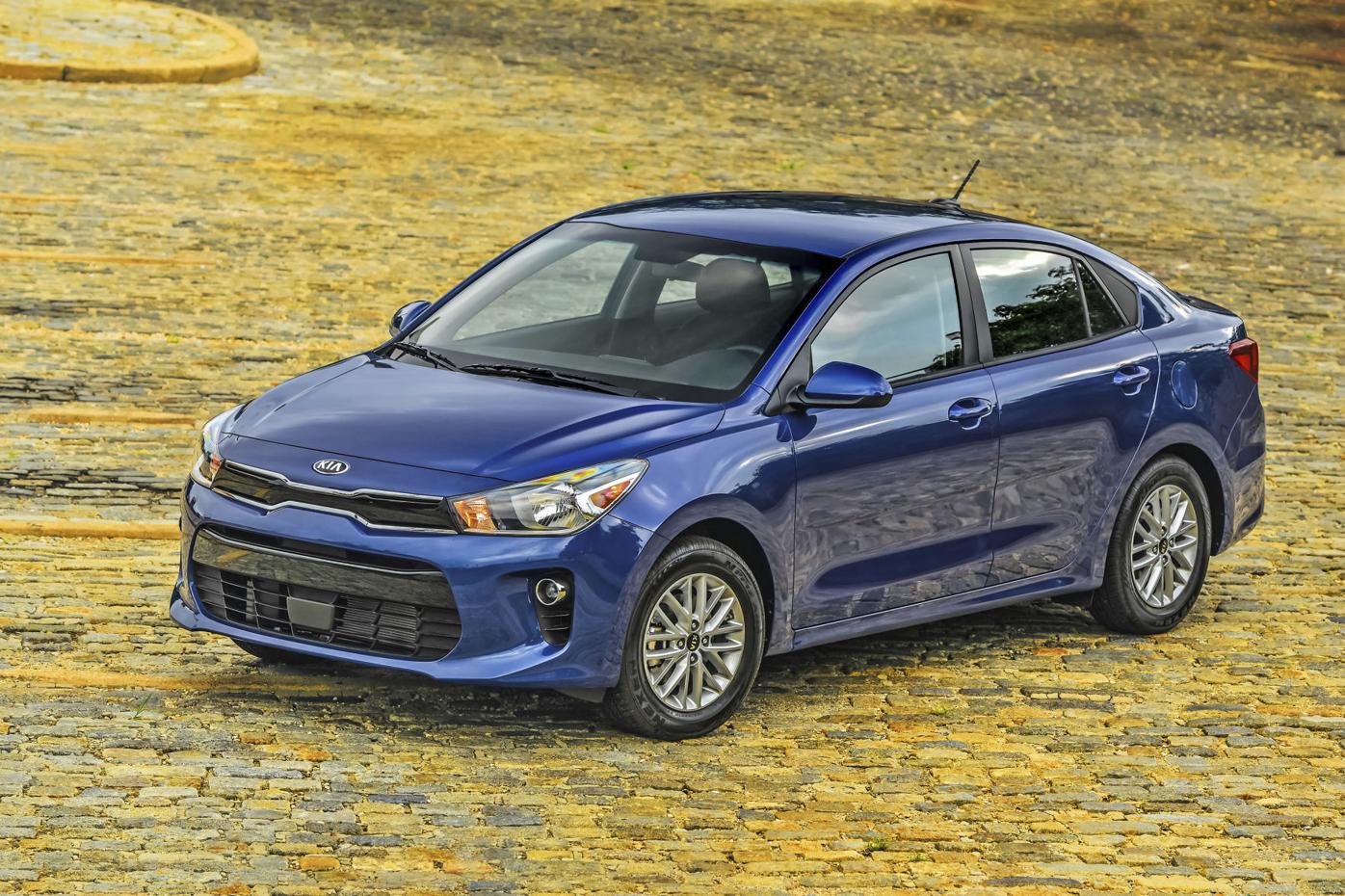 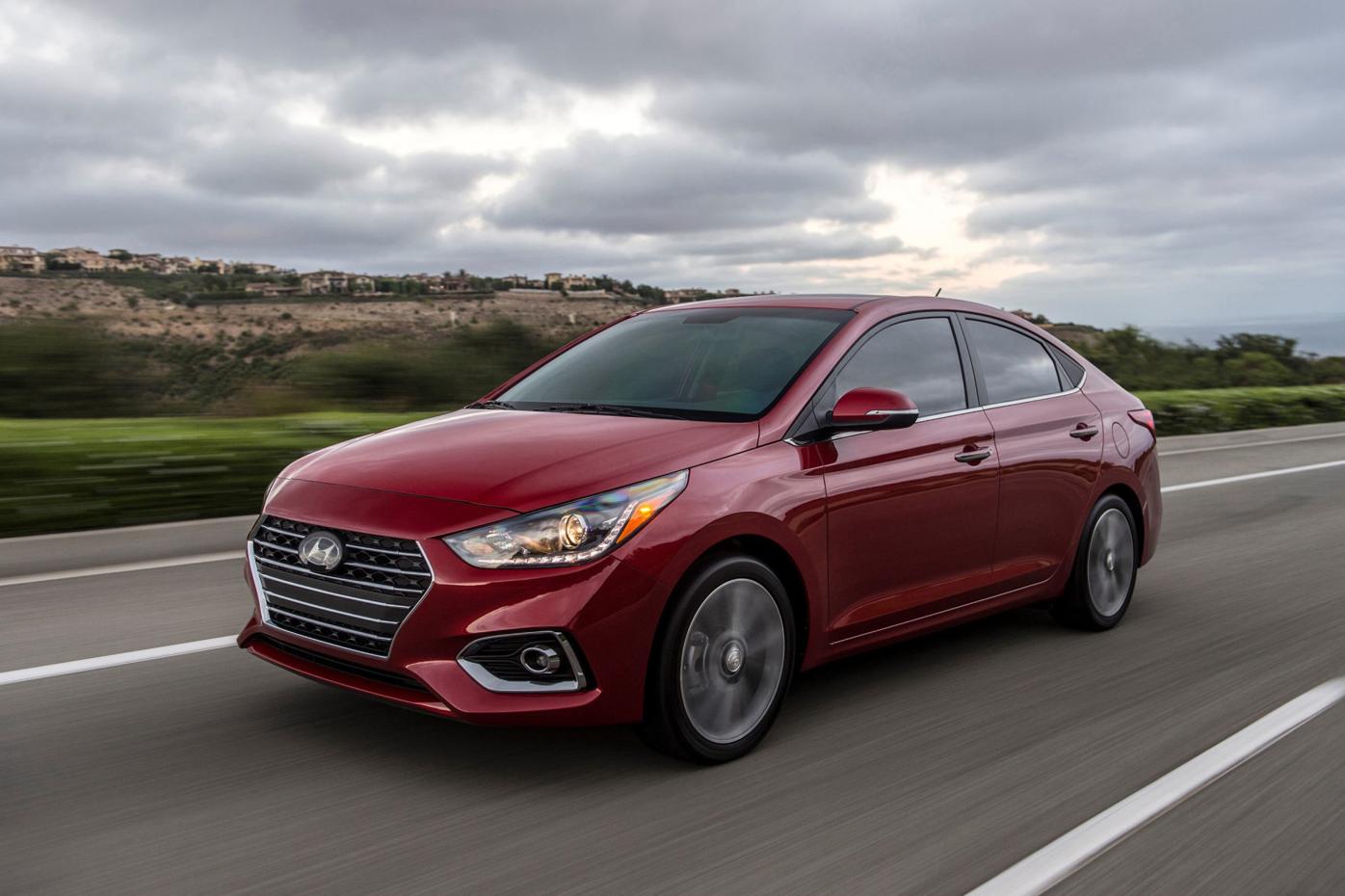 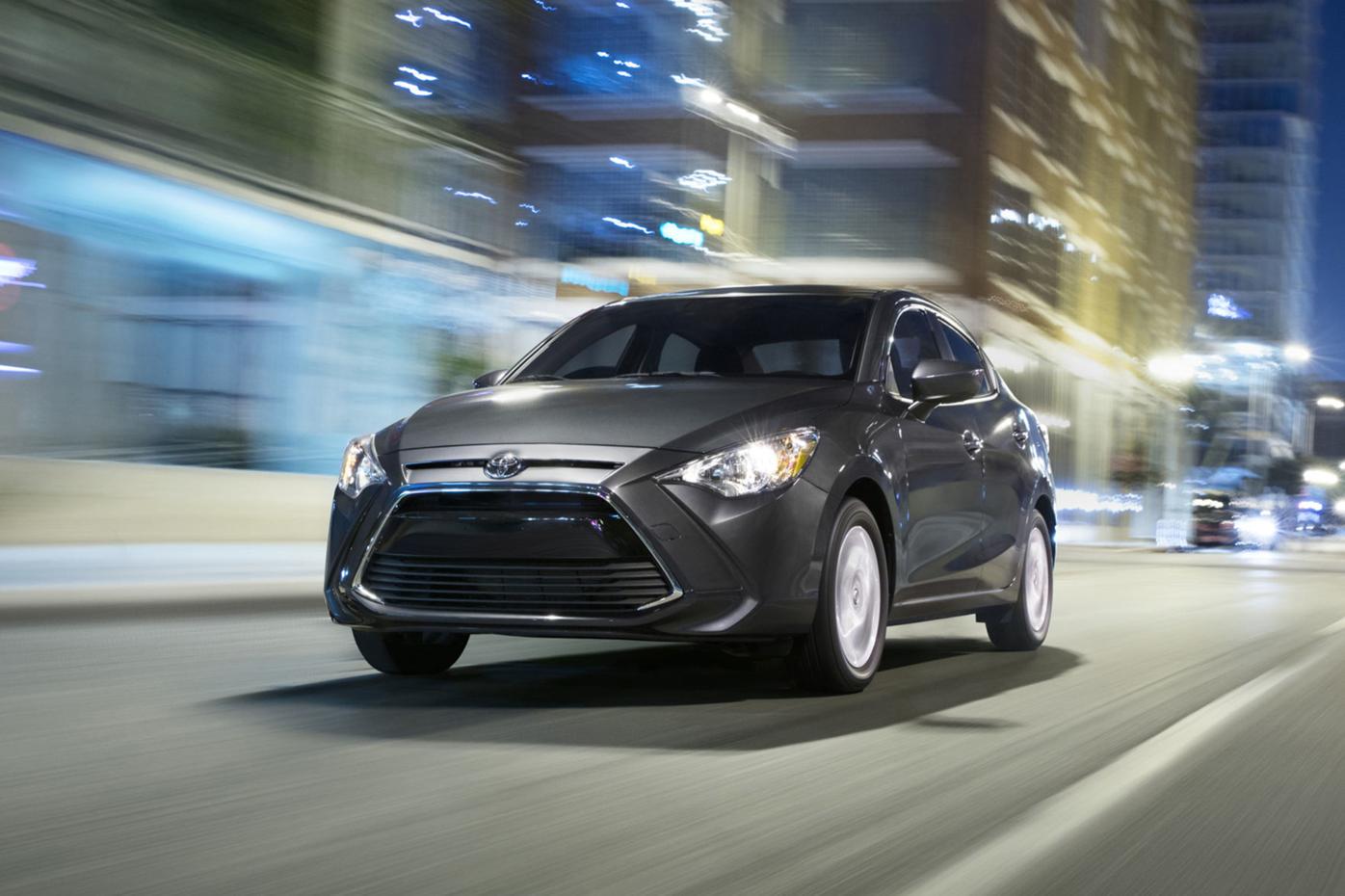 The 2019 Toyota Yaris also comes standard with features that others charge extra for, such as automatic emergency braking and voice-controlled infotainment. 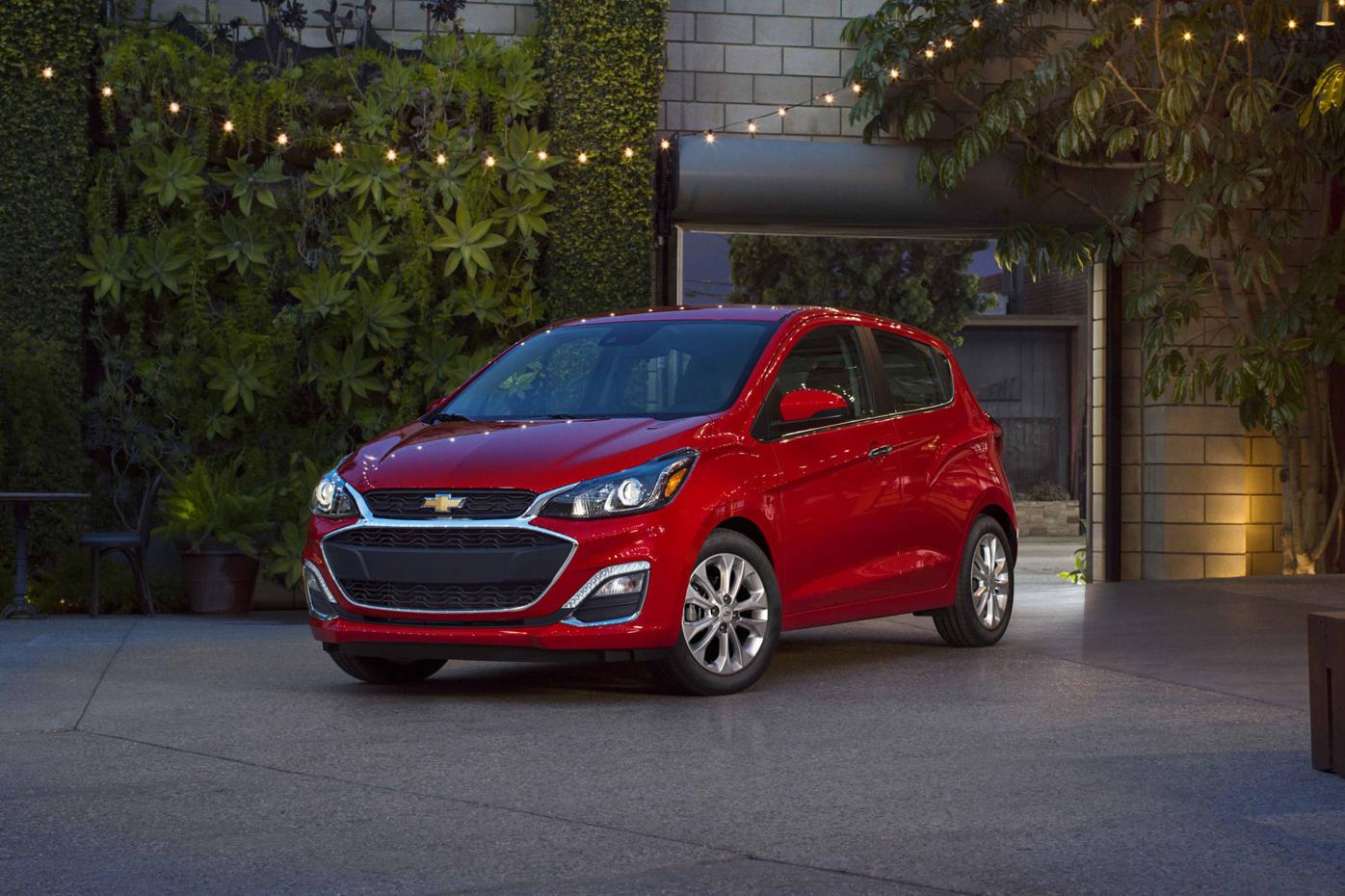 The 2019 Chevrolet Spark comes from General Motors' Korea division, and what works well for a megatropolis like Seoul also works for America's urban centers. 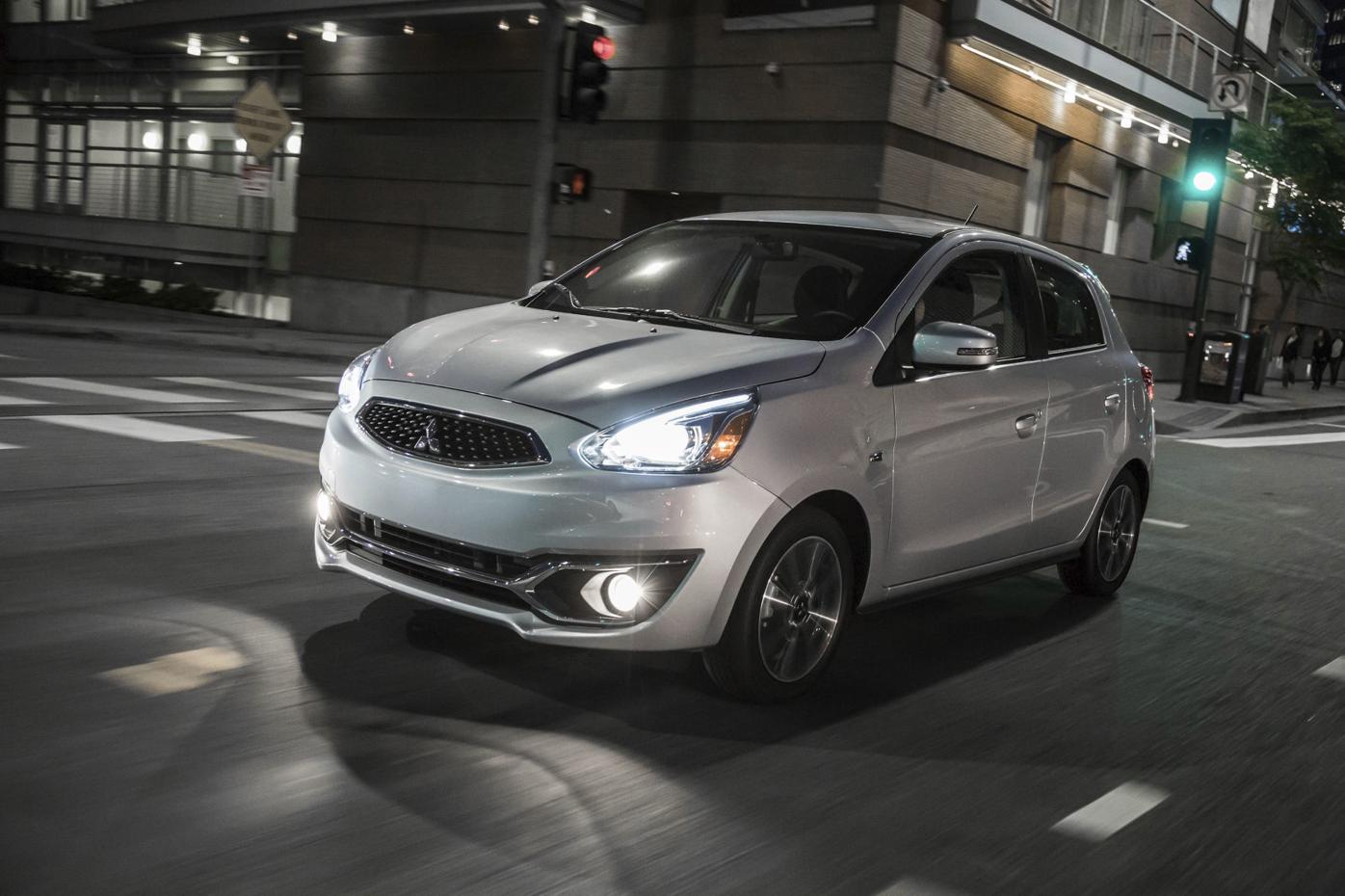 No non-hybrid budget car can match the 2019 Mitsubishi Mirage's 43 mpg on the highway and 39 mpg combined. 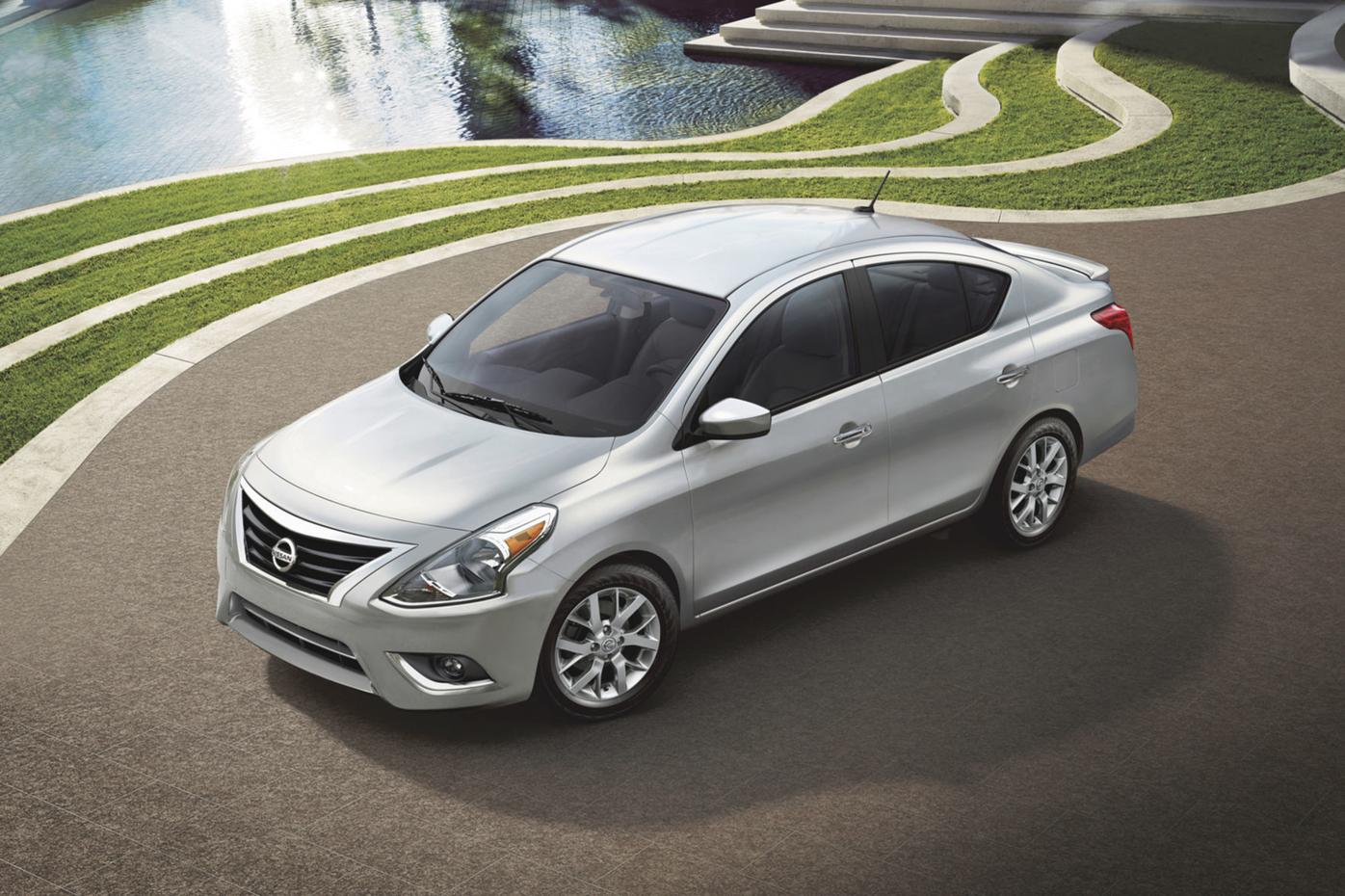 The 2019 Nissan Versa's fuel economy is strong at 34 mpg combined.

The 2019 Toyota Yaris also comes standard with features that others charge extra for, such as automatic emergency braking and voice-controlled infotainment.

The 2019 Chevrolet Spark comes from General Motors' Korea division, and what works well for a megatropolis like Seoul also works for America's urban centers.

No non-hybrid budget car can match the 2019 Mitsubishi Mirage's 43 mpg on the highway and 39 mpg combined.

The 2019 Nissan Versa's fuel economy is strong at 34 mpg combined.

Think you've got a long commute? You're not alone. A 2017 Census Bureau survey found that Americans average nearly 27 minutes on a one-way trip to the office. An earlier census study revealed that 61 percent of us spend at least one hour driving to the office. What to do when you need a car that can rack up miles but not your debt ratio?

Here are seven of today's lowest-priced cars that deliver good fuel economy and have features to ensure your sanity on long drives. The first four are tops among Edmunds editors for extra-small sedans . Other choices in the class round out the list in alphabetical order. Prices are for base models and include destination fees.

To get the best price, it helps to know how to drive a stick shift. But even though manual transmissions often help extract maximum fun out of small cars, they aren't always the best choice for gridlocked commutes. Thankfully, all these cars offer an automatic transmission.

The Ford Fiesta has a pint-size price but hardly feels cheap. Sporty and agile handling, high-quality interior materials and the wonderfully intuitive Sync 3 infotainment propel the Fiesta to the top of our budget-friendly list. It returns 31 mpg combined, and there's even a hatchback version for enhanced utility. On the downside, passenger and cargo space are small, even for this class, and that sharp handling comes at the expense of a smooth ride.

Forget what you heard about the old Rio. Today's Rio is a sophisticated small car without the sophisticated price. With 32 mpg combined, the Rio returns solid fuel economy. And like the Fiesta, it has alert handling. Hard plastic abounds inside, but the overall interior design and construction are first-rate. Standard features are a bit bare-bones, so it's worth spending extra money for upgraded infotainment and safety. But even in base trim, the Rio delivers excellent value.

The Accent is Hyundai's take on the Kia Rio; both cars share the same mechanical underpinnings. Like the Rio, the Accent offers invigorated handling, 32 mpg combined and an impressive interior. A recent redesign opened up more front and rear legroom and excellent cargo space. However, unlike the Rio, Apple CarPlay and Android Auto are standard in the Accent (they're optional in the Rio). But flat, shapeless seats could take a toll on longer commutes.

The current Yaris is essentially a rebadged Mazda 2, which is no longer sold in the U.S. Not only are Mazda's traditional handling and performance magic baked in, but so is the automaker's keen eye for interiors. The Yaris also comes standard with features that others charge extra for, such as automatic emergency braking and voice-controlled infotainment. It also delivers 35 mpg combined. A cramped back seat won't win friends on longer trips, however, and the rear seat doesn't fold completely flat.

America's largest automaker also does small very well. The Spark comes from General Motors' Korea division, and what works well for a megatropolis like Seoul also works for America's urban centers. The Spark delivers 33 mpg combined and can squeeze into nearly any parking space. An array of standard features includes iPhone/Android smartphone integration and onboard Wi-Fi. A high roofline offers good access and visibility, but don't expect much rear legroom or cargo space.

No non-hybrid budget car can match the Mirage's 43 mpg on the highway and 39 mpg combined. Its tiny 9-gallon tank is rated to deliver up to 359 miles between fill-ups, which should keep long-range commuters going most of the week. But you'll be moving slowly as the Mirage's three-cylinder engine struggles to keep pace with traffic. This Mitsu also suffers from lots of road noise and an overall lack of refinement.

The Versa is the lowest-priced car on our list and one of the most affordable for sale today. It has a roomy interior with a large back seat and a huge trunk. It also rides comfortably on rough roads. Fuel economy is strong at 34 mpg combined. But the Versa isn't perfect. It is slow, has a cheap-feeling interior and lacks the engaging qualities that other cars on our list enjoy. But for commuting competence at a price similar to a vaunted Swiss timepiece, the Versa is hard to beat.

EDMUNDS SAYS: You don't need to buy used to get a budget-friendly commuter car. There are several great new cars that deliver excellent fuel economy and tech features to make the drive less of a grind.