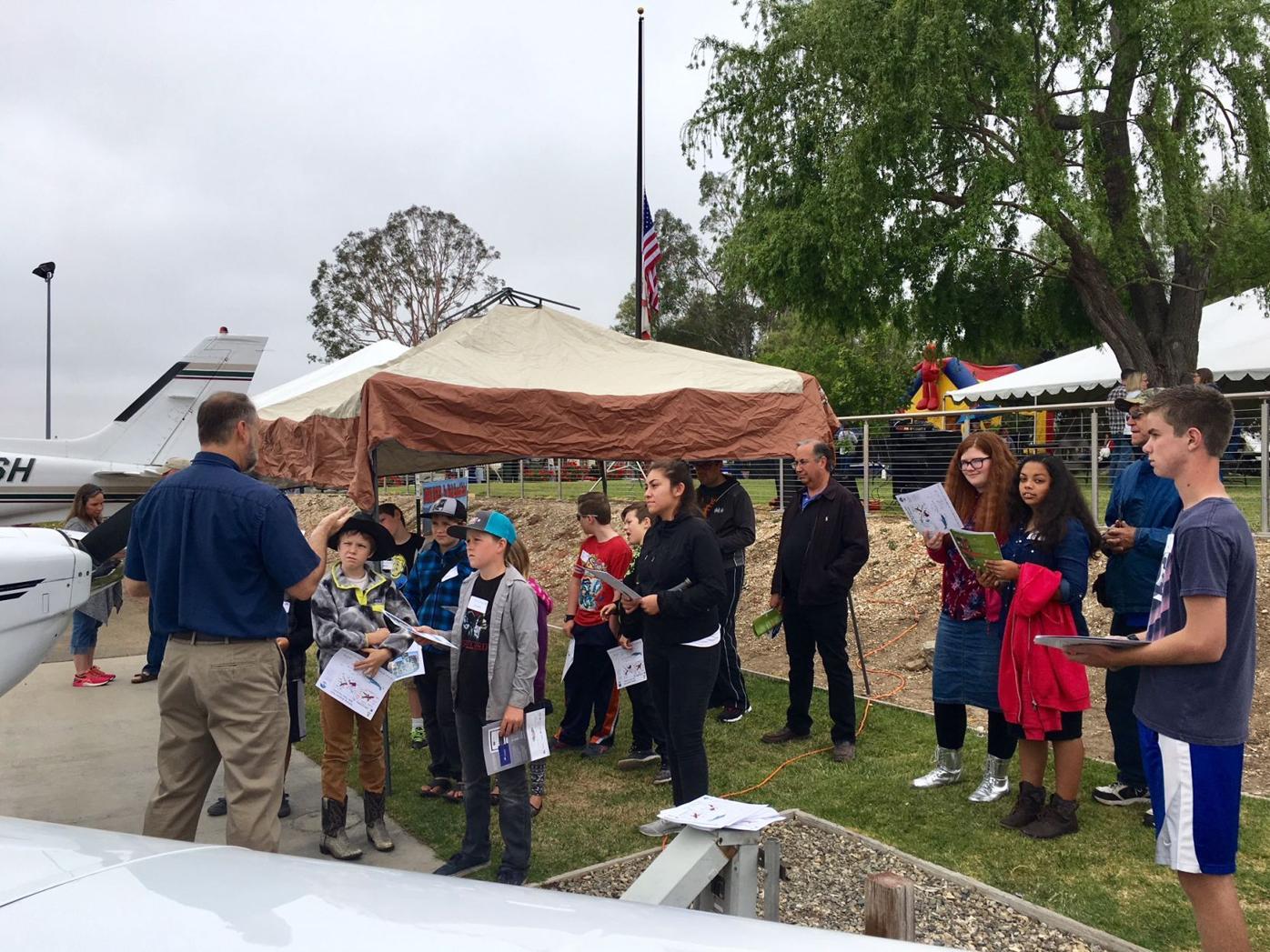 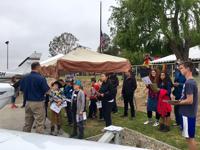 Young Eagles at a past event receive ground schooling prior to takeoff at the Santa Ynez Airport. 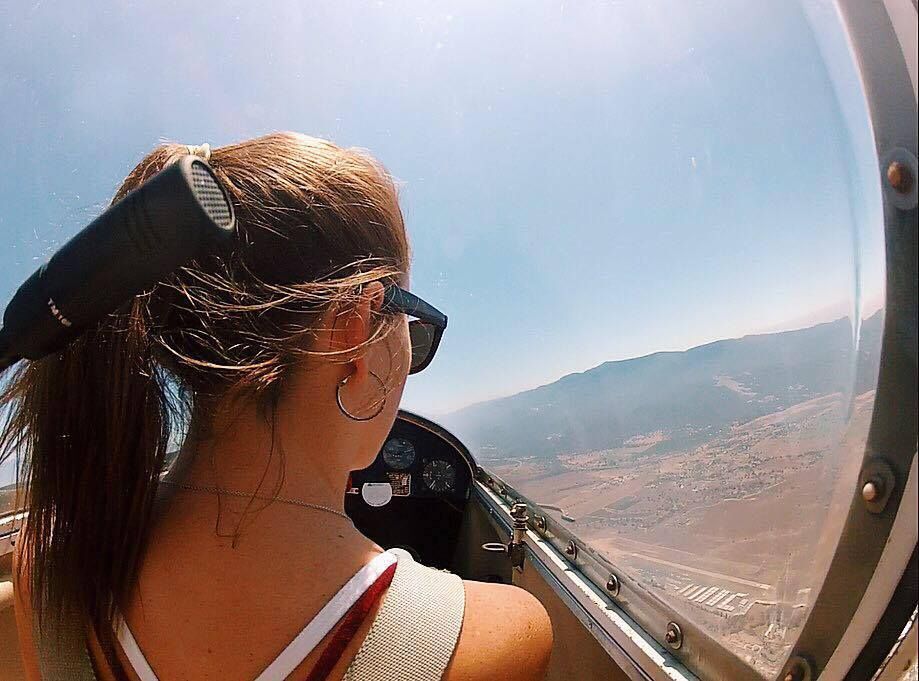 Lily Connolly flies in a glider during training she received through an annual Santa Ynez Airport aviation scholarship in 2015.

Youths from ages 8 to 17 are invited to take to the skies for free airplane rides at the Santa Ynez Airport during the Young Eagles event set for 9 a.m. Saturday, June 12.

During a 20-minute flight with an experienced pilot, young crew members will have the opportunity to view the area from the pilot's perspective, and learn how the instruments, controls and flight surfaces provide accurate control of the aircraft and the aerodynamics of flight, an event spokesman said.

The one-day event, which will include an aviation ground school prior to takeoff and information on aviation scholarships and careers, is hosted by local Chapter 491 of the national Experimental Aircraft Association.

Allen Maris, vice president of the chapter, said typically kids only get to see the airplanes at a distance or from below — "the dirty underside."

"Here, they’ll get the opportunity to sit with the pilot and get some understanding of how the airplane works and to experience the sensation of flight in a small general aviation aircraft,” he said.

Prior to flight, Young Eagles will undergo ground school taught by longtime local pilot Robert “Capt. Bob” Perry. Perry will cover the basics of aerodynamics, the descriptions for the array of instruments in the aircraft and airport operations, the spokesman said.

The EAA Young Eagles program since 1992 has given rides to more than 2 million youth through the hundreds of chapters and the thousands of pilots who volunteer their expertise and airplanes.

To preregister for the event, go to www.youngeaglesday.org/1939. On-site registrations also will be taken on the airport lawn at 9 a.m.

The Solvang, Buellton and Goleta library branches will reopen to the public in limited capacity starting Wednesday afternoon, after nearly 15 months of closure due to the pandemic.

Santa Barbara and San Luis Obispo counties could see expanded business operations as soon as next week, after meeting the first round of crite…