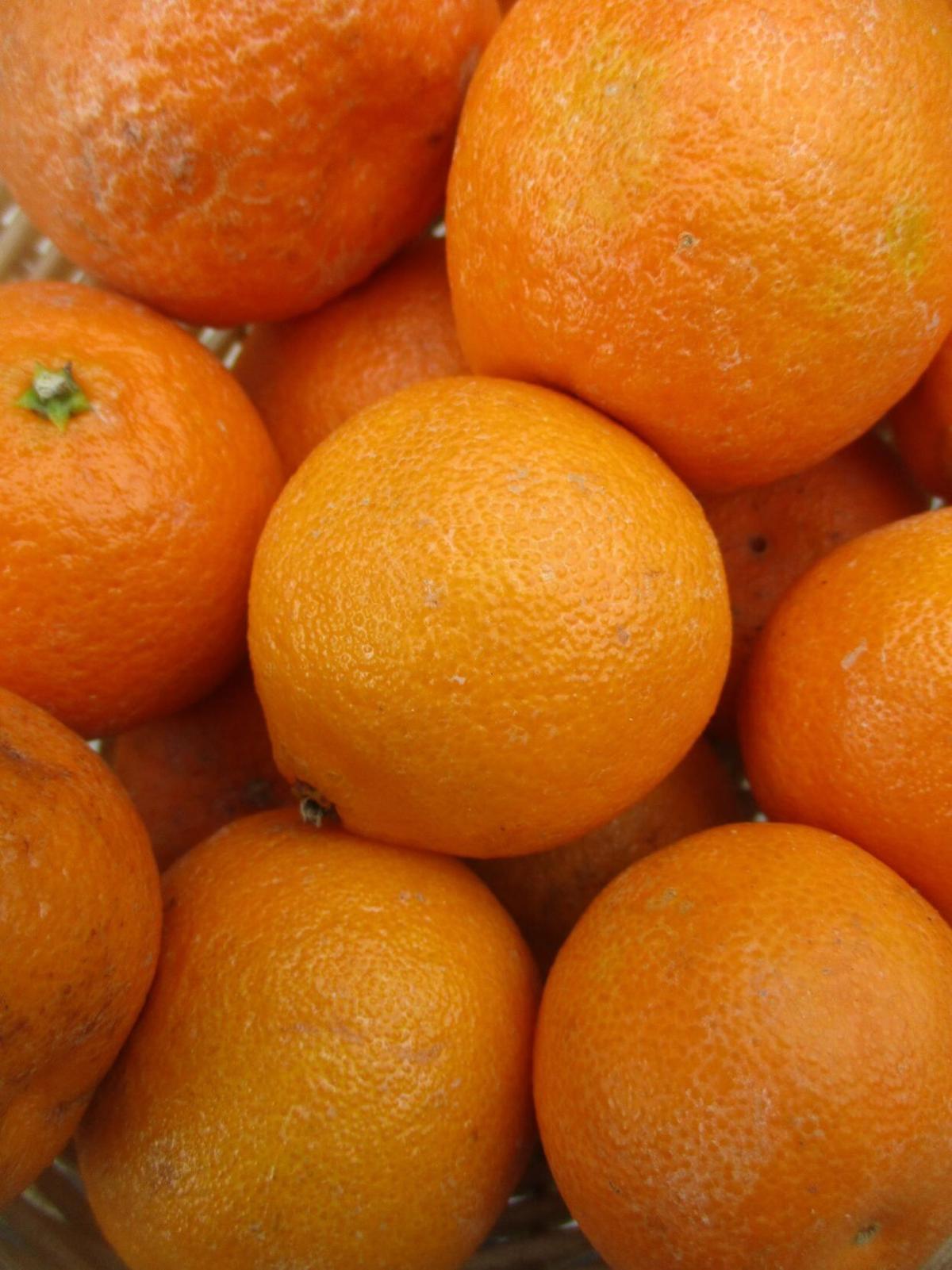 Mandarin oranges are at their best. 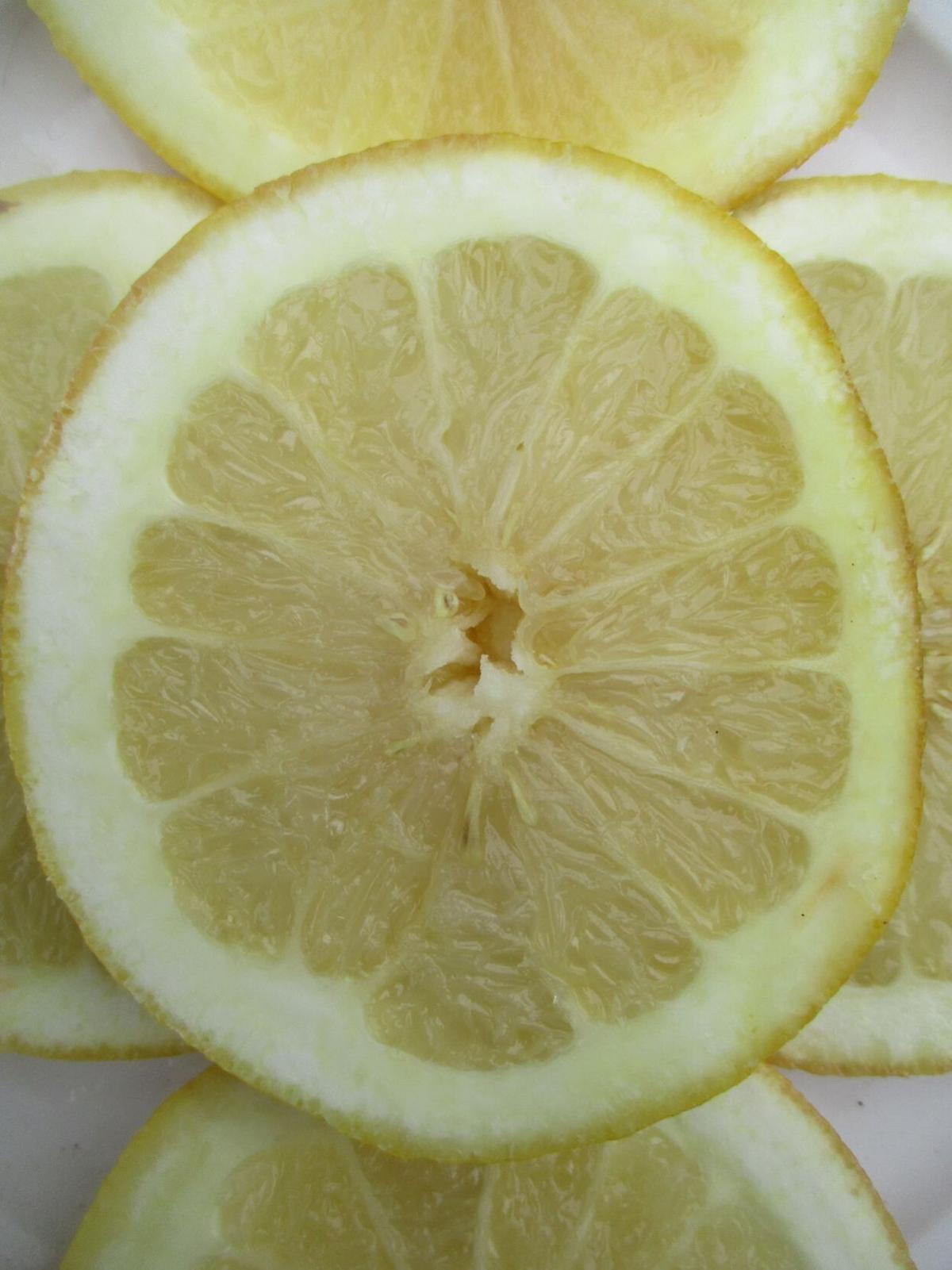 Grapefruit originated as an unlikely hybrid.

Winter seems like an odd time for fruit to ripen. Winter weather is cool enough to inhibit vascular activity in plants. That is why most plants are dormant to some extent through winter. Most familiar fruit trees are deciduous, so defoliate in winter chill. Stone fruits ripened through early summer. Pome fruits ripened through late summer and autumn. Nonetheless, citrus fruits are now in season.

Such cultivars are justifiably popular. For example, 'Eureka' lemon is a mutant of 'Lisbon' lemon. 'Lisbon' lemon works well for orchards because all the fruit ripens within a limited season. 'Eureka' is more practical for home gardens because it instead produces sporadically throughout the year. A few fresh lemons are always available. The winter crop is abundant, but not too overwhelming.

Oranges, lemons and grapefruits, although ripening now, can remain on their trees for quite a while. The tartness of grapefruits mellows with age, and might be preferable after a few months. The same applies to the acidity of lemons. However, too many lingering citrus fruits can inhibit bloom. Some limes are supposedly best before totally ripe. All citrus fruits stop ripening when harvested. Juice of the various citrus fruits can be frozen for storage if necessary.

Citrus have been in cultivation for centuries. Most breeding and selection was intentional. Even the strange breeding of orange and lemon for the familiar 'Meyer' lemon was deliberate. Grapefruit, Citrus X paradisi, is a peculiar one though. Its parents were unknown when it mysteriously appeared in Barbados in about 1750. It is now known to be a hybrid of orange and pomelo, both exotic.

The original grapefruits were 'white' grapefruits, with tart and pale yellowish flesh. 'Pink' grapefruits, with milder flavor, and blushed flesh, appeared a century and a half later, in about 1906. Those with rich pink flesh are known as 'red' grapefruits. Some mildly flavored modern white grapefruits are hybrids of grapefruit and pomelo. Such breeding makes them 75% pomelo and 25% orange.

Are you looking to start a garden, upgrade your garden or maybe you need help with a complete overhaul. Our columnist Tony Tomeo has the knowl…

Mandarin oranges are at their best.

Grapefruit originated as an unlikely hybrid.