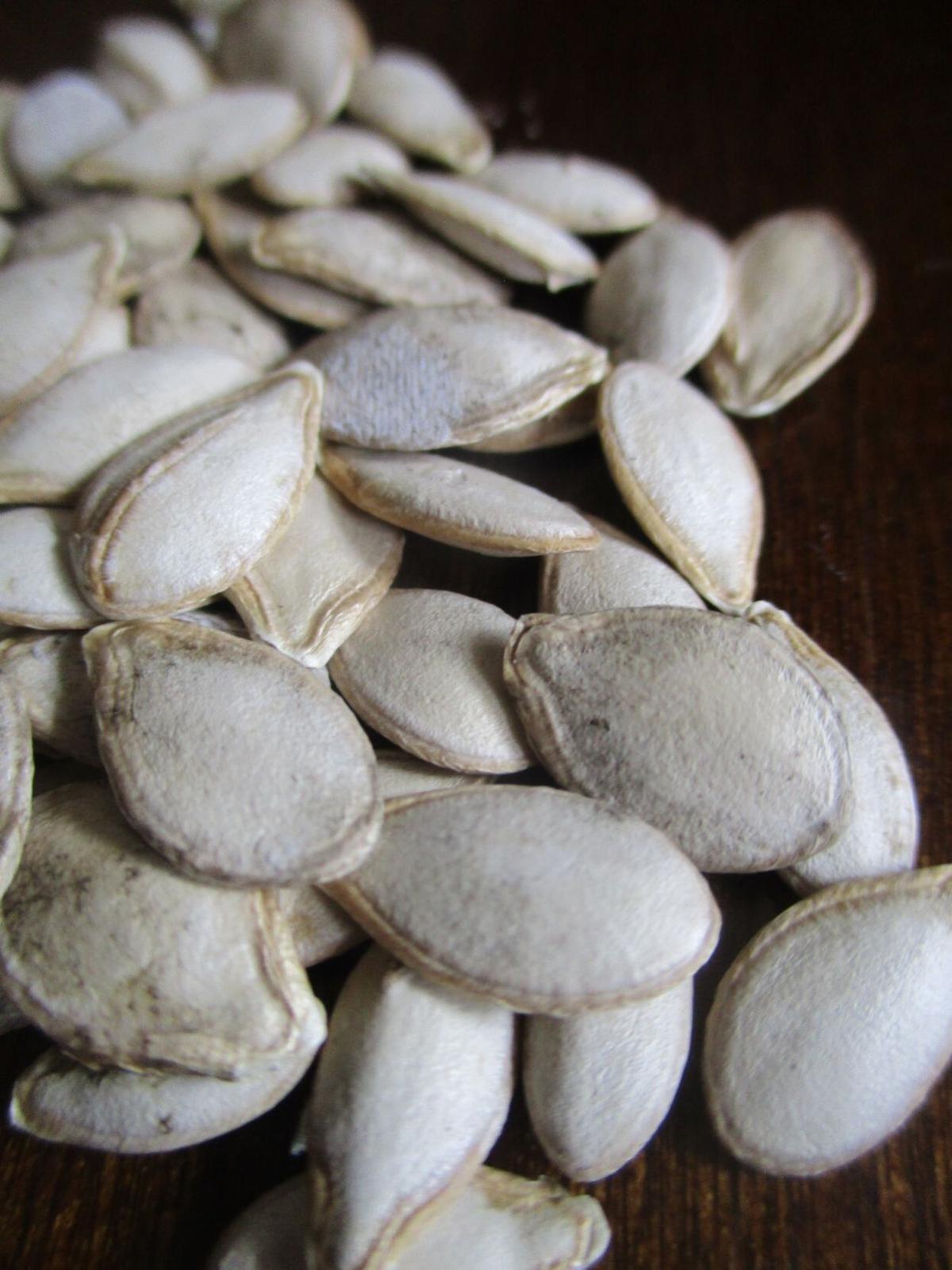 From one year to the next. 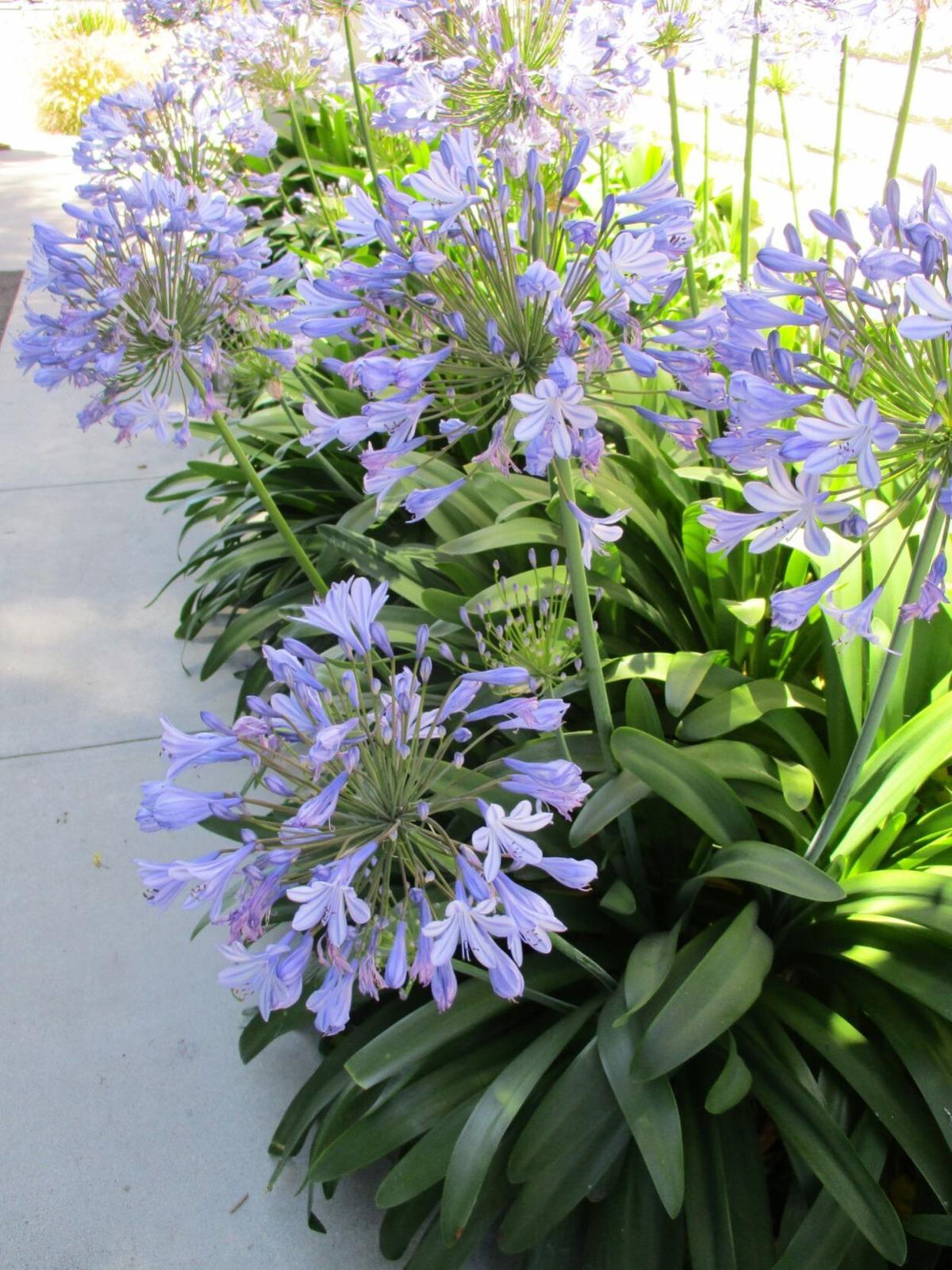 Seed that is available in hardware stores and nurseries came from somewhere. Plants just like those that such seed grows into produced it. Someone, or many someones, collected all that seed to make it available to others. Similarly, several plants in our own gardens produce seed. Anyone who is interested in collecting seed to grow more of the same plants could make good use of it.

After bloom, most flowers deteriorate and disappear into the landscape. Some leave behind desirable developing fruits or vegetables. Many of the flashiest flowers are too extensively hybridized to produce seed. Many produce some sort of seed structure that typically gets removed, or 'deadheaded'. This diverts resources from seed production to subsequent bloom or vegetative growth.

If not removed, such seed structures can mature to produce viable seed. Those who enjoy collecting seed often intentionally leave a few seed structures for that purpose, instead of deadheading completely. For plants with long bloom seasons, this technique should involve the latest blooms. The same applies to vegetables that normally do not mature prior to harvest, like summer squash.

Such seed or fruiting structures, including vegetables, must be completely mature before collecting ripened seed from them.

Sunflower, cosmos, calendula, marigold, campion, morning glory, columbine, hollyhock and snapdragon are some of the easiest flowers for collecting seed from. California poppy, alyssum, phlox, and several other annuals are happy to self sow their seed, although collecting seed from them is not so easy. Nasturtium and honesty (money plant) seed is easy to collect, but self sows as well.

Collecting seed is limited only by practicality. Some plants, particularly hybrids and exotics (which are not native and may lack pollinators), produce no viable seed. Extensively bred varieties are likely to produce progeny that are more similar to the basic species than the parent. Once collected, some seed need special treatment in order to germinate. All seed should be sown in season.

Highlight: Lily of the Nile

It is no lily, but it does live on the banks of the Nile River. Lily of the Nile, Agapanthus africanus, endures both long dry summers and winter flooding. While inundated, it clings to the silty soil with a sturdy network of rubbery roots. Densely mounding foliage regenerates as floodwater recedes. If conditions get exceptionally warm and dry, foliage may eventually shrivel after midsummer bloom.

Home gardens are certainly more hospitable than the floodplains of the Nile River. The luxuriant foliage of lily of the Nile is evergreen locally, even if irrigation is minimal. The rubbery leaves get as long as two feet, arching outward from basal rosettes. New foliage obscures deteriorating old foliage. Plants that get too congested to bloom well might benefit from division of individual rosettes.

Lily of the Nile blooms around Independence Day, with round floral trusses that resemble exploding fireworks. Each blue or white bloom stands about two to four feet high, on slim and bare stems. Individual florets are small and tubular. 'Storm Cloud' blooms with darker blue or purple. Agapanthus orientalis may exhibit bigger blooms and coarser foliage. 'Peter Pan' stays low and compact.

From one year to the next.