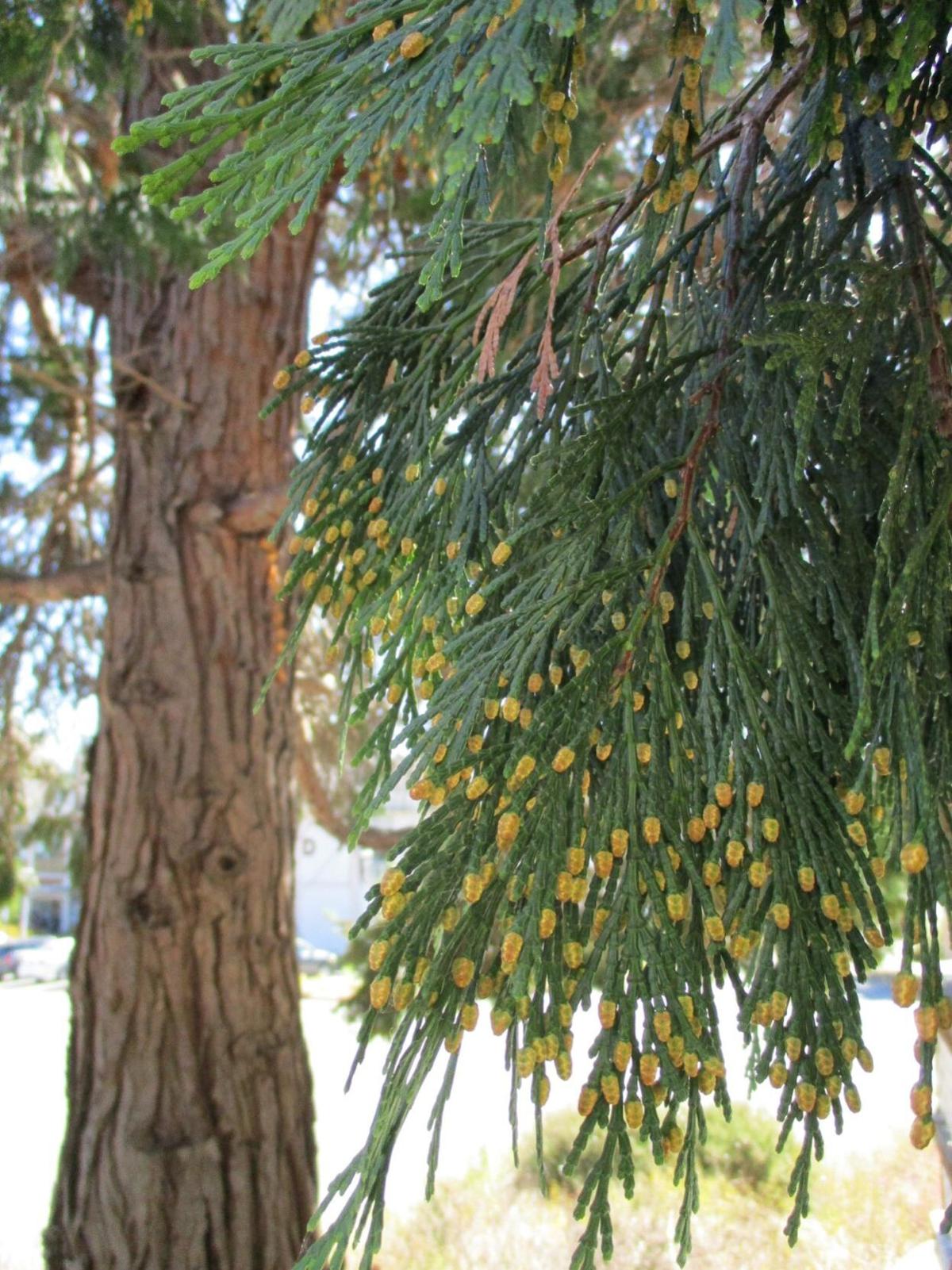 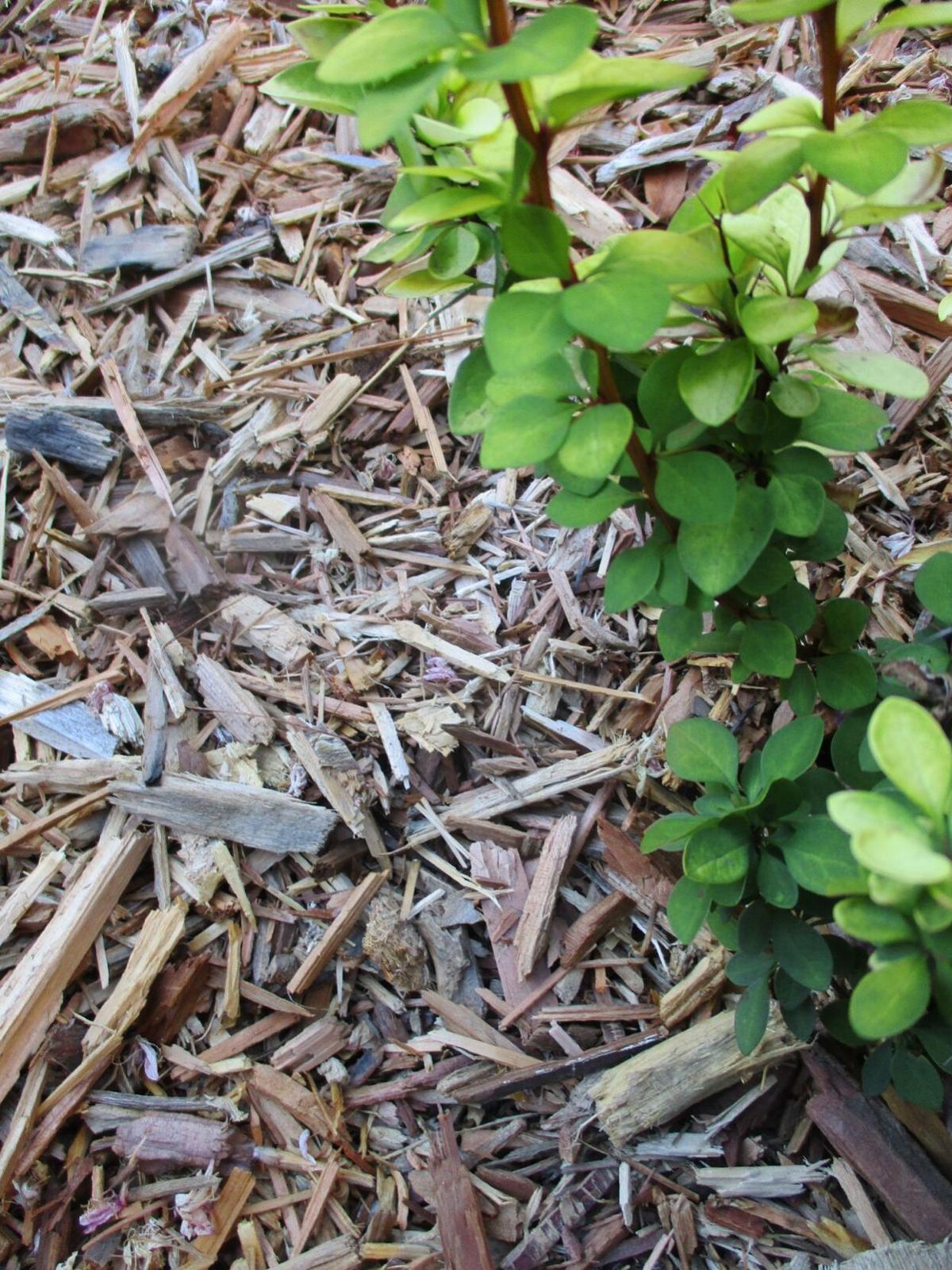 Forests lack gardeners. In the wild, there is no one to rake fallen leaves or blow them away. Foliage falls from trees and onto the ground, where it stays as it decomposes. It is the natural process. Raking and blowing leaf litter away is unnatural. It deprives the soil and organisms that inhabit it of significant organic matter that they crave. It also interferes with insulation and moisture retention.

Of course, there are some natural processes that are not so desirable in home gardens. After all, that is why raking and blowing is standard procedure. It is not practical to leave leaf litter on lawn, ground cover, pavement or roofs. Raking and blowing removes leaf litter from where it is unwanted, or at least moves it to where it is less visible. Leaf litter seems to be so useless and unwanted.

However, other procedures are necessary to compensate for the lack of leaf litter. Mulching insulates soil, retains soil moisture, and inhibits weed growth. Watering adjusts to deficient moisture in exposed soil. Weeding eliminates weeds that germinate and grow where there is nothing to inhibit them from doing so. Herbicide may be more practical. It is all so contrary to natural processes.

It is somewhat obvious why deciduous plants defoliate through autumn and winter. They do not need their foliage as much while days are shorter and sunlight is less intense. Also, they do not want to be battered by winter wind, or collect heavy snow. Yet, their desire to mulch their own soil is not so obvious. Evergreen plants do it also. They just do it slower, and generally throughout the year.

In fact, many evergreen plants are more efficient with their mulch than most deciduous plants are. Leaf litter of eucalypti, camphor, bay and nearly all conifers actually has a preemergent herbicidal effect. It inhibits germination of seed that can reach the soil. It can be a disadvantage for wildflowers, or an advantage for weed control. Incidentally, coniferous leaf litter is likely to be combustible.

Leaf litter, composted or left to its natural processes, is natural.

Nowadays, the delightfully aromatic foliage is familiar primarily in garlands at Christmas time. Most of the foliage of old trees is too high up for direct contact. Young trees with low foliage are rare. Incense cedar, Calocedrus decurrens, is unfortunately not as popular as it was a century ago. At that time, it was as utilitarian as it was appealing for spacious but minimally irrigated landscapes.

Incense cedar wood made good shingles and laminate for closets and cedar chests. The wood is aromatic enough to repel moths from woolens and furs, which were still popular then. It was less expensive to import than Eastern red cedar. It grows wild relatively nearby, in the Sierra Nevada and Cascade Mountains. Incense cedar fence posts might resist decay as well as redwood posts.

If the wild, where they compete with other trees for sunlight, old trees can get almost two hundred feet tall. However, well exposed old trees in Victorian gardens are less than half as tall after more than a century. Their canopies are generally conical. Large limbs can curve upward like extra trunks. Flat foliar sprays resemble those of arborvitae. The deeply furrowed bark is cinnamon brown.

Grow vegetables from winter to summer

Average last frost dates remind us when it is safe to plant warm season vegetable and bedding plants, and prune or groom plants that are sensitive to frost.