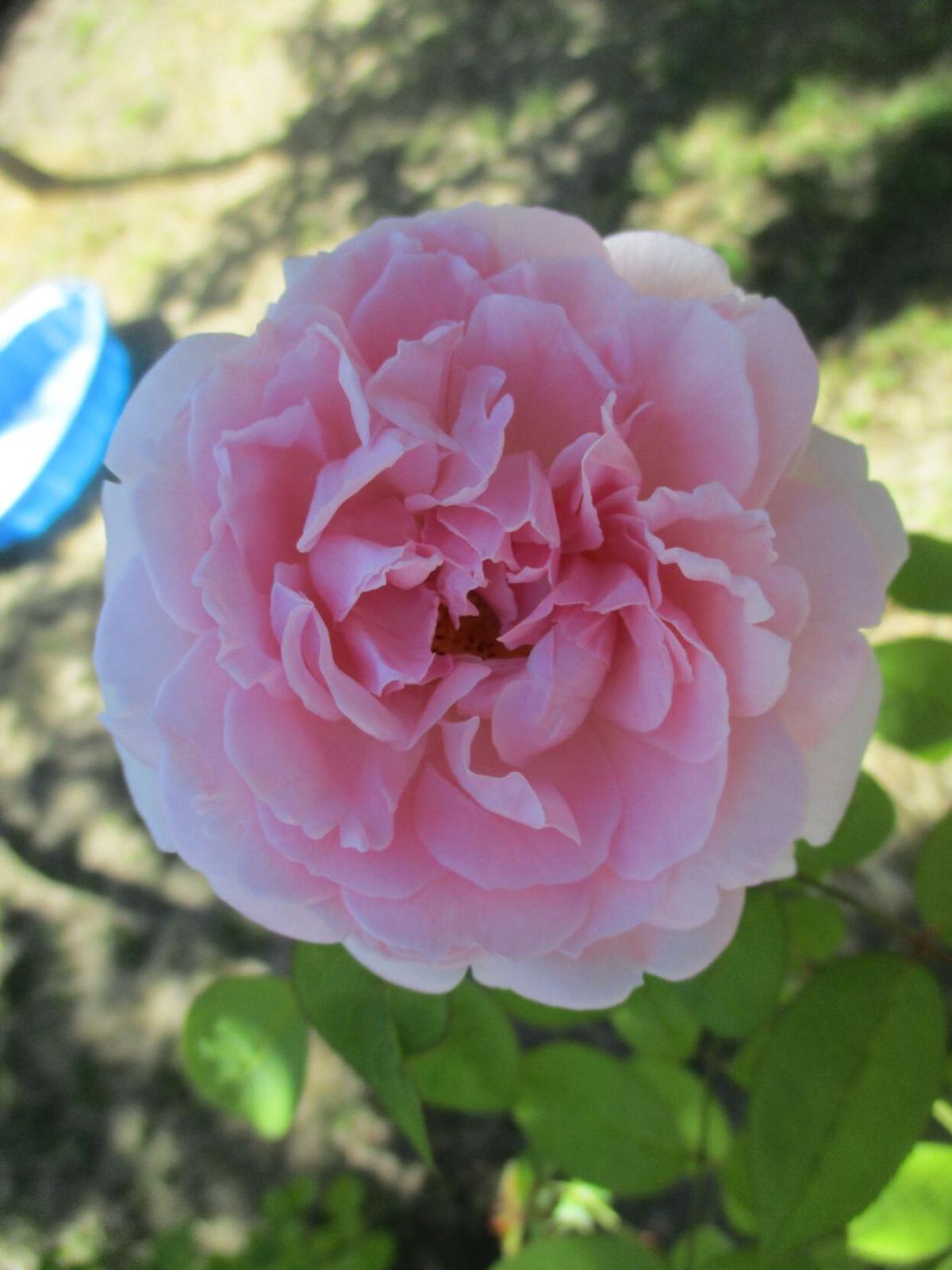 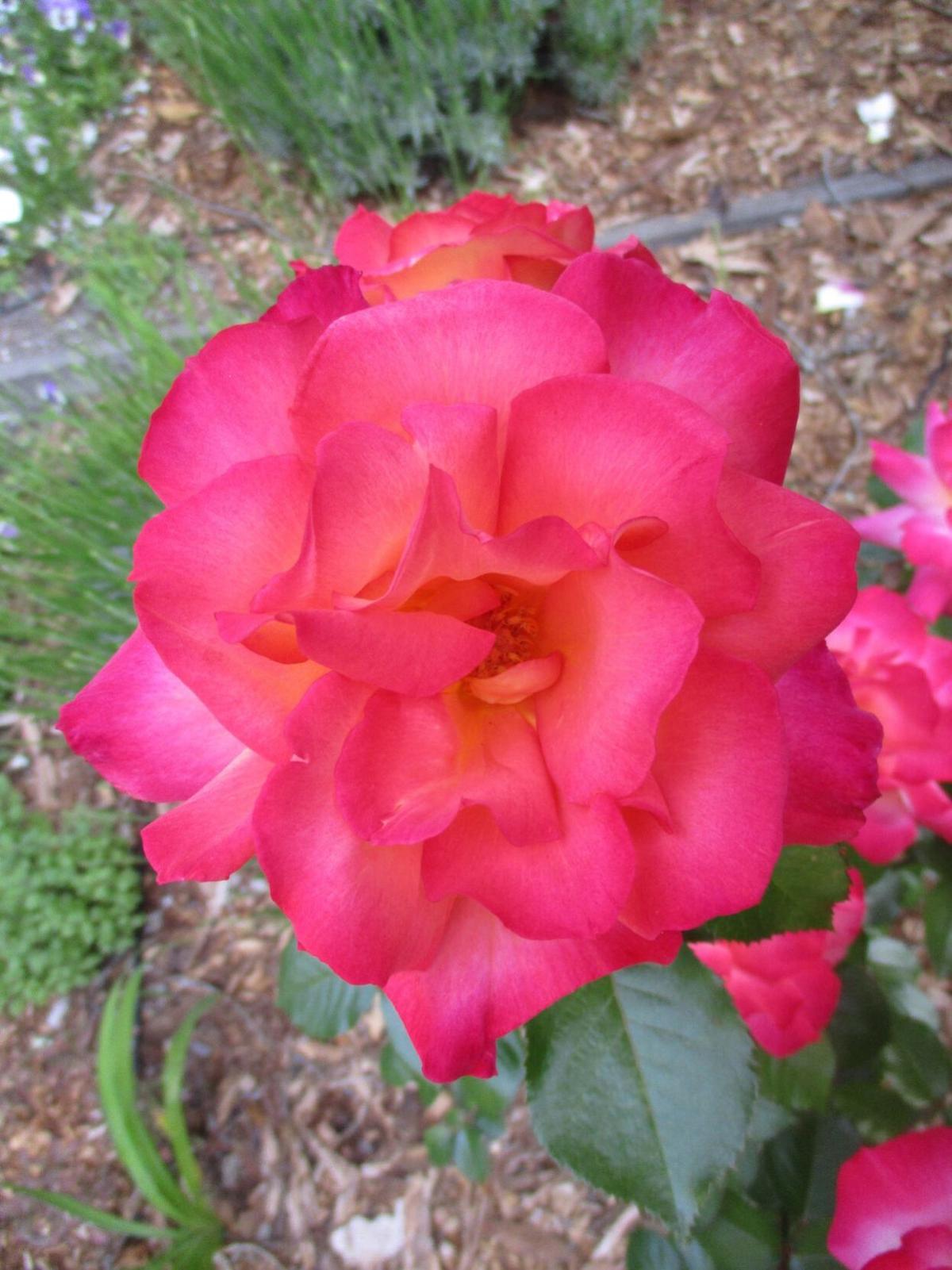 Contrary to what the pleasant weather suggests, it is still winter. Most plants are resisting the temptation to break dormancy prematurely. They must know that the days are still short, regardless of the weather. Most plants are surprisingly proficient with scheduling. Nonetheless, dormant pruning should happen sooner than later. This includes pruning roses. They have been ready for a while.

Technically, roses are ready for pruning as soon as they begin to defoliate. Also technically, rose pruning can be as late as the buds of the bare stems remain dormant. Later pruning is preferable in some regions where pruning wounds are susceptible to pathogens. Such delay is riskier here where mild weather can disrupt dormancy prematurely. Wounds are less vulnerable to pathogens.

Pruning roses is about as important as pruning deciduous fruit trees. Without adequate pruning, rose plants become too overgrown to perform properly. Crowded stems are unable to elongate as they should. Diseases and insects proliferate in congested foliage, and damage bloom. Specialized pruning concentrates resources into fewer but significantly more vigorous stems and flowers.

Although the technique may seem to be drastic, pruning roses is not very complicated. Hybrid tea, grandiflora and floribunda roses should retain only three to six of their most vigorous canes. The canes should be only about two feet tall, and cut just above a healthy bud. If possible, they should be canes that grew during the previous year, from bottom to top. Older canes should be removed.

Pruning roses of other classifications may be slightly different. Some types may retain more canes. Climbing types likely retain old canes for several years before replacement. Carpet roses and other ungrafted roses can be cut nearly to the ground, leaving no canes at all. Tree roses are like bush types, but on top of short trunks. New canes grow from their graft unions on top of the trunks.

Of course, potentially vigorous sucker growth that develops from below the graft union of any grafted rose must go.

Few modern rose cultivars are as tolerant of neglect as Cecile Brunner rose. Furthermore, few recover as efficiently from renovation after many years of neglect. Old overgrown thicket growth that might be unsightly while bare through winter can be spectacular in bloom. Alternatively, it does not mind aggressive pruning, even if only stumps remain. It easily regenerates with fresh new canes.

Bloom is nicely profuse early in summer. The individual fluffy pink flowers are not much more than two inches wide, but are rarely alone. They develop in big and possibly billowy clusters. The faint fragrance is easy to ignore, but appealing to some. After primary bloom, subsequent bloom is sporadic. Green stems are less prickly than stems of most other roses. Foliage is rather light green.

Shrubs are vigorous but compact. They may not get much taller than two feet. Most stay less than four feet tall. However, there are actually a few cultivars that are known as 'Cecile Brunner'. Those that are most familiar are climbing types that can easily get higher than twenty feet. Their bloom is sparse after profuse early summer bloom. Some might bloom rather profusely again for autumn.

Are you looking to start a garden, upgrade your garden or maybe you need help with a complete overhaul. Our columnist Tony Tomeo has the knowl…