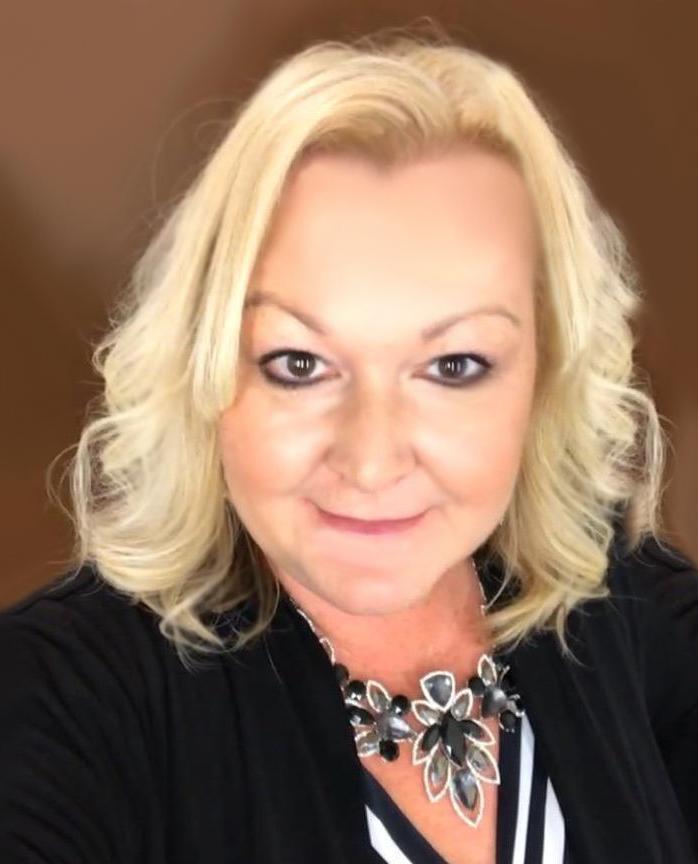 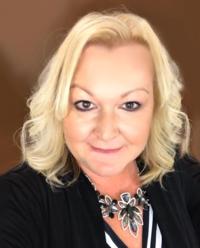 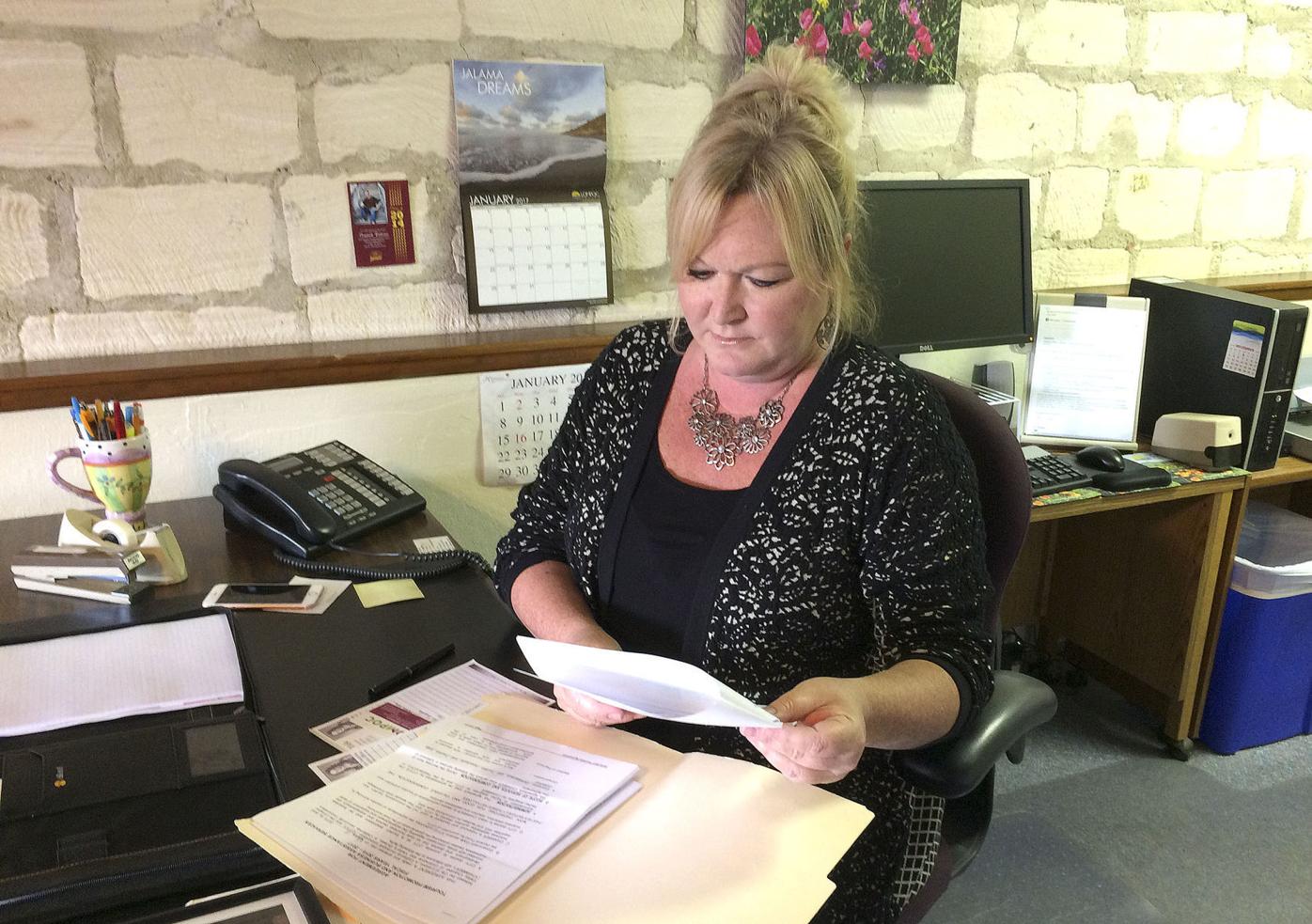 Amber Wilson, who took over as CEO and president of the Lompoc Chamber of Commerce in January 2017, reads paperwork in her new office.

Amber Wilson, who took over as CEO and president of the Lompoc Chamber of Commerce in January 2017, reads paperwork in her new office.

Lompoc Valley Chamber CEO and President Amber Wilson has stepped down after serving more than four years as the city's business liaison.

Devika Stalling, who has worked with the local Boys & Girls Club for nearly 14 years and as club director for three, has succeeded Wilson, filling the role as of June 16.

Wilson said she will continue her Chamber career in Arizona, where she has accepted the role of senior director of policy, education, workforce and special initiatives in her new community.

"My experience as president/CEO of the Lompoc Valley Chamber has been both challenging and rewarding," Wilson said. "I could never have predicted the whirlwind the last five years have brought, but I leave Lompoc with a greater understanding of what community means. I’ve experienced great successes and more learning opportunities than I care to admit, but in the end this experience will remain one I will reflect on with fondness."

Wilson, who grew up in Orcutt and graduated from Righetti High School, worked for the San Luis Obispo County Board of Supervisors before transitioning into the Nipomo Chamber, where she served as the executive director before replacing outgoing Lompoc Valley Chamber CEO and President Ken Ostini in early 2017.

Wilson said her last official day with the Lompoc Chamber was July 2 but will stay on staff remotely through mid-September.

"I plan to assist with transition for a time after I leave and graciously hand over the reins for the next Chamber chapter to begin," Wilson said. "We are at a crossroads as an organization after having weathered the pandemic, and I believe the Chamber will continue to build and thrive under new leadership."

Devika Stalling, the director of the Boys and Girls Club in Lompoc, and “Lompoc Vision” publisher Victor Jordan were selected by the Lompoc Chamber is this year's Woman and Man of the Year, respectively. Their combined selections marked the first time that two Black recipients were chosen for the awards in the same year, and that fact — particularly in a year that has been headlined as much by public discussions of racism as the ongoing public health ordeal — was not lost on either of them.

With the recent closure of Vons, neighboring residents can put at ease, according to Osborne who confirmed that businesses ALDI grocery store will split the empty lot with Boot Barn...