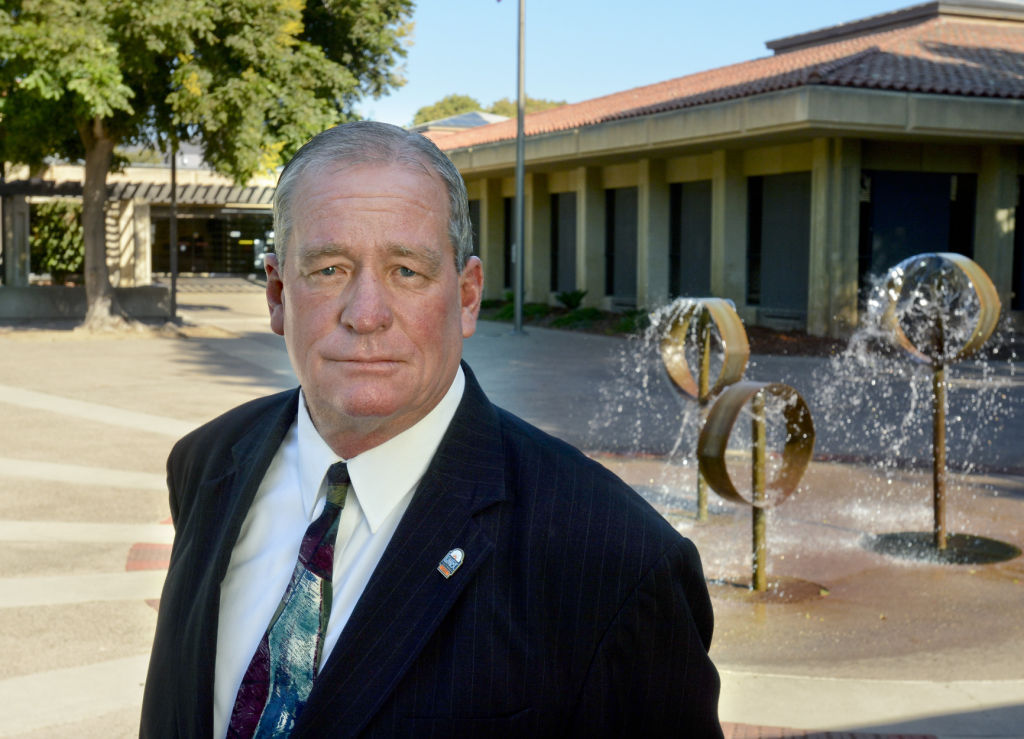 Robert Cuthbert is a candidate for the Lompoc City Council. 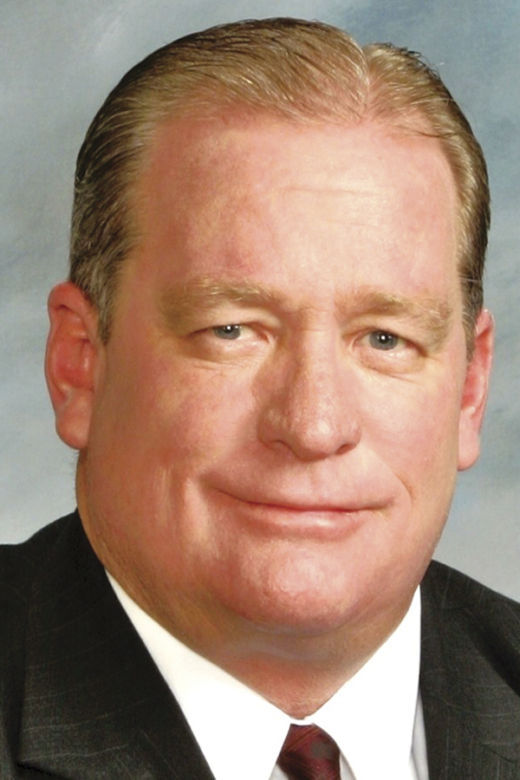 Robert Cuthbert, 58, a self-employed freelance writer, part-time retail worker and longtime community activist, said he's running for City Council “to be a voice for the average person in this community.”

No stranger to running for elective office -- this is his sixth try at winning a council seat -- Cuthbert believes his campaign experience has served as “on-the-job training” that has given him insights into how local government works and issues the community faces.

“I have a strong working class background and education that allows me a unique perspective,” he said.

Cuthbert believes the city’s current economic development plan relies too much on assumptions and anecdotal “guessing games” about what would bring revenue and jobs to Lompoc. He said the city should invest in a professional assessment of its assets.

“Everything emanates from good economic development. One of the first steps is to understand the resources of your community. We need to attract business to the assets we have.”

Unemployed engineers, bilingual high school graduates and fiber optic capabilities are assets that could draw companies — and new jobs — to locate to the city.

A member of the city’s advisory Public Safety Commission for 10 years, Cuthbert credits both the police and fire departments with performing well while being understaffed for many years.

“I know a lot about how the (police and fire) departments work, formally and informally. They’ve been very creative and they’ve done a lot.”

He believes both departments are still understaffed and that the city can’t rely on grants for funding public safety positions.

“As revenues are increasing, I’ll put more and more emphasis on public safety and infrastructure,” he said.

“Local government functions well when people are participating. Nobody on council or the mayor is actually explaining why (they make) certain decisions,” Cuthbert said. “Sometimes that means giving an explanation or telling (people) something they don’t want to hear, but at least they can understand.”

If elected, Cuthbert would look into having translators at council meetings for the “15 to 20 percent of people in Lompoc that are exclusively Spanish speakers and legitimate citizens and voters.”

Cuthbert hopes voters look beyond lawn signs and consider the character of the candidates.

“My character is one that takes the middle road and can stand up to the political pressure of being on City Council and still make the decisions based on what’s in the best interests of the people of this community.”

Robert Cuthbert is a candidate for the Lompoc City Council.