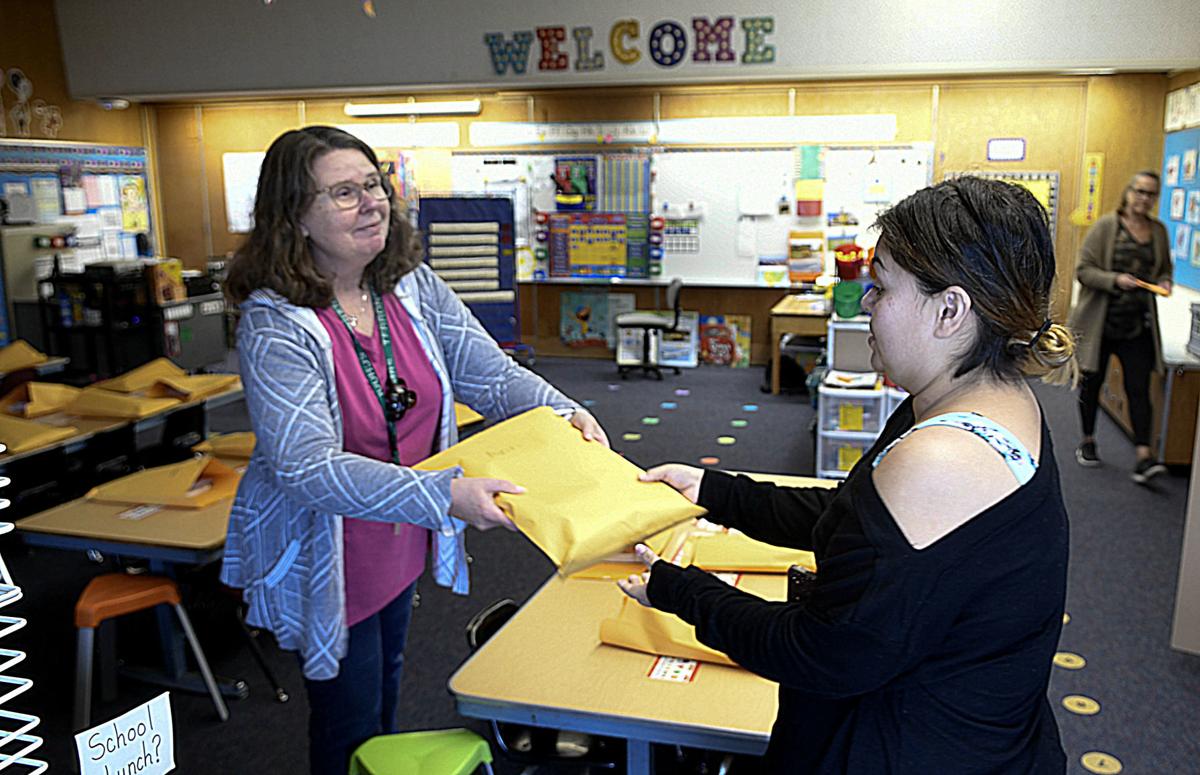 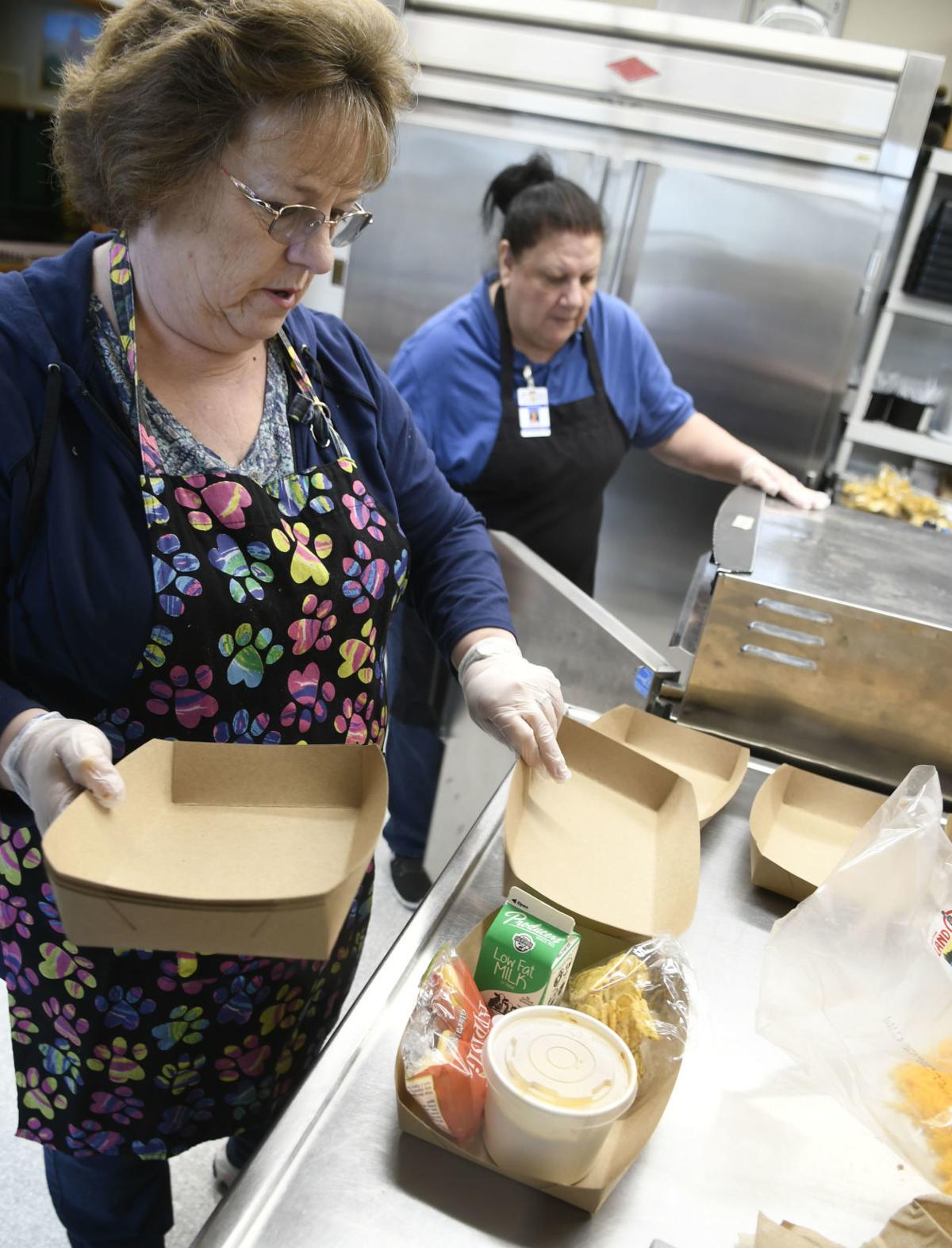 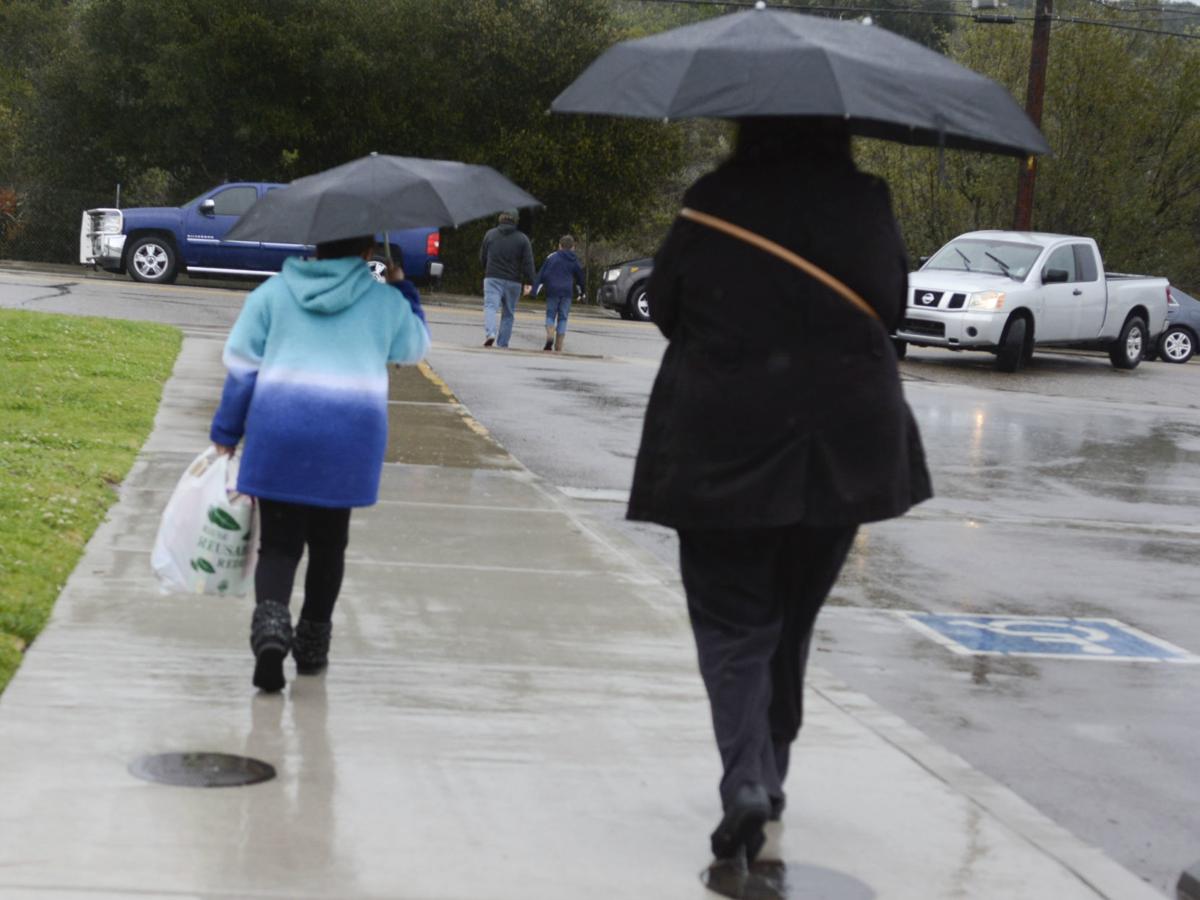 Just two days after announcing the cancellation of classes due to the ongoing COVID-19 outbreak, Lompoc Unified School District officials decided Sunday evening to push up the start of the extended closures.

LUSD campuses were closed Monday through at least April 3. District officials on Friday had announced that schools would be closed beginning Wednesday, March 18, but those plans changed late Sunday after the first coronavirus case was confirmed in Santa Barbara County.

A notice sent by LUSD via social media to parents noted that "following the recent declaration of a national emergency by our president, the governor's executive orders, and the growing concerns for our staff and student safety, LUSD has made the extremely difficult decision to close all schools for students beginning Monday, March 16, [through] Friday, April 3."

Although schools will be closed, LUSD announced early Monday morning that the district's Child Nutrition Services team would be providing free meals to all children under the age of 18 during the school closures.

The meals will be "grab-n-go" that kids can pick up and consume off-site to maintain social distancing. Students do not need to use their student IDs to get meals.

Additionally, lunches will be bused in and provided from 11 a.m. to 1 p.m. at the following mobile feeding locations:

"All Child Nutrition staff has been trained on safe food handling and sanitation procedures and will not report to work if exposed to the virus or showing symptoms of the virus," said Hannah Carroll, LUSD's director of Child Nutrition Services. "The safety of our students and staff is our priority."

Anyone with questions about the meals is encouraged to contact the Child Nutrition Services department at 805-742-3353.

"As of this morning we have cancelled all non essential activities, this included after-school athletic events and practices at least until the end of March," Lompoc High School Athletic Director Claudia Terrones said Friday morning in a text to the Times.

Lompoc's 2020 SpringFest celebration, which typically kicks off the local festival calendar, was canceled Friday amid growing concern surrounding COVID-19, the coronavirus that has become a global pandemic.

More than a dozen Lompoc events called off due to coronavirus, including State of City, concerts, Empty Bowls fundraiser; Aquatic Center also shuttered

With the ongoing COVID-19 outbreak continuing to grow, several Lompoc-area organizations on Thursday either postponed or canceled upcoming events.

While the Goleta, Buellton, Solvang, Los Olivos and Santa Ynez libraries are closed until further notice amid COVID-19 concerns, the City of G…

In Lompoc, the ramifications of the coronavirus pandemic are being felt across several sectors, including government, restaurants, grocery stores, bars and nightclubs, cannabis dispensaries and even noncommercial gathering places like churches.

Several Lompoc restaurants are offering alternative ways for customers to get meals as the community continues to deal with the ramifications of the ongoing COVID-19 pandemic.

Along with declaring a local emergency, which made the city eligible for potential reimbursements from FEMA, the City Council voted unanimously to waive late fees and nonpayment shut-offs for utility customers, to close City Hall to the public beginning Wednesday, and to cancel all future committee and commission meetings — except for those of the City Council and Planning Commission — through April.

Patricia “Patty” Lopez, who primarily works as LUSD’s switchboard operator, was recently named the Office and Technical Classified Employee of the Year by the Santa Barbara County Education Office.