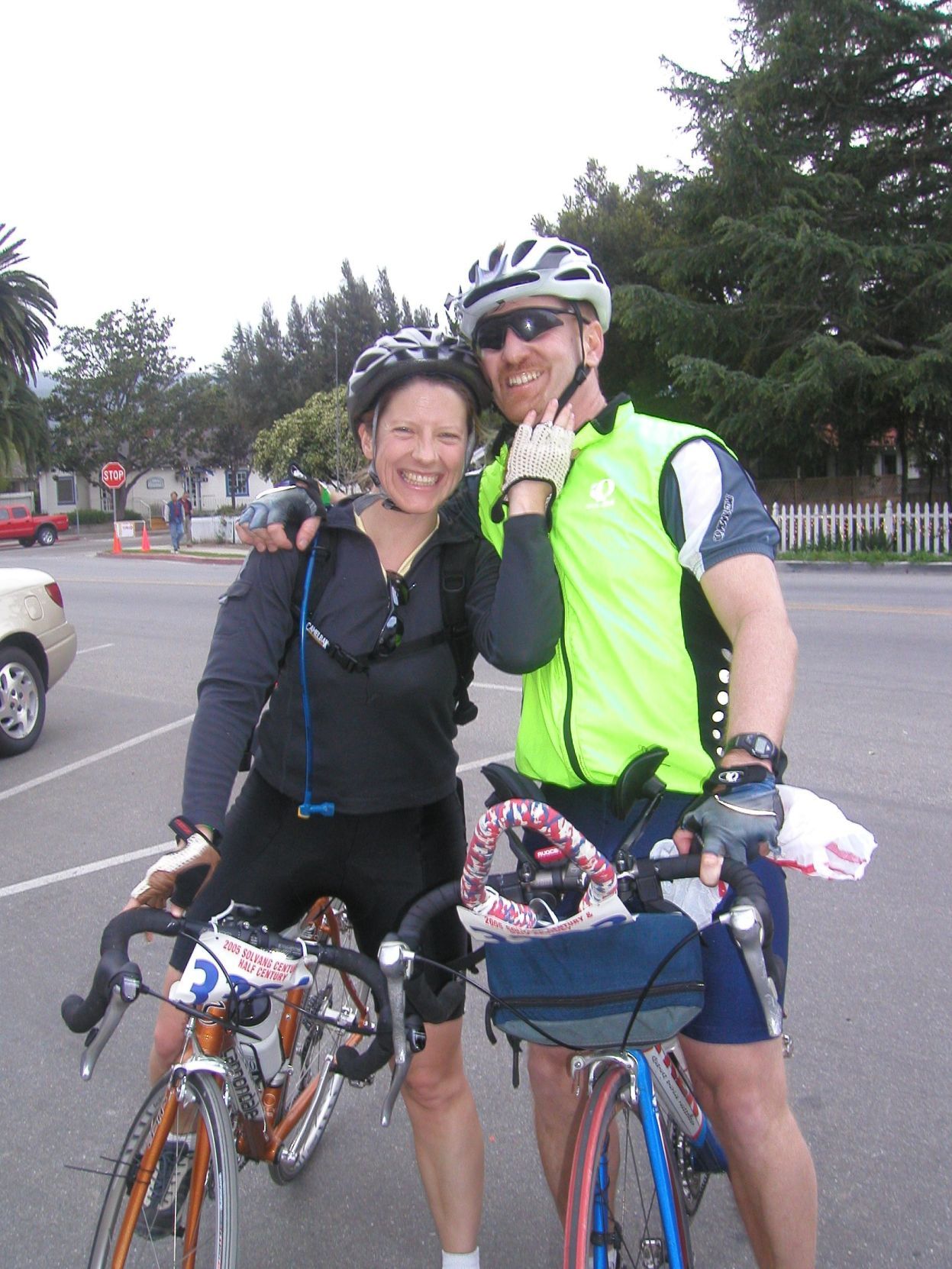 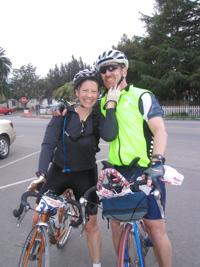 After meeting during the 2004 Solvang Century, Kristin Jordahl and Eric Hansen became engaged at the finish line of the 2005 ride. 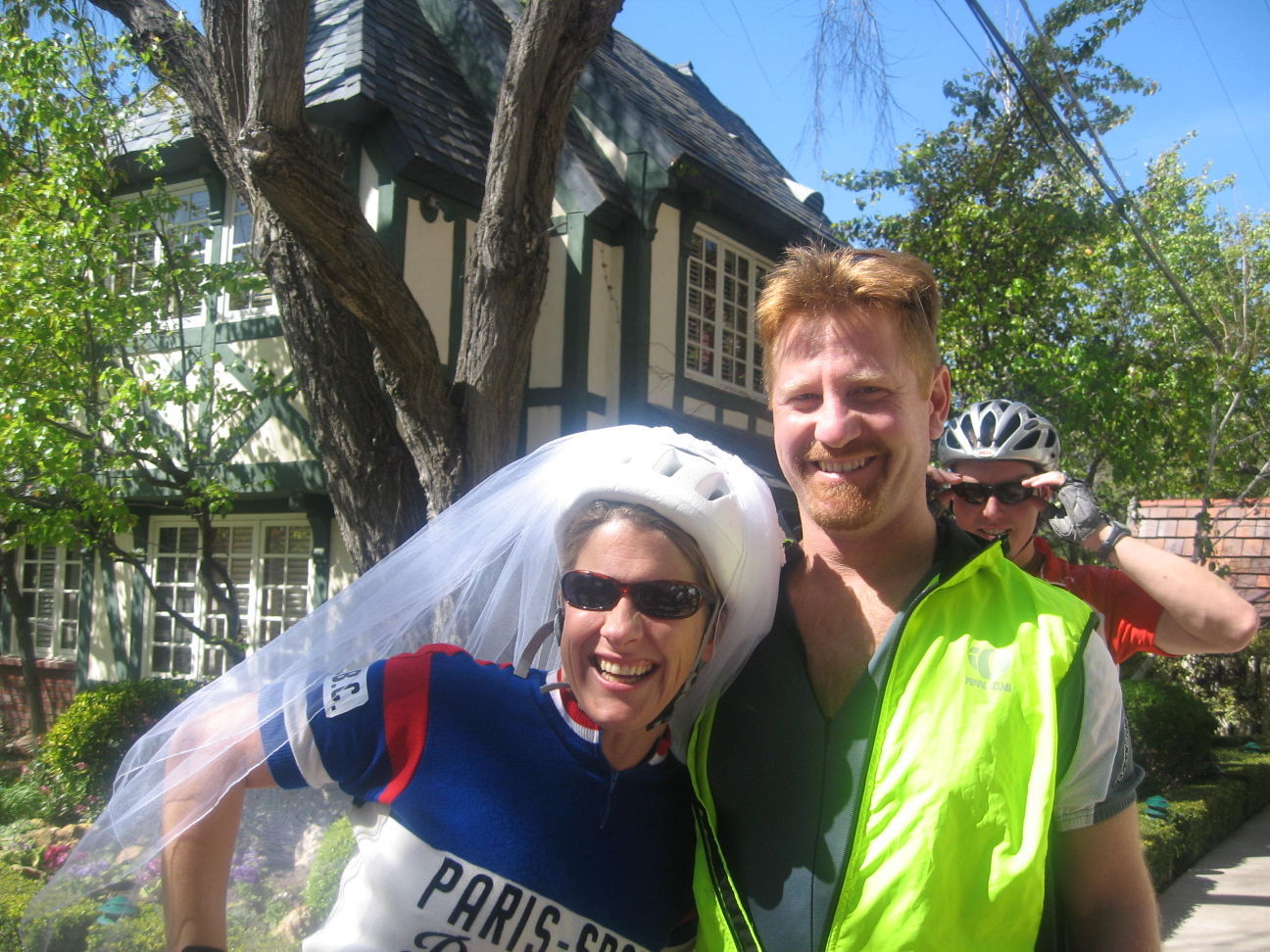 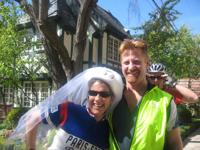 Kristin Jordahl and Eric Hansen celebrated their wedding in Solvang by cycling with friends. 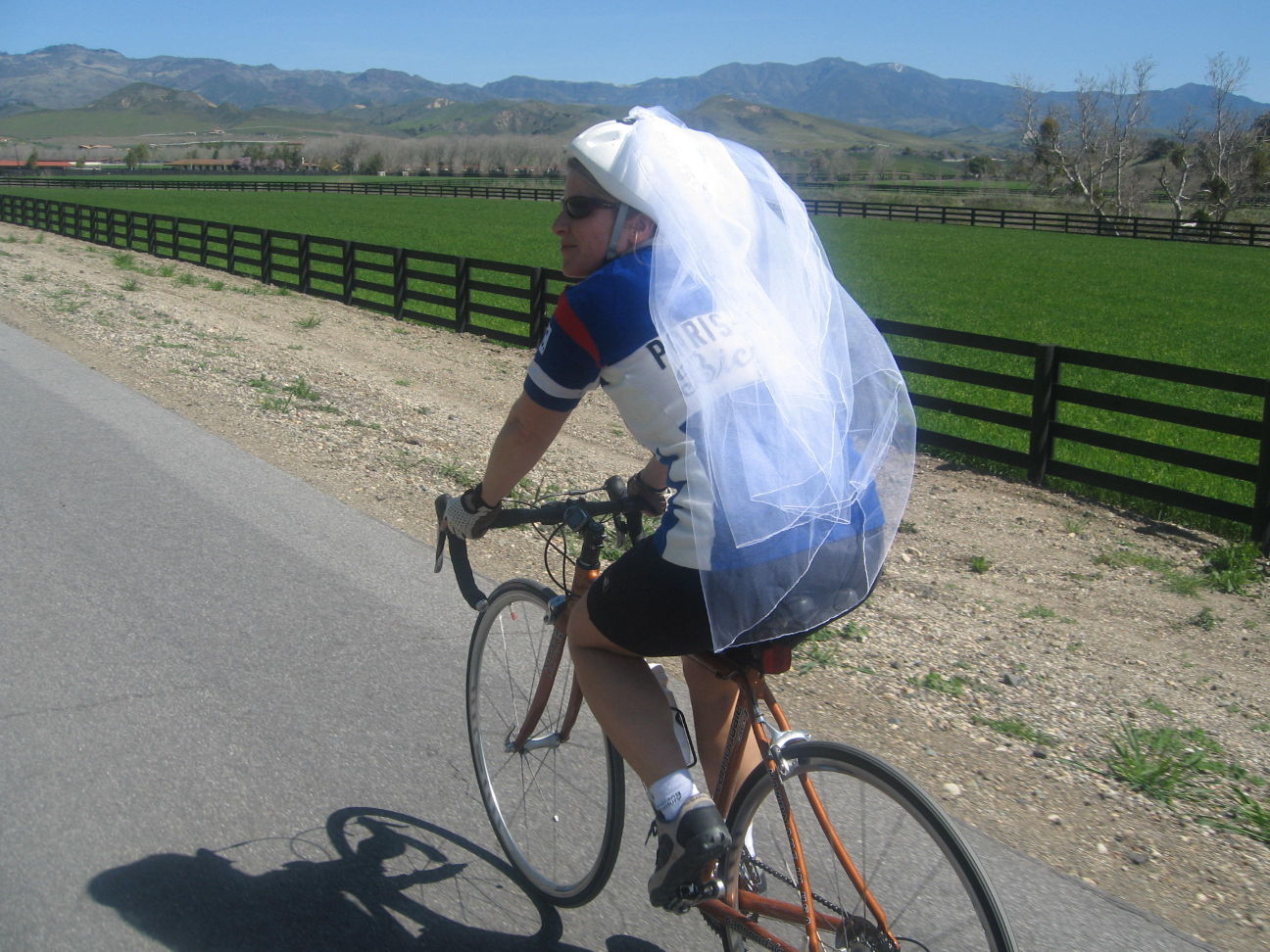 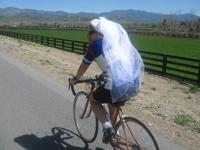 Eric and Kristin Hansen, who met during the Solvang Century in 2004, are headed back to Solvang to celebrate their 10th anniversary by making the ride again.

After meeting during the 2004 Solvang Century, Kristin Jordahl and Eric Hansen became engaged at the finish line of the 2005 ride.

Kristin Jordahl and Eric Hansen celebrated their wedding in Solvang by cycling with friends.

Eric and Kristin Hansen, who met during the Solvang Century in 2004, are headed back to Solvang to celebrate their 10th anniversary by making the ride again.

Kristin and Eric Hansen can track all the most important events in their life together by the dates of the annual Solvang Century cycling event.

They met during the 2004 ride. He proposed and she said "yes" at the finish line in 2005. They married in March 2006. Kristin was pregnant during the 2007 ride. With their 10th anniversary approaching, the San Francisco couple couldn't think of a better way to celebrate than returning to Solvang for the 2016 Solvang Century on Saturday.

Prior to meeting, Kristin and Eric lived five blocks apart in San Francisco. They both worked for software companies and were serious cyclists. Kristin formed a cycling club -- Mountain Biking Addicts (MBA) -- while a student at Stanford Graduate School of Business. Eric biked across America and down the West Coast from Alaska to Cabo San Lucas, Mexico.

Neither had ever entered the Solvang Century before 2004, when mutual friends suggested they'd enjoy it.

Not a race, but a ride for fun, good health and friendship, the Solvang Century is sponsored by the nonprofit SCOR C.C.C. The main route is 100 miles. There are also 70- and 50-mile options. It draws close to 3,000 riders.

Riding side byside, Kristin recalled that she and Eric hit it off almost immediately.

That's exactly what they did on returning to San Francisco; only 11 months later, they were buying a house together.

Kristin said she picked up what she took as hints that Eric was going to propose during the 2005 ride. But as she approached the finish line, she discovered that another couple -- good friends -- had gotten engaged.

"I had this moment of thinking I'd been completely wrong, that all the weird hints I was picking up were really about our friends. Then, all of a sudden, Eric is at my side, taking a ring out of his bike pouch. The people at the finish line were yelling at us to move, we were clogging things up," she laughed. "But really, it was all so very romantic, I would not have had it any other way."

The couple considered riding and marrying during the 2006 Solvang Century but decided combining the events would require more planning than either had time for. It would also be too difficult for their wedding guests to get hotel rooms, so they scheduled their big day for two weeks after the ride.

They made the wedding as Valley-centric as possible. They stayed at the Wine Valley Inn & Cottages in Solvang, had their rehearsal dinner at Firestone Walker Brewing in Buellton, married at the former Firestone Winery in Los Olivos and took their guests on a scenic bike ride the next day through Santa Ynez.

Approaching their first anniversary, the Hansens were registered for the 2007 ride but in the days leading up to it, Kristin suspected she was pregnant.

"I didn't want to take any chances so I did a mini 40-mile ride," she said. The pregnancy was confirmed the next week.

The couple are now parents to two bike-riding children: Dane, 8, and Annika, 6.

"They can both do five or six miles," their mom said proudly.

With two young kids and two demanding jobs, Kristin and Eric had to put long-distance riding on the back burner for the last few years.

"The 2016 Solvang Century is our reentry into biking," Kristin said. She and Eric are returning to Solvang with six friends, including that other couple who got engaged right before them at the finish of the 2005 race.

"We're staying in the same cottage in the same inn as our wedding weekend," she said with excitement.

They may even do some wine tasting after the ride before returning to San Francisco. Although the couple live less than an hour from Napa Valley, the Hansens are wild about Central Coast wines.

"Santa Ynez wine country is the best in the world," Kristin said. "The quality is excellent and the atmosphere is unparalleled. There really is no place on Earth like the Santa Ynez Valley."