Wearing a tan prison jumpsuit with an orange undershirt, Maurice Pilgrim, 19, of Detroit entered his plea to a federal charge of bank robbery during a hearing in which he appeared remotely from the Santa Ana Detention Center before U.S. District Court Judge Percy Anderson, who was in Los Angeles.

After previously pleading guilty, Pilgrim admitted to taking money from a nationally insured institution "through force and violence or intimidation" as part of March 25 agreement. In exchange, federal prosecutors dropped an attempted robbery charge linked to Pilgrim's failed effort to rob Guadalupe's Mechanics Bank, where he was thwarted by a teller.

Pilgrim now faces a maximum penalty of 20 years in prison, although the assistant U.S. attorney recommended a term of at least three years and at least $748 in restitution, according to the agreement.

His time in prison could ultimately be reduced if he "demonstrates an acceptance of responsibility" during this sentencing, according to court records that also show Pilgrim has outstanding warrants in Maryland and Michigan.

Pilgrim admitted to robbing the CoastHills Credit Union in Lompoc on Oct. 13, 2020, and attempting to rob the Mechanics Bank in Guadalupe on Oct. 15, 2020.

The first incident occurred shortly after 9 a.m. at CoastHills, located in the 1300 block of North H Street, where Pilgrim showed a gun and a note to a teller, demanding money, before he fled the scene with $3,000 in cash, according to court records.

Two days later, Pilgrim drove to Mechanics Bank in the 900 block of Guadalupe Street, where he handed a note to one of the tellers, who was "extremely fearful" and handed it back to Pilgrim asking for his identification and account number, according to court records.

A short time later, police located Pilgrim driving a Ford Taurus on Highway 1 and initiated a pursuit that exceeded 110 mph before Pilgrim crashed his car near the Vandenberg AFB visitor's center. He was apprehended while attempting to flee on foot.

Police seized money connected to the Lompoc robbery that included more than $550 from his car and $1,700 in his pockets, according to Assistant U.S. Attorney Lynda Lao.

Investigators later used security camera footage and witness descriptions to match Pilgrim's Ford to one he rented in July 2020 but never returned, according to court records. It's not clear why Pilgrim was in Santa Barbara County at the time, although records show he has some ties to the area.

After he was arrested, Pilgrim allegedly told police that before the robbery, he used Google to research penalties for bank robbery.

Pilgrim is scheduled for sentencing at 8:30 a.m. June 21 in Los Angeles federal court.

The father and son charged in the suspected 1996 death of Cal Poly student Kristin Smart made their first appearances in San Luis Obispo County Superior Court on Thursday, but did not enter pleas. 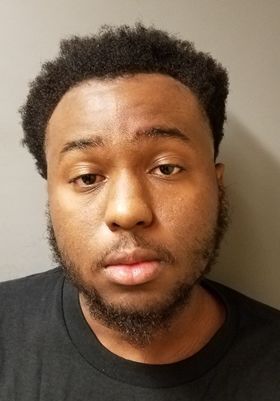 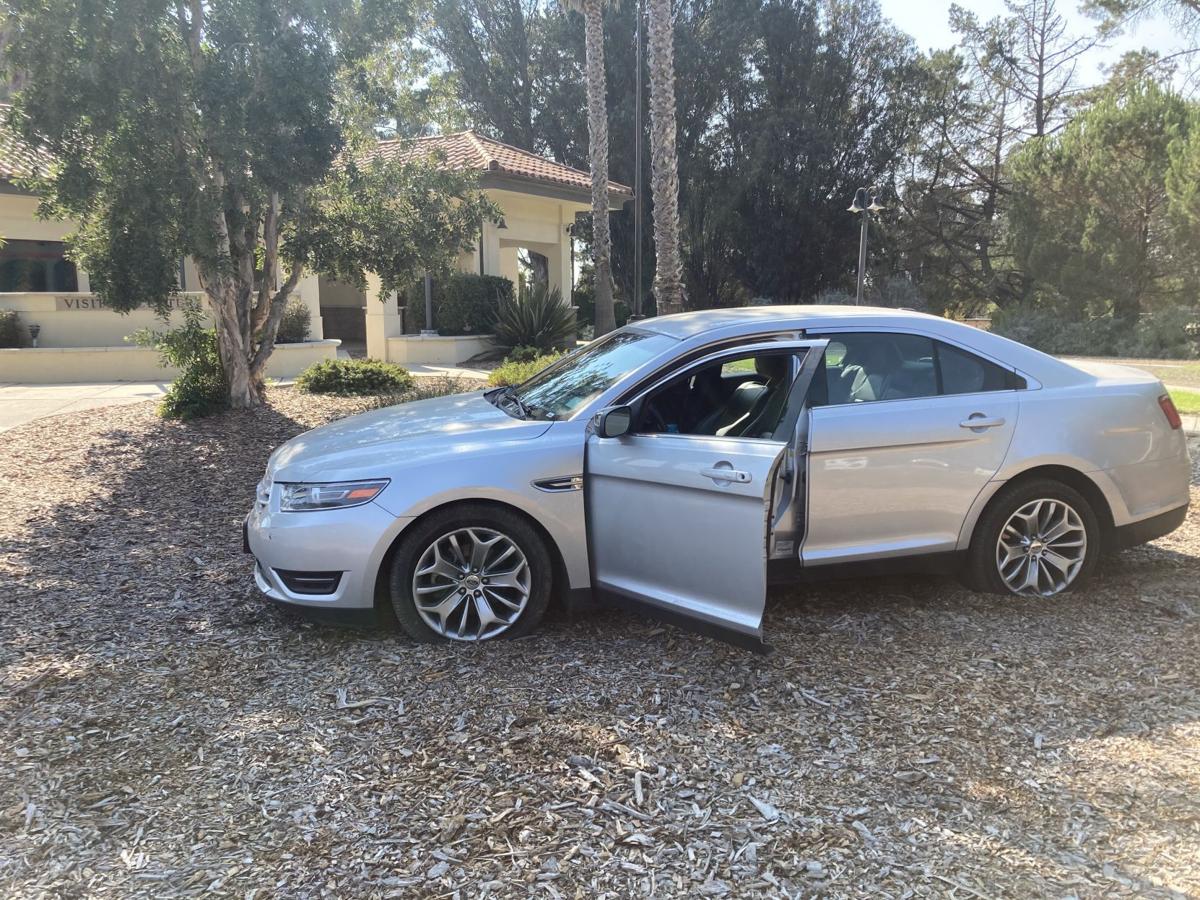 Investigators used security camera footage and witness descriptions to match Maurice Pilgrim's Ford to one he rented in July 2020 but never returned, according to court records. He pleaded guilty to robbing a Lompoc credit union on Thursday.