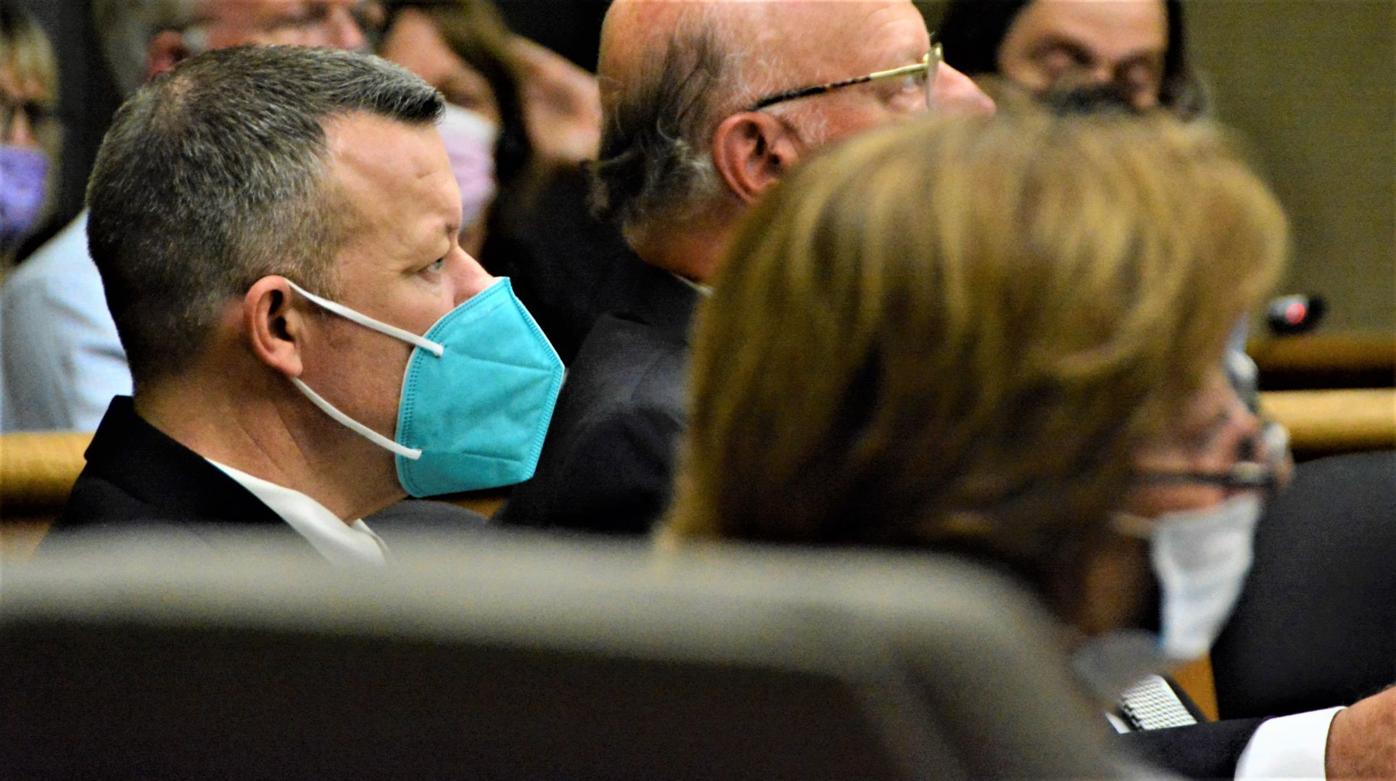 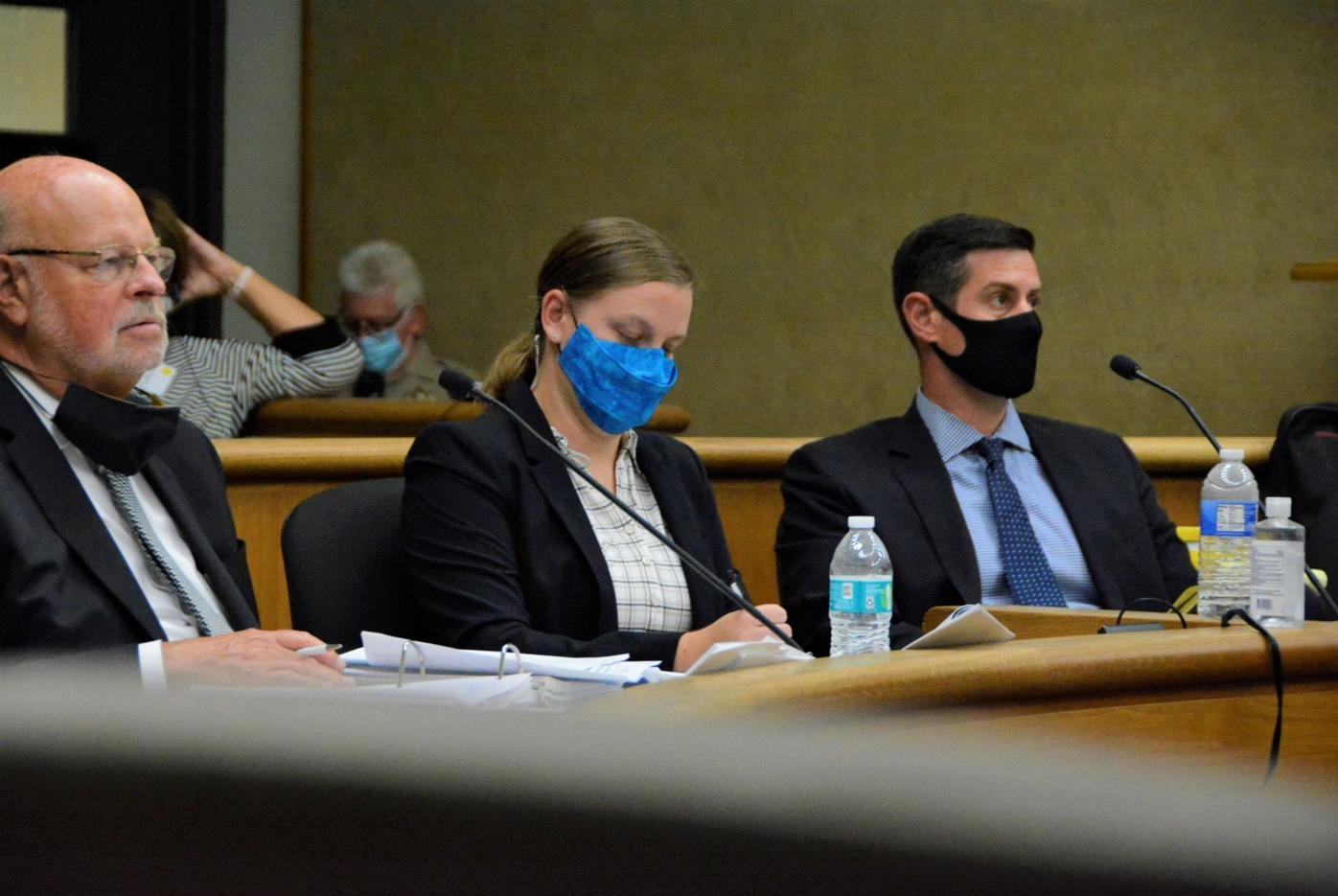 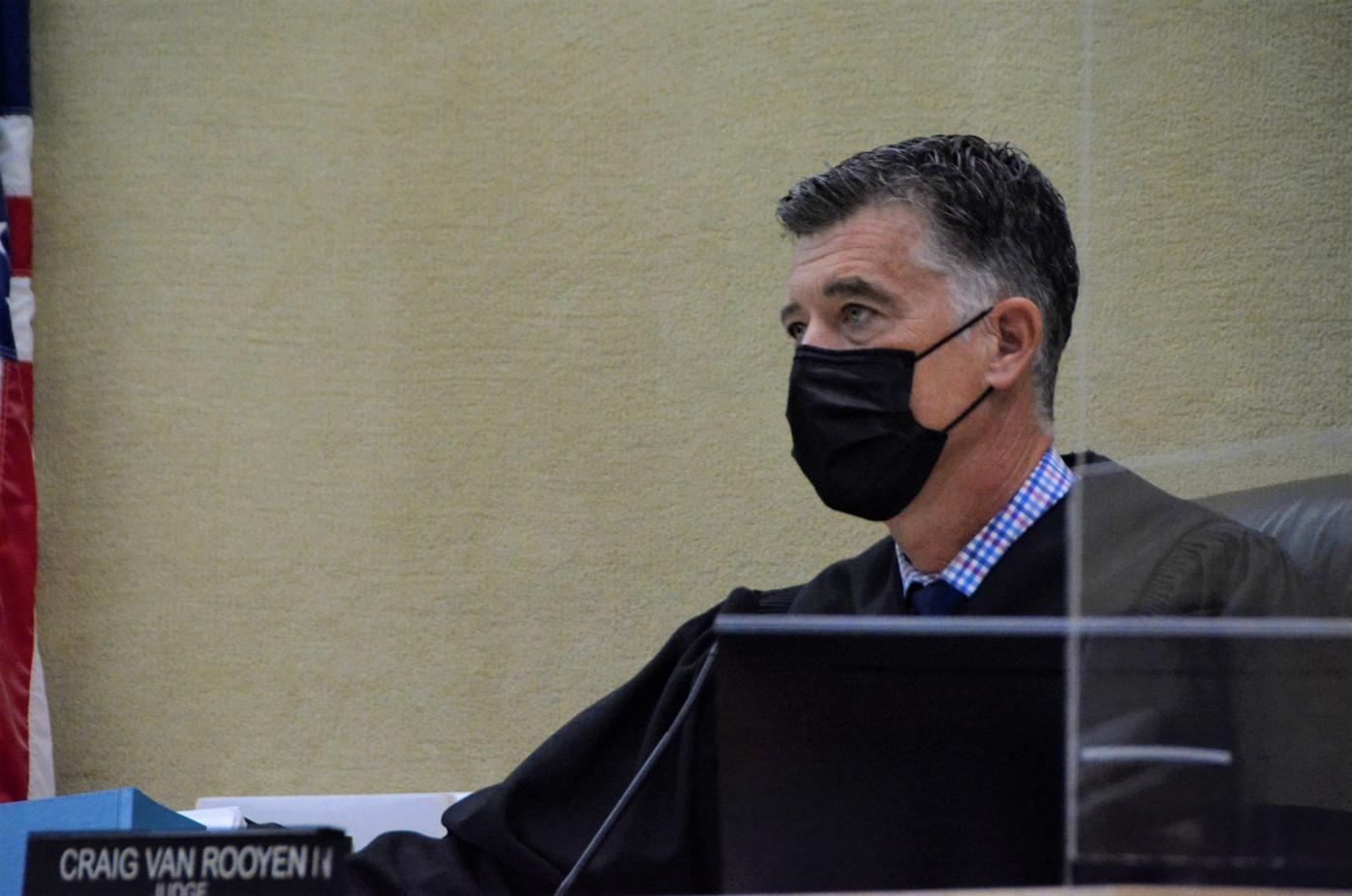 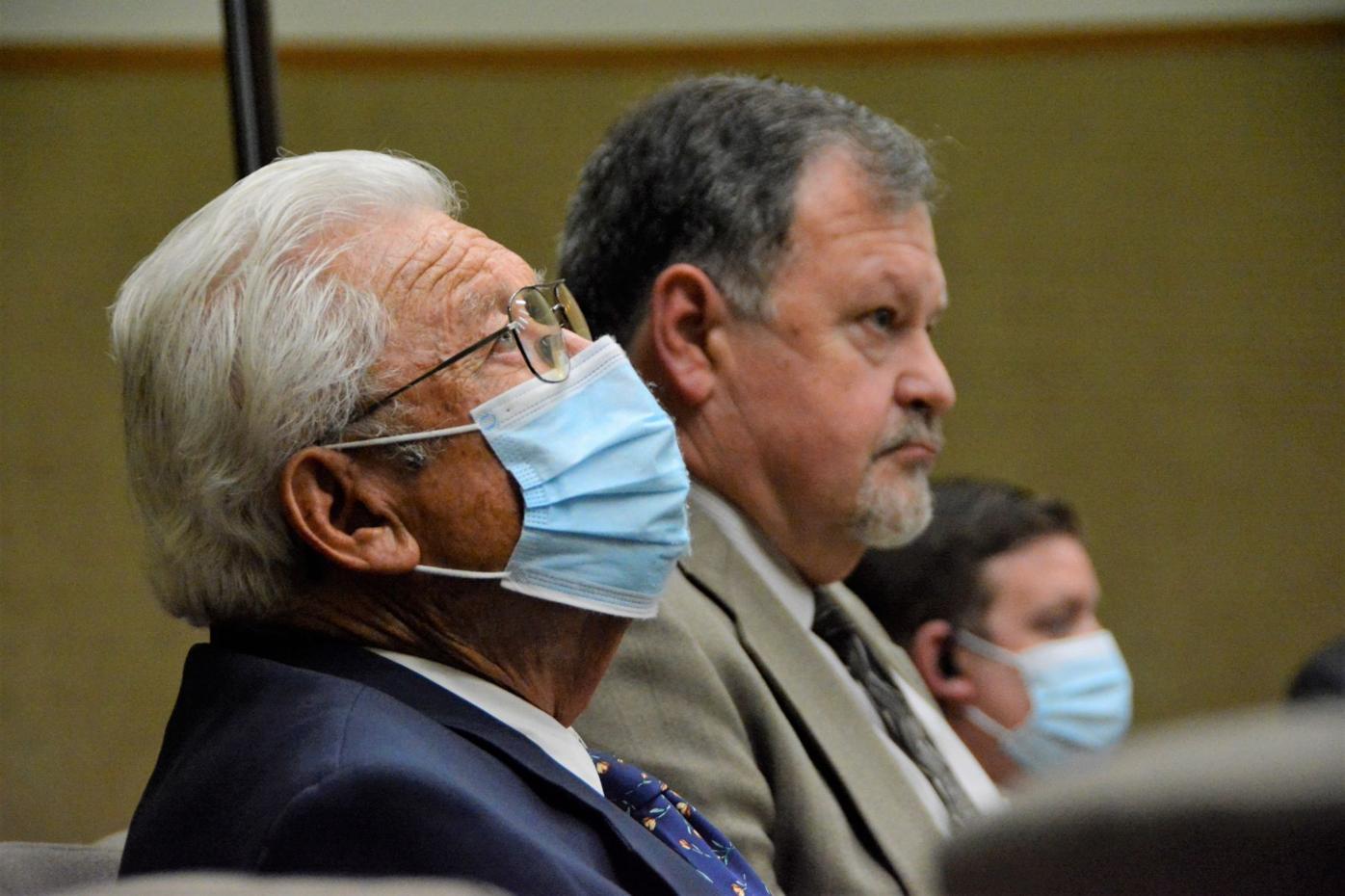 A K9 handler on Wednesday recounted on the witness stand how both of her cadaver dogs alerted her to a strong scent emanating from a particular room during a search of Cal Poly’s Santa Lucia Hall dorm on the morning of June 29, 1996.

One dog had already searched the building and alerted to the door of the room, but was stopped from entering. Two additional dogs, border collies Cholla and Cirque, were brought in next, according to Adela Morris, the handler who trained both dogs at the time.

The dogs separately scanned all three floors of the building, although both reacted only to Room 128, where Paul Flores lived during his freshman year of college.

Once inside the room, Cholla and Cirque produced strong alerts to the left side of the room, near the area of Flores’ mattress and a trash can between the desk and the bed, according to Morris. The dogs were searching for any possible remains of Kristin Smart, who went missing weeks earlier on May 26, 1996.

A former girlfriend of Paul Flores on Tuesday described the experience she had with him years ago when she walked out the backdoor of Ruben Flores’ White Court residence in Arroyo Grande and into the backyard, where a patch of avocado trees was located.

Nearly 25 years later, in April, Flores, 44, of San Pedro was arrested and charged with Smart's murder. His father, 80-year-old Ruben Flores, was charged with accessory to murder after the fact and is accused of hiding Smart’s body. Both have pleaded not guilty.

Paul Flores is the last known person to see Smart alive at the corner of Perimeter Road and Grand Avenue on campus, only steps away from each of their dorms. Smart was never seen again. She was declared legally dead in 2002 and her body has never been found.

On the stand, Morris recalled her qualifications and training, with her dogs receiving training from the California Rescue Dog Association at the time. Each dog was trained to identify human remains, including under water, Morris said.

Although both dogs were certified, Morris said Cholla was more gifted and gave her more training. She considered both dogs reliable, although Cholla was her primary dog and was trained to detect the scent of a decaying human body from one drop of blood, according to Morris.

Cirque didn’t have as many searches under his belt, but had “a lot of street experience,” Morris said.

When asked where the dogs alerted once they entered Room 128, Morris said the left side of the room, where Flores allegedly slept.

Morris said she had no knowledge of Kristin Smart’s disappearance at the time, and the room did not have crime scene tape.

Both dogs gave strong alerts near the area where the mattress and desk were, while Cirque gave “the strongest alert ever” in its career after sniffing a garbage can in the same area, Morris said.

Morris called it a “refind,” referring to when Cirque found scent, walked to Morris, then walked back to where she found the scent, becoming “extremely animated in the process.”

Additionally, Morris recounted both dogs changing their body language after sniffing a nearby dumpster.

On the stand, Morris confirmed that she listened to the Your Own Backyard podcast, produced by Orcutt native Chris Lambert, but only to recount the timeline of her dog’s searches in 1996.

He asked about false positives and whether or not Morris could have misinterpreted her dogs’ alerts.

Sanger asked about what particles the dogs are smelling when sniffing for decayed human remains, although Morris said that’s not entirely understood.

“Scent is a strange thing and there’s not a lot of understanding of how it works,” Morris said.

The preliminary hearing continues for the eighth day on Thursday at 9 a.m. in Department 5 of Superior Court.

Two witnesses recounted in court Thursday details of individual encounters they had with Paul Flores, who is accused in the death and disappearance of 19-year-old Cal Poly freshman Kristin Smart, who went missing in 1996.