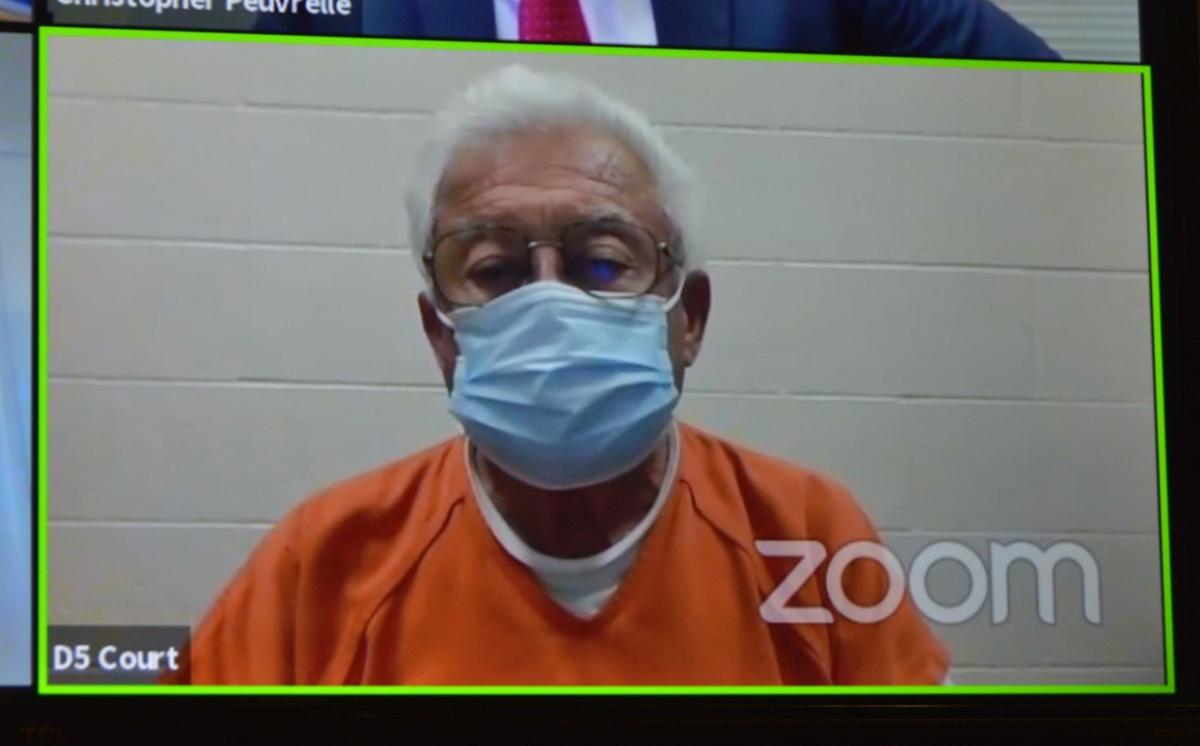 Ruben Flores, 80, of Arroyo Grande is charged with accessory to the murder of Kristin Smart, who went missing on May 25, 1996, and was declared legally dead in 2002. 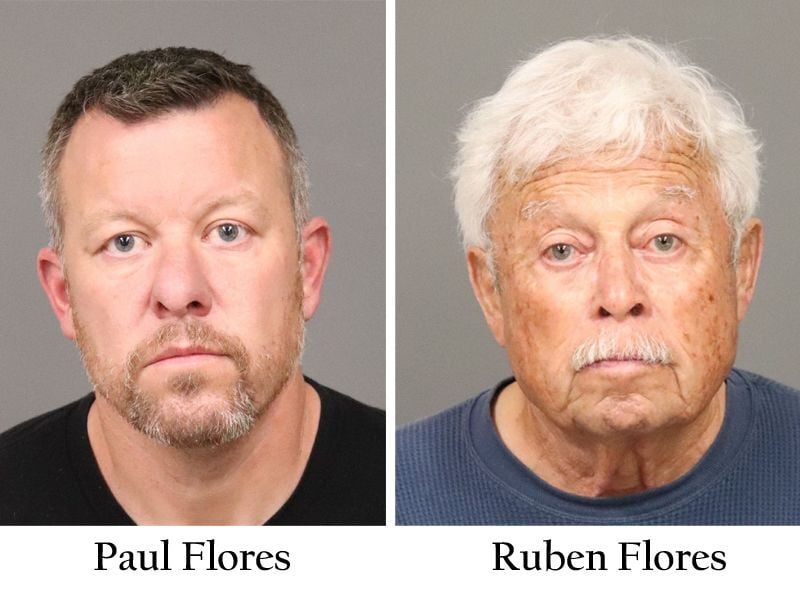 Paul and Ruben Flores were arrested and charged with crimes in connection to the 1996 disappearance and suspected murder of Kristin Smart.

The father suspected of helping his son hide the body of Cal Poly student Kristin Smart has been released on bail from San Luis Obispo County Jail, records indicated on April 22.

Ruben Flores, 80, of Arroyo Grande left jail after Judge Craig Van Rooyen lowered his bail from $250,000 to $50,000 on April 21. Terms of release require Ruben Flores to wear an electronic ankle monitor, give up his passport and stay within San Luis Obispo County.

Van Rooyen based his ruling on a statement of assets provided by Ruben Flores and said setting high bail counts as a pretrial detention, although he agreed to revisit the amount if he receives new information. The judge called such a detention an "exception and not the rule."

Ruben Flores was arrested April 13 and charged April 14 with accessory to murder. His son, Paul Flores, was arrested at his home in San Pedro and charged the same day as his father with the murder of Smart, who went missing on May 25, 1996. Both men pleaded not guilty on April 19.

Paul Flores remains in jail with no bail amount set.

On the day Ruben Flores was arrested, the Sheriff's Office executed a sealed warrant at his home in the 700 block of White Court in Arroyo Grande. There, forensics teams searched for two days, including with the use of power tools, although no new information was released.

Harold Mesick, Ruben Flores' attorney, argued during the April 19 hearing that alleged soil evidence found near the home is ambiguous and that his client is not a public safety threat. In arguing for his client's release, Mesick highlighted Ruben Flores' ties to the community, lack of arrest record and health problems.

Both Paul and Ruben Flores are scheduled to reappear for preliminary hearing motions at 1:30 p.m. on May 17 and again at 1:30 p.m. on June 21 in San Luis Obispo County Superior Court.

The parents of Cal Poly student Kristin Smart filed a lawsuit Thursday against three individuals, including an Arroyo Grande man accused by prosecutors of hiding their daughter’s body and moving the remains following a search of his residence in 2020.

Ruben Flores, 80, of Arroyo Grande is charged with accessory to the murder of Kristin Smart, who went missing on May 25, 1996, and was declared legally dead in 2002.

Paul and Ruben Flores were arrested and charged with crimes in connection to the 1996 disappearance and suspected murder of Kristin Smart.