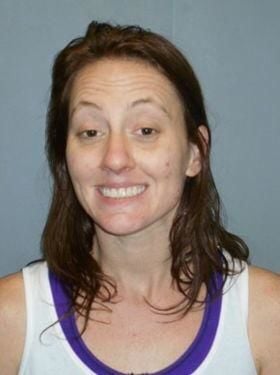 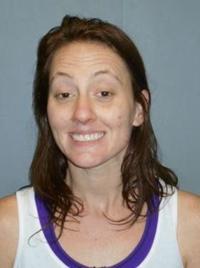 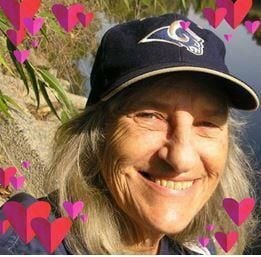 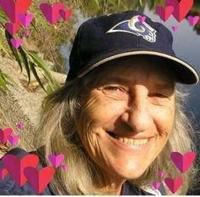 A Lompoc woman was sentenced last week to 15 years to life in state prison after pleading guilty in June to the second-degree murder of her neighbor in 2019.

Melissa Martin, 38, appeared before Lompoc Superior Court Judge Raimundo Montes de Oca, who handed down the sentence on Aug. 31 in the death of 74-year-old Eldri Jauch on June 5, 2019.

Martin entered her guilty plea on June 13 after initially pleading not guilty on Sept. 17, 2019.

Martin allegedly killed Jauch with a baseball bat while under the influence of drugs and was charged with a sentencing enhancement of personal use of a deadly or dangerous weapon, although that was dismissed as part of a plea agreement, according to Santa Barbara County Deputy District Attorney Anne Nudson.

At the end of the sentencing hearing, Nudson said Martin was ordered to be transported to the California Department of Corrections and Rehabilitation to serve her sentence.

Lori Pedego, an attorney from the County Public Defender's Office who represented Martin, did not respond to a request for comment.

Jauch was reported missing by her sister on June 6, 2019. A tip led Lompoc Police to the 300 block of North N Street, where they located her inside Martin’s residence three days later, on June 9, 2019.

Detectives later located Martin at a residence located in the 800 block of North Refugio Road in Santa Ynez, where she was arrested on a Ramey warrant, according to Lompoc Police.

Before her death, Jauch was described as an avid outdoorswoman who played the violin and was an advocate for Lompoc’s LGBTQ community.

Jauch was in the process of completing an advocate training program in the North County Rape Crisis and Child Protection Center in Lompoc when she died, according to Executive Director Ann McCarty.