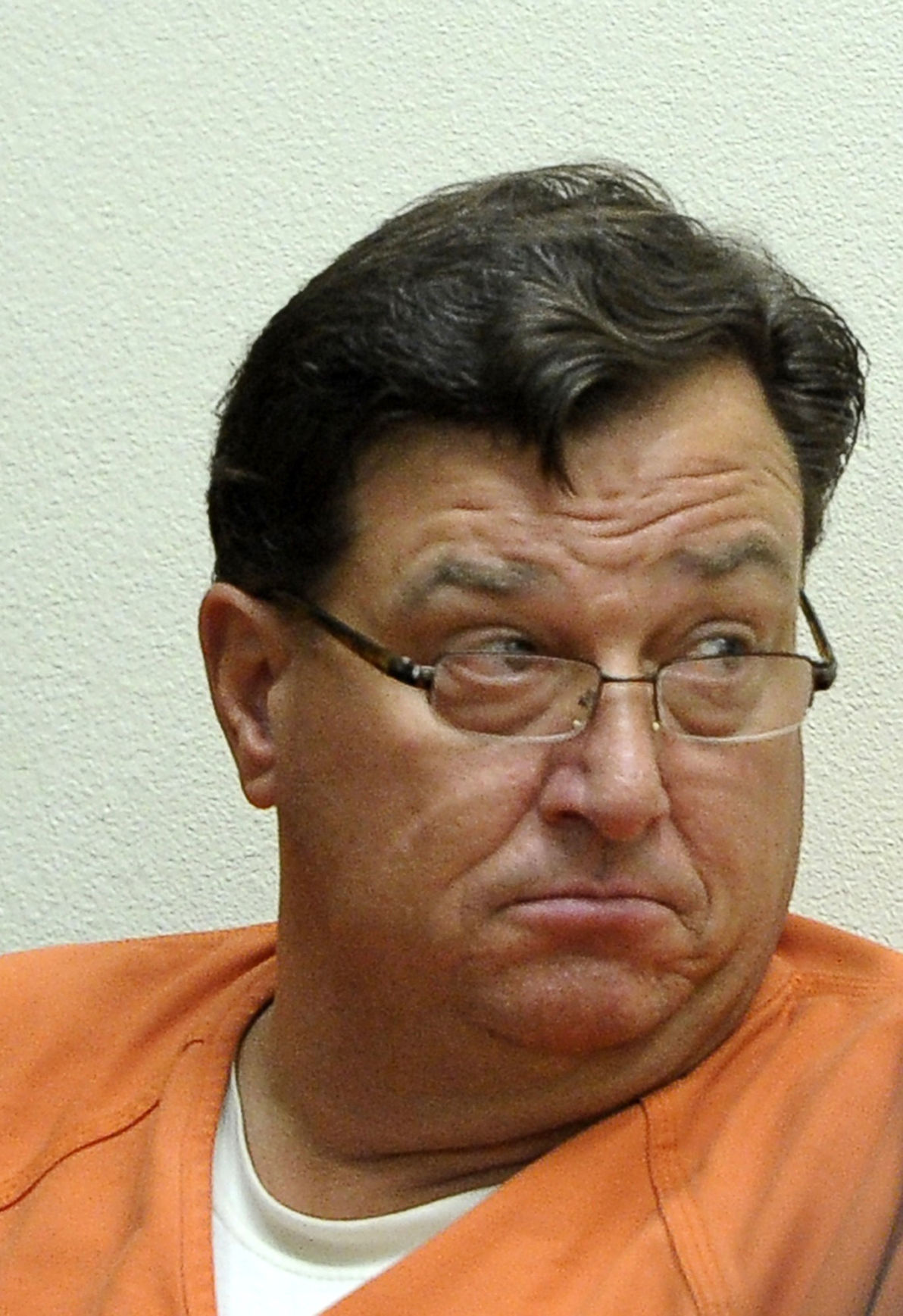 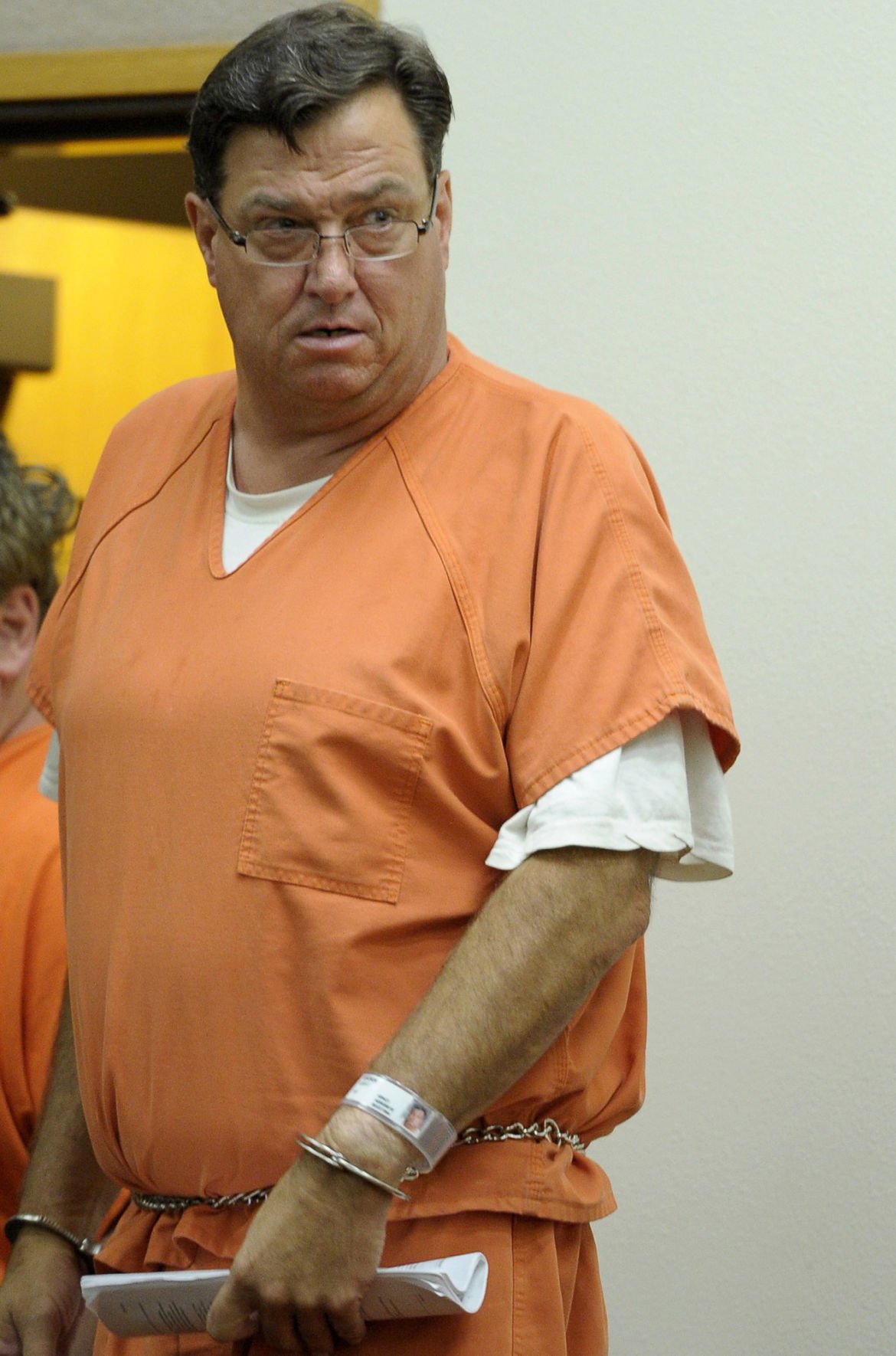 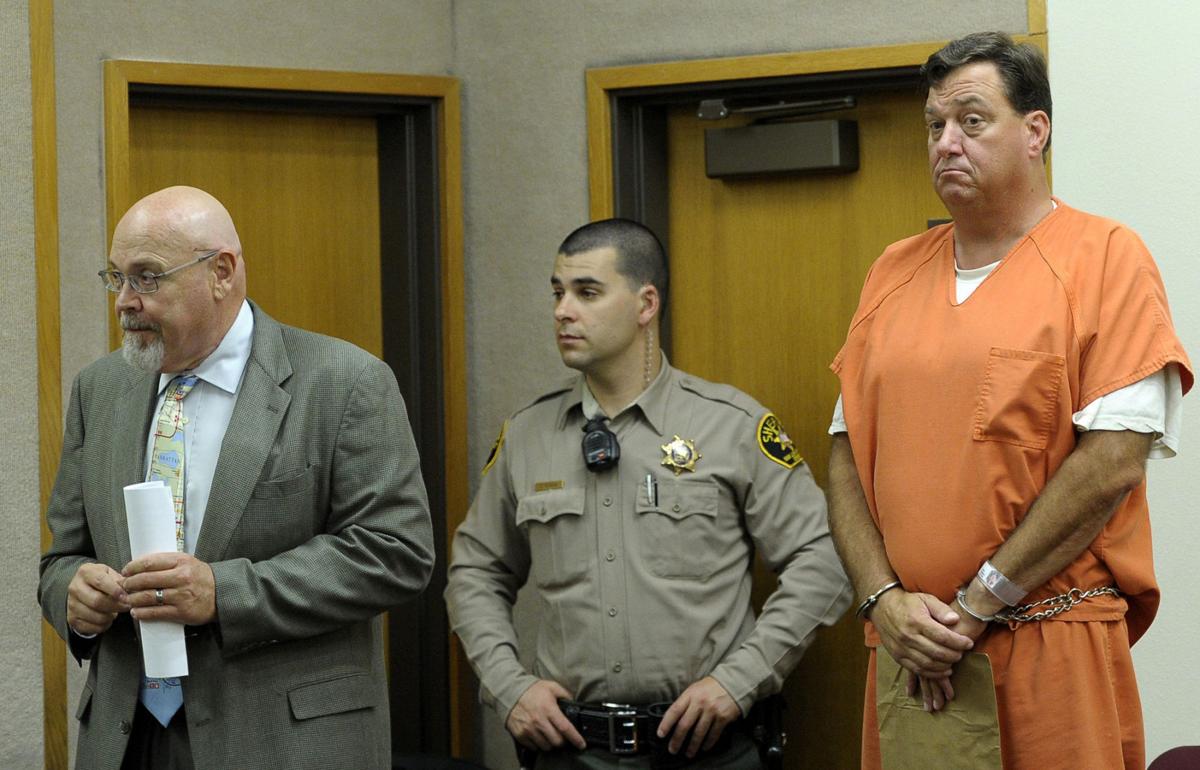 A former Nipomo girls softball coach will be sentenced to 20 years to life in state prison after entering pleas to two charges involving sex with a minor Thursday, according to the San Luis Obispo County District Attorney’s Office.

Bergner was arrested July 22, 2015, after an 18-year old girl told Sheriff’s Department investigators he had molested her from the time she was 12 years old until May of that year.

Detectives with the department’s Sex Crimes Unit began an investigation and discovered Bergner was the coach of an under-12 girl's recreational league softball team in the South County.

He was subsequently arrested at his home in the 900 block of Primavera Lane and booked into County Jail on suspicion of sexual penetration of a minor under 14 with a foreign object, continuous sexual abuse of a child, oral copulation with a person under 18 and rape by force or fear, with bail set at $1 million.

Three days later, the District Attorney's Office charged Bergner with 126 felony counts related to the allegations, including committing a forcible lewd act on a child, sodomy of a victim 14 to 17, child molestation, unlawful sex with a minor under 16 and possession of child pornography.

Bergner pleaded not guilty to the charges during his arraignment in August, but he apparently reached a plea agreement with the District Attorney’s Office on just the two charges.

Deputy District Attorney Julie Antos of the DA’s Sexual Assault Prosecution Team was the prosecutor assigned to the case.

This report was compiled by Associate Editor Mike Hodgson. He can be reached at mhodgson@leecentralcoastnews.com.

Santa Barbara County Sheriff's Office officials have agreed to begin improving living conditions at its jail facilities as part of a negotiated settlement in a federal class-action lawsuit reached earlier this month.