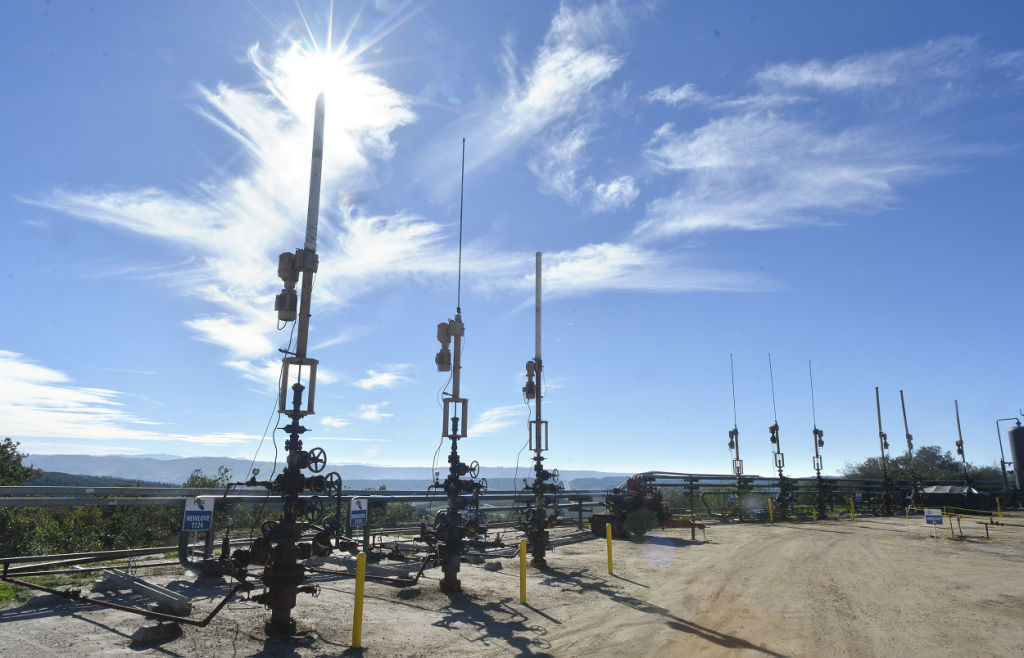 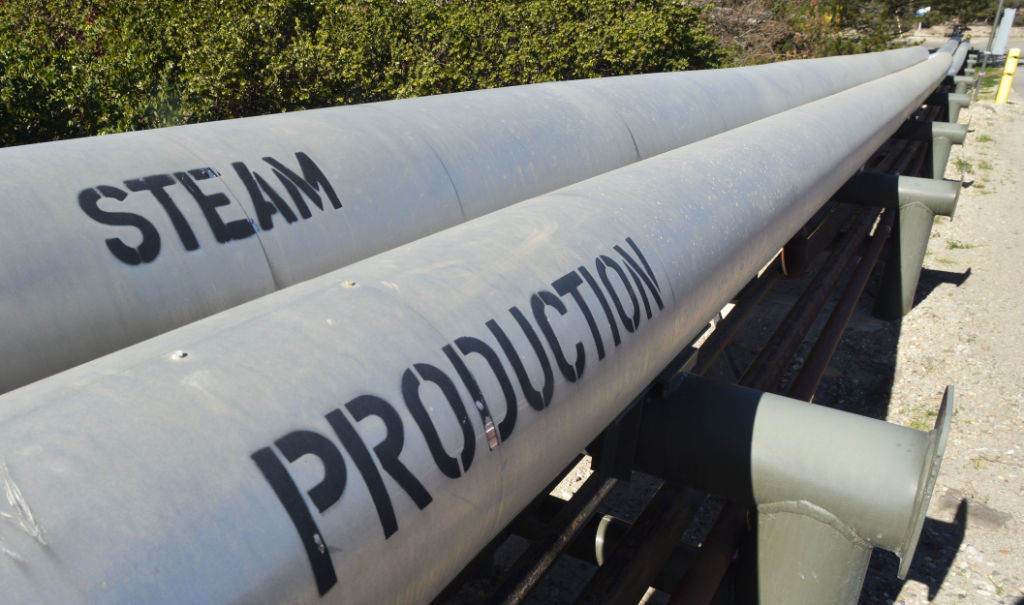 Steam travels in a pipeline in one direction and oil produced from the cyclic steaming process travels in the opposite direction at Pacific Coast Energy's project on Orcutt Hill.

Steam travels in a pipeline in one direction and oil produced from the cyclic steaming process travels in the opposite direction at Pacific Coast Energy's project on Orcutt Hill.

The company agreed to reduce polluted runoff from its 5,400-acre Orcutt Hill oil facility and pay $115,000 toward a fund for projects that enhances the quality of local watersheds, according to a settlement agreement filed March 4 in federal court in Los Angeles.

Pacific Coast Energy was sued in July 2018 by the Santa Barbara-based Environmental Defense Center, which accused the company of violating the Clean Water Act by allowing polluted runoff water from its Orcutt Hill facility to seep into Orcutt and San Antonio creeks, both of which drain into the Santa Maria River and the Pacific Ocean.

The nonprofit accused Pacific Coast Energy of discharging a number of potential pollutants — including oil and grease — far above water quality benchmarks and failing to monitor the stormwater discharge.

A federal lawsuit has been filed against the company that operates Orcutt Hill oil, accusing them of illegally discharging polluted water to l…

The waterways are used for public recreation and also provide important habitat for threatened and endangered species, such as the unarmored threespined stickleback, the tidewater goby, the red-legged frog and the steelhead trout, according to the lawsuit.

Oil field operations such as the one in Orcutt Hill use cyclic steam injection and acidizing oil extraction techniques, which can discharge hazardous pollutants that impact water quality and pose risks to wildlife and humans, according to the Environmental Defense Center.

Representatives of Pacific Coast Energy did not return calls for comment by press time.

The company applied to expand its drilling operations by 144 wells in 2016, when the nonprofit raised concerns over the 100 oil spills and seeps caused by Pacific Coast Energy's Orcutt Hill operation.

Approximately 150 people turned out and about a third of them spoke Wednesday night at a revamped state agency’s hearing in Santa Maria on the impacts of oil and gas development in Santa Barbara and San Luis Obispo counties.

Under the settlement, Pacific Coast Energy agreed to improve the road network at its facility in order to reduce runoff. The company also agreed to improve runoff monitoring and add a location to collect stormwater samples.

Additionally, the company regraded the mouth of a well pad to ensure that stormwater doesn't run off onto the road, according to the settlement.

The $115,000 paid by Pacific Coast Energy will go to the Oakland-based Rose Foundation for Communities and the Environment to provide grants for restoration projects in the San Antonio and Orcutt creeks, as well as the Santa Maria River watersheds.

The company also agreed to pay $180,000 to the nonprofit for attorneys fees and other costs stemming from the lawsuit.

“We are pleased that the oil company has committed to addressing polluted stormwater runoff at its facility, which will greatly benefit local communities and wildlife,” said Maggie Hall, a staff attorney with the Environmental Defense Center. “In addition to cleaning up pollution sources, the settlement also provides for a substantial fund strictly dedicated to on-the-ground projects that will restore the affected watersheds.”

PCEC Settlement with Enviro... by DaveMinsky on Scribd