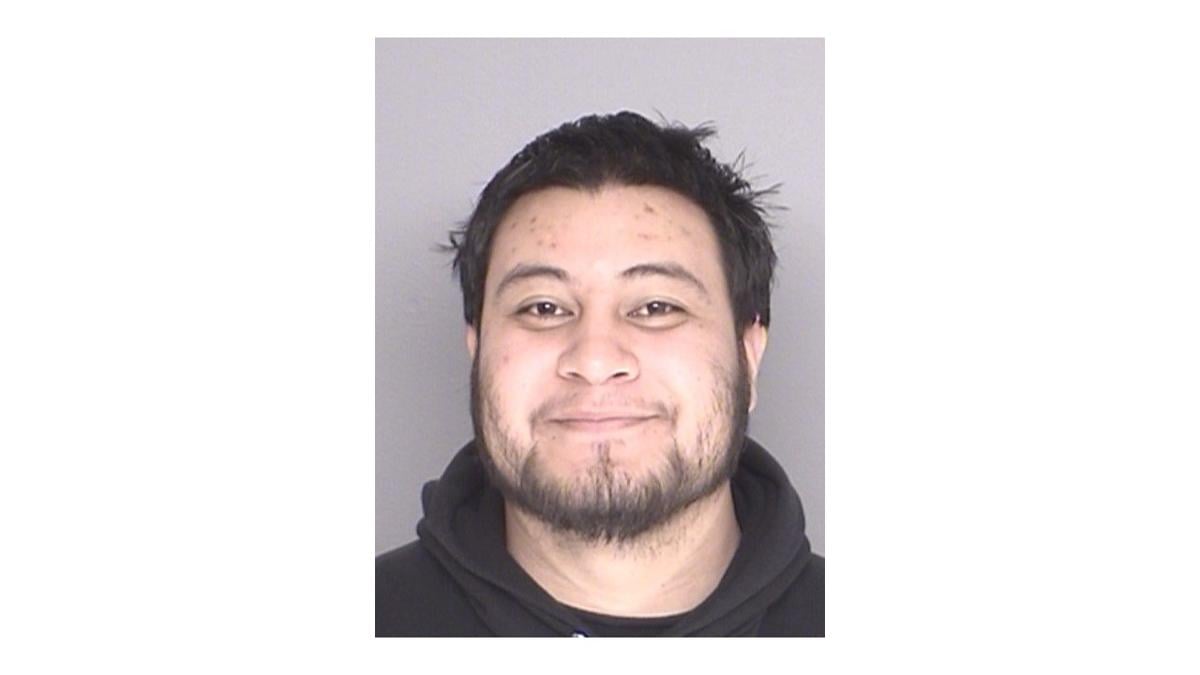 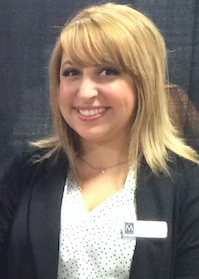 A Santa Barbara County sheriff’s detective testified Thursday that a truck believed to belong to Jorge Tovar Fernandez was caught on video leaving the Orcutt neighborhood where his ex-girlfriend’s body was found minutes after she was shot and killed.

“There’s a lot of similarities you see on the running boards and the lighting,” said Flick, who compared footage captured from a nearby laundromat, alarm company and tool rental business the morning of April 16, 2017, to a test done by the department more than two years later.

“You can see at certain times [how] the running boards reflect and where the lights are in the back — how they’re kind of split like a Ford F-150 has,” he added. “These are features that the defendant’s truck has.”

Tovar, a 29-year-old Lompoc resident with whom Erwin shared a child, was charged April 21, 2017, with her special circumstances murder.

Thursday’s hearing, which is scheduled to continue Friday, will determine whether probable cause exists for Tovar to proceed to trial for murder and a separate stalking charge, filed in late May by the District Attorney’s Office.

Jeremy Lessem, Tovar’s defense attorney, refuted the prosecution’s taillight theory, saying the poor visibility combined with the distance, gaps in footage and lack of a concrete identifying mark — like a license plate — makes it impossible to deduce whether the vehicle was his client’s.

During Lessem’s cross examination, Flick confirmed that the testing done to the department’s truck did not return results that were unique to Tovar’s truck.

Tovar originally told deputies he “went for a drive” toward Bakersfield and Monterey the morning Erwin was shot and killed, a story that changed after investigators found some discrepancies with his travel time and route.

“It was our belief that he had still been in town at 2 [a.m.],” said Deputy Jared Waits, who interviewed Tovar shortly after the incident.

Waits testified that Tovar said he took Highway 1 from Monterey — passing through Cayucos and San Luis Obispo — before arriving in Lompoc, a route that was “impassible” at the time due to a series of mudslides near Ragged Point.

“He stated he liked that drive and had driven it several times before — sometimes a couple times a month — and he was very familiar with that,” added Waits. “It was unusual for him to say he was familiar with that road and not know that it was actually closed.”

Although Tovar admitted being the registered owner of a Beretta 9mm handgun, Waits said Tovar insisted it was no longer in his possession.

Deputies discovered a pistol magazine between a cinderblock wall in Tovar’s backyard, according to Detective Jeff Deornellas, who was familiar with the evidence recovered from Tovar’s Lompoc residence.

A ballistics report completed by the California Department of Justice determined that a bullet recovered from the scene of the crime likely matched a non-Glock 9mm handgun.