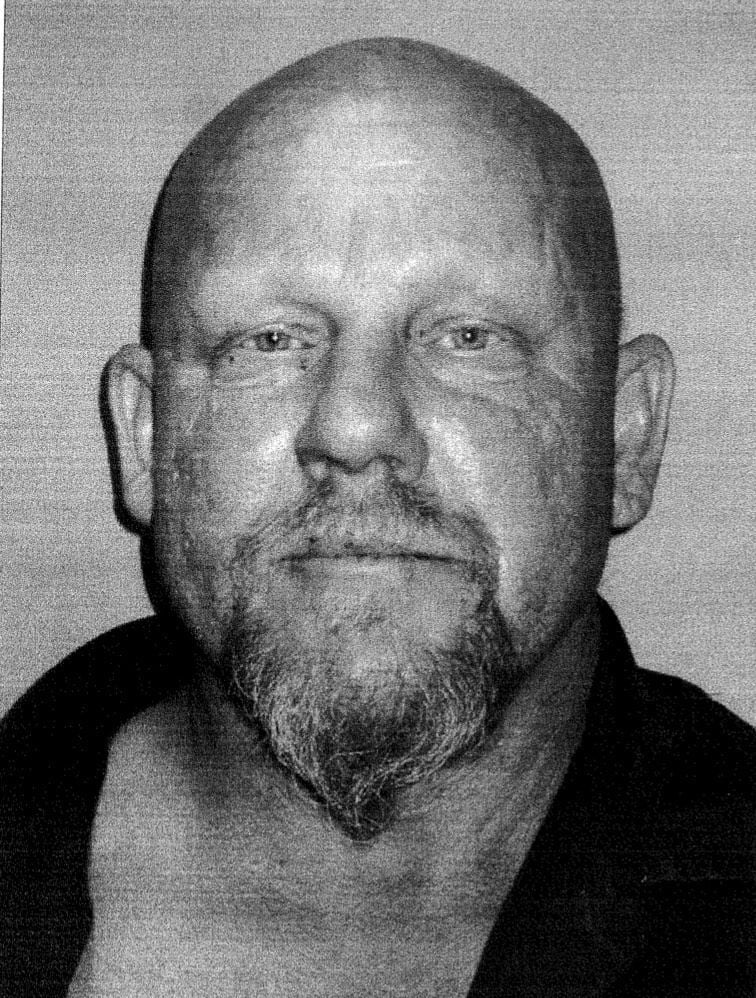 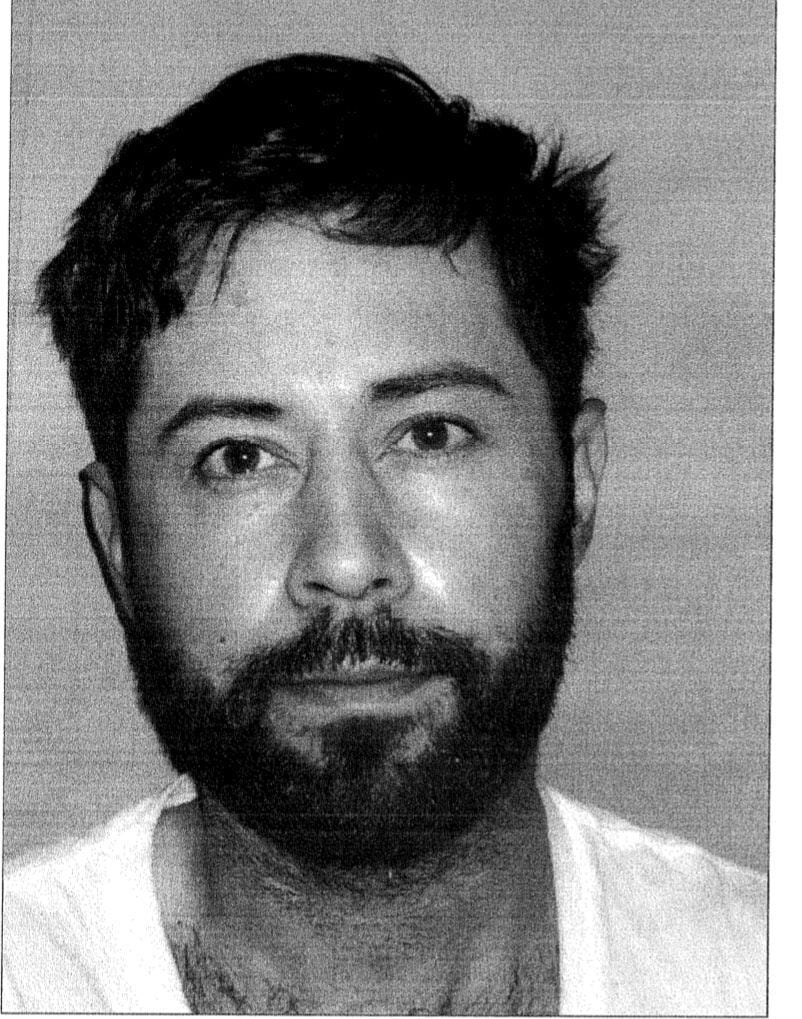 Two men were taken into custody Sunday at the end of a two-hour search after they allegedly burglarized a business on Dominion Road near Santa Maria, according to the Santa Barbara County Sheriff’s Office.

About 4:36 p.m., the sheriff’s dispatch center received a call about a burglary in progress at a business in the 4200 block of Dominion Road, and when deputies arrived, they noticed a door that was slightly open, said sheriff’s spokeswoman Raquel Zick.

Minutes later, two suspects ran out the back of the business and a search for the pair was launched, with assistance from the County Air Support Unit, a sheriff’s K-9 unit and California Highway Patrol officers, Zick said.

After a two-hour search, K-9 Zeke tracked the suspects to a ditch about 1 mile away, where they were found hiding in a ditch.

Joseph Edson, 55, and Felipe Ortiza, 33, both of Santa Maria, were taken into custody and booked into Lompoc Jail on suspicion of commercial burglary, a felony, and released without posting bail.

Zick said a vehicle associated with the suspects was towed from the scene and contained items investigators believe were stolen from the business. The investigation is continuing.

What you need to know for Tuesday, October 13

Murder charges against a Santa Barbara man accused in the deaths of a Solvang mother and her two children in a fiery car wreck on Highway 154 were upheld following a two-day preliminary hearing examination last week.

An Atascadero State Hospital police officer was arrested Monday on suspicion of weapons and narcotics charges following an investigation, according to a Santa Barbara County Sheriff's spokeswoman.

A Lompoc woman sustained a gunshot wound to the stomach in a shooting Tuesday night on West Ocean Avenue.