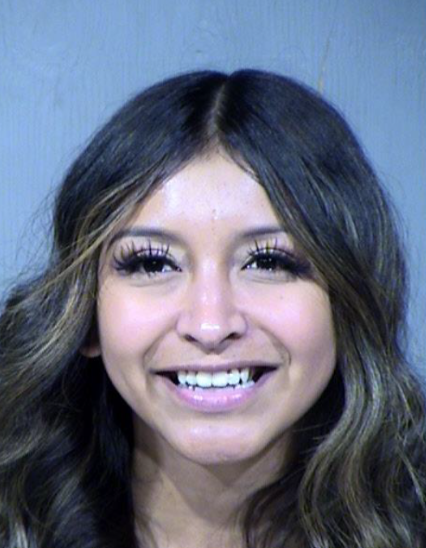 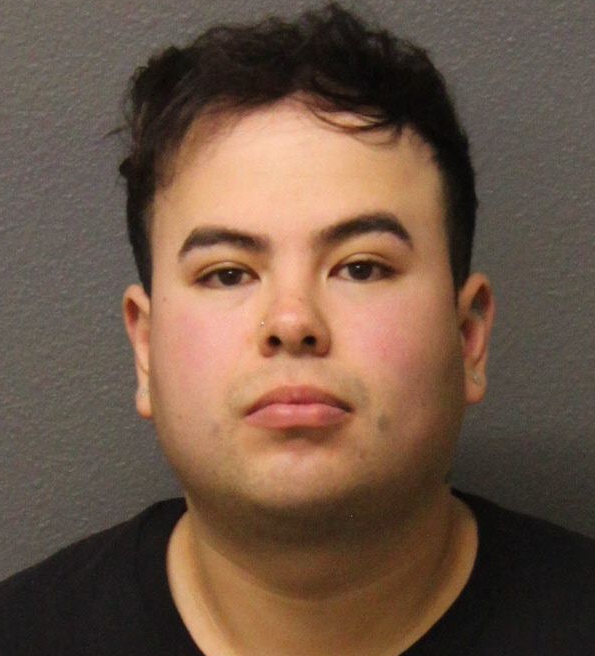 A Santa Maria man and woman on Wednesday were each sentenced to state prison on burglary-related charges stemming from a December incident in which a safe was taken from an elderly woman's home.

The couple had pleaded no contest July 1 to conspiracy to commit first-degree residential burglary, which is a strike offense under California's three-strikes law, said Deputy District Attorney Austin Ingalls, who prosecuted the case.

Additionally, McGregor ordered both Bautista and Martinez to pay $540,000 in restitution, Ingalls said.

The investigation began Dec. 28, 2019, after the Santa Maria Police Department was notified of a residential burglary in which a safe with a "large" amount of cash was taken, said Sgt. Jesus Valle, who didn't identify the location of the burglary or the amount of cash taken.

During the investigation, detectives learned Bautista and Martinez were involved in the burglary and traveled to the Los Angeles area, where the two spent a large amount of the victim's money on high-end clothing, expensive hotels and other extravagant purchases, Valle said.

Detectives served two search warrants in Santa Maria on Feb. 14, one in the 1600 block of North Surrey Drive and at Bautista's residence in the 400 block of East Central Avenue, where he was arrested.

Martinez traveled to Mesa, Arizona, where she was arrested Feb. 27 and eventually extradited to Santa Barbara County, where she was booked into County Jail on March 10.

Both are expected to begin serving their prison sentences July 16.

The Santa Maria Police Detective Bureau is continuing to seek the public's help in recovering any of the stolen money and any property purchased by the suspects, Valle said.

Investigators are asking anyone with information that would aid the recovery efforts to contact Santa Maria Police Detective Jesse Garcia at 805-928-3781, ext. 1115.

All told, according to the Santa Maria Police Department, Michael Jolly was found to be in possession of 100 grams of fentanyl, 21 grams of rock cocaine, 26 grams of heroin, 93 grams of methamphetamine, $700 cash and a flare gun.