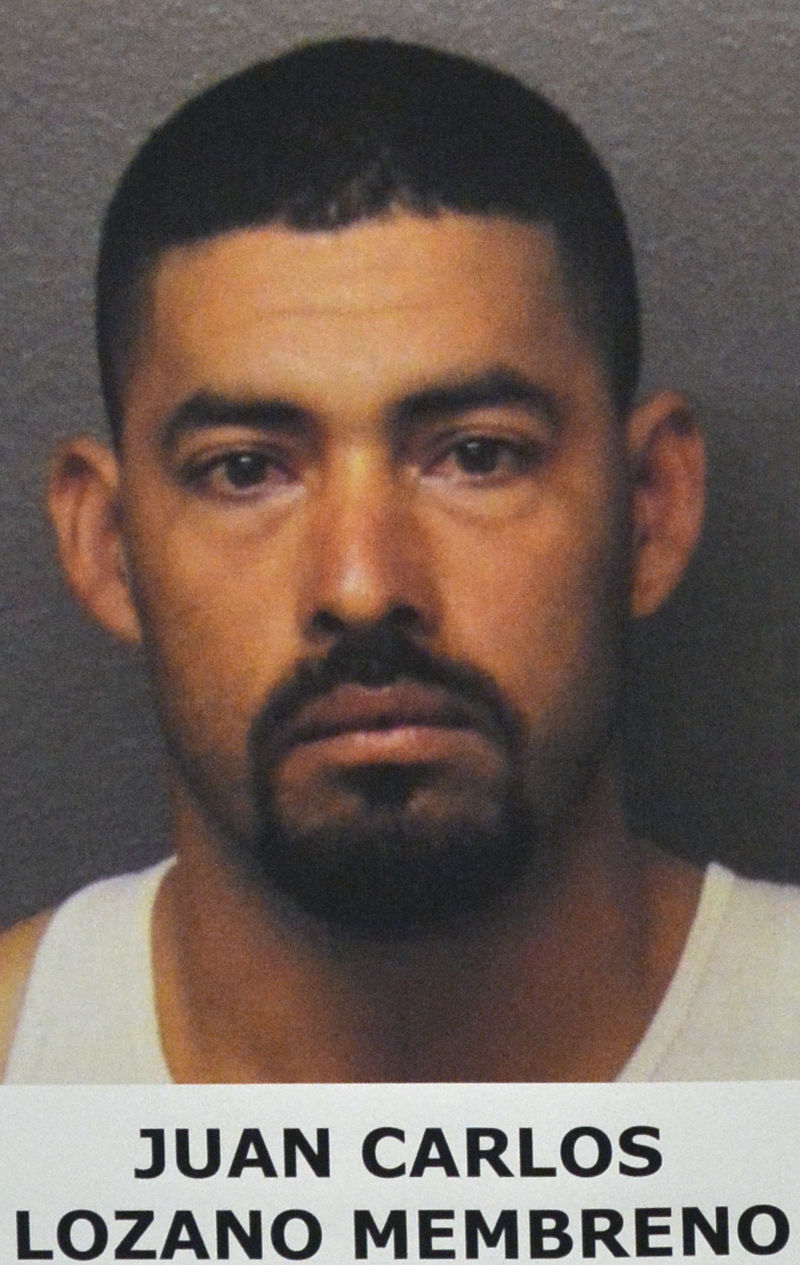 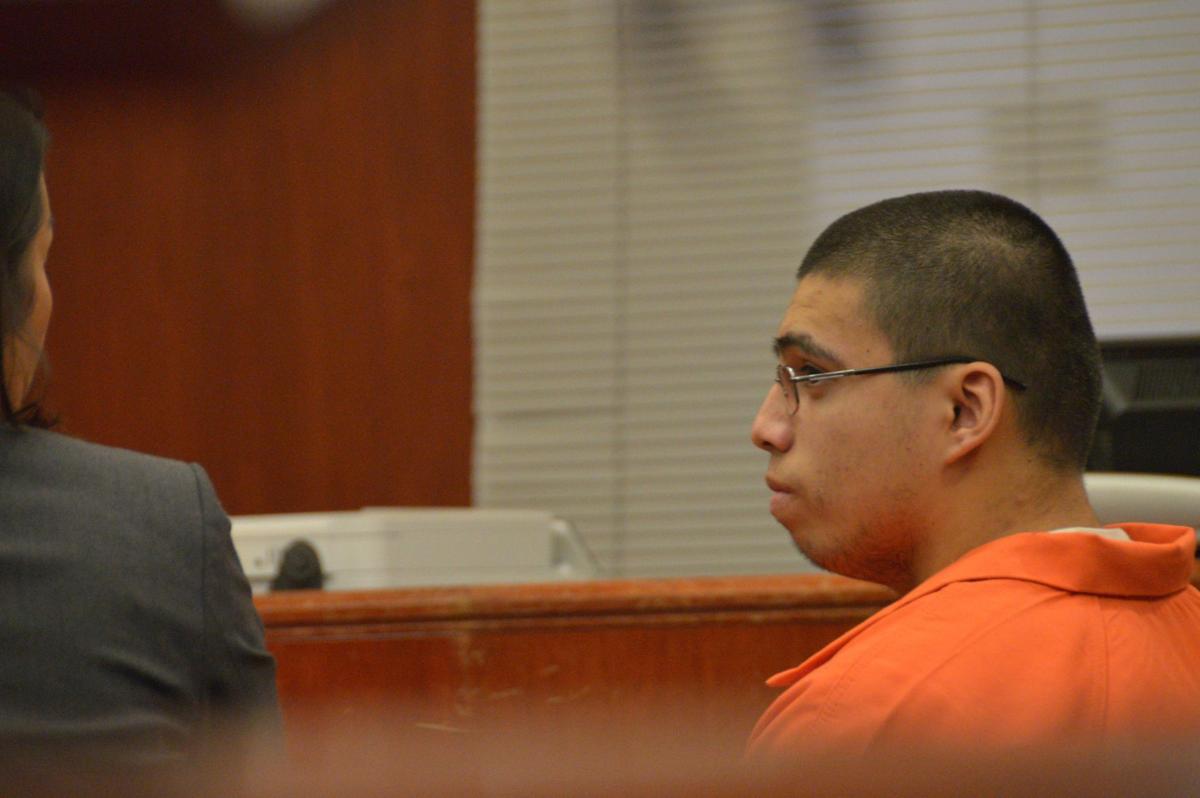 Agustin Flores during a court appearance on Nov. 6.

Juan Carlos Lozano Membreno, 31, was charged with assault with force likely to produce great bodily injury and conspiracy to commit a crime following the alleged attack on Oct. 10, according to a criminal complaint filed on Oct. 31.

However, Judge John McGregor on Jan. 17 cited "furtherance of justice" as he dismissed the charges against Membreno, who is a suspect in the Operation Matador case.

Membreno is one of 10 alleged members of the transnational criminal organization MS-13 who is charged with dozens of gang-related crimes, including murder. He pleaded not guilty to the charges in February 2018. His trial is slated to begin on May 4.

The other inmate, Agustin Flores, 18, received the same charges related to the jail attack and pleaded not guilty on Nov. 1. The judge did not dismiss Flores' charges.

Flores has been in custody since November 2018, when he was charged with murder in the gang-related shooting death of Salomon Morales Robles that same month.

He also pleaded not guilty to those charges.

Trial for MS-13 defendants to be split in two, could take up to 2 years to conclude

A Superior Court judge in Santa Maria ruled that 10 accused MS-13 members would have to be split into two groups of five and each tried separately after it was determined there wasn't enough money to make the necessary modifications in the courtroom to try all of them together.

The alleged assault at the County Jail occurred after Membreno and Flores allegedly conspired to attack a third inmate, identified as A. Mena, according to the criminal complaint.

Flores allegedly sent a hand sign to his cellmate who, using words and a hand gesture, directed Mena to go downstairs in the Northwest C Module inside the jail, where Membreno waited.

Once Mena went to the bottom of the stairs, Membreno and Flores simultaneously attacked him with punches and knee strikes, according to the complaint.

Senior Deputy District Attorney Ann Bramsen, who is prosecuting the jail assault case, declined to comment because of a gag order in the case that prevents officials from speaking publicly beyond what is said in open court.

Flores is set to appear for a preliminary hearing setting for both the jail assault and murder cases at 8:30 a.m Feb. 26 in Department 8 of Superior Court in Santa Maria.

Membreno is scheduled to appear at 8:30 a.m. on Feb. 21 in Department 8 of Superior Court in Santa Maria for his murder case.

A Lompoc judge on March 13 continued the preliminary hearing for a man accused of killing 15-year-old Erik Vargas, but not before police witnesses gave details in the alleged gang-related shooting in October that left two others injured.

Essential services at the Santa Barbara County Probation Department are still being conducted, such as compliance checks, even as staff have indefinitely reduced to a "core" group of personnel amid the COVID-19 pandemic, a spokeswoman said on Monday.

Solvang man arrested after alleged assault with a deadly weapon

The number of jail inmates, as well as bookings and calls for service, have dropped in Santa Barbara County while calls for domestic disturbances increased since a COVID-19 pandemic was declared on March 11.

The officer-involved shooting of a former Santa Barbara County Sheriff's custody deputy and triple homicide suspect who was killed during a violent struggle with special enforcement officers in December 2018 was ruled justified by the county District Attorney's Office on Tuesday.

The Santa Barbara County Sheriff's Office halted evictions on Tuesday in response to the COVID-19 outbreak, according to spokeswoman Raquel Zick.

Santa Maria Police on Friday identified a bicyclist allegedly killed in a hit-and-run collision near Blosser Road and Main Street on Sunday, and are seeking the public's help to identify the driver of a vehicle who fled the scene.

Paper bags of food were arranged via assembly line at a Santa Maria food bank warehouse on Friday by volunteers and members of the National Guard, who arrived earlier that morning to provide support during a surge in demand for basic provisions among residents due to the COVID-19 pandemic.

Agustin Flores during a court appearance on Nov. 6.