Judith Dale: Vaccinations, pandemics and our future
Share this
1 of 2 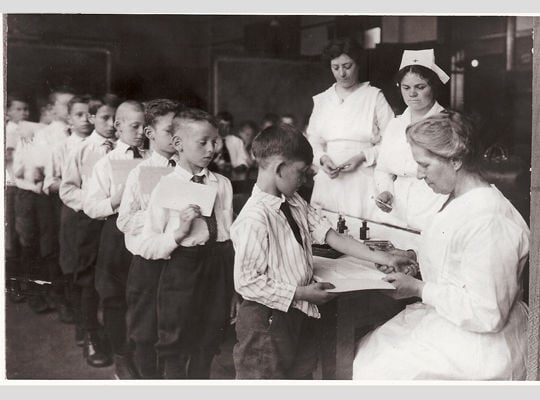 On my trip home from getting a COVID-19 vaccination at Cottage Hospital in Goleta, I started wondering how the idea of vaccination to prevent disease came about? Who came up with the concept that introducing a person to a disease could prevent them from getting the actual disease? I decided to research and found all sorts of interesting facts about viruses, bacteria, historical pandemics and where we stand today.

Viruses have been killing people for thousands of years. Smallpox is believed to be the oldest virus to infect humans, starting around 10,000 B.C., when the first agricultural settlements established in northeastern Africa. This was no coincidence when widespread disease started because before agricultural civilizations, people lived in small, isolated family groups and did not domesticate animals. But once they lived in large groups with domesticated animals, widespread disease began.

It has since been learned that viruses jump from animals to humans, which can be devastating for humans. It is thought that the smallpox virus came from cows and killed millions of people before the concept of inoculation came about. (Note: The word inoculation comes from the Latin word inoculare, meaning “to graft.”)

People used a lancet (small, pointed knife) with fresh puss from a person infected with smallpox and made a cut into a noninfected person to transfer a small amount of the disease into the bloodstream. The inoculated people had a 10 times lower rate of getting smallpox than people not inoculated. Inoculation was practiced in Africa, India and China long before the 18th century, when it was introduced to Europe.

Two scientists, Edward Jenner, an Englishman, and Louis Pasteur, a Frenchman, were key in developing the knowledge and techniques we use today to fight disease. Edward Jenner was born in 1749 in Great Britain. He observed that milkmaids who got cowpox did not get smallpox. Thinking about this, Jenner concluded that cowpox (a nonlethal disease) not only protected against smallpox but also could be transmitted from one person to another as protection against smallpox. He experimented on his gardener's 8-year-old son, James Phipps. In May 1796, Jenner used matter from cowpox lesions from an infected milkmaid to inoculate the boy. The boy developed a mild fever, mild pain in his armpit, felt cold and lost his appetite. By the 10th day after the inoculation, he felt fine. In July, two months later, Jenner inoculated the boy again, this time with matter from a smallpox lesion. No disease developed, and Jenner concluded the protection was complete.

Jenner called the process vaccination as the Latin word for cow is vacca, and cowpox is vaccinia. Jenner published his results, which at first were rejected. But his theory was later accepted, and the use of vaccination spread rapidly in England and throughout Europe. His work represented the first scientific attempt to control an infectious disease by the deliberate use of vaccination. Strictly speaking, he did not discover vaccination but was the first person to confer scientific status on the procedure and pursue its scientific investigation. (Note: Since 1980, the world is free of smallpox, so vaccination against it is no longer necessary.)

Louis Pasteur, 1822-1895, was the next pioneer in vaccination to prevent diseases. He developed vaccines for cholera, anthrax and rabies. He was a pioneer in germ theory and was the first to realize that germs cause disease. He invented the technique of treating milk and wine to stop bacterial contamination, a process called pasteurization. He disproved the theory of "spontaneous generation," which thought that germs just appeared out of nowhere, not from contamination. He proved that germs grow from other germs. He developed the process of sterilization, and experiments showed that without contamination, germs could not develop. Sterilization was a significant breakthrough for medicine and the prevention of infectious diseases.

Bacteria and viruses are the most common causes of human disease. Most bacteria are not harmful and, in fact, are beneficial to humans — fewer than 1% of bacteria cause diseases in people. Millions of bacteria live in our digestion system and on our skin. They contribute to energy metabolism, digestion, brain function and general well-being. However, not all bacteria are beneficial. Infectious diseases caused by bacteria have killed over half of all humans who have ever lived on Earth. The two leading deadly bacterial infections were bubonic plague and cholera. Bubonic plague, called the Black Death, was transmitted by fleas on rats and killed millions of people from the 1300s to 1800s in Europe and Asia.

Cholera, a disease from feces-infected water, also killed millions. Common bacterial diseases we have today are strep throat, tuberculosis, pneumonia and urinary tract infections. Fortunately, the advent of antibiotics such as penicillin in the 1940s has dramatically reduced the death toll from bacteria-caused diseases. However, antibiotics do not work against virus-caused diseases.

Oak Valley Elementary School will welcome the first wave of students, in grades TK-2, who will be divided into small cohorts and paired with a teacher and instructional assistant with whom they will remain through the remainder of the school year.

Unlike bacteria, most viruses are harmful to humans. Viruses are not actually a living organism so must enter a living cell to reproduce and cause disease. Once inside the host cell, the DNA and RNA in the virus take over the cell and force it to make new virus cells that infect more cells. When viruses jump from animals to humans, called zoonotic transmission, the results can be devastating.

According to the Centers for Disease Control and Prevention, 75% of new or emerging diseases originate in animals: Influenza comes from birds, pigs and horses. Rabies comes from bats, dogs and foxes. Lassa and hantaviruses develop in rodents. Ebola comes from monkeys. HIV/AIDS originated in chimpanzees and monkeys. Newcastle disease comes from poultry. West Nile virus originated in birds. SARS-CoV-2, the virus that causes COVID-19, jumped into humans from bats. Antibiotics are not effective against viruses. The overuse of antibiotics can cause bacteria to mutate and become resistant to antibiotics. That is why your doctor does not give you antibiotics for the common cold caused by a virus.

How can we protect humanity from future pandemics caused by bacteria and viruses? There is no simple answer. Poverty, cultural customs, political upheaval, refugee migrations and racial/ethnic prejudice are just a few factors that contribute to disease. Until people get electricity and refrigeration, they will shop at “wet” markets where live animals are slaughtered on the spot with few sanitation methods. This is a perfect setting for bacteria and viruses to jump from animals to humans. Yet, what are these people supposed to do? They have no way to preserve their food, so they buy it “live” and eat it the same day.

Also, cultural traditions and customs come into play. We in the U.S. typically do not eat bats, snakes, exotic animals, etc. Still, many cultures do, and this can lead to zoonotic transmission. Even in modern, industrial nations with strict sanitation and manufacturing laws, we have outbreaks of contaminated food and disease. People travel and bring their diseases with them. The best we can do is realize we are "one world." Developed countries must help developing countries raise their standard of living to prevent human suffering, pandemics and, even, war. To do this, we must overcome politics, greed and prejudice — no easy task! But until we do, we will probably face future pandemics, which is a very high price to pay for lack of worldwide cooperation and compassion.

The story of Black History Month began in 1915, 50 years after the 13th Amendment was added to the U.S. Constitution to abolish slavery in the…

People have celebrated the beginning of spring for thousands of years. No matter the time and place, peoples’ traditions and customs symbolized rebirth, fertility, a new beginning, and new hope. 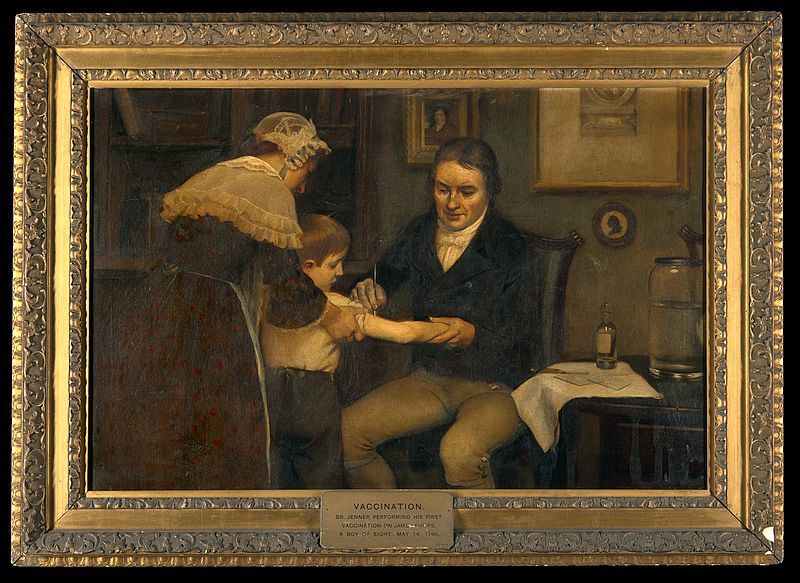