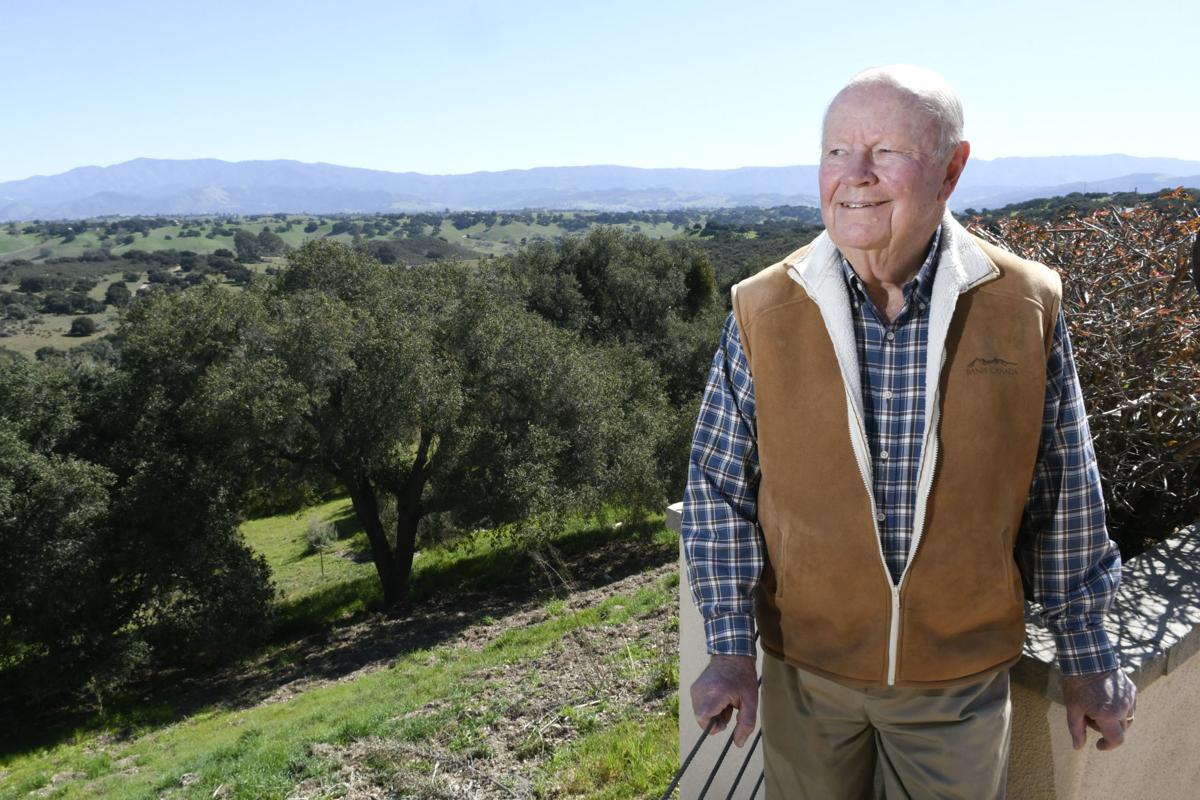 Erik Gregersen, shown at his Ballard Canyon home, is the Santa Ynez Valley's Lifetime Achievement Award winner. He has spent the past 20 years volunteering with organizations invested in preserving the beauty of Santa Barbara County by preserving open space (Santa Barbara Land Trust and others) and its history (Elverhoj Museum). 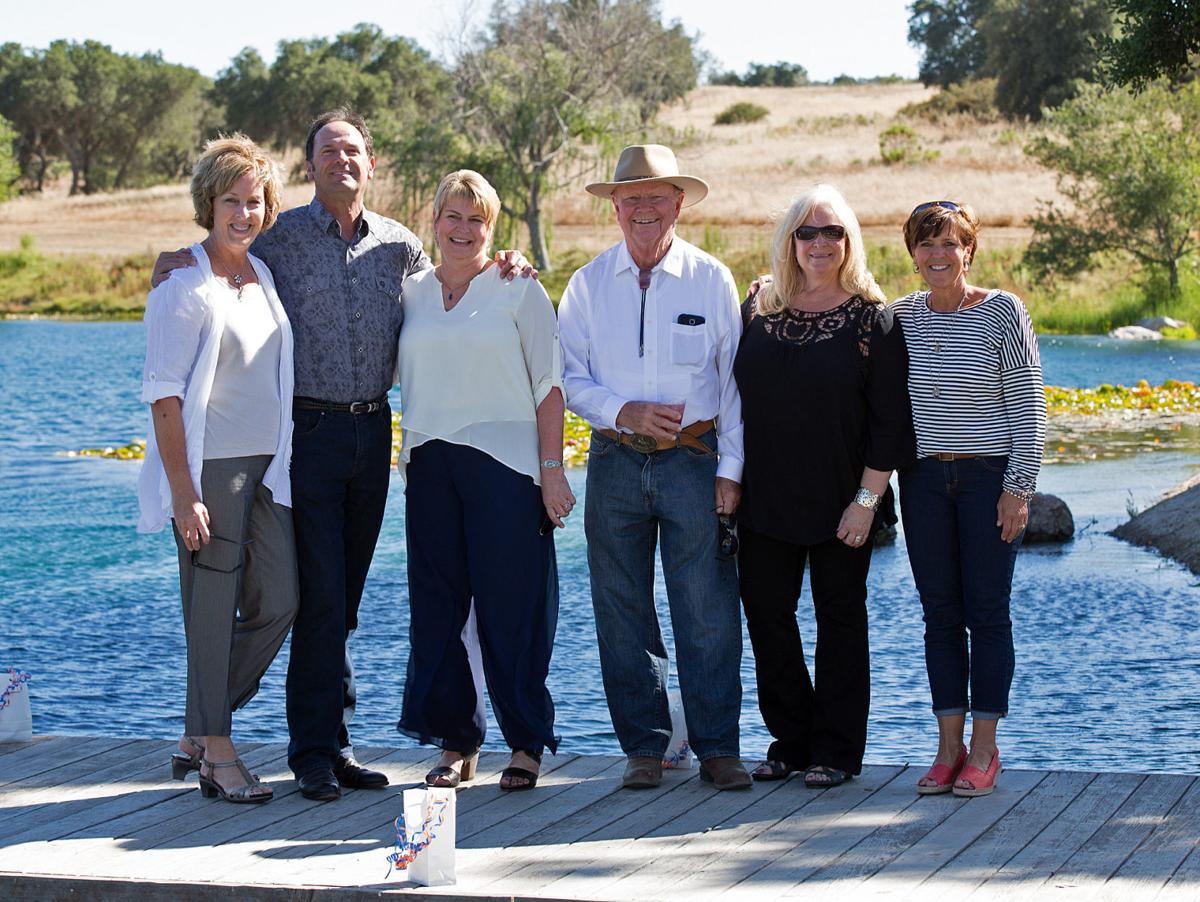 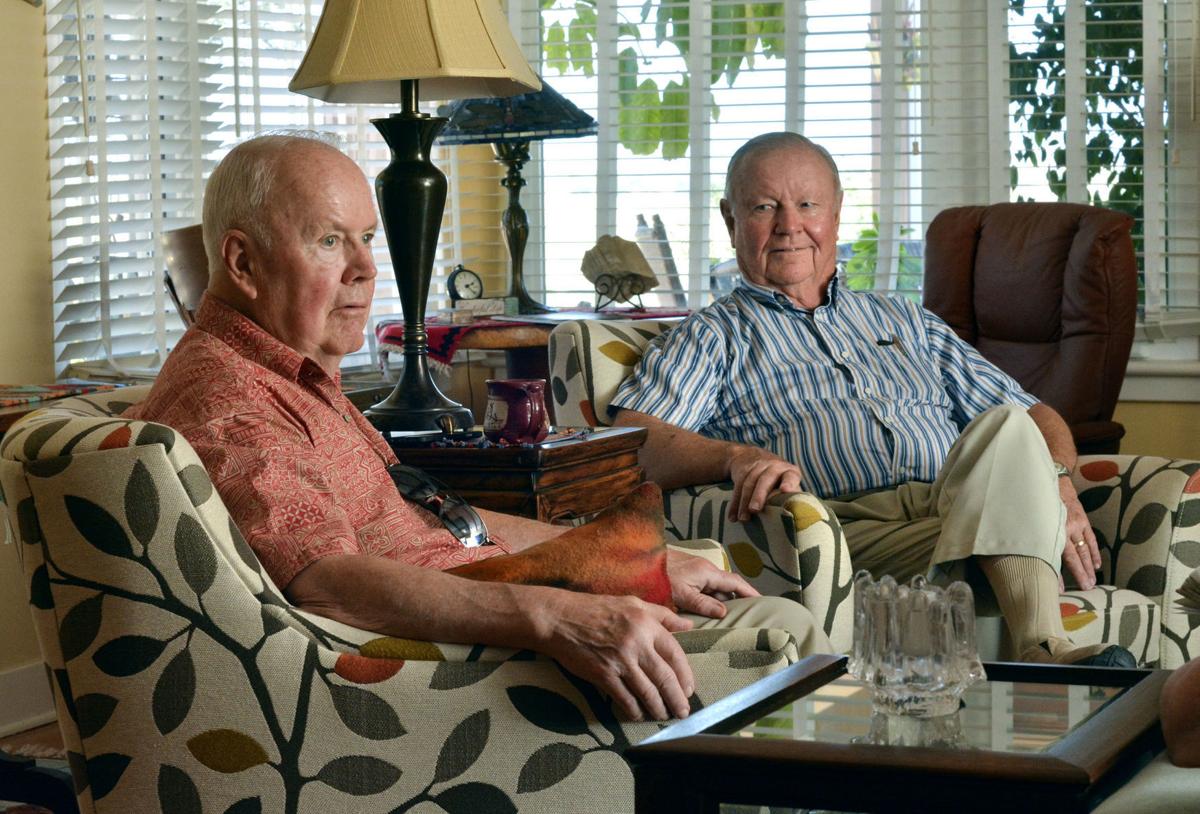 Brothers Hans, left, and Erik Gregersen, were the grand marshals for the Solvang 4th of July parade in 2016. Their grandfather was one of the three original founders of Solvang.

It was home to his grandfather, Solvang co-founder Rev. Jens M. Gregersen, whose Rancho San Carlos de Jonata has been Gregersen’s rock through the shifting sands of time. So when retirement headed his way in 1998, his final home and future goals were clear.

“I want to continue doing things that will benefit the inhabitants of this country because it’s a very, very special place that we love. A lot of people who live here their entire lives don’t know how lucky they’ve been,” Gregersen said.

“I’ve always loved this part of the country. I needed to do some things that will keep it a desirable place to live. We need to do things like conserve the land to keep it nice,” Gregersen said.

Born in Pasadena, Gregersen spent his primary school years in Denmark before returning to the United States for high school in New Jersey and college at Cornell University and Harvard Business School. He studied engineering and business, and embarked upon a career in food and agricultural commercial machinery. He worked in the U.S., England and South Africa before moving to the Central Coast.

In 1998, Gregersen and his wife, Sandy Gregersen, began building their own home on the family ranch up Ballard Canyon.

Two years later, he jumped feet first into carrying on his grandfather’s legacy through historic preservation. He joined the Elverhøj Museum board of directors that year and served two decades in various rolls including president two years and treasurer eight years.

“I have a personal passion for the mission of this organization which is to preserve the history and customs of the Danish community in the Santa Ynez Valley and to promote the arts,” Gregersen said.

He also spent six years on the board of the Wildling Museum of Art and Nature, with rolls including vice president and active member of the building and grounds committee through the move from Los Olivos to Solvang.

Last year, Gregersen retired from the Land Trust for Santa Barbara County Board of Trustees on which he’d served 20 years, four as president and five as treasurer. During his tenure, the Trust permanently protected nearly 13,000 acres of natural lands, including the 2,860 acres at Midland School and Arroyo Hondo Preserve on the Gaviota Coast, and formed a partnership with California Rangeland Trust to more effectively conserve agricultural land throughout the county.

“You can fight and win a lot of battles with conservation in Santa Barbara County, but if you don’t win the war, winning the battles is immaterial, so I got involved in the Young America’s Foundation at Reagan Ranch teaching students a balanced view of politics instead of the liberal view students for the past 50 years have had shoved down their throat. We’re trying to preserve this country the way it has been during my lifetime,” Gregersen said.

He has been invited to join the Legacy Council of the California Rangeland Trust and has been involved in raising funds for Santa Ynez Valley Cottage Hospital as well as Solvang Theaterfest.

Gregersen also supports the Heritage Foundation, a conservative think tank, and Judicial Watch, an American conservative activist group for which he serves on the President’s Council.

“I want to continue to keep the country from going into a mode over operation I don’t believe in. We want to keep this world a good place to live,” Gregersen said.

Erik Gregersen, shown at his Ballard Canyon home, is the Santa Ynez Valley's Lifetime Achievement Award winner. He has spent the past 20 years volunteering with organizations invested in preserving the beauty of Santa Barbara County by preserving open space (Santa Barbara Land Trust and others) and its history (Elverhoj Museum).

Brothers Hans, left, and Erik Gregersen, were the grand marshals for the Solvang 4th of July parade in 2016. Their grandfather was one of the three original founders of Solvang.