An Amtrak train, left, passes along Highway 101 near Vista Point on Monday. The road along the Gaviota Coast is California’s newest officially designated State Scenic Highway. 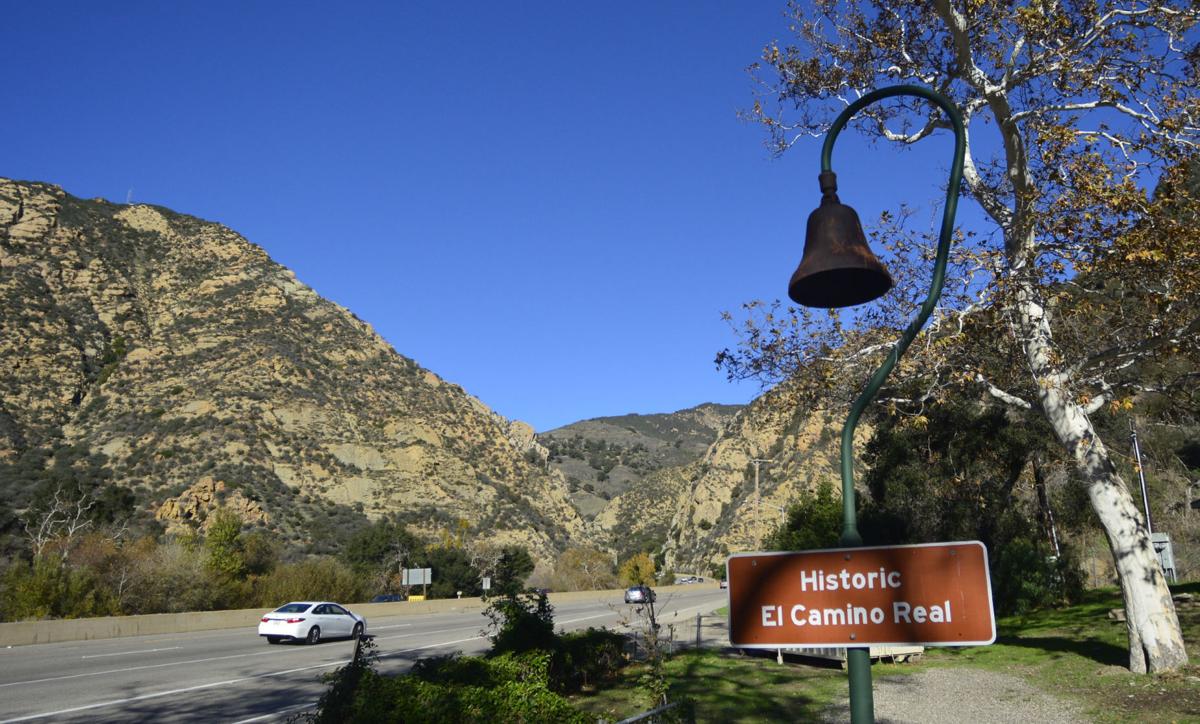 Motorists drive on Highway 101 near the Gaviota Tunnel.

A 21-mile stretch of roadway along the Gaviota Coast has been designated a State Scenic Highway in an effort to protect and enhance its beauty.

The newest segment travels through one of the longest remaining rural coastlines in Southern California along Highway 101, from the city of Goleta's western boundary to Route 1 at Las Cruces.

Santa Barbara County's coastal visual policies and California State Park's natural and cultural preservation mandates have protected the scenic quality along the Gaviota Coast for decades, and will be further enhanced under this new designation, a spokeswoman said.

The landmark designation was made possible by a partnership between the Gaviota Coast Conservancy, the county of Santa Barbara Planning and Development Department, 3rd District Supervisor Doreen Farr and Caltrans Landscape Architecture Division.

"Official designation as a State Scenic Highway will preserve the natural scenic beauty of this stunning coastline for generations to come," said Farr, whose district includes the Gaviota Coast.

The scenic highway follows the same route used by Portola and Father Serra in their historic journey up the coast in 1769, and also by Juan Batista de Anza in Spain's first attempt to find a route to populate California in 1774, the spokeswoman said.

California's Scenic Highway Program was created by the Legislature in 1963, with a goal of protecting and enhancing the natural scenic beauty of the state's highways and adjacent corridors, through special conservation treatment.

More than two dozen Lompoc residents, many with signs expressing displeasure with fireworks, rallied outside City Hall ahead of Tuesday night’s meeting of the City Council. Once the meeting began, most of them filed inside to voice their concerns and call on the governing body to ramp up enforcement of fireworks violations and to reintroduce a complete ban on all fireworks in the city.

An Amtrak train, left, passes along Highway 101 near Vista Point on Monday. The road along the Gaviota Coast is California’s newest officially designated State Scenic Highway.

Motorists drive on Highway 101 near the Gaviota Tunnel.