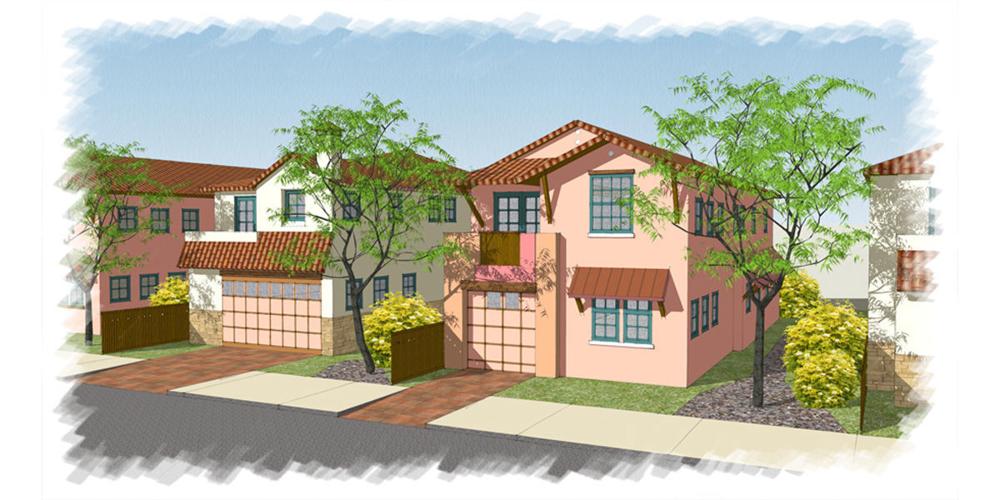 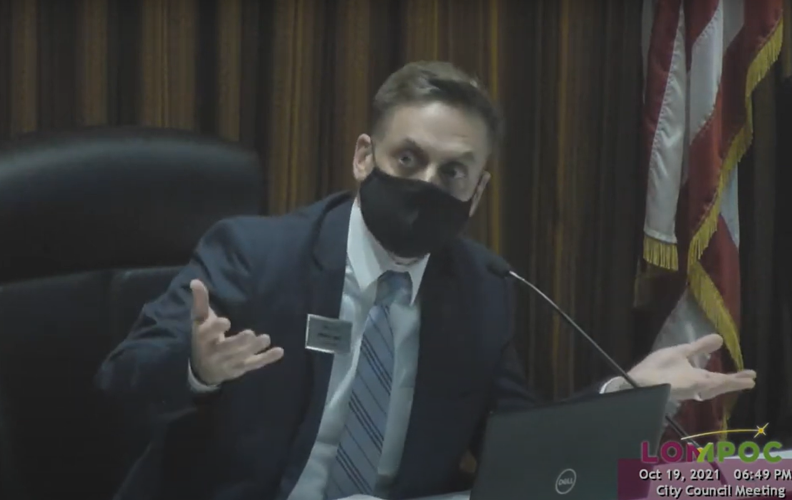 City Councilman Jeremy Ball on Oct. 19 expressed concern that a change to city code could result in additional funds to support low-income homebuyers but a reduction in the availability of low-income units. 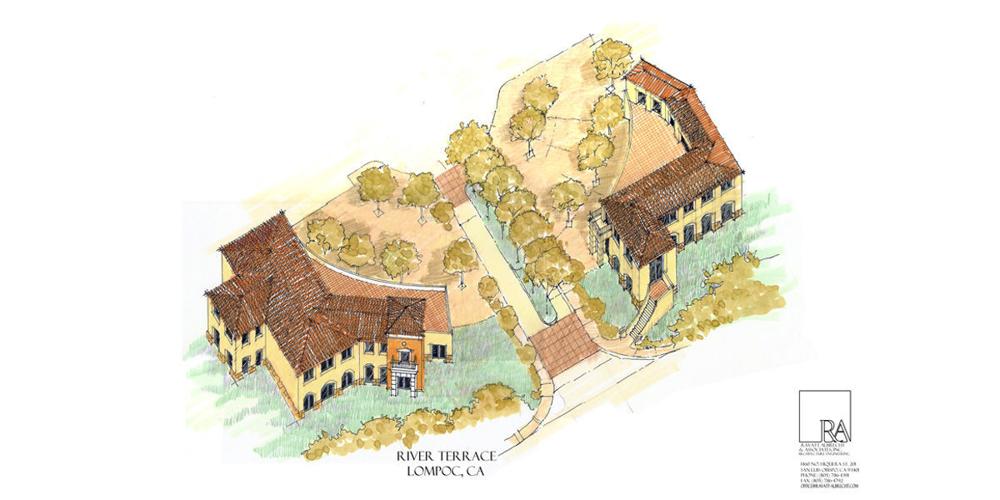 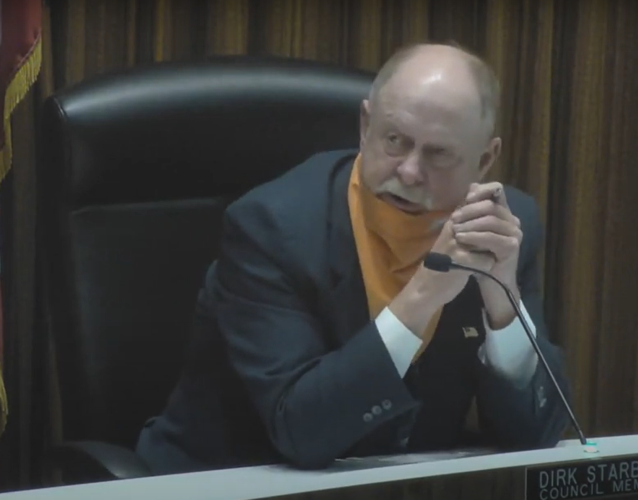 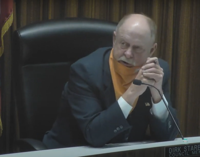 Under state and local regulation, 10% 15% of units developed must be low-income housing. The new ordinance will allow developers to provide those units off-site or pay a $113,000-per-unit in-lieu fee which would be placed in the city’s homebuyer assistance program, said Lompoc Planning Manager Brian Halvorson.

Halvorson said he worked with City Attorney Jeff Malawy to align the inclusive housing amendment with state law, and that the change would facilitate more flexible regulation for the city while giving developers more options for meeting their low-income housing requirements.

Halvorson said the amendment could result in a reduction in affordable housing availability in the city because builders would be paying a fee rather than actually constructing units. He also predicted most affordable units would be built on-site rather than off-site due to a lack of available land in the city.

Before casting the lone dissenting vote in the 3-1 decision on Oct. 19, Councilman Jeremy Ball expressed concern that the amendment would create a Catch-22: making available more funds to support low-income homebuyers but reducing the availability of low-income units.

Community Development Program Manager Christie Alarcon said the funds could be leveraged for low-income housing developments through organizations such as People’s Self-Help Housing, Habitat for Humanity or the housing authority.

Lompoc resident Steve Bridge said housing inclusivity served to increase the stock of affordable housing and to create economically blended communities. Such blended communities have lower impacts on public services including law enforcement and fire services than communities which segregate low-income housing from other housing options.

Alarcon said the city currently provides $45,000 to $60,000 in assistance per unit plus an additional $7,500 for closing costs to low-income households getting into their first home anywhere in Lompoc.

“The greatest challenge we have in Lompoc is inventory,” she said. “We have not built any new houses in Lompoc in a long time. I want to remind people when you get 200 new units in Lompoc, those people currently living in single-family residences or rentals can move to that next level.”

She said those moves free up listings in the city, expanding the inventory.

— Adopted a resolution allowing city staff to apply for up to $3 million in statewide Rural Recreation & Tourism Program Grant Funding to support development of the College Park Project. To qualify, the project site must be in a county with a population below 500,000 people and in a city that has a population below 50,000. There is no match required if the project site’s area has a median income of $56,982 or less.

As proposed, the park on West College Avenue would include a lighted playground, skatepark and two basketball half-courts, a 30-seat picnic shelter, restrooms, and concrete pingpong tables, corn hole and game tables.

— Adopted the first city of Lompoc Electric Division Physical Security Plan. While Lompoc Electric has physical protection at the perimeter of its substations, the plan allocates up to $75,000 for additional mitigation measures for one substation that provides power to critical sites.

— Certified the Sept. 14 general election results showing nearly 54% of Lompoc’s 19,698 registered voters cast ballots with nearly 75% of those approving of Measure Q2021. The local measure allows the city to impose a tiered tax schedule on cannabis manufacturing and distribution operators, and allows those taxes to show on customer receipts. The new schedule was slated to go in effect 10 days after certification of the election, but the council also voted 4-0 with Osborne absent to suspend the new structure until April 1 to allow businesses time to plan and prepare for the new tax rates. City Manager Jim Throop estimated the delay would cost the city $500,000 in potential tax collection under the new method.

On the move: Santa Ynez, Lompoc and Cabrillo joining other area schools in CIF Central Section

The CIF Central Section has grown by three schools this week.