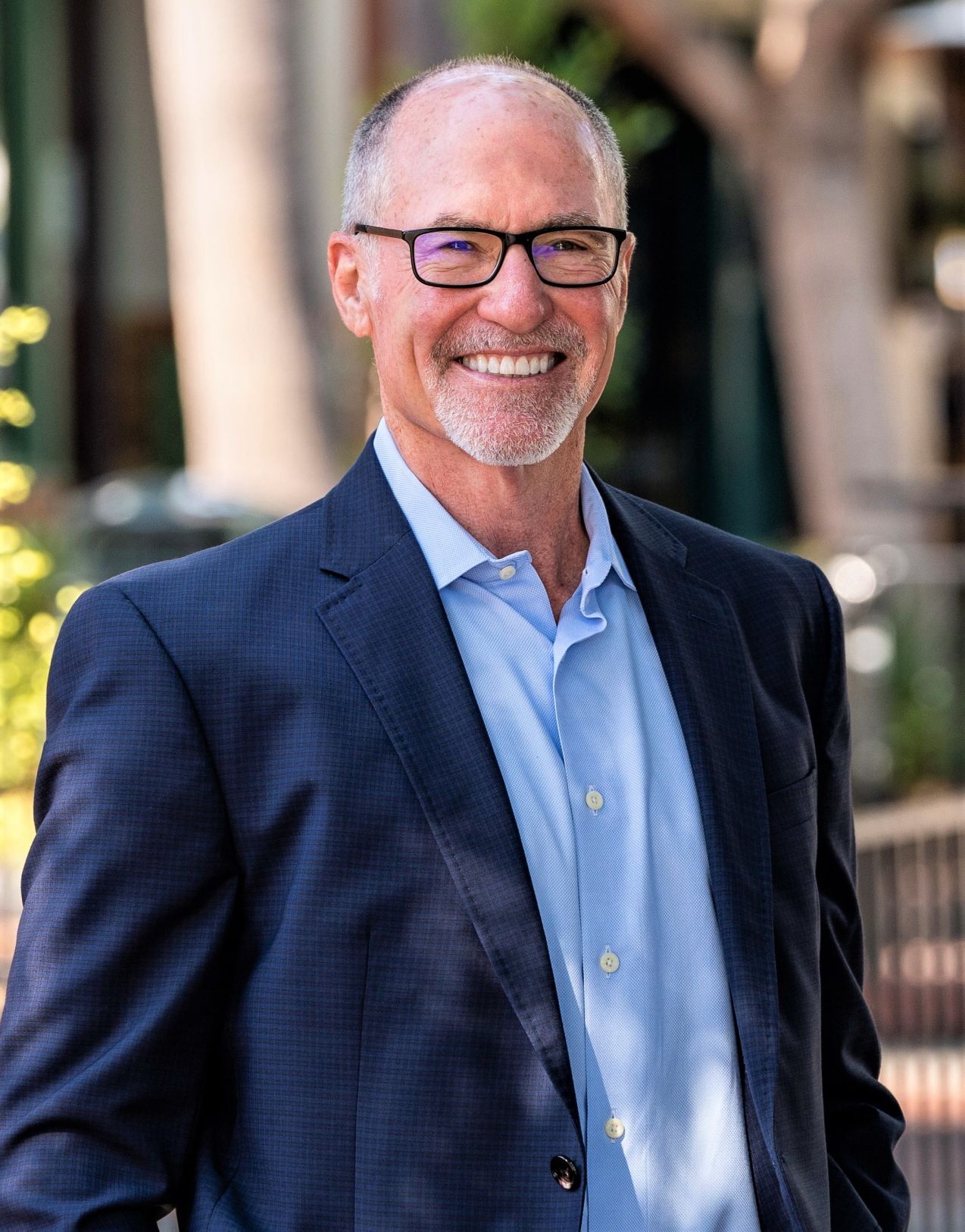 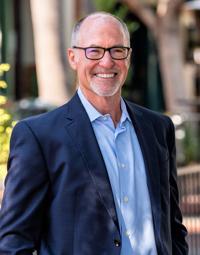 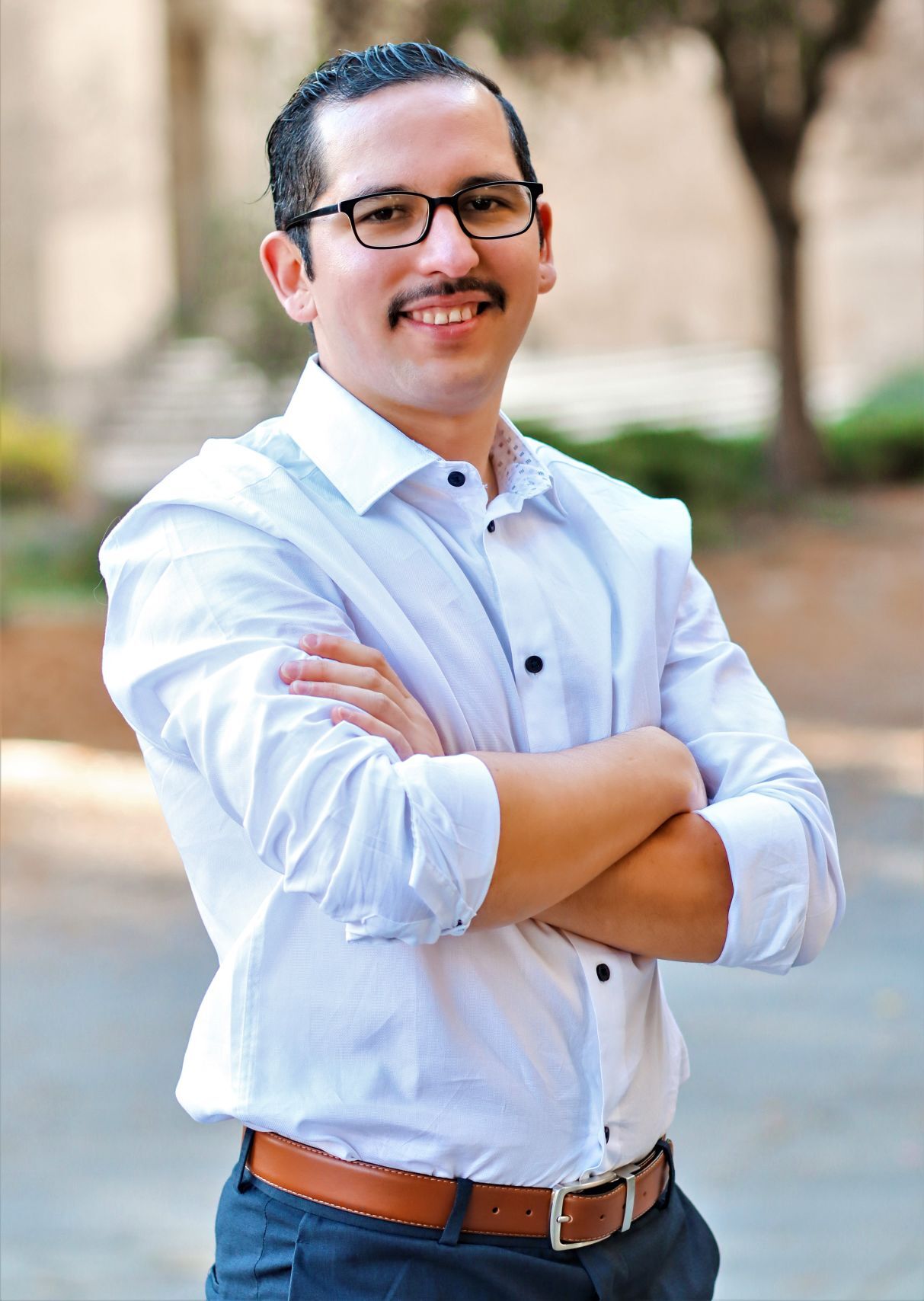 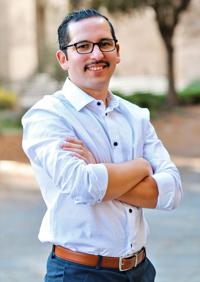 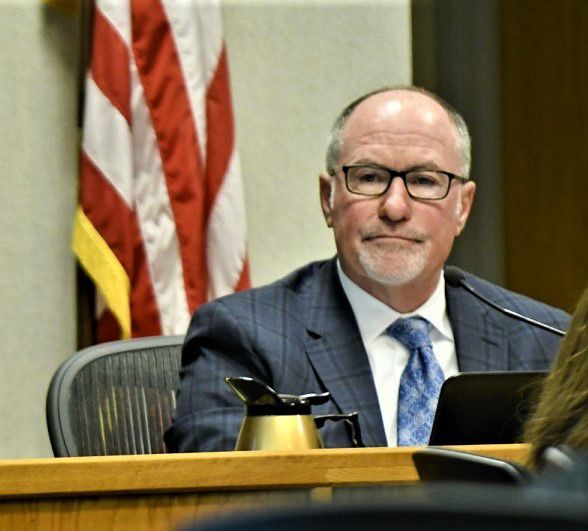 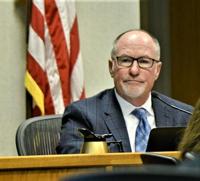 Gregg Hart, candidate for the 37th Assembly District seat, was chairman of the Santa Barbara County Board of Supervisors when the COVID-19 pandemic struck in 2020. 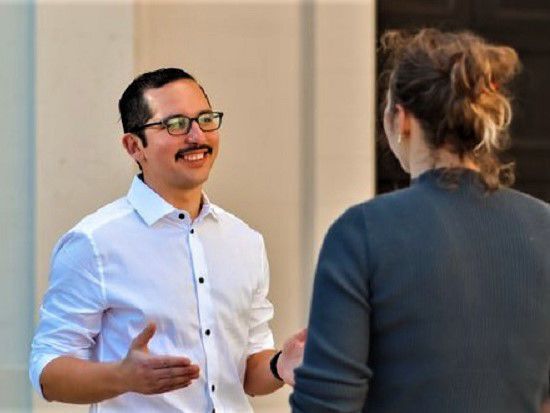 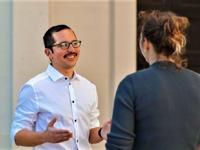 Gregg Hart, candidate for the 37th Assembly District seat, was chairman of the Santa Barbara County Board of Supervisors when the COVID-19 pandemic struck in 2020.

Two Santa Barbara County men with backgrounds in government have thrown their hats in the ring for the 37th Assembly District seat after redistricting left a wide-open field.

The two will not have an incumbent to face in the race, since the California Citizens Redistricting Commission pushed the district north through Santa Barbara County and into San Luis Obispo County while chopping out the parts of Ventura County it previously included.

That pushed the current assemblyman, Democrat and Ventura resident Steve Bennett, out of the chance to seek reelection.

But the change in boundaries also didn’t extend the district far enough north to pull in Republican Jordan Cunningham, who previously represented the northern portion of Santa Barbara County through the 35th District.

Escobedo and Hart wasted no time announcing their intent to seek the seat, and both have similar goals in mind.

In his announcement at the Sunken Garden of the Santa Barbara Courthouse, Escobedo said his vision for California involves “diverse perspectives, fresh ideas, and new leadership.”

He said he decided to run for Assembly because of his frustration over such things as climate change and housing that he’s dealt with on the Santa Barbara Planning Commission.

“While the implementation of solutions is at the local level, there’s a real need for investment from the state and federal governments,” he said.

Escobedo said the state has mandated extremely high affordable housing goals for the county over the next five years, and the governor has now put together an enforcement team to ensure those goals are met.

“What I’m going to be advocating for is funding … having a voice for you concerning where those dollars go,” he said.

Escobedo said a culture of division in communities, the county and the state, the same approaches to problems and disrespect for those with different opinions stand in the way of progress.

He said legislators must put policy ahead of politics and use the state’s $31 billion budget surplus to address the problems facing California and the Central Coast — affordable housing, responding to climate change, supporting higher education and defeating the pandemic.

“From housing to climate change to the hard decisions about how we spend our once-in-a-lifetime surplus, we need to seize this opportunity and push for long-term policies that address the pressing needs facing our community today,” Escobedo said.

Escobedo has worked in higher education for more than 10 years, first at UC Berkeley and now at UCSB.

He was the youngest person ever appointed to the Santa Barbara Planning Commission, which he now chairs, and he currently serves as chairman of the Community Formation Commission that is working on a recommendation for civilian oversight of the Santa Barbara Police Department.

Hart’s interest in serving in the state Legislature can be traced back to the early 1980s when he worked on Jack O’Connell’s successful bid for the 35th Assembly District seat.

He said he admired O’Connell’s style of accessibility and incorporated that into his own public service efforts on the Santa Barbara Planning Commission, as a member of the City Council from 1986 to 1994 and the Coastal Commission during the last four of those years.

He later retired as deputy executive director of the Santa Barbara County Association of Governments and then was elected county supervisor.

“Steve Bennett was doing a good job, but when the new Assembly district left him out, I thought maybe this was the time for me to run,” Hart said, noting his experience will give him “a unique voice” in the Assembly.

“The issues I deal with on a daily basis at the Board of Supervisors … are paralleled in the state Legislature,” he said. “The defining relationship between the county and the state is money, and being in the room [at the Assembly] will allow me to support the work my colleagues and others are doing here in the county.”

Some of the issues Hart listed are the COVID-19 pandemic, demographic issues, education, affordable housing and the economy.

“The COVID-19 pandemic has hit the state hard in many ways, and the only way out of this is to work together and be respectful,” he said. “We need to get the economy going, and we need to support business.

“With a $31 billion surplus, we’re in a position to provide a stable source of funding for counties. … I just want to be helping deliver resources.”

Hart said his accomplishments with the Board of Supervisors have included funding preservation of open space, improving mental health services with the co-response teams, making a tremendous investment in homeless services and actively partnering with businesses during the pandemic.

“These issues don’t get finished,” he said. “It is a constant effort to provide what people need to support themselves.”

Here are some important dates for candidates running for office in the June 7 direct primary election: