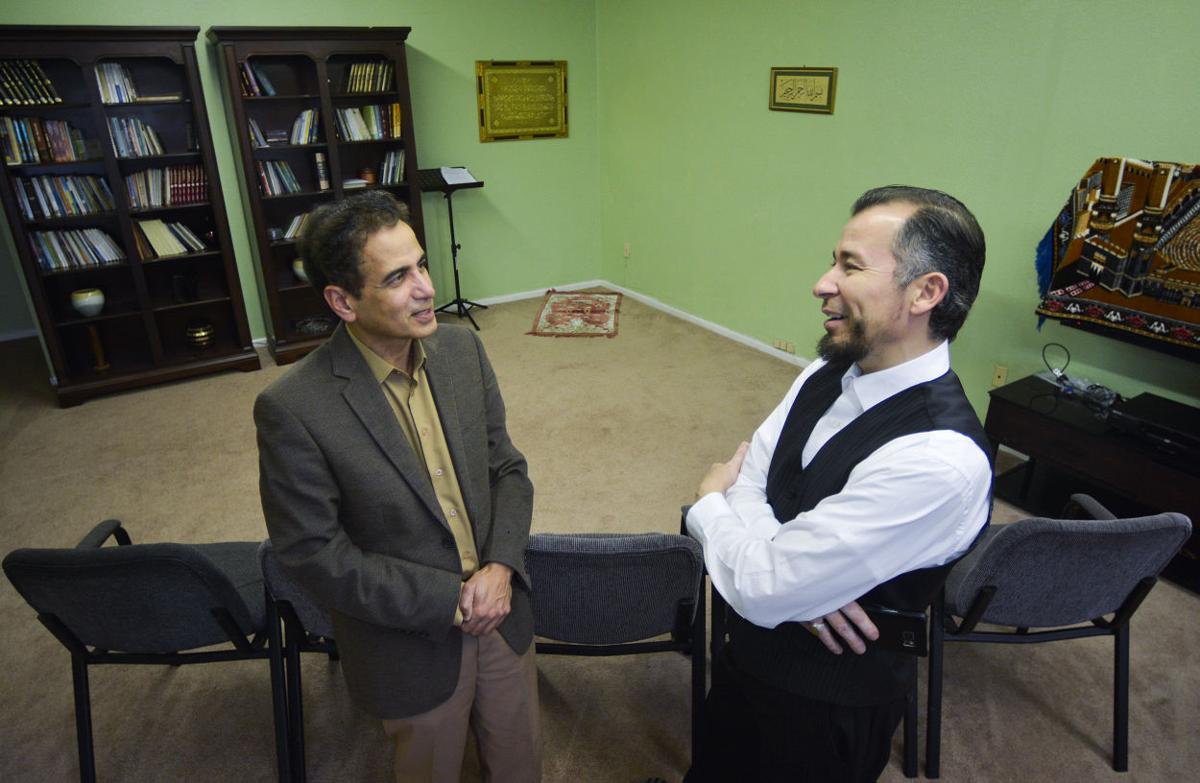 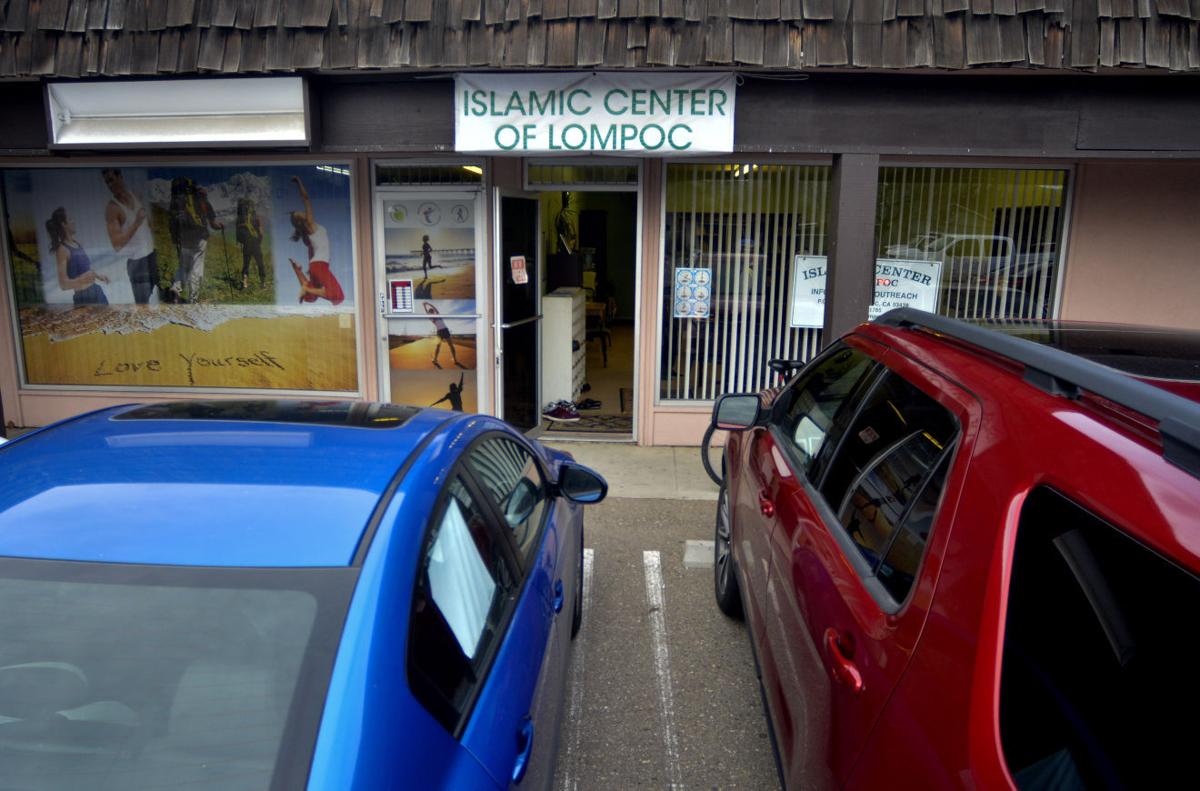 The Islamic Center of Lompoc is located in a minimall between an exercise facility and barber shop. 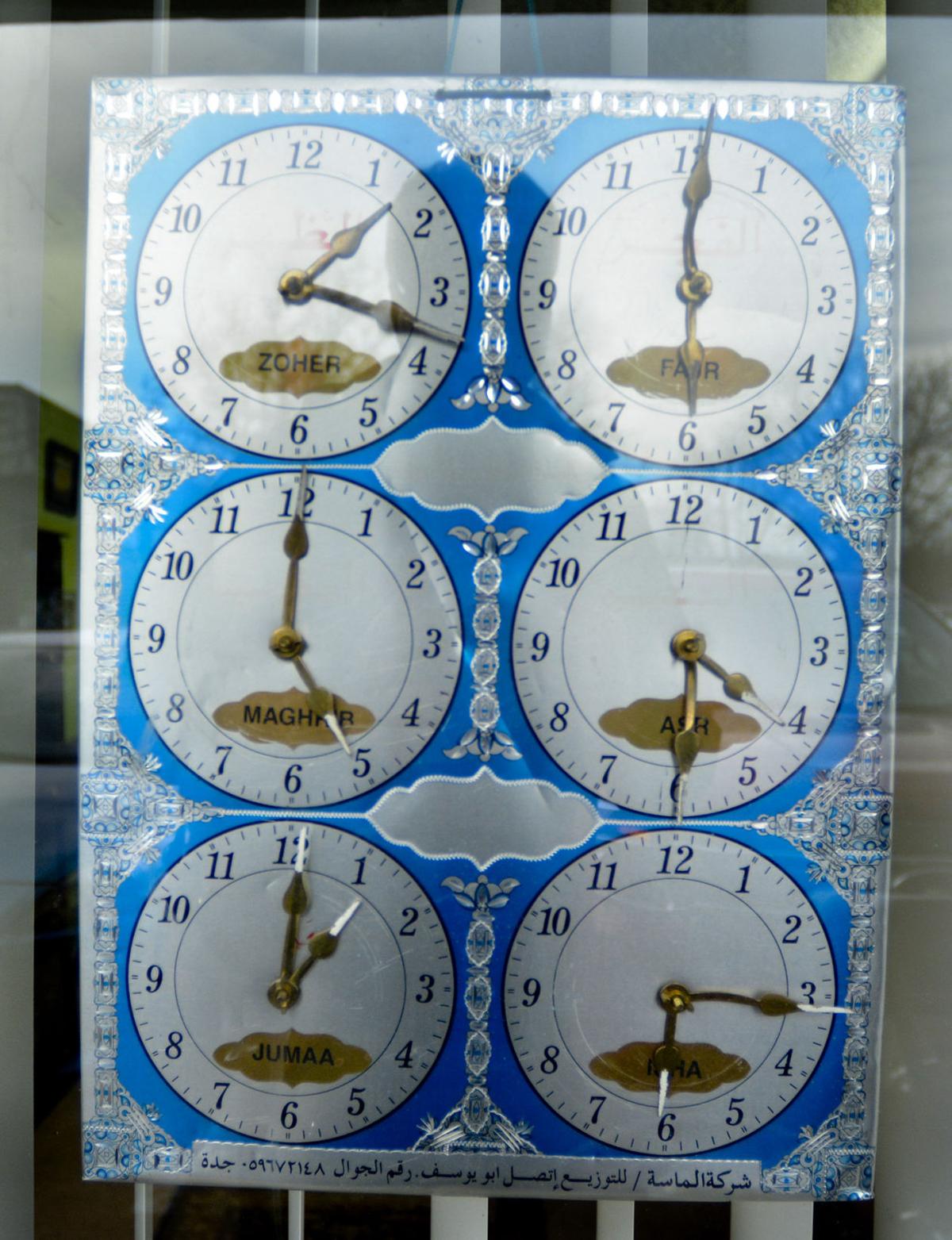 Prayer times are posted at the Islamic Center of Lompoc. 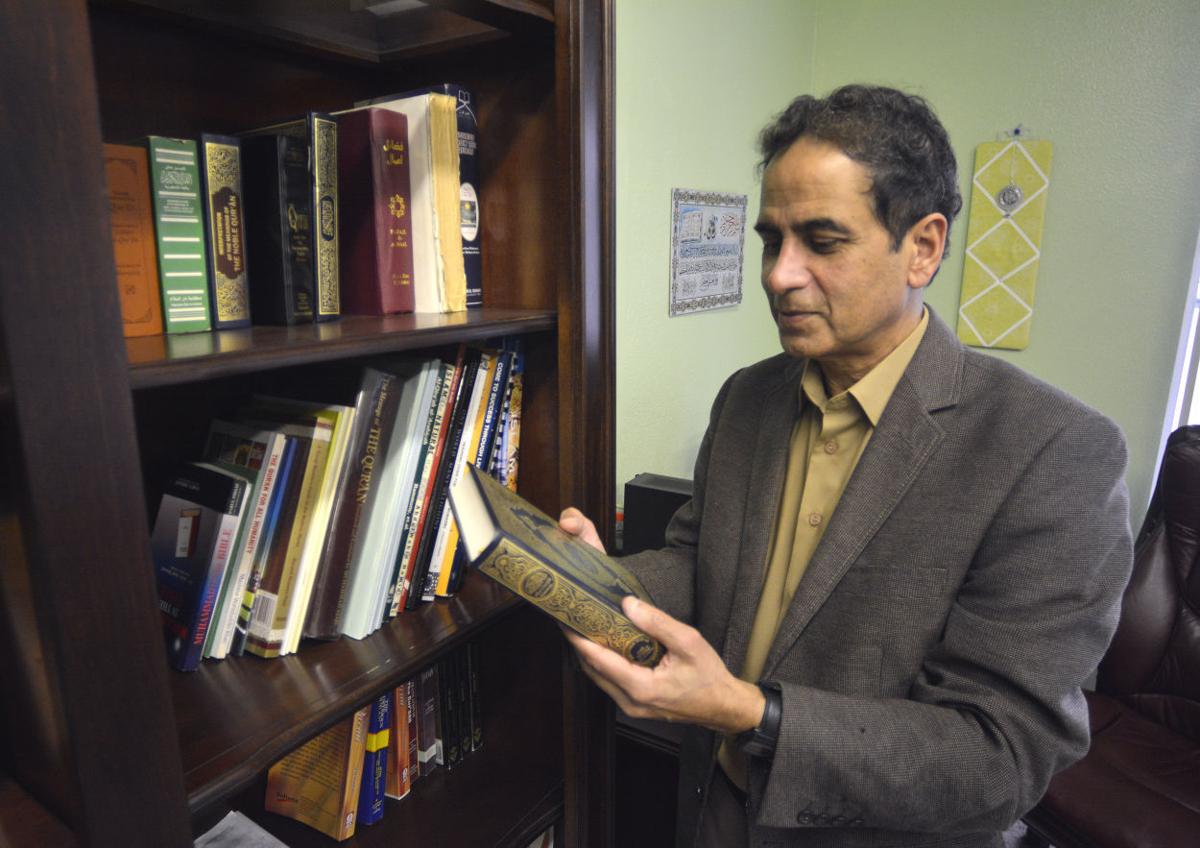 Dr. Farooq Husayn, president of the Islamic Center of Lompoc, looks at a copy of the Quran in the facility.

With members of the militant Islamic State group claiming responsibility for multiple terrorist attacks around the world in recent years, tensions regarding the Muslim faith have been on the rise.

Those concerns hit close to home for Californians last month when 14 people were killed and many more were injured in a mass shooting in San Bernardino.

That attack, which was the deadliest terrorist attack in the United States since Sept. 11, 2001, was carried out by people who are believed to have been inspired by the extremist group that is also known as ISIL or ISIS.

Sensing that the line between them and extremists may be blurring for some locals, leaders within the Islamic Center of Lompoc are hoping to clear the air.

The free event will provide an open forum for area residents to air concerns, ask questions or just learn more about the Muslim faith.

“We have a concern that some people are beginning to associate the criminal acts with Islam, and we see that fear because of these negative events,” said Dr. Farooq Husayn, president of the nonprofit ICL.

“So I thought it’d be good for us to do an open house and invite people who have questions or who might be worried, to reassure them that although our paths and faiths may be different, we’re all pursuing the same goals of life, liberty and the pursuit of happiness.”

Husayn said the idea for the forum was born at a recent meeting of the ICL board. There was a lot of discussion, he said, with many feeling that the Muslim community should respond to the “political hyperbole and the fact that people have a lot of unanswered questions.”

The forum will include presentations from six speakers about the Muslim faith and the effects the faith has had on their lives. From there, the organizers are hoping to jump-start a quality dialogue.

The ICL members insist that nothing will be off-limits.

“Everything is welcome,” said Peter Lucero, ICL’s vice president. “We’re open to ideas, questions, comments and even criticism. There is nothing that should be too concerning to ask. That’s what it’s all about. We’re opening doors and minds as well.”

While there have been stories from around the country of mosques and other Muslim community centers being the target of vandalism, hate speech and other crimes, Husayn said he is thankful that hasn’t been the case in Lompoc.

“We are really blessed in this community and we always have positive things here,” he said. “We, of course, want to keep it that way. I think it’s good to be proactive and to reach out to people who have questions, concerns and worries.”

Husayn said he would love to be able to break down barriers and give people an up-close view of his Muslim ideals.

He said he has often found that when people don’t have the opportunity to interact with something different, “they become suspicious and brood on that.”

“If we have an audience that is worried about extremism or radicalism, perhaps this kind of presentation will allow them a place where they can listen first-hand to real, live people in their community,” said Husayn, who is one of 10 nominees for the Valley of the Flowers Peace Prize that will be awarded on Sunday. “And if they still have those concerns, they can air them.”

The ICL, located in the shopping center at 1015 North A St., has hosted community workshops in the past on such topics as health care and financial planning. This, however, will be the organization’s first open forum of its kind.

Free copies of the Quran and other literature will be available at the event.

“I think it’s incumbent on us to reach out to the community and reassure them who we are,” Husayn said. “We’re looking forward to enthusiastic participation.”

The Islamic Center of Lompoc is located in a minimall between an exercise facility and barber shop.

Prayer times are posted at the Islamic Center of Lompoc.

Dr. Farooq Husayn, president of the Islamic Center of Lompoc, looks at a copy of the Quran in the facility.