Jenelle Osborne advocates for women, Lompoc, and finding your passion
Share this
1 of 3 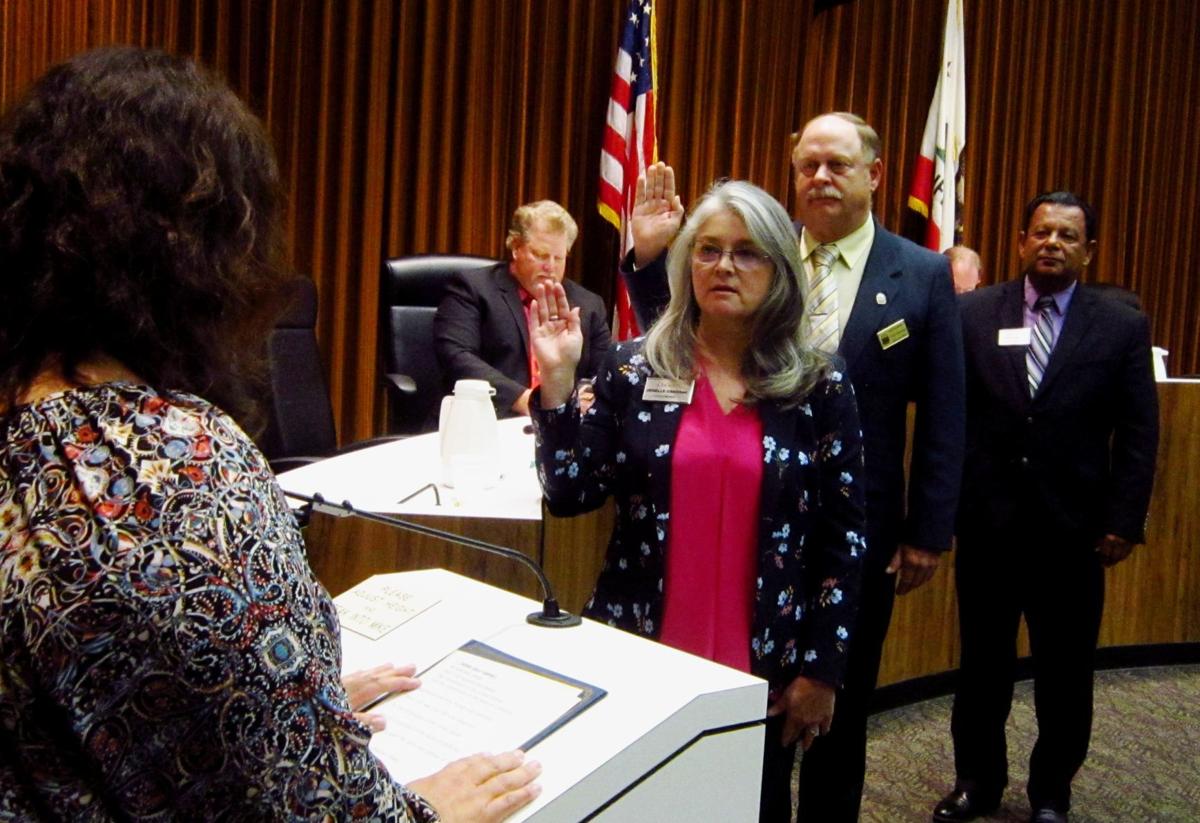 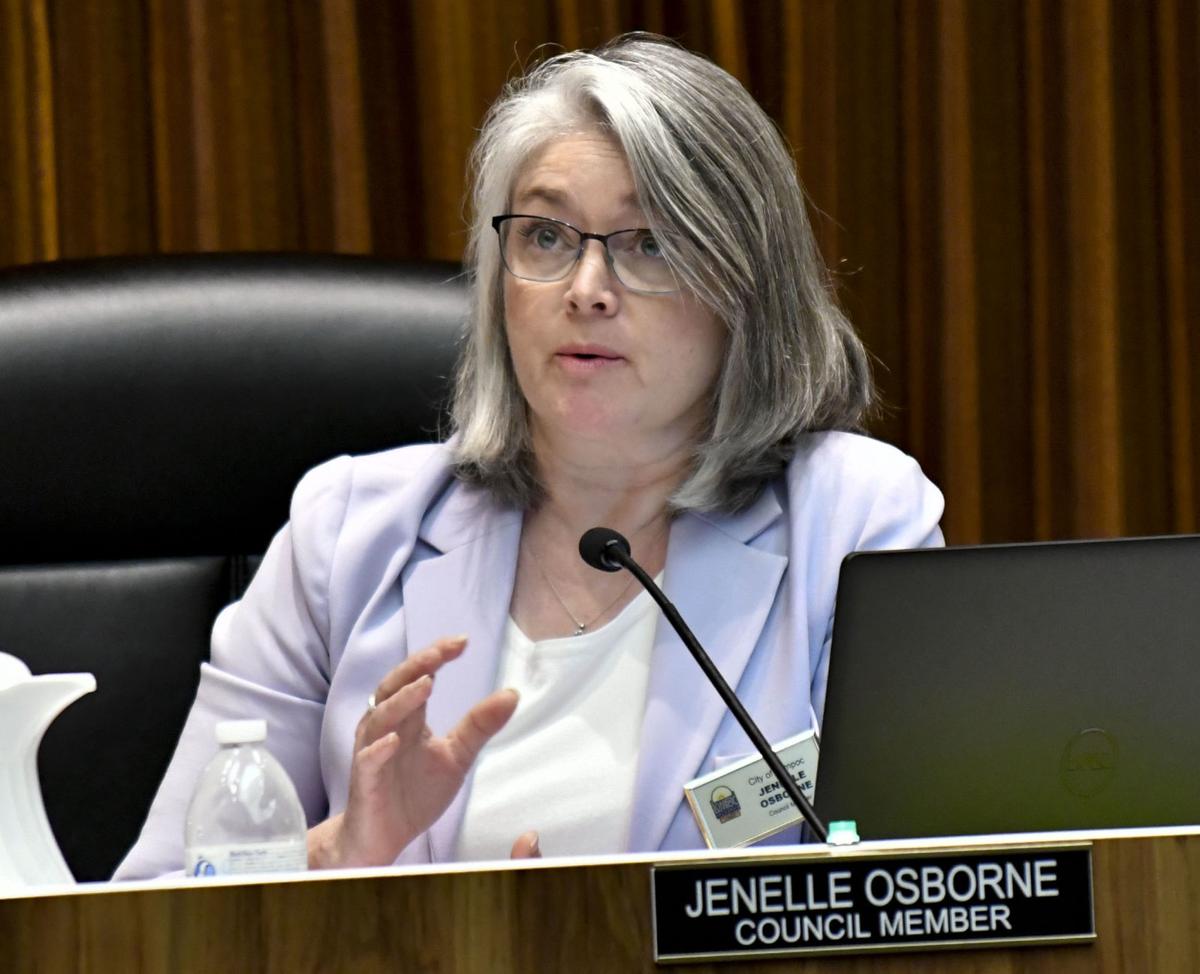 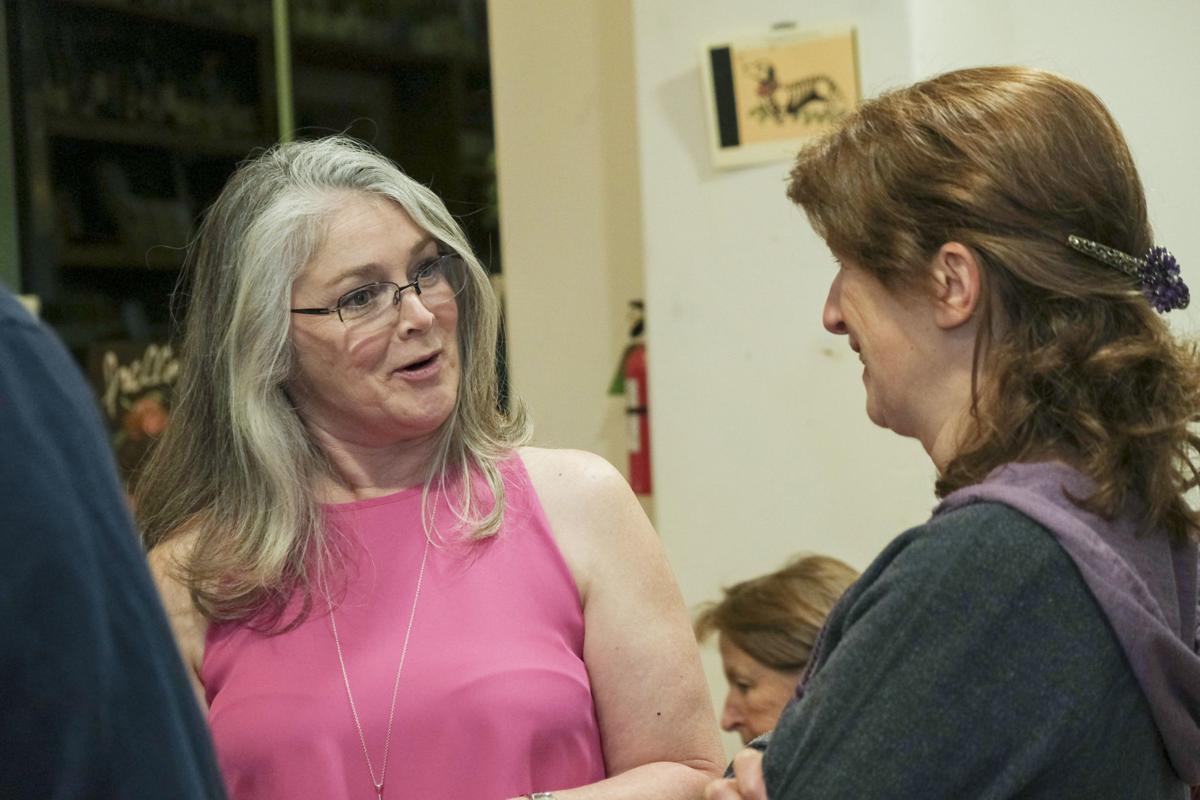 Jenelle Osborne fills her life with passion and laughter, whether running her business, volunteering in the community or taking the gavel as Lompoc’s newest mayor.

“Being in business is about finding what you’re passionate about, doing your homework, being your own advocate. When there’s setback, learn from it. Grieve, but then pick yourself up, dust yourself off, learn your lesson, apply it and get right back into the breach,” said Osborne, who was sworn into office in December.

Raised in a family of boys, the Texan learned early to work just as hard as any man.

“When you’re raised in a family of boys you see that, growing up, they’re being told to ask for what you want, to play hard, to play well, to work hard and know what you’re doing. The same thing applies to women as well,” Osborne said.

The road to owning and running her own business, and now running the show at the City of Lompoc, has included an array of jobs, volunteer positions and opportunities which all have shared a core component: her penchant for organizing.

After studying journalism, Osborne earned her degree in history from Texas Woman’s University. Both majors fed her interest in research, in data, in putting the parts together into a workable, understandable whole.

Those organizational skills led her in short order to jobs in program management, marketing and managing thousands of adult volunteers.

“My corporate career had been all about taking the larger picture and working through details, implementing and organizing. I just seem to have a knack for that,” Osborne said.

Once established on the Central Coast, the opportunity arose for Osborne to explore her own passion as a small business owner.

“It’s an amalgamation of the tool set I’ve developed from college with the history degree that involved research, analysis and interpretation to being in a military family, moving and packing and moving and packing, and helping friends with their own homes and projects,” Osborne said.

Her friends note her home is all about organization: a place for everything, and everything in its place. And she had helped one friend after another organize their personal spaces over the years, just for fun.

“It’s important, when you’re starting a business, to look at your own skill set, consider what you love doing, consider if it’s something you want to get paid to do, something that’s satisfying on a daily basis,” Osborne said.

Working for herself meant more opportunity to shop locally, explore Lompoc, get to know the community that she’s called home these past two decades.

“I discovered what was here, became more immersed in the history of the community. Lompoc has so much potential,” she said.

She started volunteering and found herself appointed to the city’s Economic Development Committee on which she ultimately served as chair, then found herself making presentations before Lompoc City Council. Using her marketing and organizational background, she worked with various inputs to help develop programs she believes will provide a brighter future for her community.

“I’m transitioning to the point where I fully embrace being mayor, and while it’s a very small stipend, I see it as a full-time job, especially in a city like Lompoc that really needs a full-time advocate to identify its strengths and opportunities and talk strongly about them. We need to change our economy by changing our ability to talk more positively about ourselves,” Osborne said.

She credits the women who came before her for expanding opportunities including her grandmother who marched for the right to vote and her mother who took one of few positions open to women in her day and used it to lead her daughter’s generation toward more opportunity.

“Do not let being a woman stop you. It absolutely doesn't matter what sex you are. Running a business, being in business, is about preparation, commitment and willingness to do the work. Be bold. Take risks. Find a mentor. Don’t shy away from a field because it’s male-dominated. There’s still a door,” Osborne said.

Lompoc Mayor Jenelle Osborne said it was easy for her to view her mother as a strong role model.