Melissa Hernandez, 37, resident of Santa Maria, CA passed away November 30, 2019. Arrangements are under the direction of Dudley-Hoffman Mortuary, Crematory and Memory Gardens. www.dudleyhoffmanmortuary.com 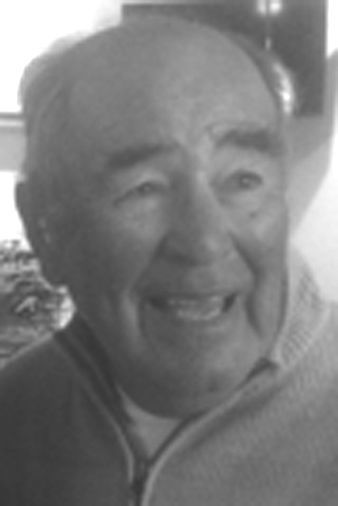 Henry was born to parents Vincent and Lucille Ciddio on May 17, 1934, in Las Vegas, New Mexico. He grew up in Greeley, Colorado as the only son of seven children. He was an Army veteran, serving in Korea and Europe between 1954 and 1959. In 1956, he married Mena Romero in Bern, Switzerland. After his military service, they returned home to Colorado. They moved to California and settled in Santa Maria, CA in 1963 and raised their family. His 30-year career continued along the lines of military service, as a contracted employee, at Vandenberg AFB and Edwards AFB, CA.

A memorial and rosary will be recited at Starbuck-Lind Mortuary, on December 10, 2019 at 6pm. His final resting place will be in Las Vegas, Nevada, in Bunker Memorial Cemetery. Family and friends will be provided the service's future date, scheduled for March 2020. Family and friends are welcome to attend.

Hazel Marie McKibbin, 94, resident of Morro Bay, passed away November 30, 2019. Arrangements are in the care of Starbuck-Lind Mortuary, Directors. www.starbucklind.com

William C. Goggins, 67, resident of Lompoc, passed away December 4, 2019. Arrangements are in the care of Starbuck-Lind Mortuary, Directors. www.starbucklind.com 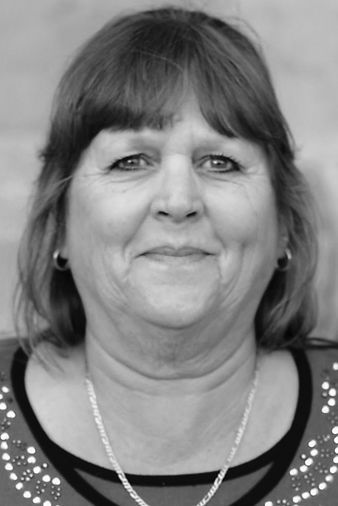 Donna was born in Merced, California, to Denis and Arlene Bancroft-Billings. Raised in a military family, she traveled frequently during her youth; ultimately making her home in Lompoc where she lived for the last 50 years. She is the oldest of four children with her brother Frank Bancroft-Billings passing earlier this year. Donna had a contagious smile and was loved dearly by her lifelong friends, family and loyal bank customers. Anyone that met her knows she was a straight shooter and wasn't afraid to tell you what she thought. She enjoyed gardening, barbequing with her “T” street crew, her bud light and hanging out with her dog Riki.

A memorial service will be held at Starbuck-Lind Mortuary on Thursday, December 5, 2019 at 1pm, with a celebration of life to follow at Events Mission Valley, 138 North B St. Lompoc, CA 93436. 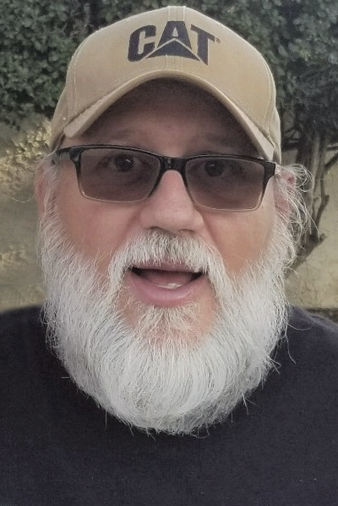 Cary D. Loveland, Minot, formerly of Lompoc, CA, died Friday, November 29,2019 at a Minot Hospital with his family at his side.

Cary was born on June 2nd, 1962 in Minot, ND to Donald and Alvina (Bertsch) Loveland. He was raised in Minot and later moved to Lompoc, California. Cary graduated from Bishop Ryan in 1980 and later graduated from Bismarck Junior College with a Mechanics Degree. After his move to Lompoc he worked for Bremer Napa Auto parts for 33 years as a manager until his stroke in January 2018 forced him into early retirement. Cary was married to Becky Schonberger for 31 years and from this union, they had 2 daughters, Nadine and Courtney.

Cary enjoyed going to the lake, camping with his family, dirt bike riding, and most of all riding his Harley with his close friends “Wayne (brother from another mother) Mark, & Brian.” Cary always felt free when he was riding on his Harley. He was well liked and known in Lompoc, California. Gary and Joan Bremer were like second parents to Cary. He appreciated everything they did for him and his family. Cary also made lifelong friends from High School, had many great times. The Sweet Water Boys knew how to party! Cary enjoyed most of all, being with family, growing up with his cousins, BBQ's, and always stated that Nadine and Courtney were the best things that ever happened to him.

Memories and condolences can be shared at www.thomasfamilyfuneralhome.com. 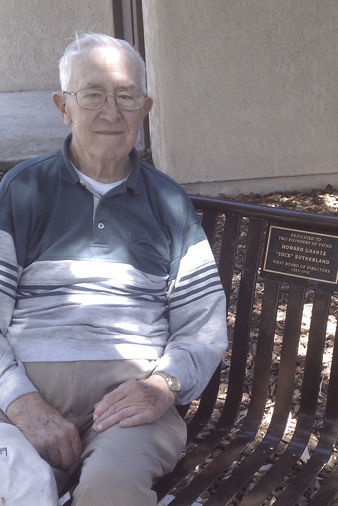 Howard Grantz, age 102, passed away at the Comprehensive Care Center in Lompoc on November 20th, 2019. He was born in Brooklyn New York on June 20, 1917 to Anna and Einar Grantz – both immigrants from Norway.

At a young age he new he wanted to be an engineer. He kept a detailed scrapbook of cars and airplanes; and competed in endurance flying of rubber-band powered model airplanes. He attended a technical high school in Brooklyn before attending the Polytechnic Institute of Brooklyn where he earned a bachelor's degree in mechanical engineering and graduated with honors as a member of the engineering society Tau Beta Pi. Following graduation, he went to work for General Electric – where he would remain for his entire professional career.

He began his 41-year career at GE in 1939 as a project engineer responsible for designing a high-altitude turbocharger for use on the B-17 bomber as well as other aircraft. He worked on some of the first jet engines developed in the U.S. In 1948 he was transferred to Hanford Washington where he was the manager of reactor engineering. In 1950, he was transferred back to Schenectady, NY where he was the manager of engineering for small atomic power plants. Among those was the nuclear reactor which powered the Nautilus - the world's first operational nuclear-powered submarine. He received a letter of commendation from Admiral Hyman Rickover for his work. From 1958 until his retirement in 1980, he was manager of the GE Missile and Space Division's Western Area Field Services at Vandenberg AFB.

Howard was a founding member of the Vandenberg Village Association as well as the V.V. Community Services District. He was especially active with the Water Board. His most rewarding achievement was the completion of the Village Library as only one half of the original design had been completed. He made plans, plots and cost estimates. This second half was completed in 2002. Since then with the assistance of the Village Rotary Club, he provided a Reader's Garden outside the library with flowers and benches. After his wife, Jean, passed away in 2000, he established a patient's garden in her memory at the previous Lompoc Hospital. It was well used and appreciated. It was moved to the new hospital after it was built.

Howard was a founding member of the Vandenberg Village Rotary Club in 1970. In 1972-73 he served as president, and he was an active member until a few years ago. He has served on many committees and boards including the Oversight Committee of the new Lompoc Hospital, the Library Board, the board of the Community Concert Association; and as a trustee of the Lompoc Hospital Foundation as well as on many committees of the Methodist Church.

He is survived by his son, Alan; his sister, Helen Wilbur; his dearest friend and companion, June Schwartz; his granddaughters Lauri Hogan, Jenny Grantz and Julie Grantz; his nephew, John Wilbur and his great grandchildren Ryan and Alice Hogan and Zachary LeFrancois.

Get exclusive local and national political news in your inbox.