The City of Lompoc Transit (COLT) system has altered its service and routes amid the ongoing COVID-19 pandemic, according to a city spokeswoman.

The on-demand and Americans with Disabilities Act (ADA) services will cost the same per trip as the fixed-route rates, according to the city. Ride passes will also be accepted.

The Santa Barbara Shuttle that runs once daily on Tuesdays and Thursdays was set to temporarily stop on Tuesday, April 7.

Feeling a little down because of the coronavirus? Here are some positive words

The changes will remain in effect until further notice, according to the city.

The Wine County Express route to Buellton will continue operating on its current schedule.

For more information about the COLT changes, call 805-736-7666 or visit the COLT webpage at www.cityoflompoc.com/government/departments/public-works/transportation/city-of-lompoc-transit. 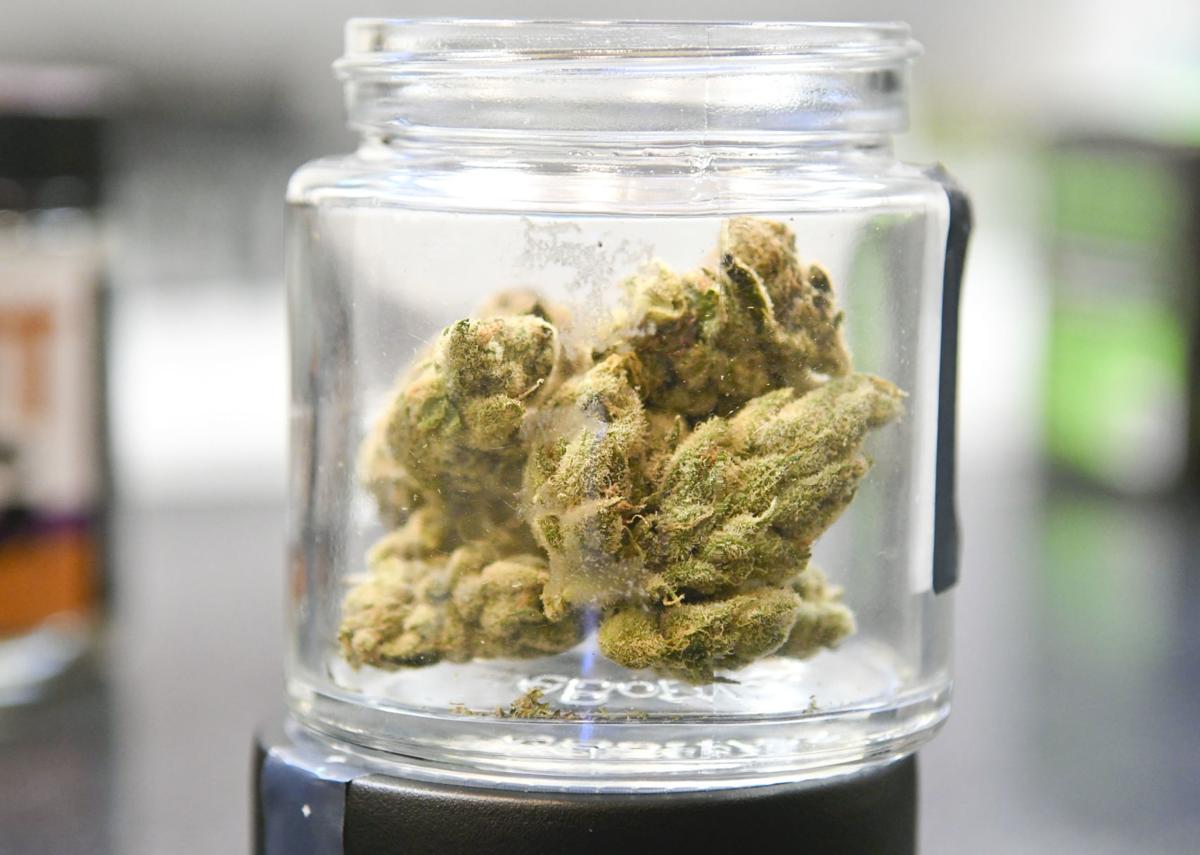 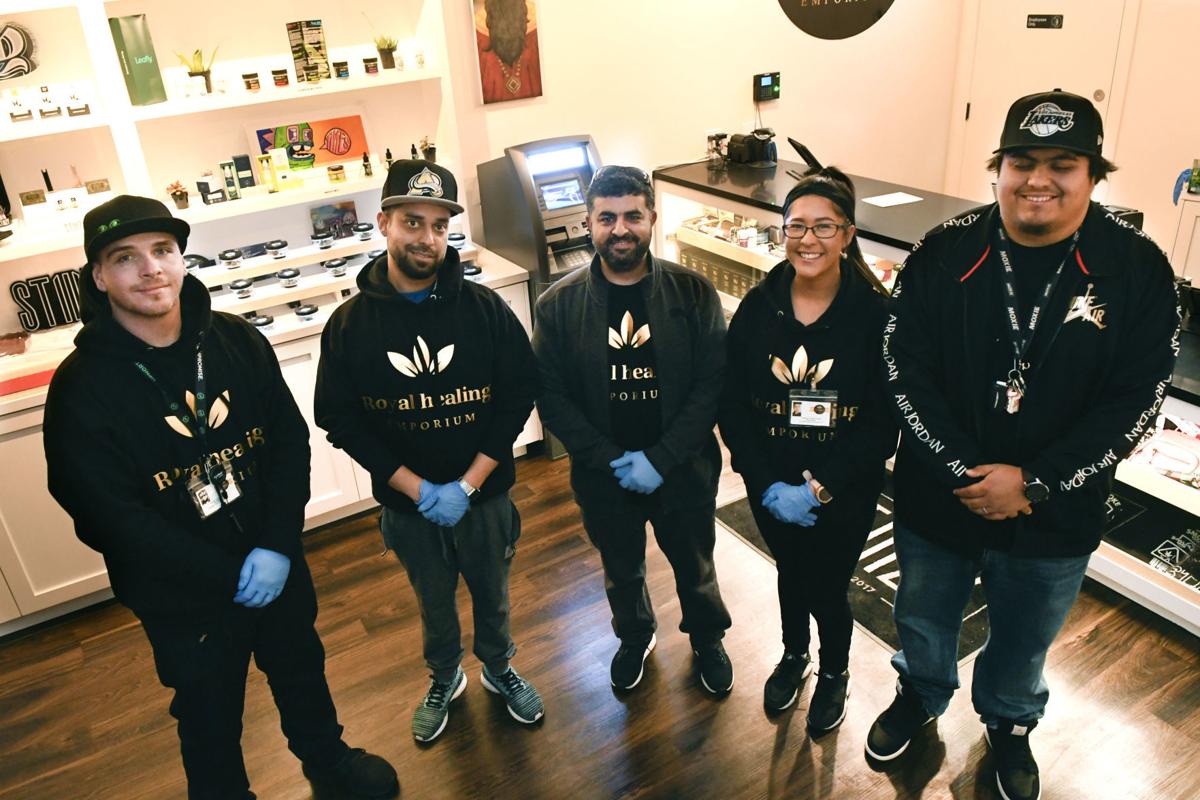 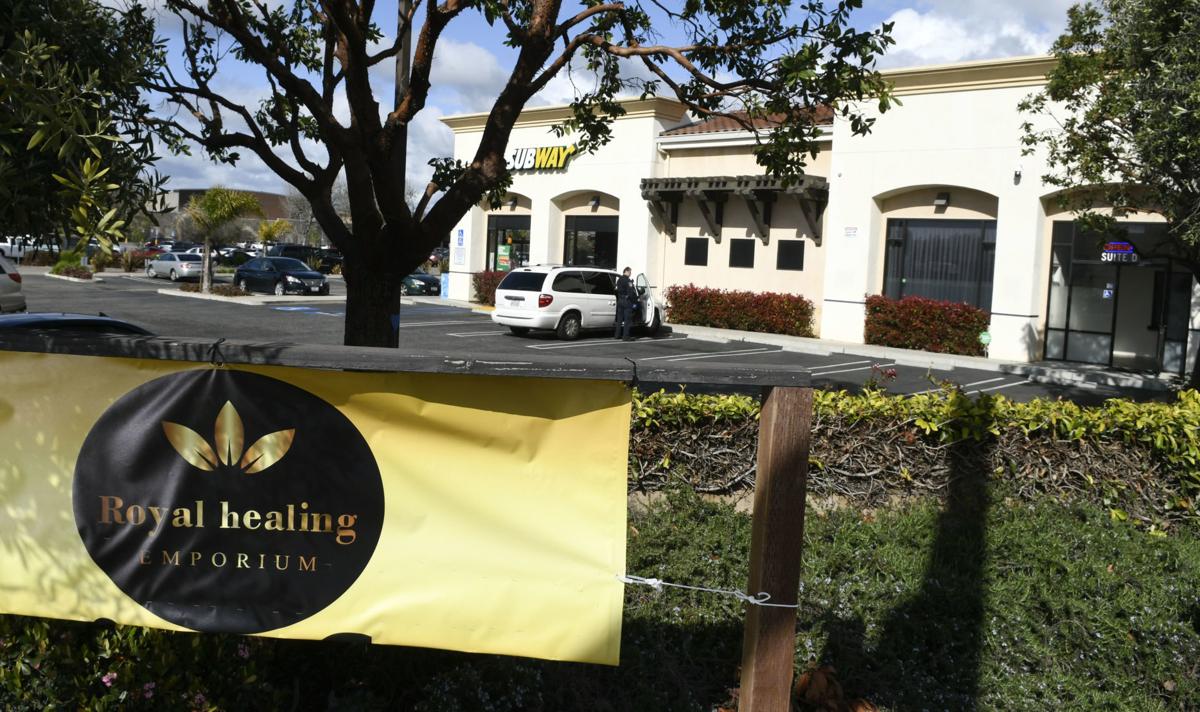 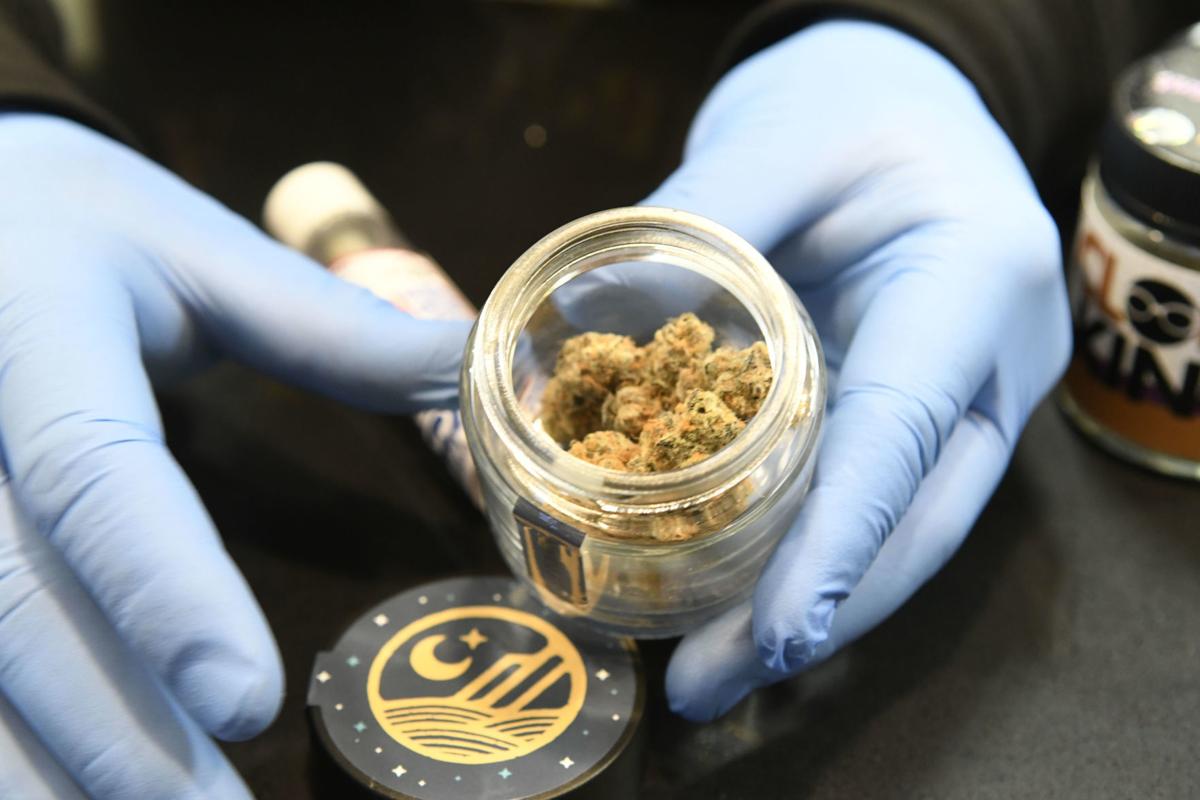 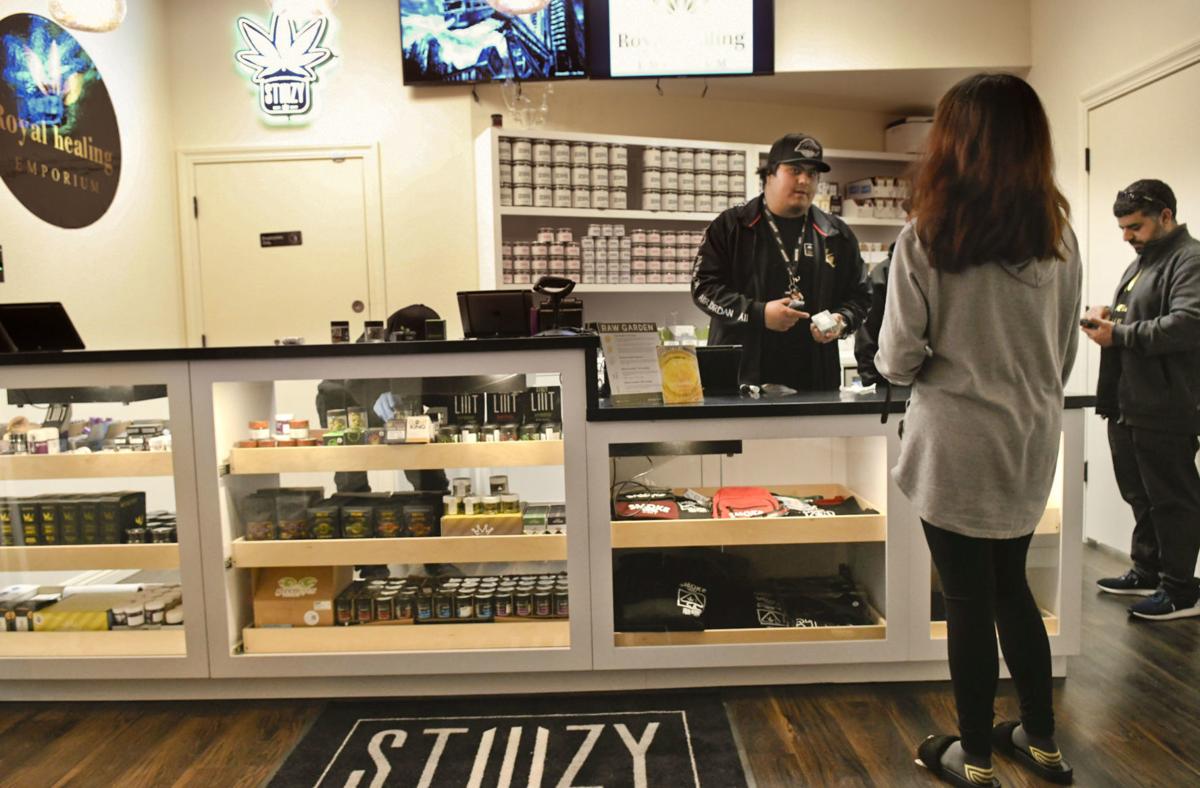 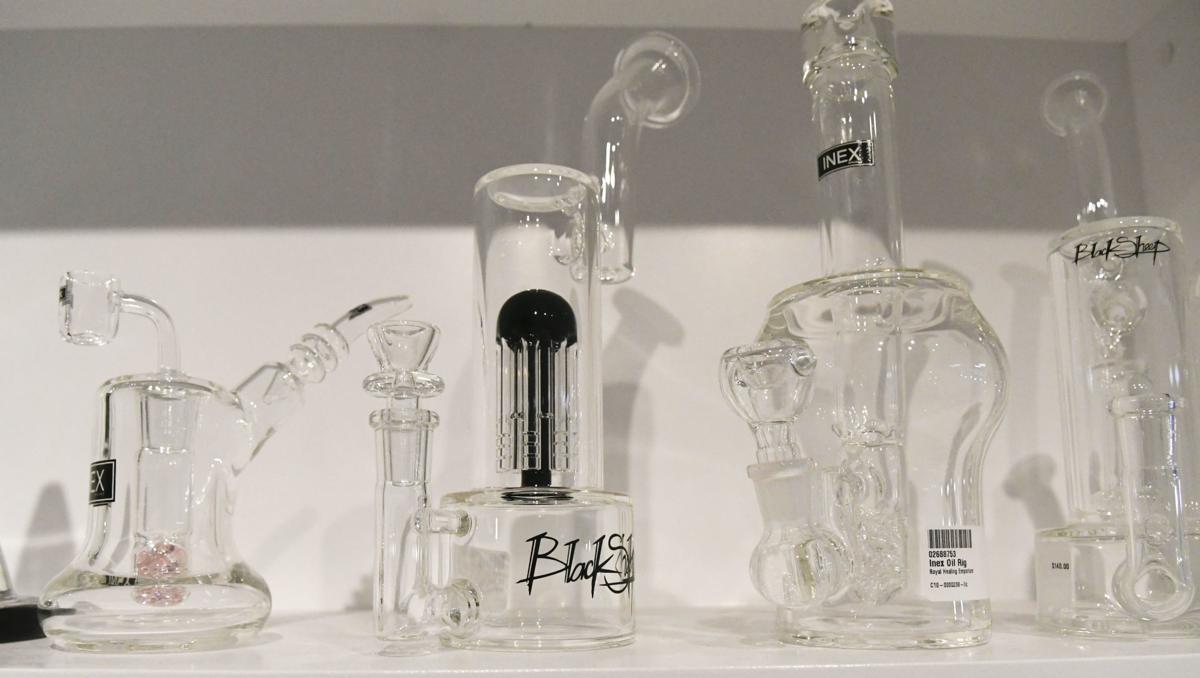 Glass is for sale at Royal Healing Emporium — at 721 W. Central Ave., on Monday. 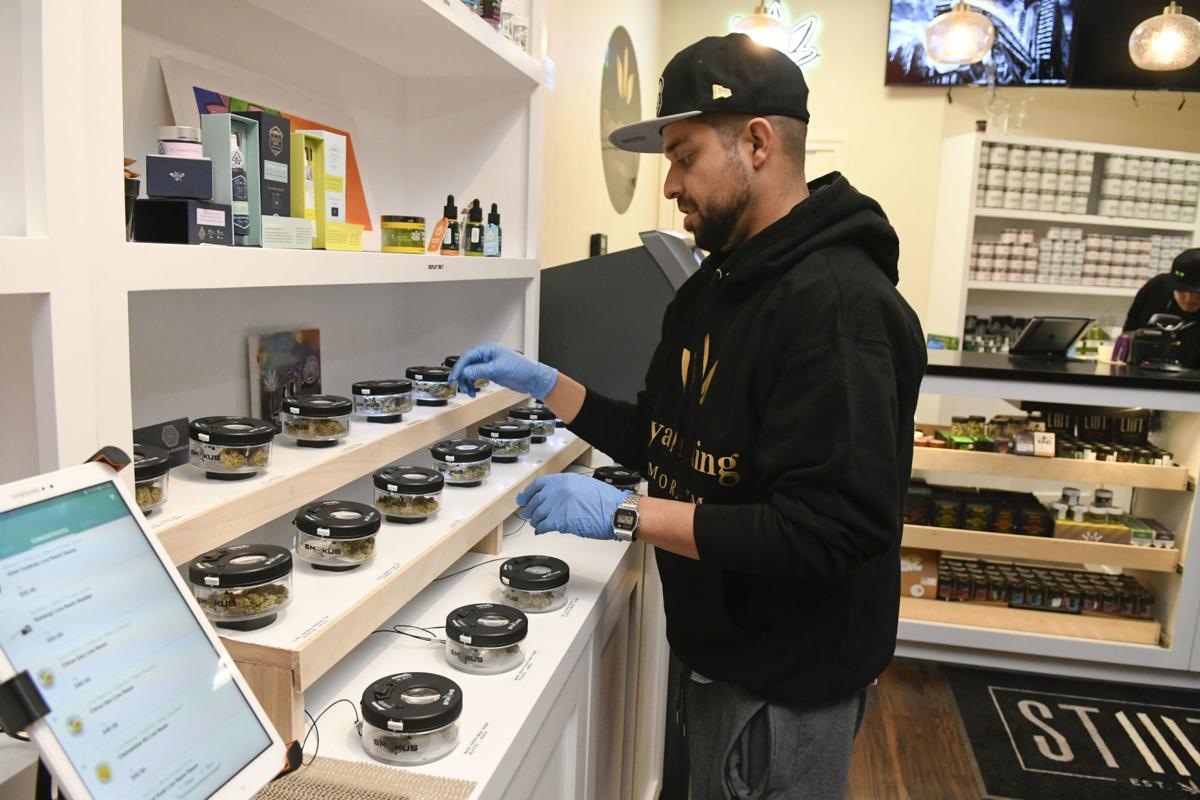 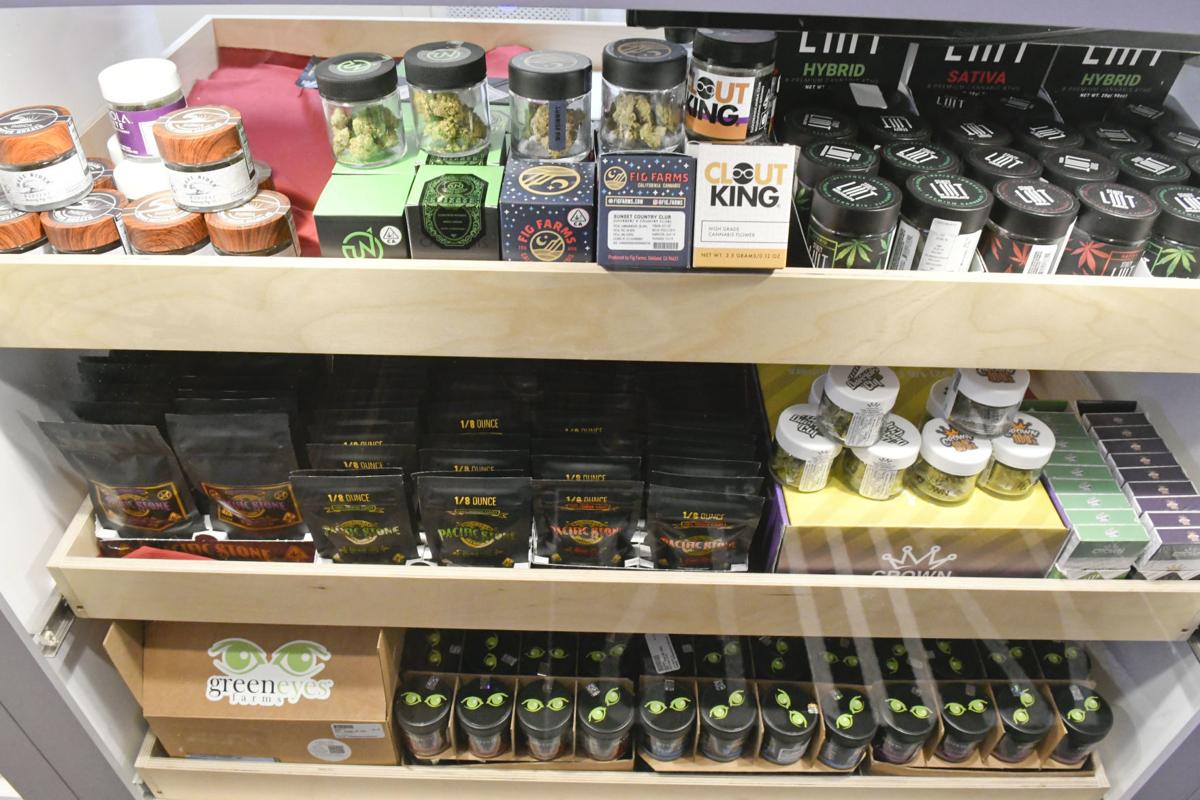 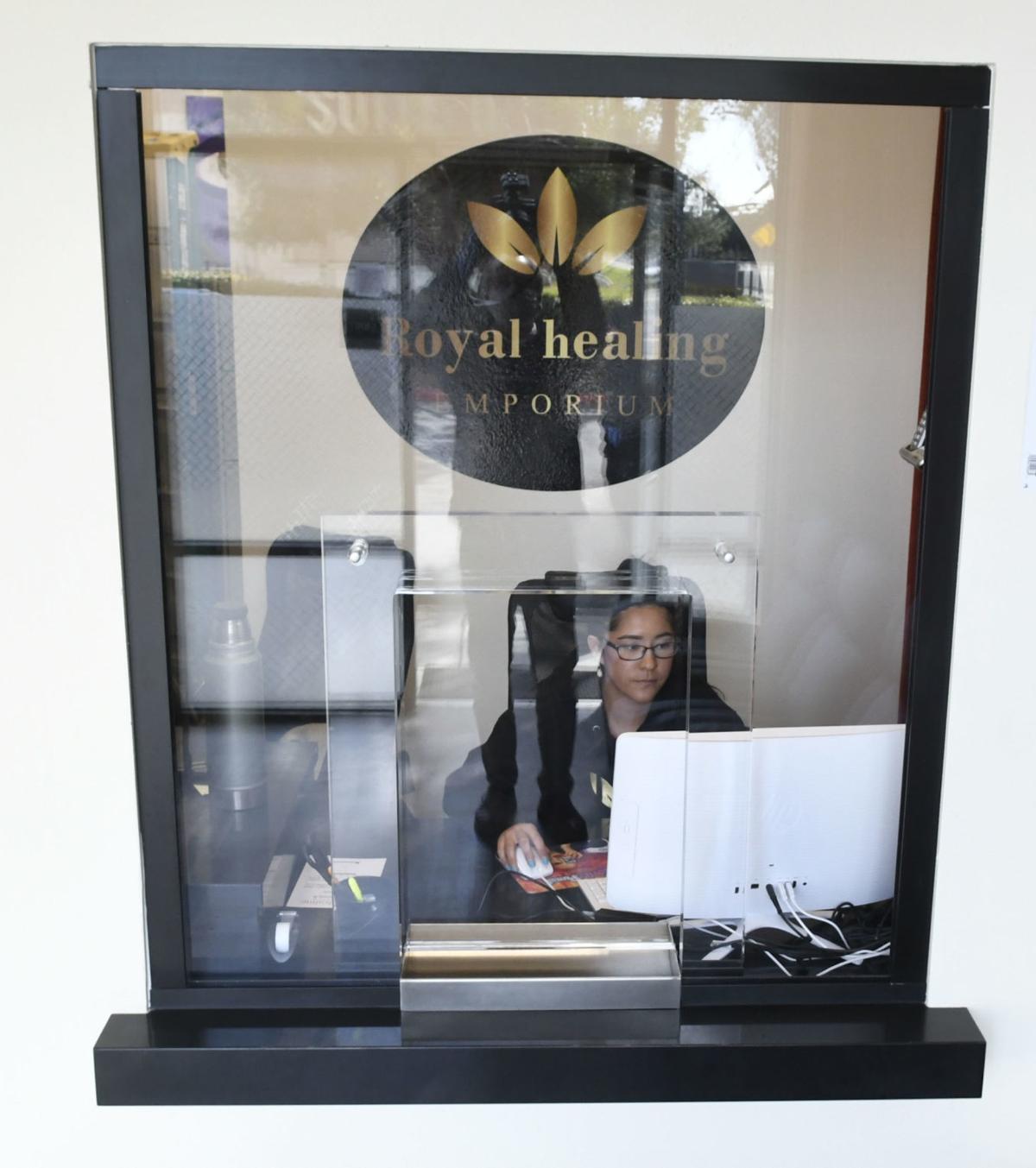 Jynn Thorstenson works at the front desk in the lobby at Royal Healing Emporium, on Monday. 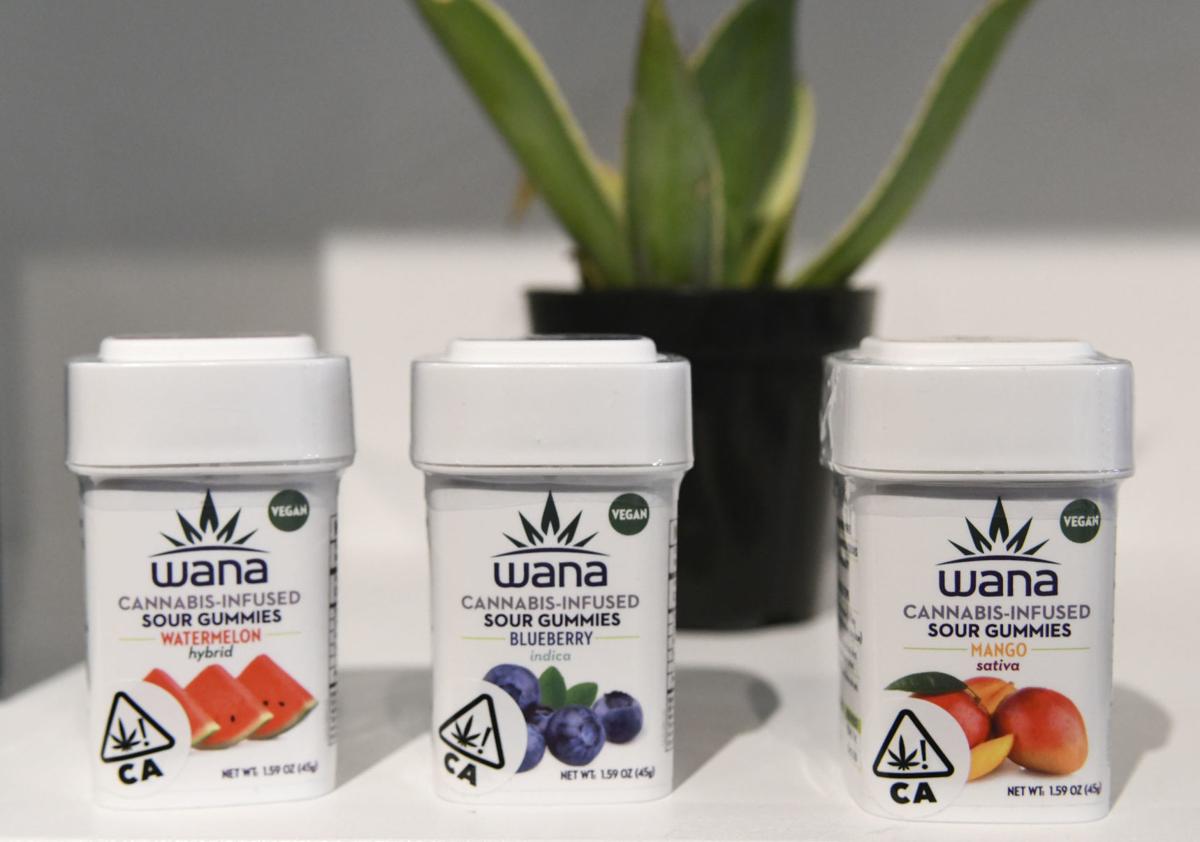 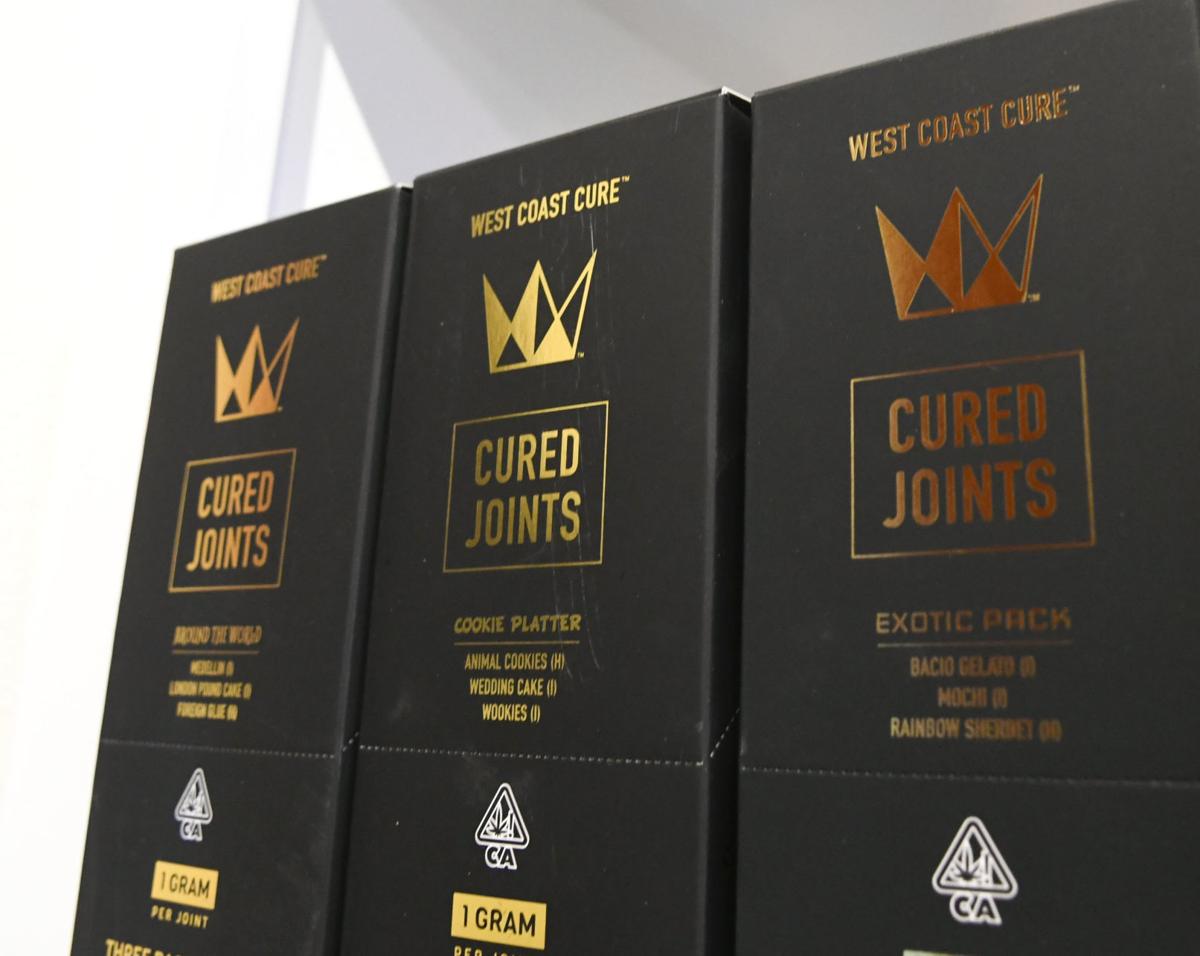 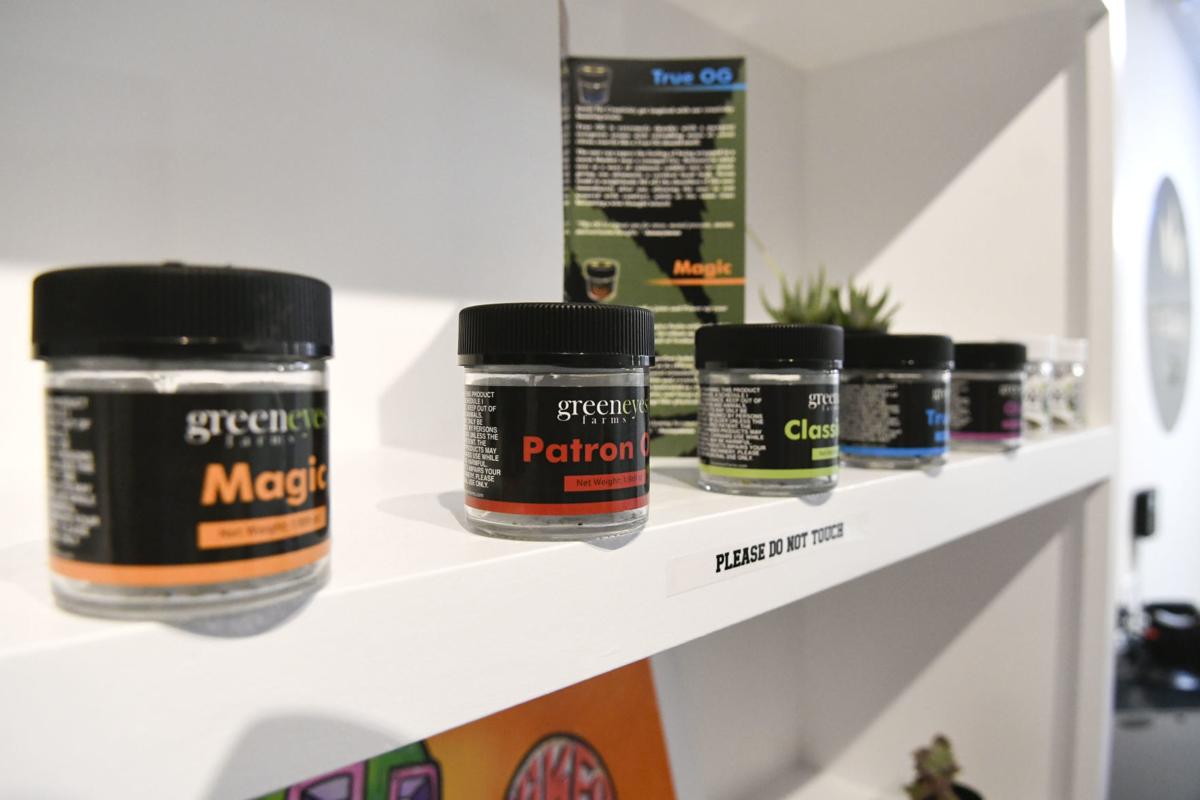 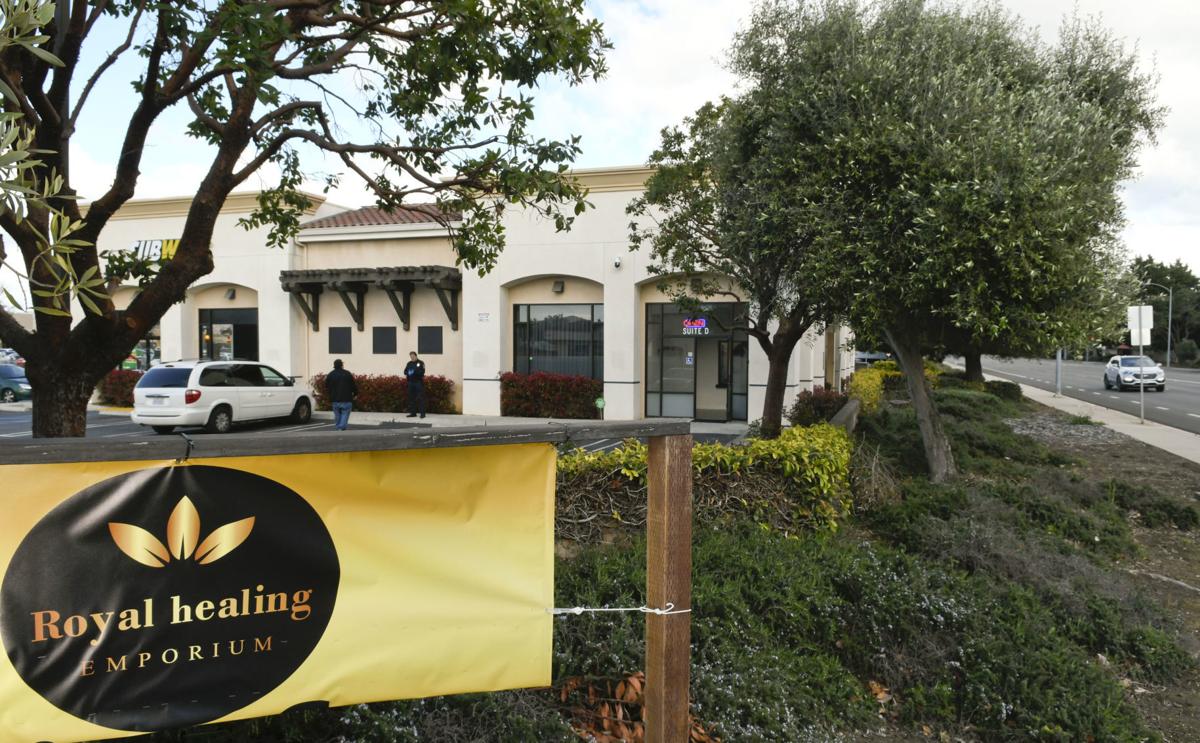 Glass is for sale at Royal Healing Emporium — at 721 W. Central Ave., on Monday.

Jynn Thorstenson works at the front desk in the lobby at Royal Healing Emporium, on Monday.

With some medical supplies in short supply amid the ongoing COVID-19 pandemic, Lompoc Valley Medical Center is now accepting donations from the community.

The event was held, according to a Lompoc Unified School District spokeswoman, as a way for the employees "to show the students and their families that although they may not be at the school with them, they still care."