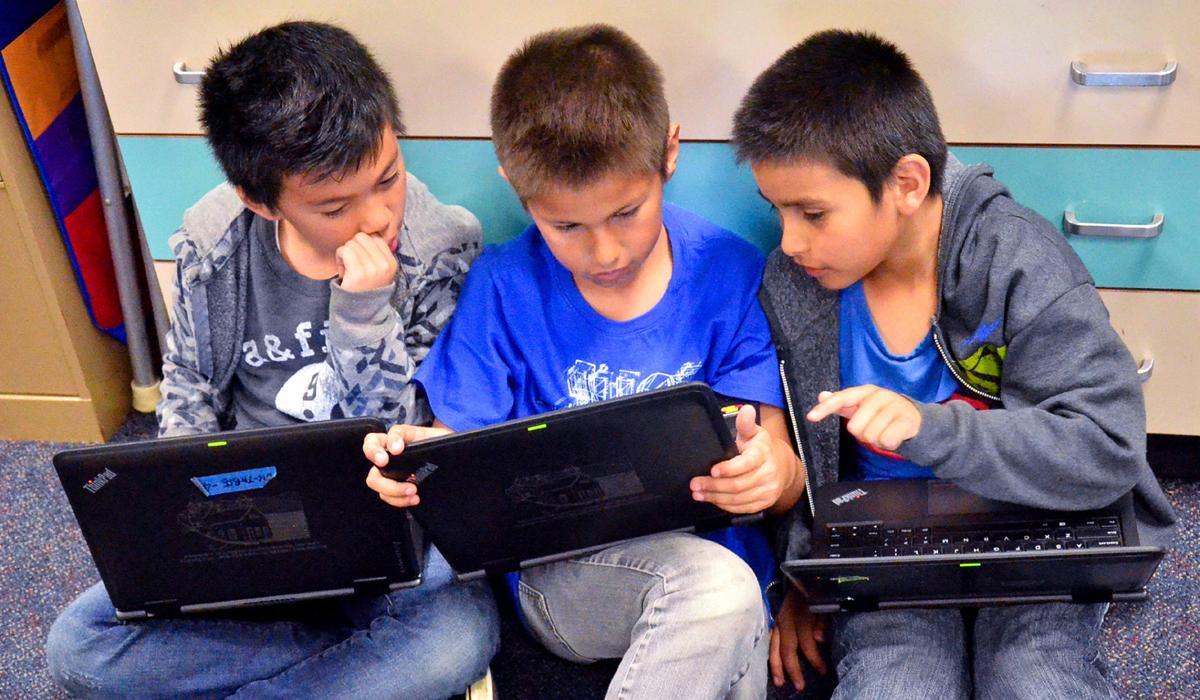 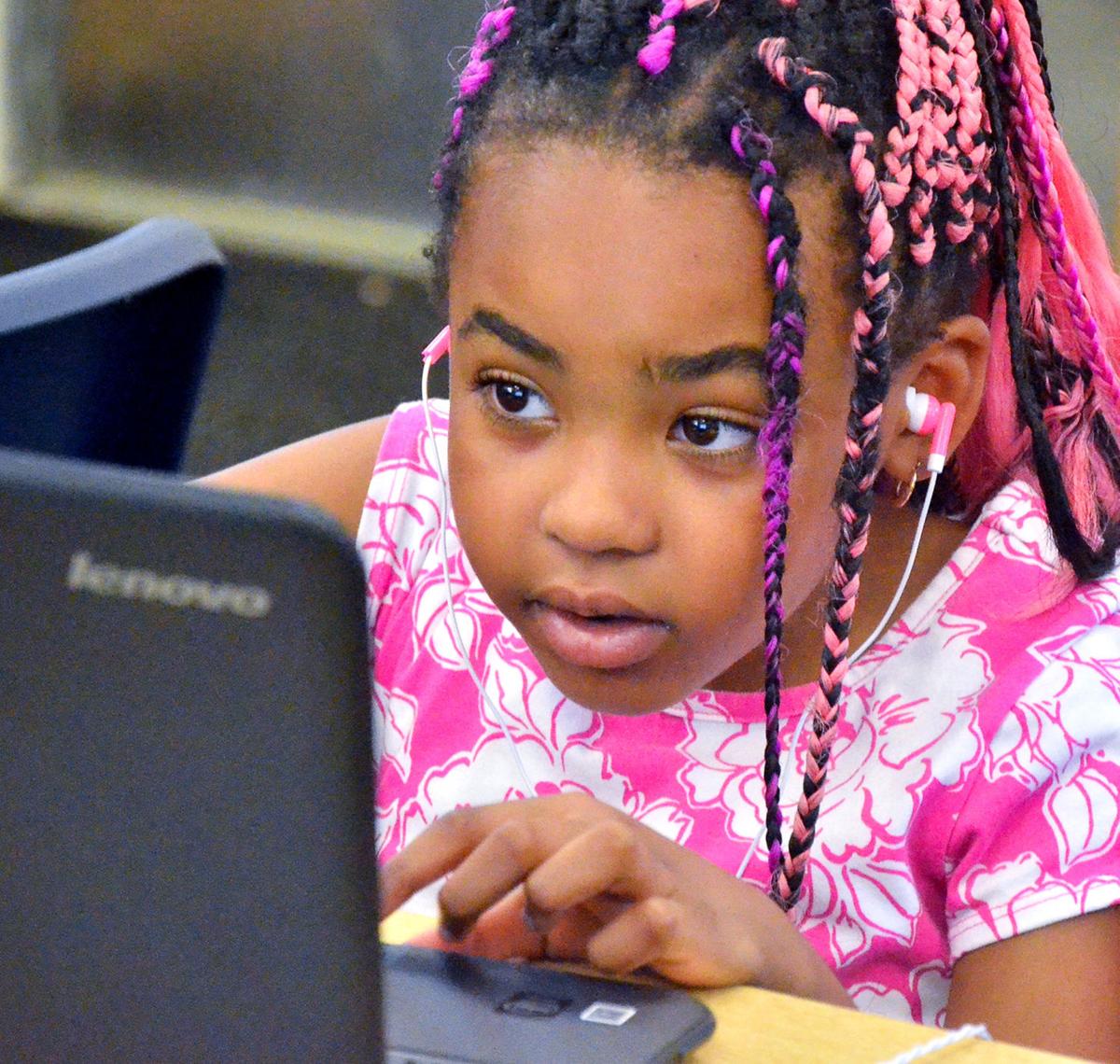 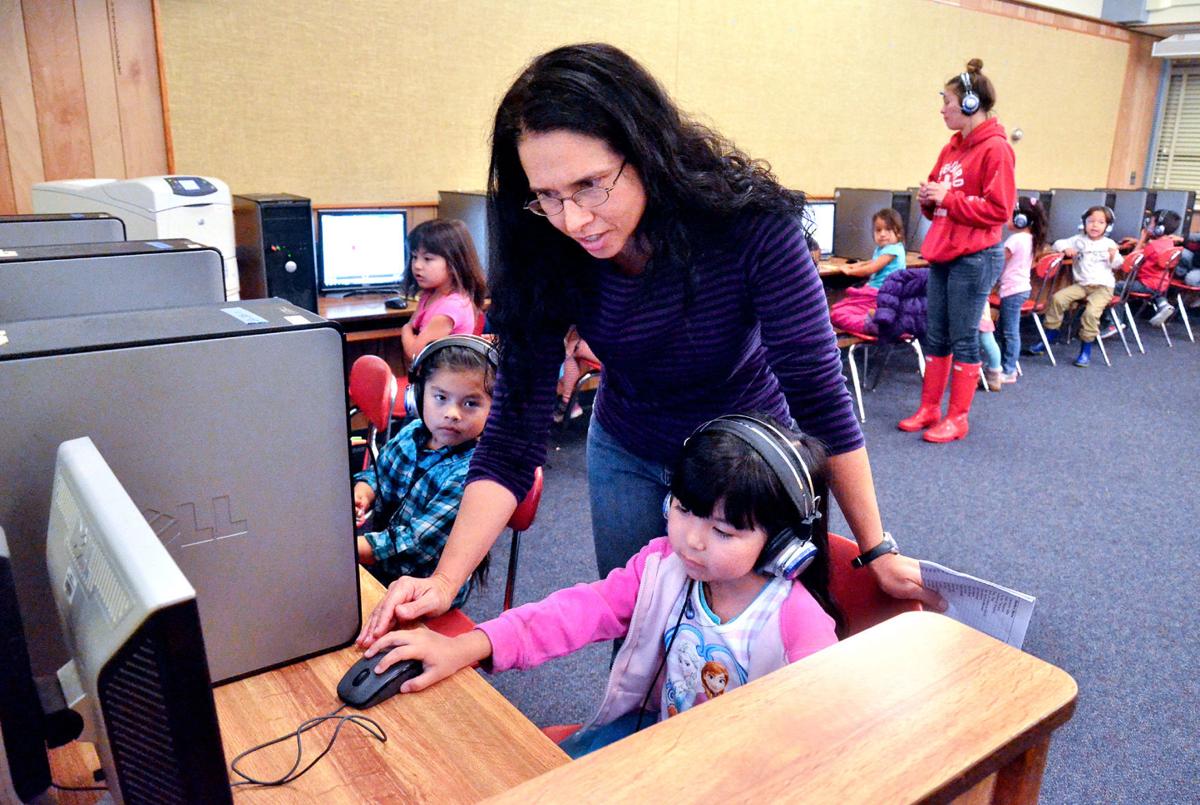 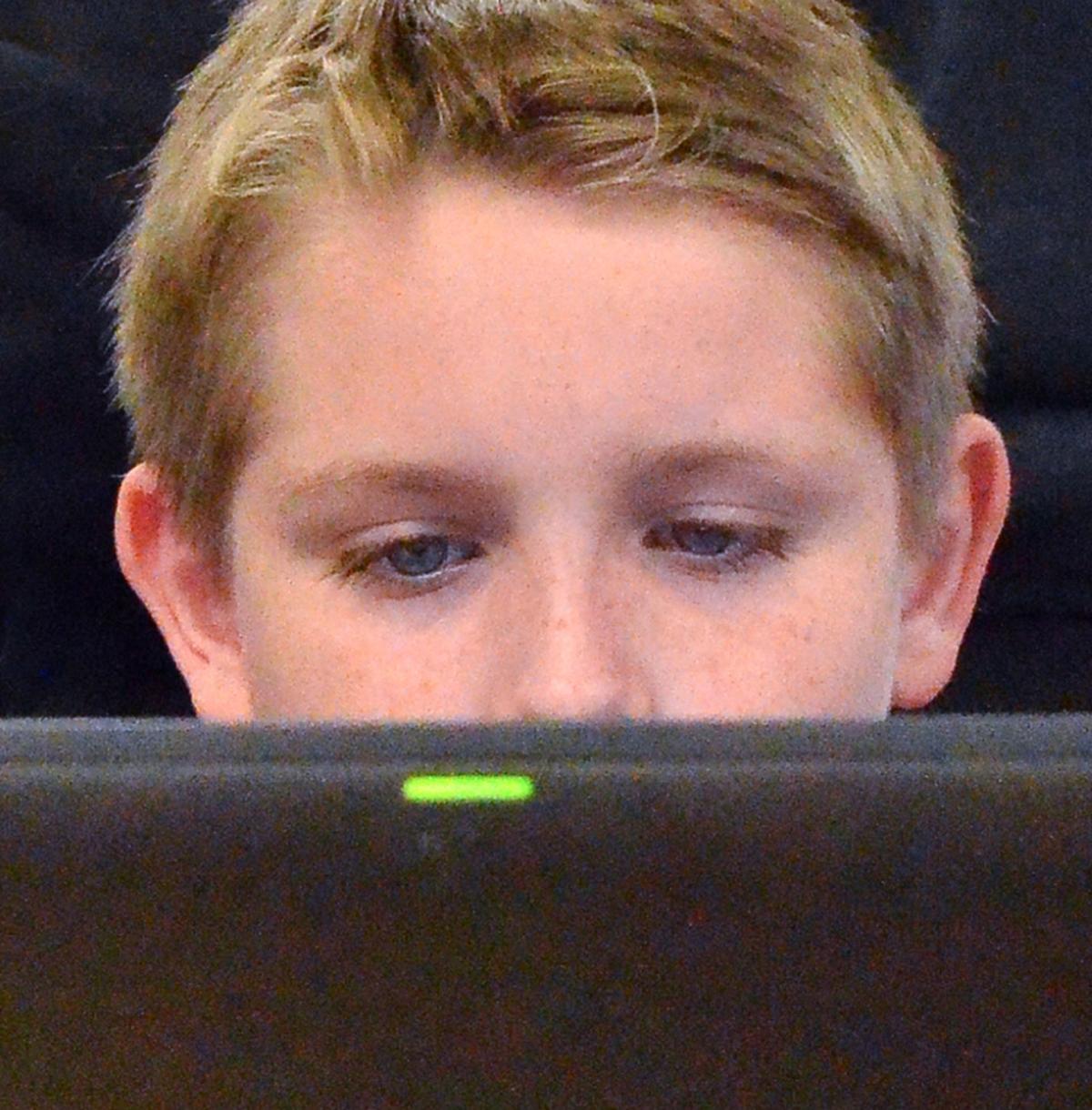 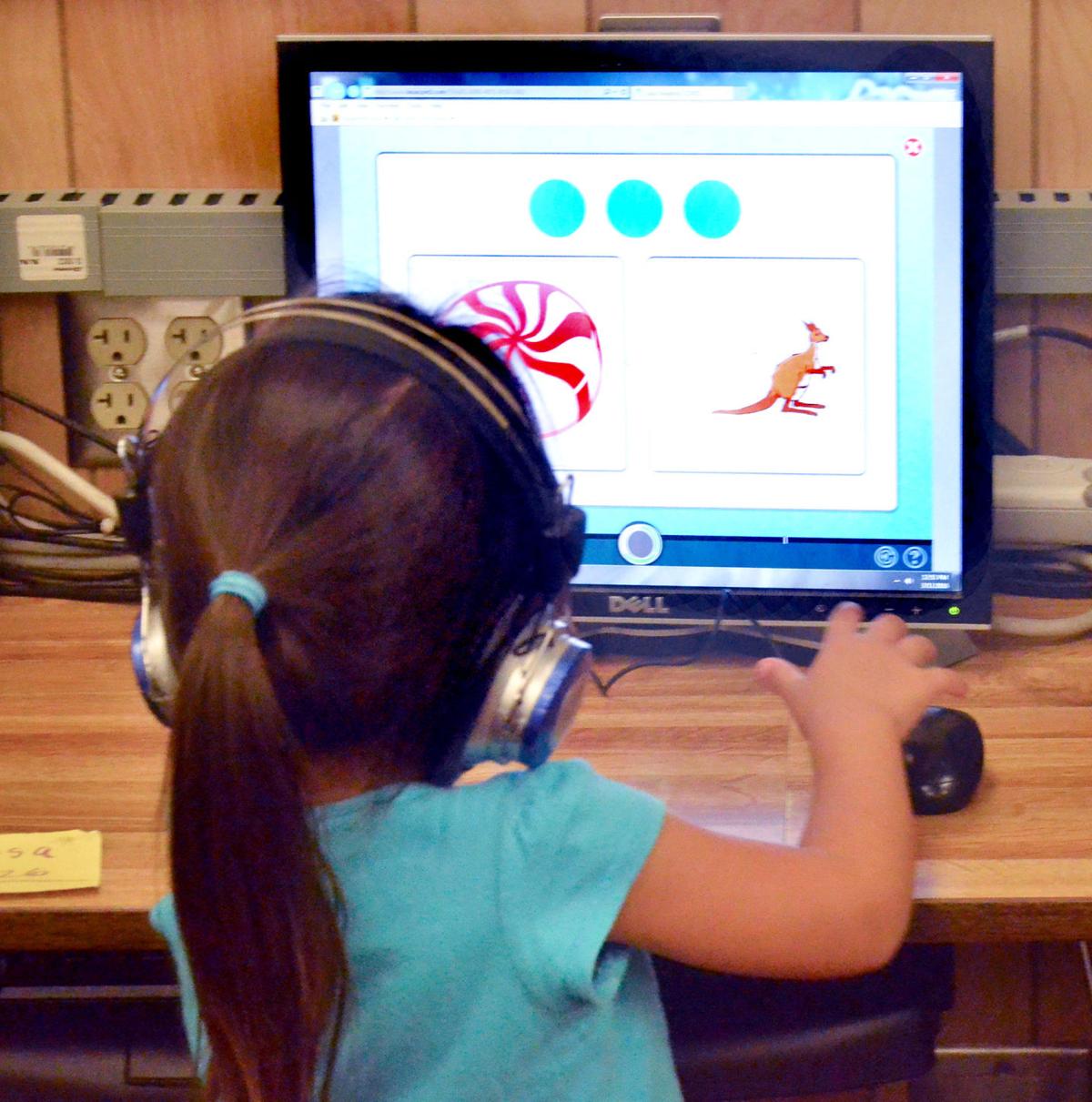 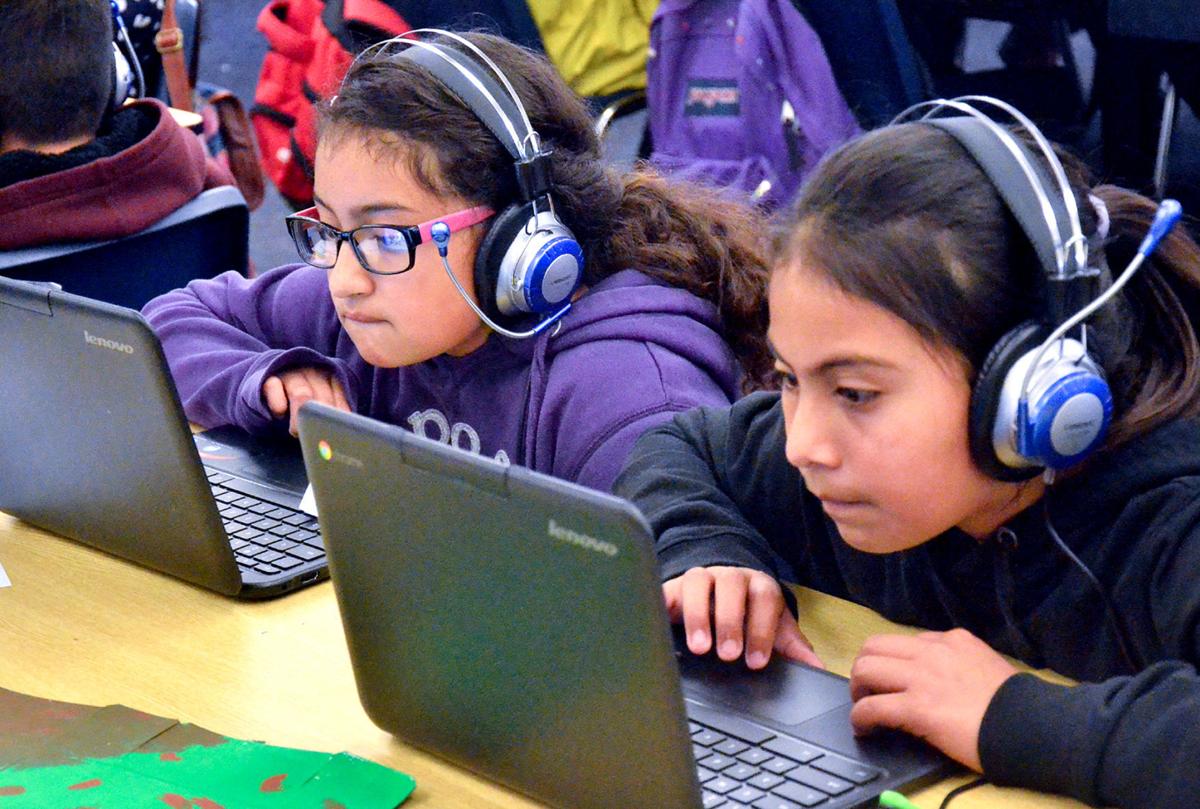 In an effort to adapt to the evolving needs of today’s students, as well as the needs of their families, Lompoc Unified School District is in the midst of what some within the district are calling a "technology revolution."

Over the past two years, the district has significantly increased the number of computers and other devices available at its school sites and has provided new training opportunities for teachers.

Outside of the classroom, the district has made upgrades to its main office and is using phone apps and social media to better communicate with parents and guardians.

“It is a collaborative process — everyone working together to utilize technology to benefit student learning,” said Leslie Wagonseller, LUSD’s director of Information Technology and Education Services.

Administrators within LUSD point to Superintendent Trevor McDonald as spearheading the effort.

Since McDonald arrived at the district in the summer of 2013, the amount of technological devices — primarily computers and tablets — available to students in the district has more than doubled from 2,661 to 6,649.

The most recent devices that have been purchased and are being used by students include 665 Lenovo ThinkPad tablets and 600 Toshiba 13.3-inch Chromebooks.

Additionally, LUSD has acquired 15 interactive projectors and 700 Dell laptops that have been distributed to teachers.

The district’s overall student-to-computer ratio is now at 1.8:1. Two campuses, Fillmore Elementary School and Maple High School, are at a 1:1 ratio, and Lompoc High School is just below a 2:1 ratio.

Fillmore Principal Michal Flushman said the changes have had a noticeable effect on his campus.

“The integration of technology into our classes has accelerated, amplified and expanded the impact of powerful principles of learning, but mostly it has kids excited about school,” said Flushman, whose school will be recommended this spring for a Gold Ribbon Award from the California Department of Education.

“Through technology,” he added, “the world is open to our students, and their naturally curious minds are given liberties to explore and create.

"It is fun to watch our students be so excited about learning and the learning process, while knowing at the same time they are building skills that will make them college- and career-ready.”

The Wi-Fi availability throughout the district also has more than doubled, which has allowed such added capabilities as video conferencing.

The changes haven’t been limited to the classroom, however.

The LUSD Education Center, which is essentially the district’s headquarters, also has undergone a technological facelift.

The center’s boardroom, which is used for board of education meetings and other district gatherings, was equipped last month with microphones, two cameras with digital video recording systems, a new projector with local and online capability, six speakers and five high-definition screens that board members can view at their seats during meetings.

Along with expanding LUSD’s capabilities for its own internal meetings, the upgrades are expected to greatly improve communication between the district and the surrounding community.

Board meetings, for example, had not been recorded in the past, but videos of the meetings soon will be accessible in an online archive, according to Wagonseller.

She added the goal is to eventually stream the meetings live online “when that capability is possible.”

In another effort to reach out to families, the district is also utilizing “ParentLink,” a free smartphone app through which parents and students can monitor students’ work and keep track of assignments, grades and an events calendar.

The app, which is available for both Apple and Android devices, also allows the district to send immediate alerts directly to parents.

LUSD also has started a Facebook page — at www.facebook.com/lompocUSD — to connect to the community.

The changes, according to those within the district, are aimed at improving 21st century learning environments and better preparing students for the challenges of work, life and citizenship.

“Simply buying computers on a 2:1 or even 1:1 student basis will not ensure 21st century skills,” he said. “It is the application of technology standards as a necessary component of (Common Core State Standards) that will lead to students being prepared to meet 21st century challenges.

"Our goal at LUSD is to use the technology to allow students to have a deeper, rigorous, more tailored education.”

As Lompoc Unified School District continues to deal with the effects of a statewide teacher shortage, the district’s board of education approv…

A Lompoc school is on the verge of receiving one of the state’s highest education honors.

At first glance, it would have seemed as if the students gathered in one of the computer labs at La Honda Elementary School on Tuesday afterno…