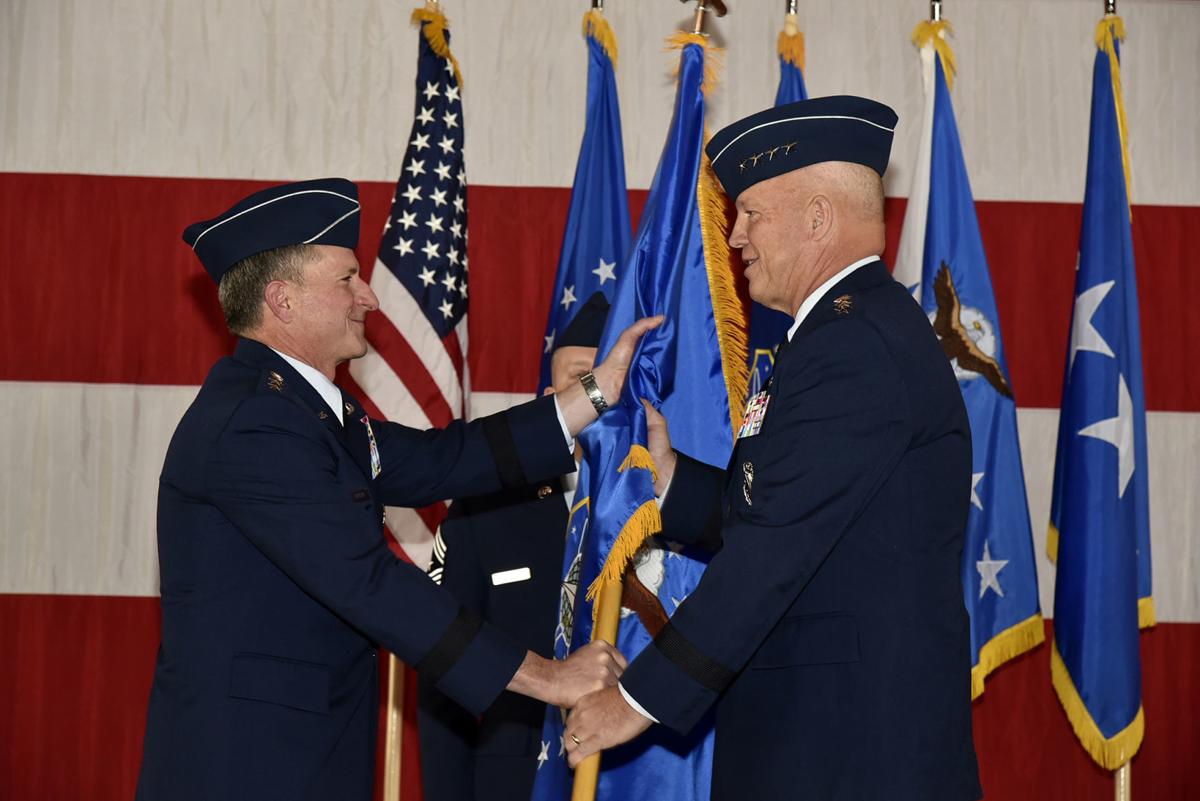 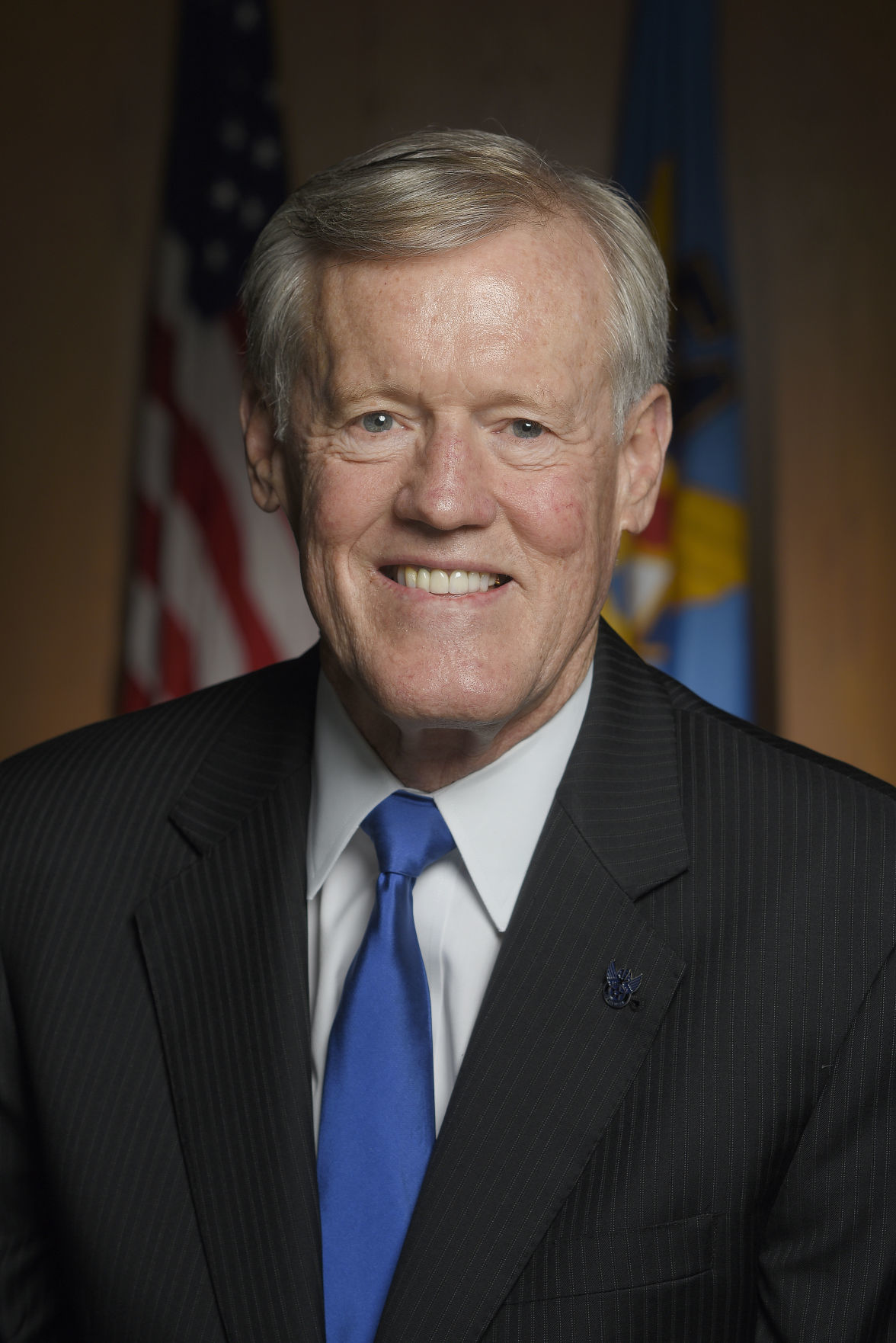 The collaborative—and sometime contentious—decision to launch the new U.S. Space Force will no doubt generate new questions and debates about jointness, funding, and the roles and missions of the Army, Navy, Marine Corps, Air Force, and Space Force.

Within the Department of the Air Force, we now have two military services and two service chiefs. Together, they share one mission: to guarantee that America can count on the professionalism, courage, and experience of our Airmen in the Air Force and Space Force to ensure compelling national security and warfighter credibility in air, space, and cyberspace. The professional skills, personal commitment, and selfless sacrifice of combat-proven Airmen tend to surpass the comprehension of most Americans. The reality, however, is not that difficult to understand—our Airmen are the best Air Force and Space Force warfighters in the world.

What’s extraordinary to witness—and invisible to the casual observer—is what is NOT happening. Whenever organizations divide, as the Air Force is doing today, the opportunity for friction and discord is high. What I have witnessed, however, is the opposite: Rather than division, I see two leaders committed to launching this new service in an environment of trust and respect—two leaders who are wingmen in every sense of the term.

Air Force Chief of Staff Gen. David Goldfein has welcomed the birth of this new service with open arms, declaring that Gen. John Raymond’s new call sign is “Chief,” and that Raymond is in every way his equal.

While Raymond is a Clemson Tigers fan and Goldfein always cheers for his Air Force Academy Falcons, these two Airman chiefs grew up together in our Air Force Family. They have worked together and served in shared missions to defend the United States in multiple overseas and stateside assignments since the early 1980s. They are both steeped in experience combating worldwide threats to America and its allies. Thanks to our President and the Congress, we now have in our Department of the Air Force two chiefs with one mission.

The singular mission for Gens. Raymond and Goldfein and the Airmen they lead is to counter the threats articulated in the National Defense Strategy (NDS). That strategy recognizes that we are in an era of major power competition with Russia and China and that we continue to face substantial threats from Iran and North Korea, as well as from terrorist proxy forces across the globe. As our competitors and enemies seek to undermine international order and gain influence, the FY20 National Defense Authorization Act (NDAA) includes measures designed to maintain America’s competitive military edge and support our allies and partners.

Framing Gen. Raymond’s duties, the FY20 NDAA recognizes space as a warfighting domain and establishes the U.S. Space Force as the sixth Armed Service of the United States, under the Department of the Air Force, to be led by a Chief of Space Operations (CSO) who will report directly to the Secretary of the Air Force and become a member of the Joint Chiefs of Staff. In this role, Gen. Raymond will lead some 16,000 Airmen transferring from Air Force Space Command to the new U.S. Space Force. For this first year, the CSO will also serve as the Commander of the joint U.S. Space Command.

As USAF Chief of Staff, Gen. Goldfein will continue to be responsible for the organization, training, and equipping of approximately 670,000 Active-Duty, Guard, Reserve, and civilian Airmen serving in the U.S. and overseas.

For each of these chiefs, it is the privilege of a lifetime to lead and enable two incredible, professional, and capable forces of Airmen, integrated across the air, space, land, sea, and cyber domains. Together, they will contribute to a more lethal and capable joint force, evermore able to deter and defeat our enemies and, when needed, to employ decisive, precise, lethal capability in defense of the United States.

While media coverage will inevitably focus on the most senior levels of the service, the Airmen that make up the new Space Force spring from the roots of our Air Force. Gen. Raymond’s senior enlisted advisor, Chief Master Sergeant Roger A. Towberman, exemplifies this fact.

Our civilian Airmen will also be major contributors—people like Lawrence Kingsley, a member of the Senior Executive Service, who is the Executive Director directly supporting Gen. Raymond. As Air Force Space Command’s senior civilian, Kingsley advises the commander on development and performance of the more than 7,500 civilians in the workforce.

Today and into the future, Air and Space will remain inextricably linked. Space operations have long been key to effective joint warfighting engagements and the Air Force and other services will continue to rely on the Space Force for the delivery of lethal precision weapons. It is incumbent on all Airmen, present, past, and future, to do our part to ensure unity of effort and unity of vision as we launch this new military service for the protection and security of our nation and allies.

The recent U.S. military action to eliminate the terrorist leader, Qasem Soleimani, in a decisive military response to Iranian aggression, was successful thanks to the teamed professionalism of our U.S. Air Force and U.S. Space Force Airmen and their two chiefs working side-by-side with Army, Navy, and Marine counterparts.