In the first launch of 2021, an unarmed Minuteman III intercontinental ballistic missile was fired from Vandenberg Air Force Base on Feb. 23 as part of an operational test of the U.S. nuclear weapons system.

The missile was launched shortly before midnight with an aim to "validate and verify the safety, security, effectiveness and readiness" of the weapon system, according to the 30th Space Wing Public Affairs.

Col. Joseph Tringe, a 30th Space Wing individual mobilization augmentee, or reservist, to the commander was decision authority for the launch. Minuteman III launch tests are conducted periodically from the base to ensure readiness.

"This first launch of the year demonstrates our ability to provide safe, secure range operations to our launch partners while maintaining a continuous state of readiness," Tringe said. "The outstanding teamwork of the airmen and guardians here at Vandenberg is a true testament to the future of space operations on the Western Range and our ability to defend the United States and our allies."

The 576th Test Flight Squadron, which is based at VAFB and is a unit of the Air Force's Global Strike Command, conducted the launch.

The Global Strike Command, which is based in Barksdale Air Force Base near Bossier City, Louisiana, manages the nations 400 ICBMs and 60 bombers, which account for most of the nation's nuclear arsenal, according to the Department of Defense.

The missile delivered a test reentry vehicle 4,200 miles west to the Kwajalein Atoll, which is located in the Marshall Islands and is used as an ICBM range by the U.S. military.

Data from the tests are used to ensure that Minuteman III missiles are "safe, secure and effective" nuclear deterrents for national security purposes, according Lt. Gen. Anthony Cotton, deputy commander of the Global Strike Command, who added that launches are not responses or reactions to world events. 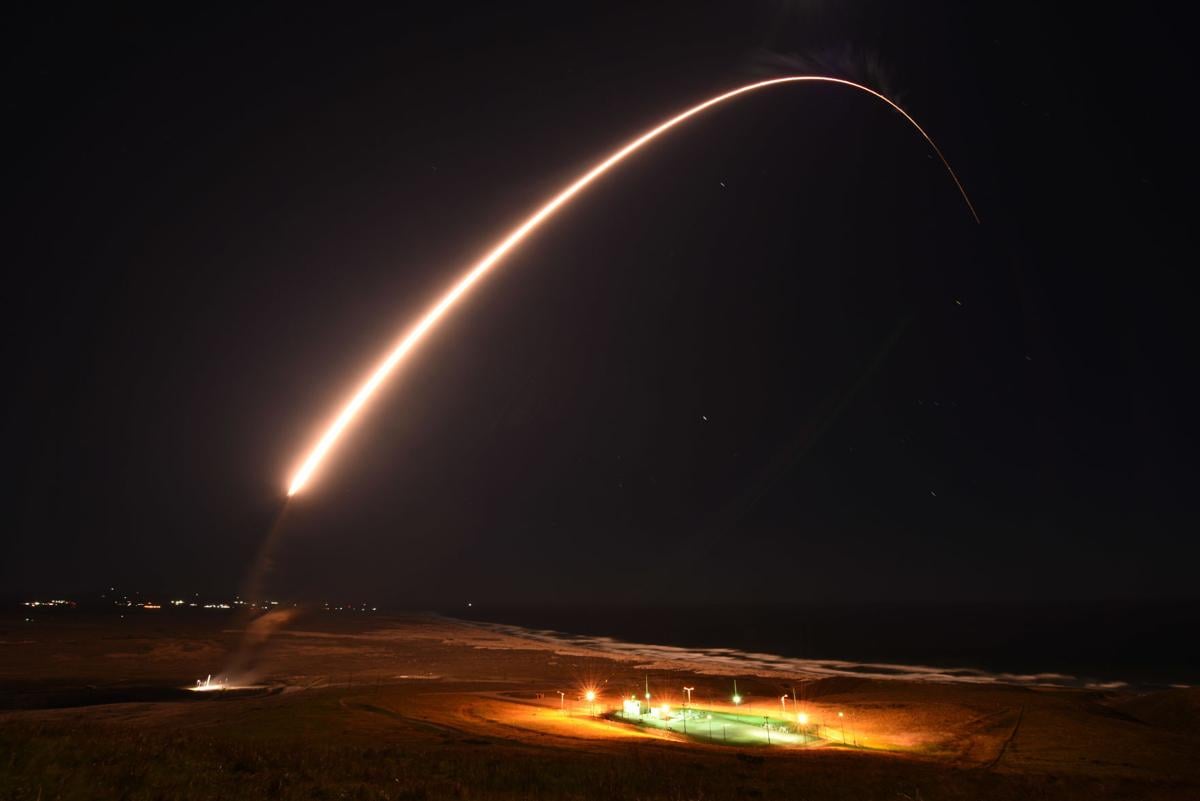 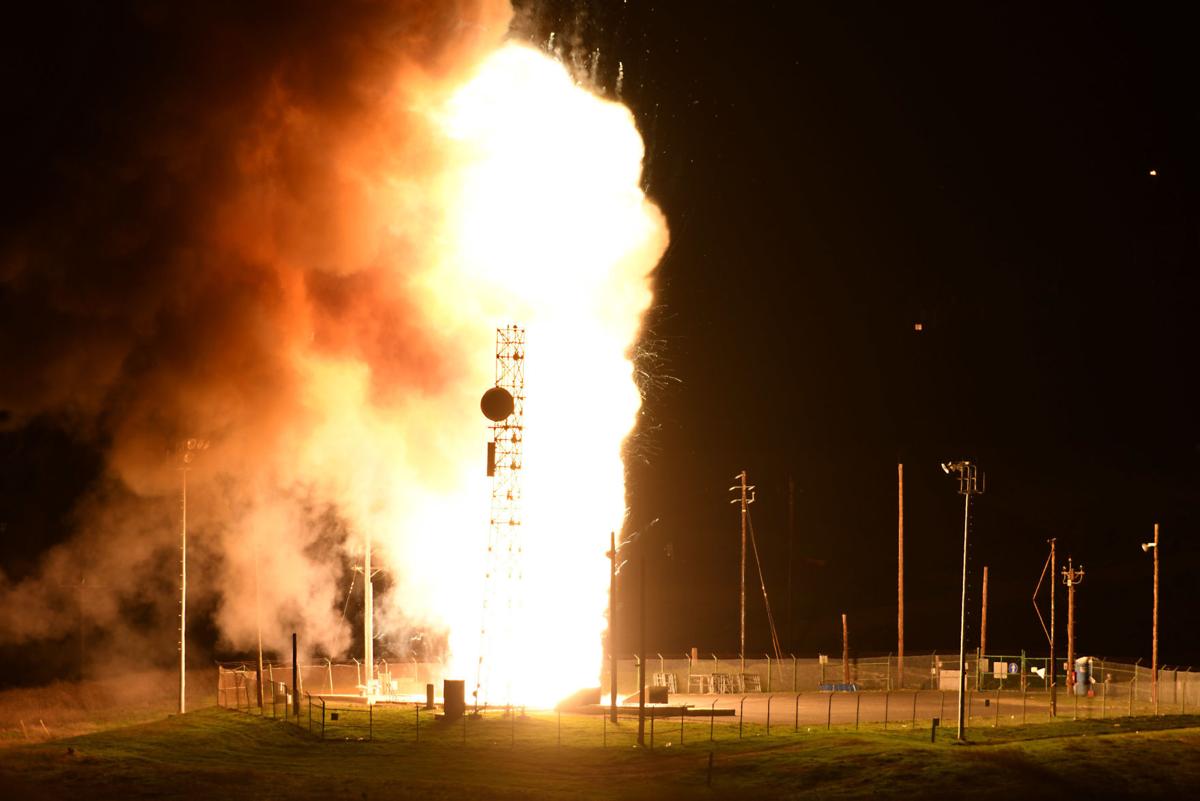